American Cultural icon Madonna
Famous singer-songwriter, actress, and in fact, cultural icon, Madonna has sold more than 300 million records worldwide. Recognized as the world’s top-selling female recording artist of all time by the Guinness World Records. In addition, considered to be one of the “25 Most Powerful Women of the Past Century” by Time. In particular, for being an influential figure in contemporary music. Besides, known for continuously reinventing both her music and image, and for retaining a standard of autonomy within the recording industry.
Meanwhile, Madonna Ciccone had a bittersweet childhood in a suburban town in Michigan, losing her mother to breast cancer when Madonna was five years old. As a young adult, Madonna left her studies at the University of Michigan to pursue her career with vigor in New York. Seemingly impervious to most criticism, Madonna trusted her own
instincts as she embarked on her own path. 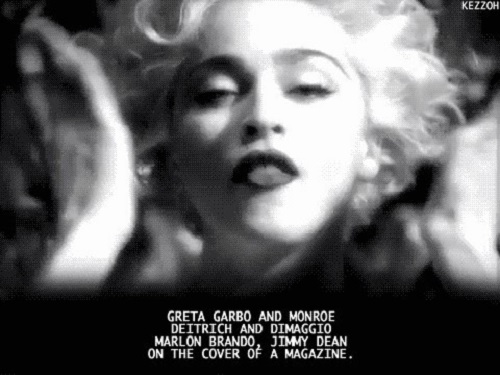 Singer Madonna caused the greatest reaction of NGOs and media criticism since the days of Elvis Presley. The main reason for criticism was the transition from the stage image of the singer’s playful image of 80s toward sexuality calling 1990-1994. As a result, estimates of diversity and polarity of the singer at universities in Europe and the U.S. since the early 90s began to study the so-called “Madonna phenomenon” in the seminars on women in the arts, as well as in the context of postmodernism, feminism, and later – modernism. 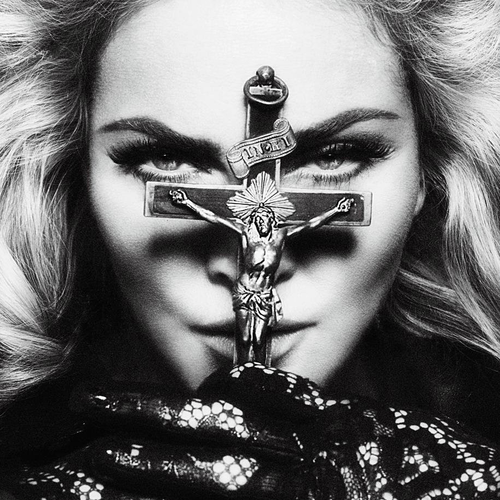 In Russia, on the singer’s saying at concert in Moscow on August 7, 2012, that she “will pray for freedom for Pussy Riot”, the Deputy Prime Minister Dmitry Rogozin remarked “former prostitute teaching us morality”, and “you either put on your stringers, or put off your cross”. This statement of the official has received support from Russian public.

Madonna basically gets positive reviews from music critics, despite often caused controversy in the media on her themes – racism, sexism, religion, politics, sex and violence. Madonna carries this defiant offensiveness right into her singing. Although critics have always questioned Madonna’s talent, her longevity has proved the cynics wrong. Madonna’s singing is not formally soulful, not tasteful, finally, not actually pleasant. Her voice cuts right through a listener so that the listener is forced to either become involved with her singing or be repelled enough to turn her off—the voice’s very offensiveness is absolutely essential to its power.

As her popularity increased, many tried to find comparisons and influences. Some tried to equate Madonna to Marilyn Monroe, especially given the 1984 ‘‘Material Girl’’ video, with her take on ‘‘Diamonds Are a Girl’s Best Friend.’’ But Madonna soon made it clear that she was really nothing at all like Monroe. Madonna projected an image of the self-possessed woman who will get out of life exactly what she wants regardless of what any man might want her to be. She conveyed a strength of will rarely matched by any other pop singer, woman or man.

During her rise to fame, Madonna had resisted the censure of some traditionalist ‘‘feminists’’ who insisted her embrace of pure sexuality was counterproductive and had become one of the first artists to stir the cauldron of ‘‘political correctness.’’ Her initial self-titled album presented an entirely new persona for a female pop singer. Unlike Cyndi Lauper, Madonna would never write a line like the one Lauper changed for her version of ‘‘Girls Just Wanna Have Fun’’ which claimed ‘‘we’re not the fortunate ones.’’ Cyndi had imposed a feminist subtext on a song written by a man. But Madonna already considered herself quite fortunate; she reveled in her womanhood even as she drew the very concept into question. She negotiated the idea of sexism carefully: not directly confronting it using traditional means yet never denying its reality. Madonna continued to wear her boy-toy belt buckle beneath her bare navel in the face of resentment on the part of sexists, ultra-conservatives, and protectors of feminism alike.

But in the 1990s, Madonna became the new darling of young feminists who found her work to be a sophisticated critique of postseventies patriarchy. Young academics padded their curriculum vitas with their ‘‘Madonna studies’’ and this too became a point of controversy among conservative cultural critics. While this is unusual in pop music, it is not unheard of in pop culture; Mae West put across a very similar persona in much tougher times. Cyndi Lauper appealed to a mass audience because she was simply able to cut her feminism with an endearing weirdness and cuddliness. Madonna has never been cuddly; she is not weird either, merely offensive. 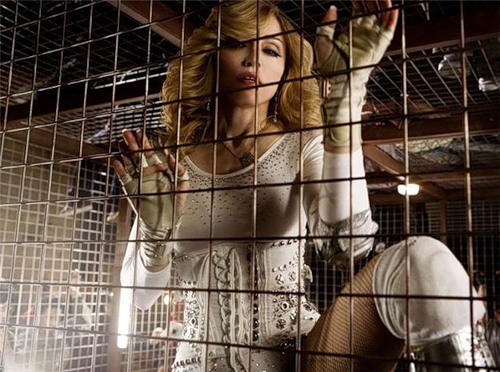 Queen of the dance floor 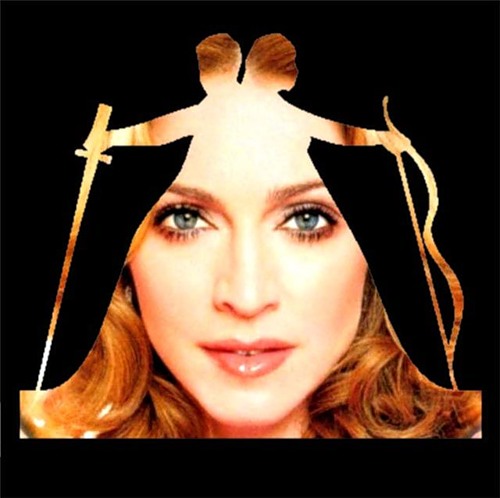 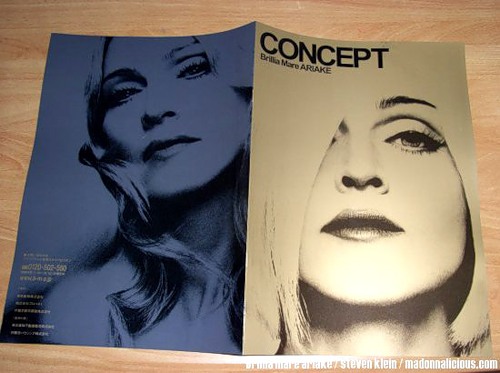 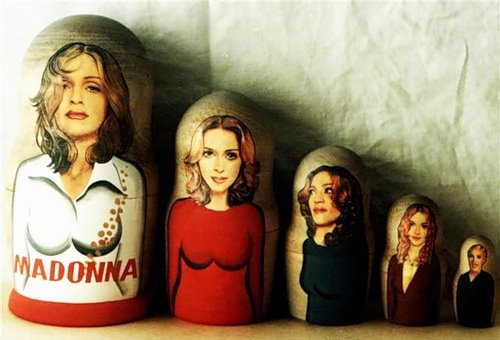 She’s got herself a universe 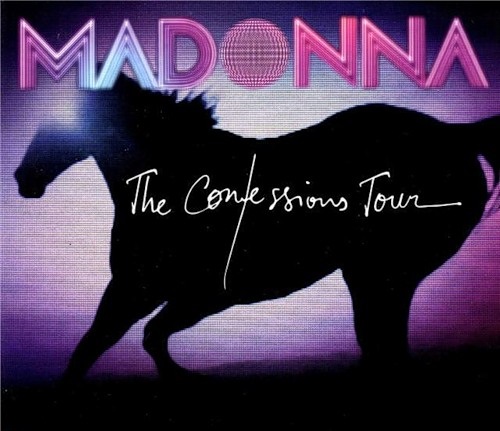 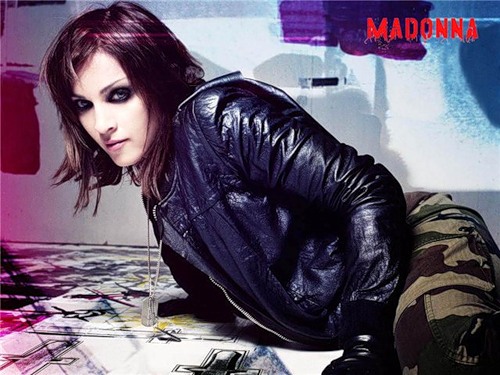 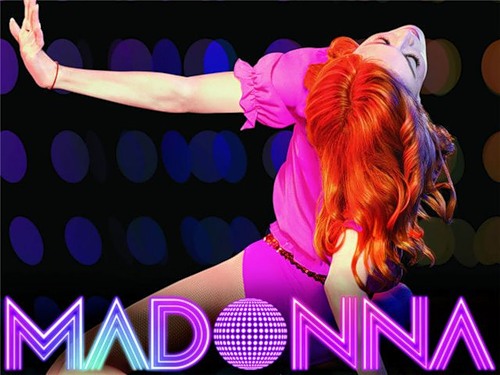 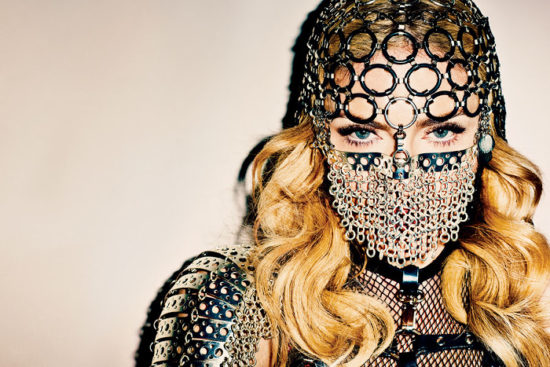 By Terry Richardson for the November 2013 Harper’s Bazaar