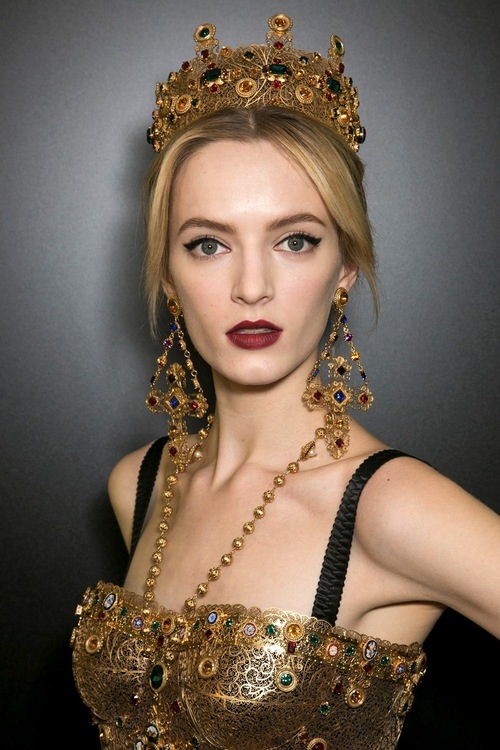 Famous Dolce and Gabbana fashion show, which has become classic. The model in the crown has become no less famous. Beautiful Russian model and actress Daria Strokous Russian Uma Thurman

Daria Strokous Russian Uma Thurman
Born 25 September 1990 in Moscow, beautiful Russian model and actress Daria Strokous is the daughter of Vladimir Strokous, a prominent businessman and Olga Strokous, her mother. Soon after her birth, the family moved to Benin, Africa where she lived and studied until the age of 5. Noteworthy, she looks like American actress and model Uma Thurman. In addition, Daria Strokous – one of the most famous sought-after Russian models. Besides, the ranking of the world’s top models of the influential American fashion industry website, Models.com, on August 2013, she is at number 7. 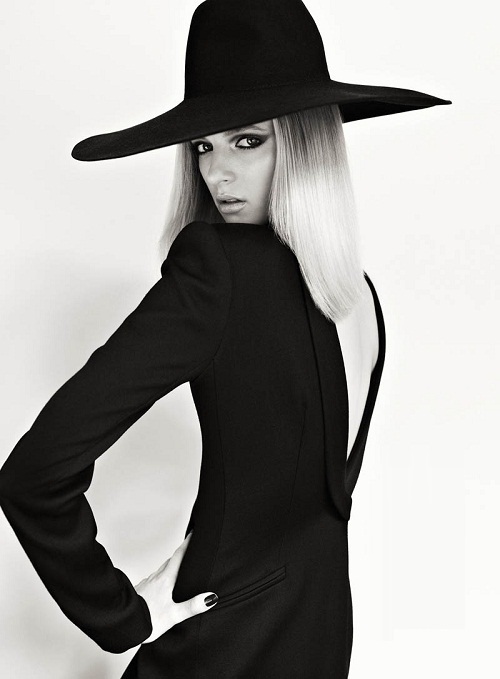 Daria Strokous began her modeling career in 2007 when she took part in a Prada fashion show in Milan. In 2008 V Magazine included her in the top ten models list. Daria Strokous played a small role in the 2011 film “Contagion”. She also appeared as the lead model in the short film for Dior ” Secret Garden – Versailles” by Inez van Lamsweerde and Vinoodh Matadin.

Included in the list of “Top 10 models of 2008” by the American magazine “V Magazine”, in the autumn-winter 2008 season Strokous closed the show of Jil Sander at the fashion week in Milan. In addition, she participated in the show Akris, Alessandro Dell’Acqua, Andrew Gn, Daks, DKNY, Gaspard Yurkievich, Giambattista Valli, Givenchy, Iceberg, Lanvin, Moschino Cheap & Chic, Narciso Rodríguez, and Pringle. Besides, in July she took part in the Givenchy Haute Couture show autumn-winter 2008. After that, Darya misses the spring-summer 2009 season, held in September 2008. At the beginning of next year, she returns to the podium and the number of shows on the fashion weeks in New York, Milan and Paris with her participation increases dramatically to 40 per season, or even more. 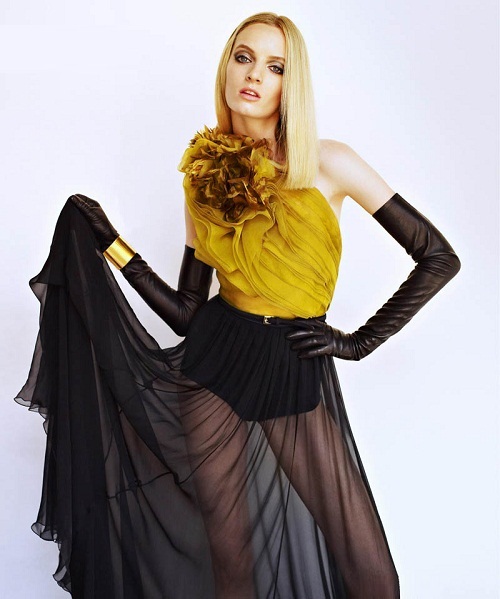 However, a real breakthrough in the modeling career of Strokus happened in 2010. She took part for the first time in the shows Christian Dior Haute Couture, Dolce & Gabbana, Marc Jacobs, Ralph Lauren, Roberto Cavalli, and Versace. The same year, Daria first took part in advertising campaigns: D & G spring-summer 2010; Juicy Couture, Prada, Prada Men Fall-Winter 2010. In May she also appears on the cover of Vogue Italia for the first time with a Finnish model Kirsi Pironen.

Meanwhile, in 2014, Daria Strokous entered the list of models “Industry Icons. Next Generation”, according to the model site authoritative models.com. 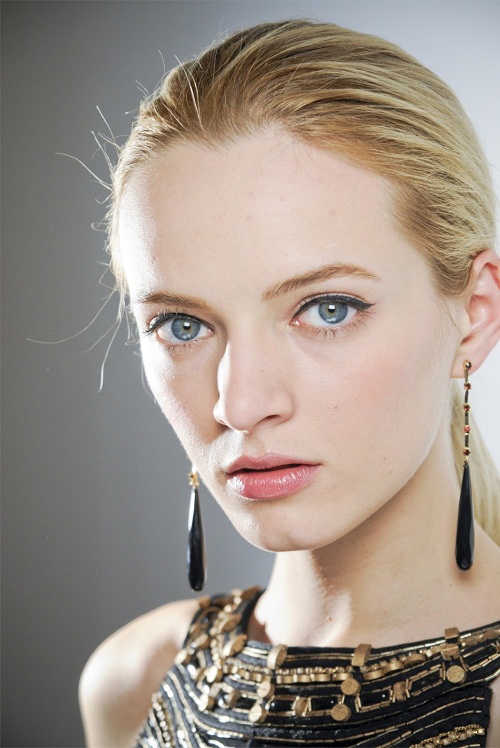 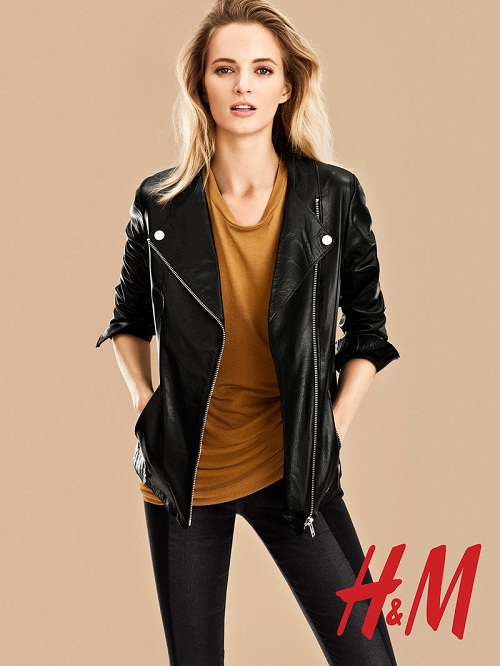 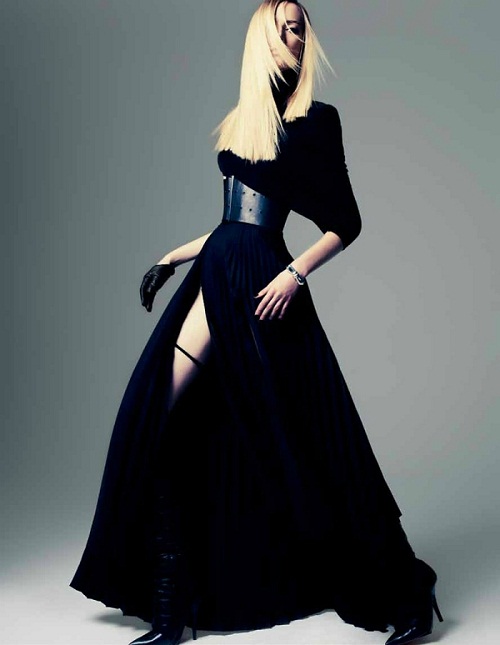 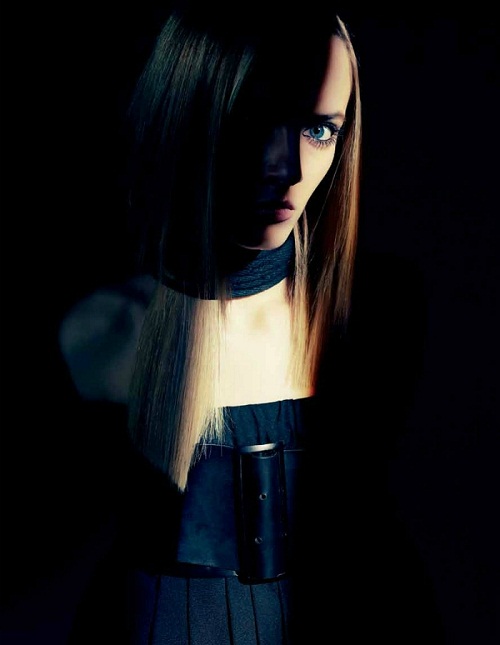 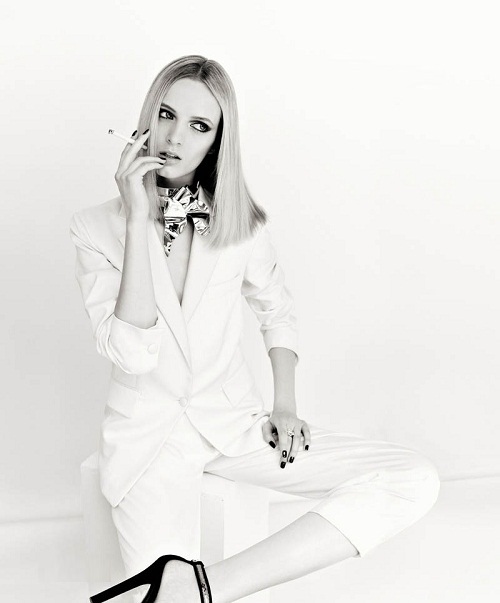 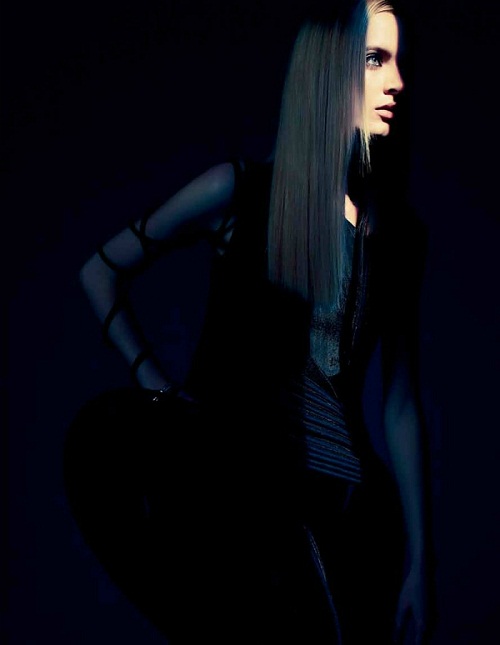 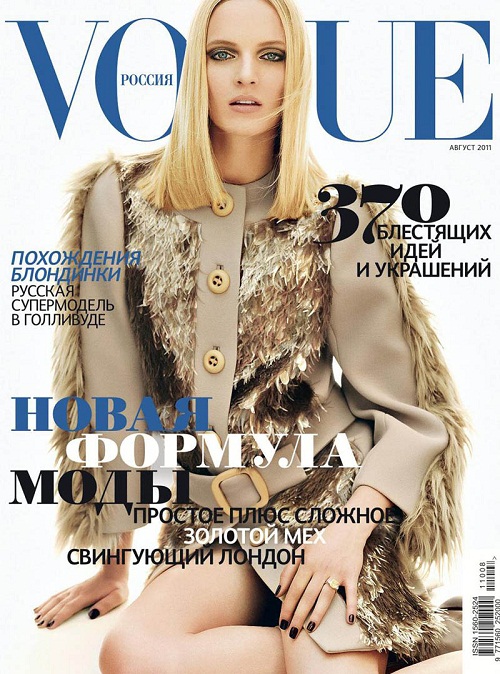 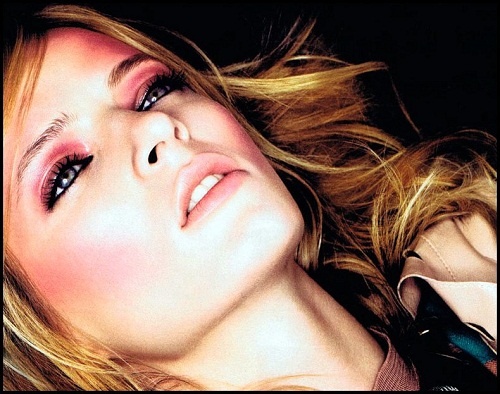 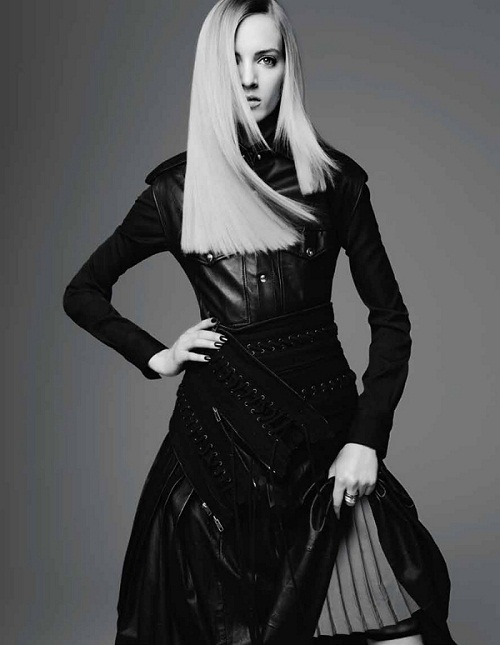 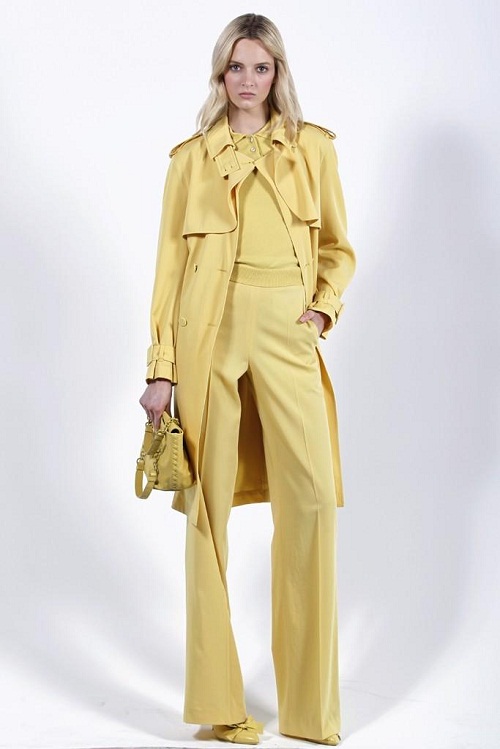 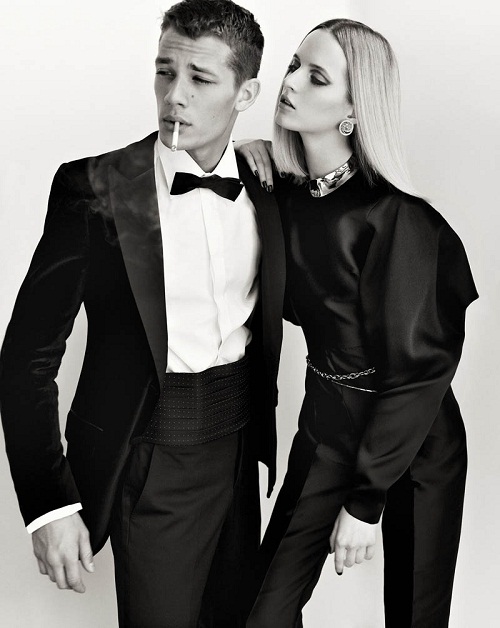 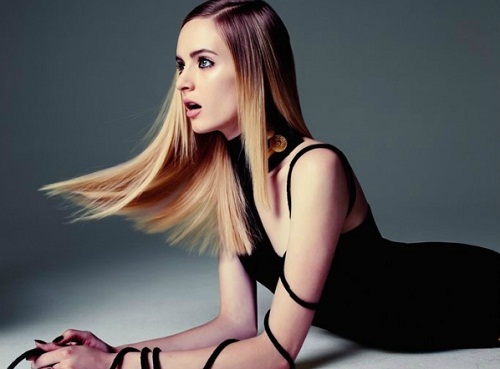 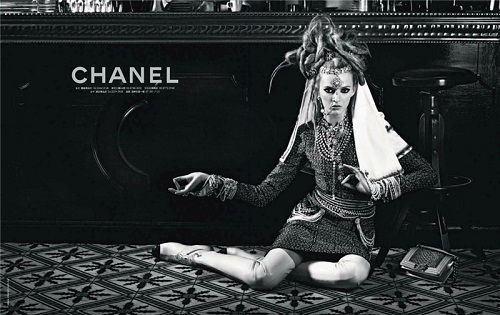 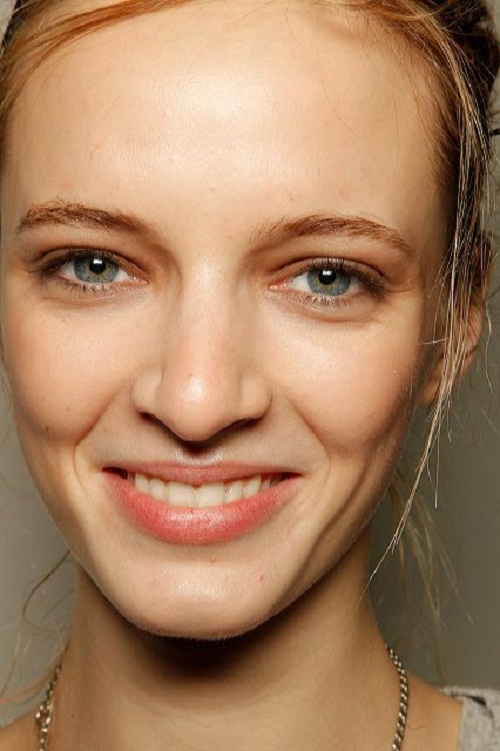 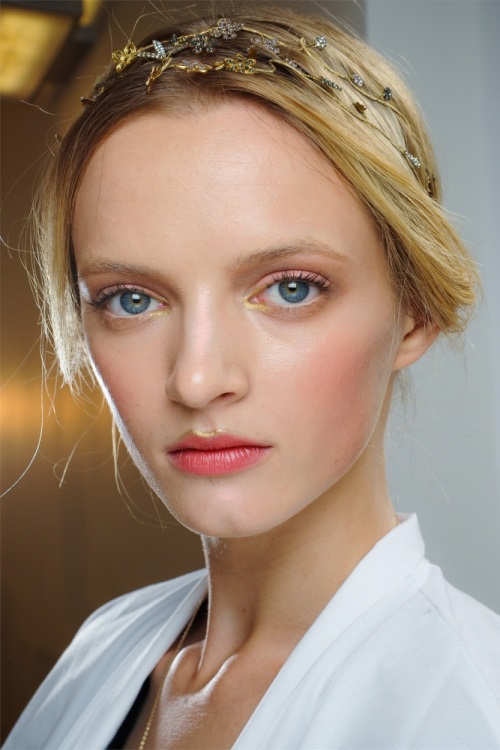 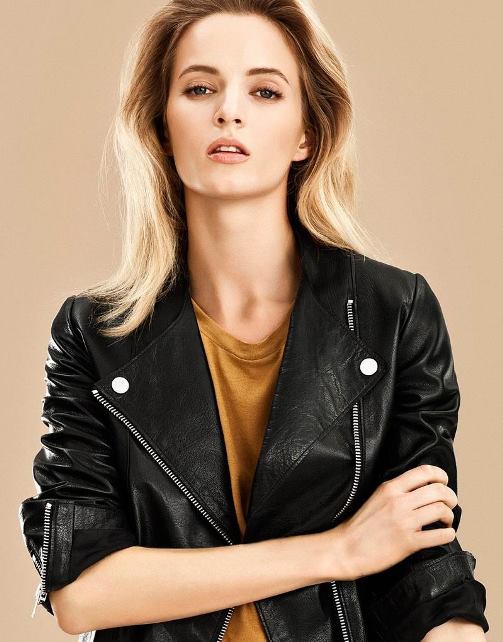 In a leather jacket 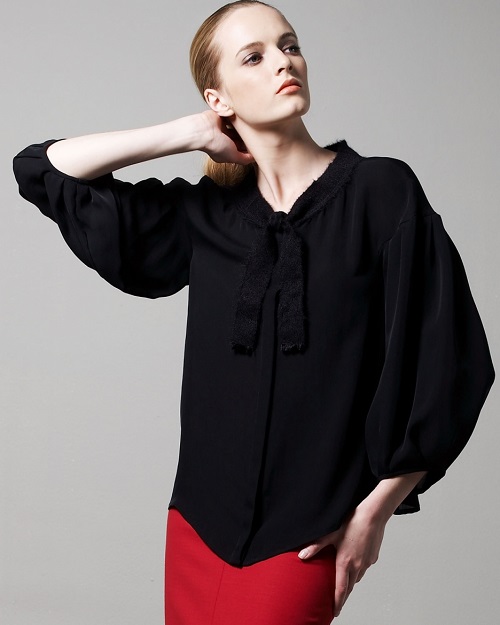 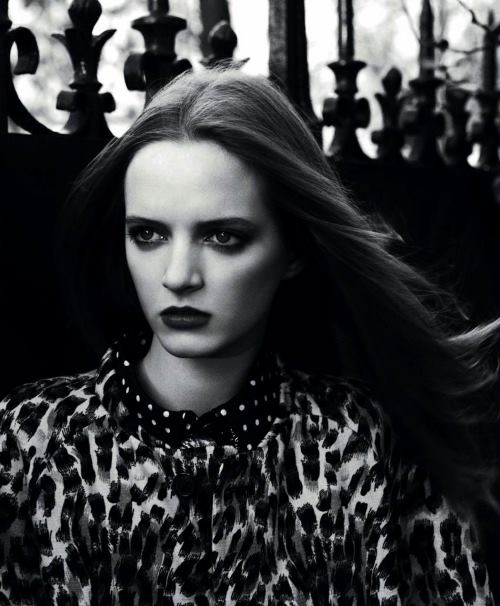 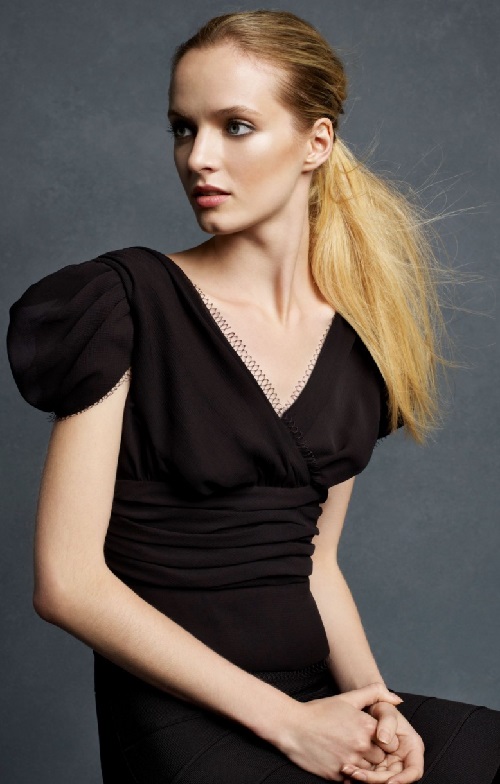