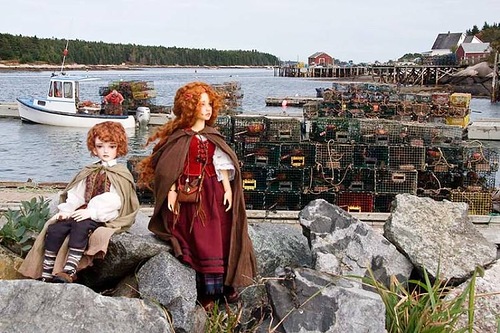 Beautiful Highly detailed dolls by Martha Boers
Canadian manufacturer of dolls and costume designer, Martha Boers specializes in the manner of fantasy and a historical style costumes. Martha is a very talented craftswoman, a seamstress and costume designer for dolls. Born in the Netherlands, her family soon emigrated to Canada when she was a child. Meanwhile, her passion for dolls has always encouraged the family. The girl always drew and sewed costumes for the puppets, and later became a student of history and theater costume. Originally, Martha made textile dolls, which became very popular among fans of her work. However, eventually she switched to sculpture from polymer clay. In the mid-1990s, Martha teamed up with her sister Marianne Reitsma for 10 years, who by this time completed the studying in the field of graphics and illustrations. Together, they began to create highly detailed, and what is more important, incredibly beautiful dolls. 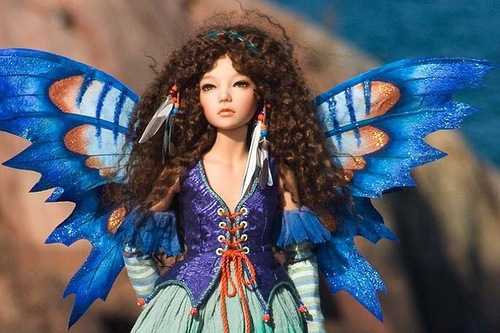 From 1995 to 2005 sisters had more than 250 historical and fantasy dolls. They have won many prizes at shows and exhibitions, photos of their works were often published in the press and their dolls were in demand among fans. For some time sisters have worked on small size dolls, but Marianne decided to stop working together and is now out performing her own projects. Martha is continuing to create her amazing dolls. 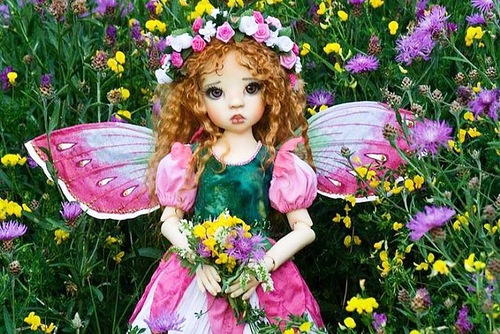 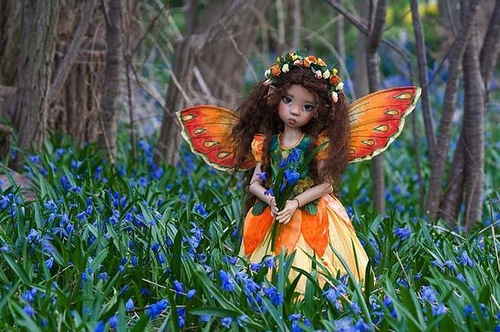 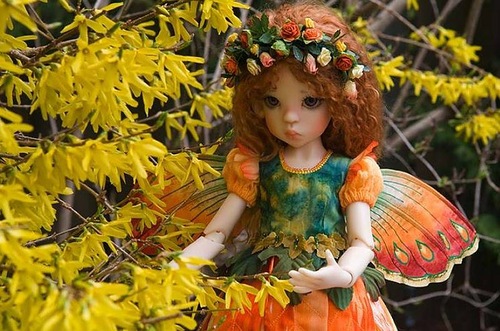 The series of forest fairies 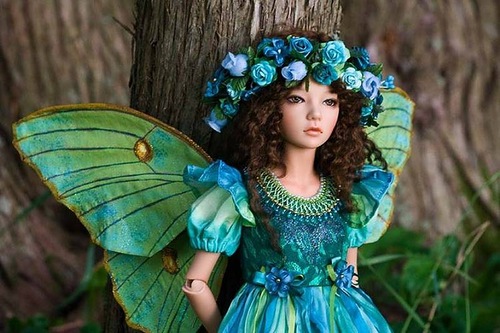 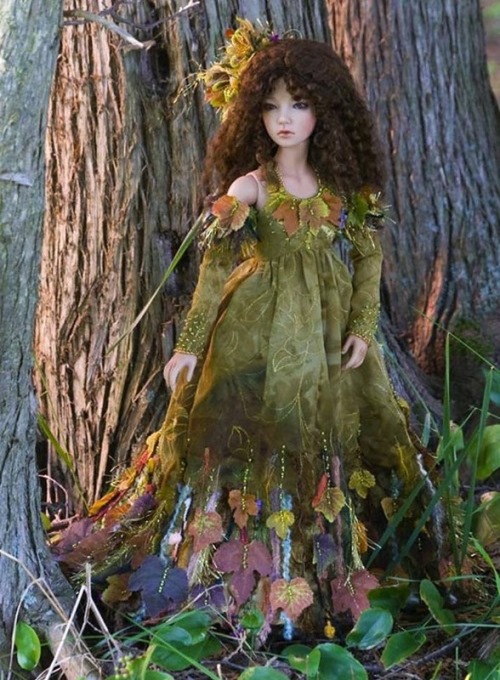 Deep in the wood… 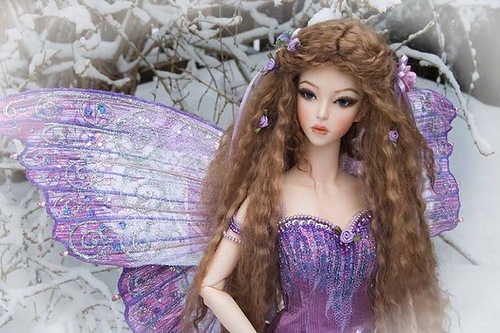 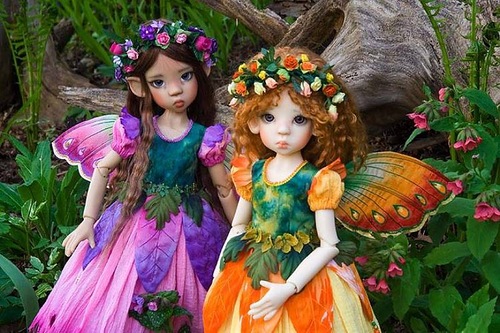 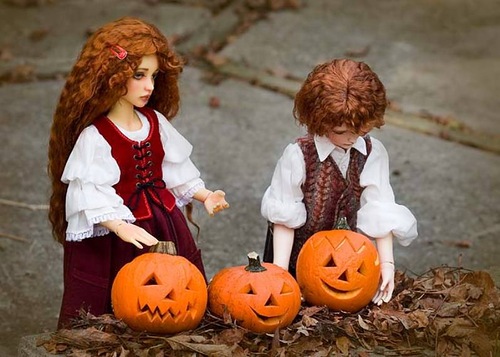 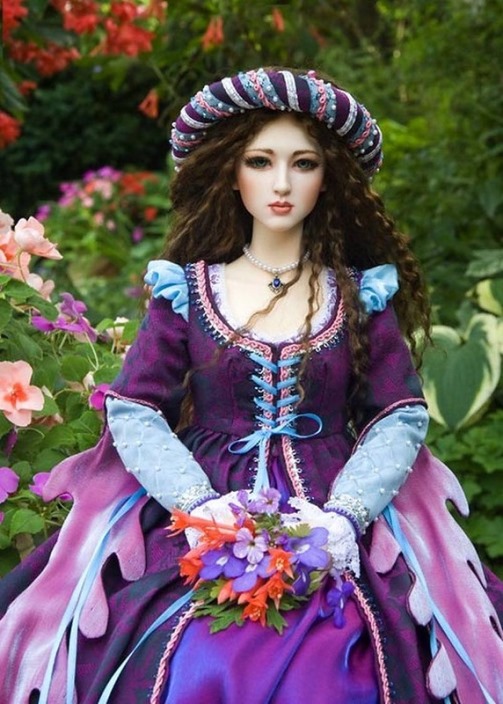 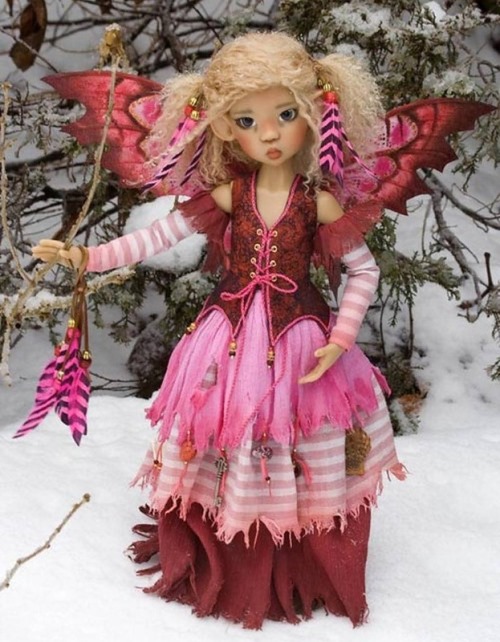 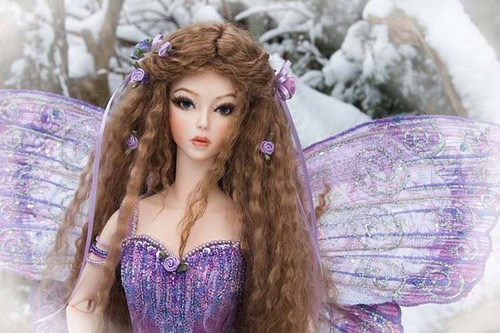 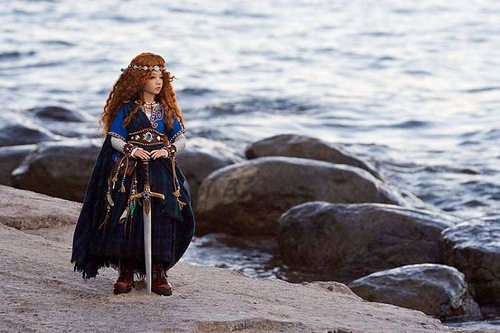 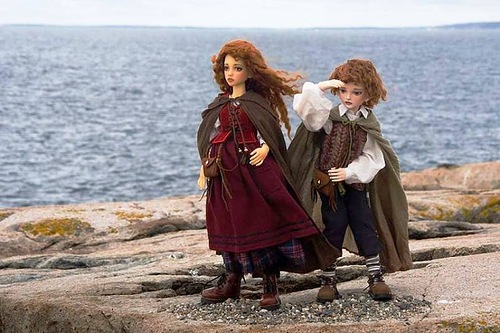 The legend of Celtic land 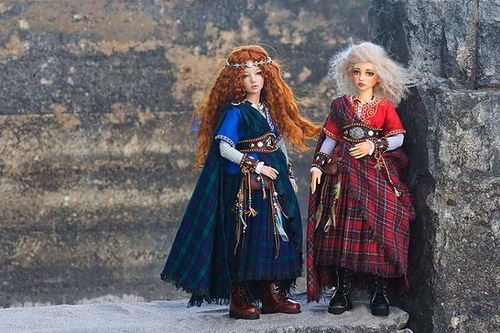 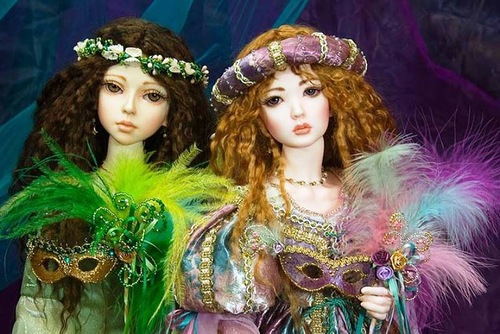 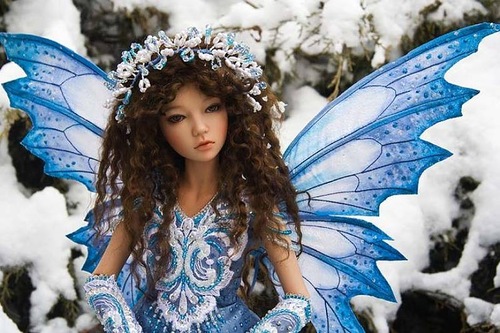 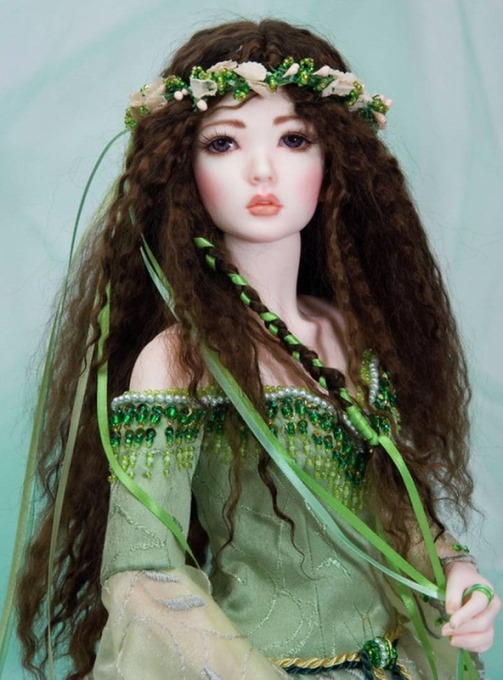 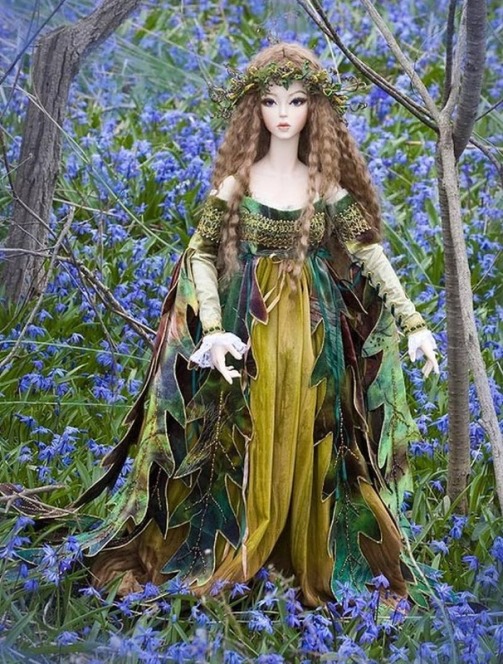 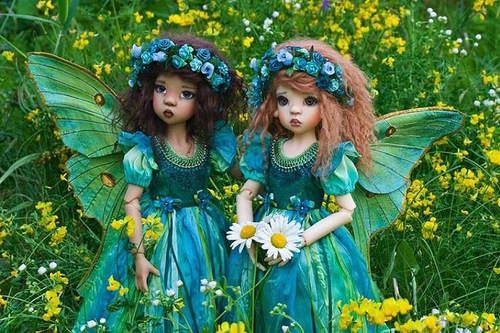 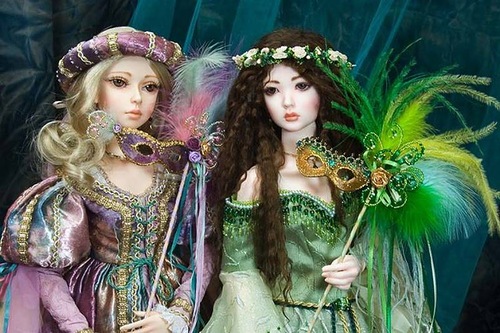 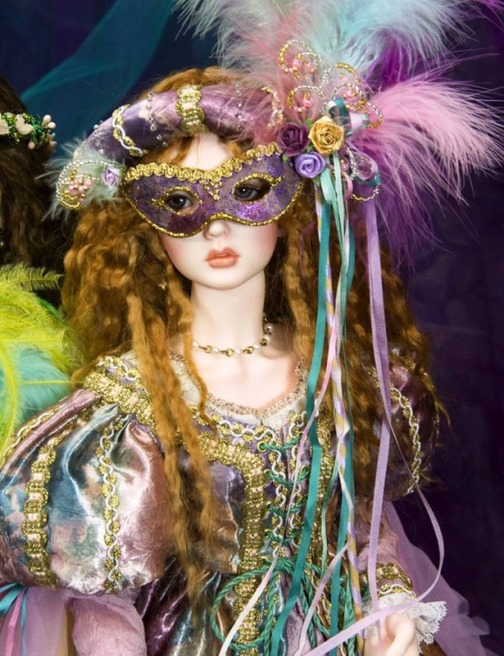 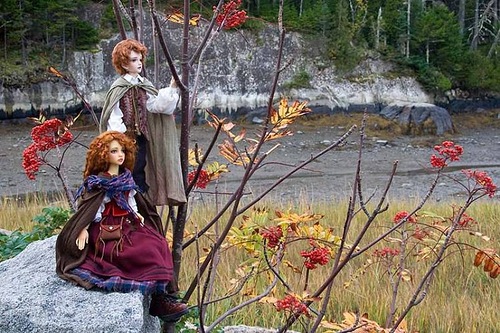 Stories behind the dolls 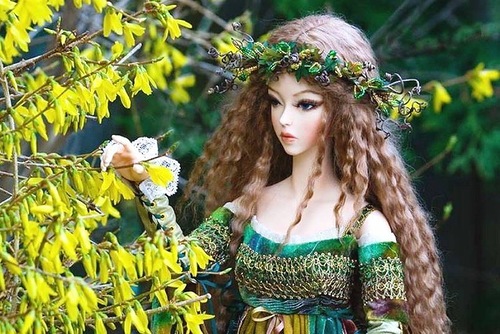 From the series of Celtic ladies 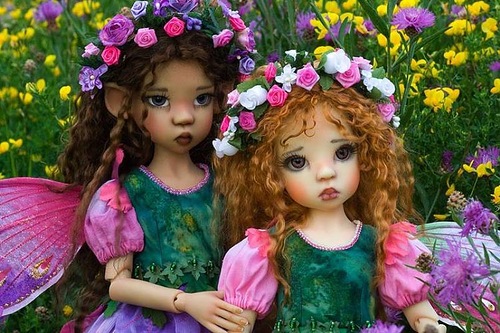 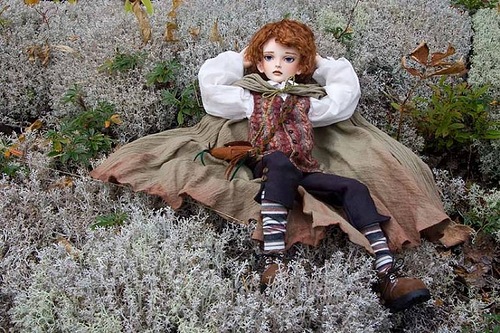 Sam, one-of-a-kind boy from the collection of the Canadian artist 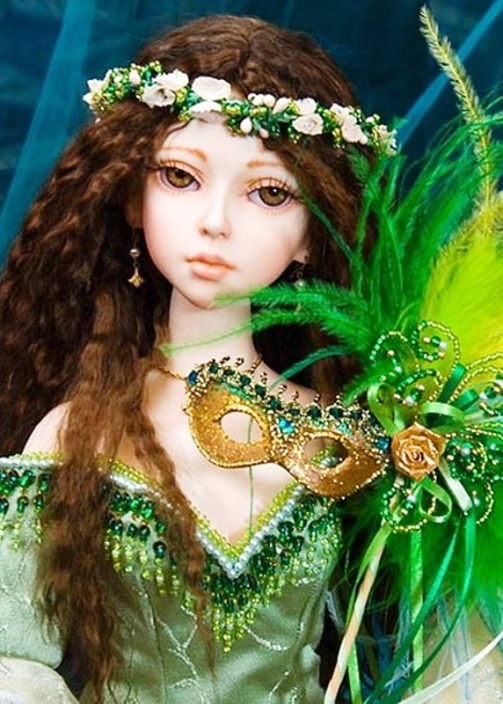 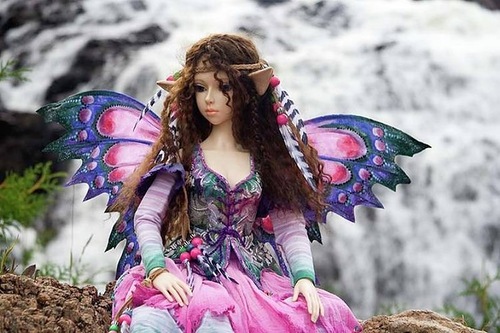 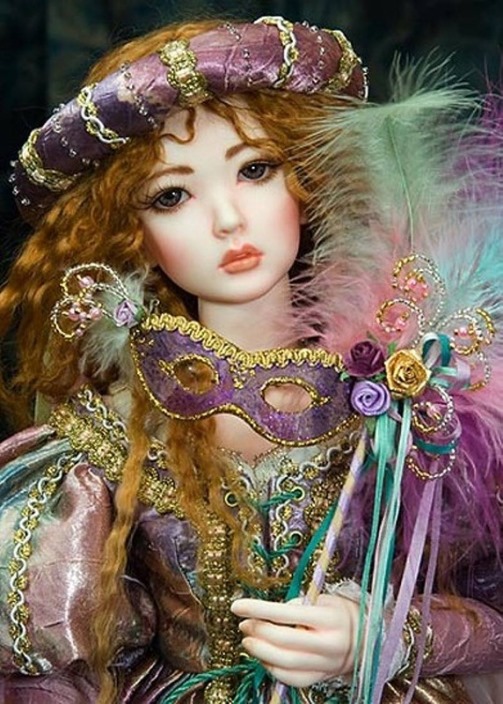