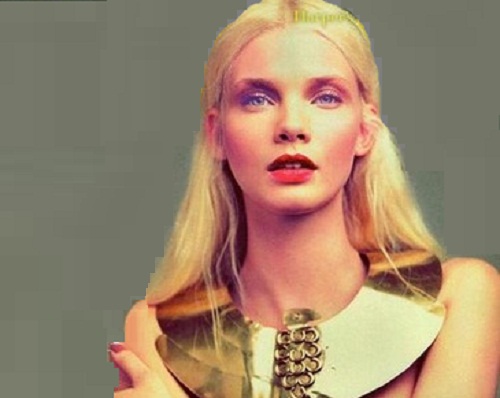 Born 17 November 1990 in the city of Chita, Russian Supermodel Daria Zhemkova spent her childhood in Siberia. Her father was a military, and the girl had to change place of living and schools. Interestingly, blue-eyed blonde girl Daria got into the modeling business through social networks. She has a piercing look by nature, and looks like an angel. So, noticed by film makers, she soon got an invitation for fashion shot in Russia. And soon after, she left everything and went to New York. Meanwhile, the list of fashion agencies where she works is quite long. In particular, Mega Model Agency (Hamburg), IMG Models (Paris), D Models (Athens), Black Model Management, and Mega Model Agency (Berlin). In addition, she was a cover girl in magazines ‘L’Officiel’ – December 2009; ‘Glamour’ – September 2010 US: ‘Surface’ – September/October 2010. Besides, Daria Zhemkova became a cover girl shooting for Harper Bazaar Argentina in August 2012. 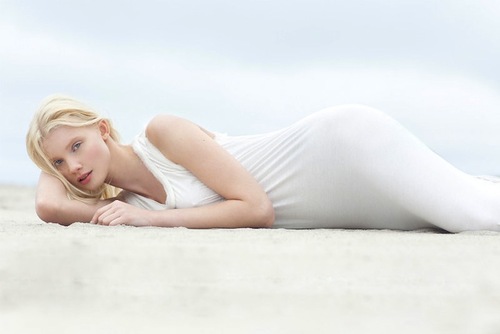 Like a cute angel, Zhemkova appears in the photos taken by Paul de Luna. This photo session is from the August issue of the magazine Blank Magazine. Darya has a piercing look by nature, and after a slight correction on the computer, it became even more attractive. As a result, Zhemkova dressed in Lanvin, Alexander McQueen, Stella McCartney and BCBG looks even more charming. 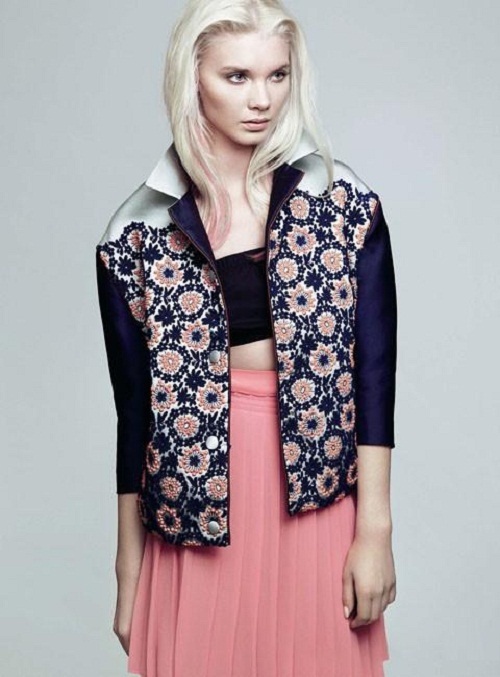 Dreams come true, – one of the favorite quotes of Daria Zhemkova, according her public page on social website vkontakte 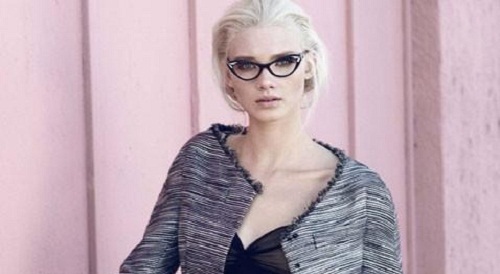 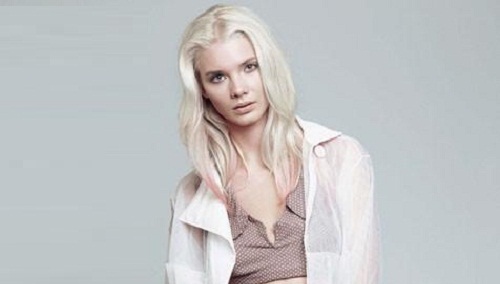 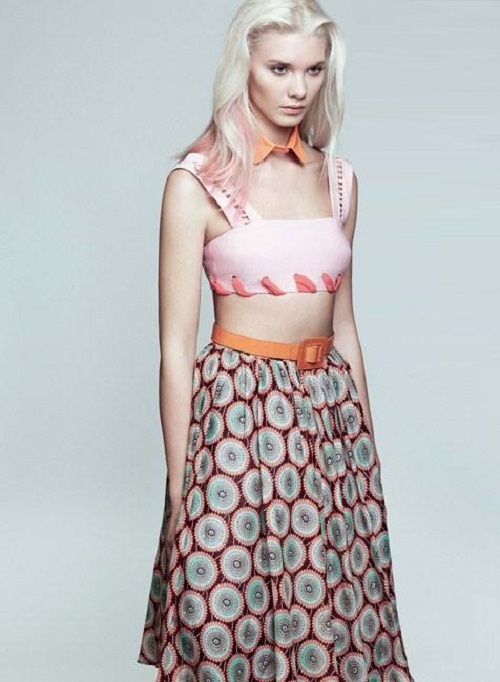 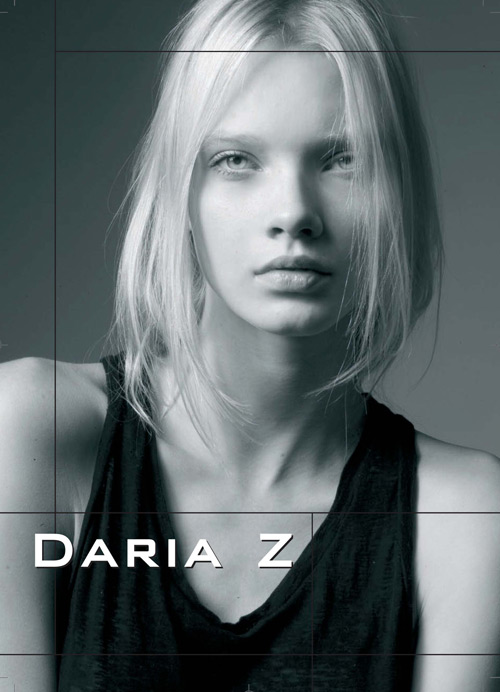 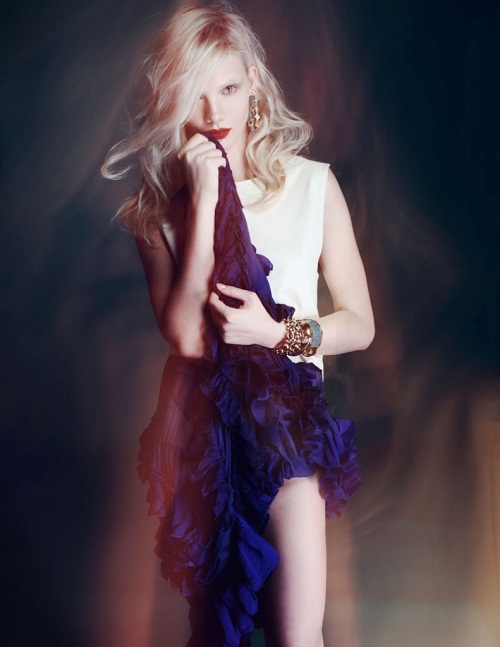 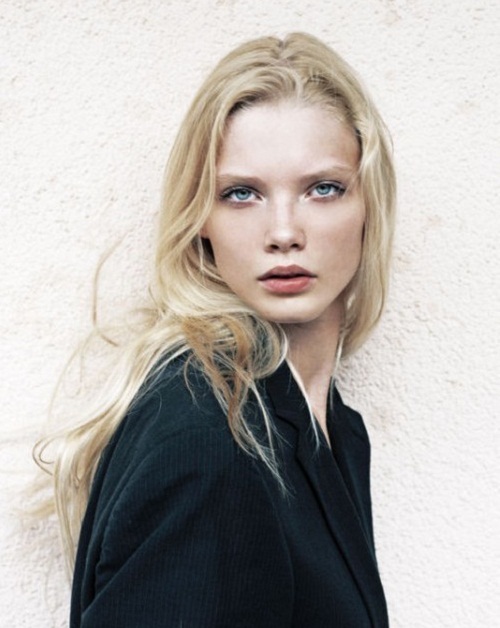 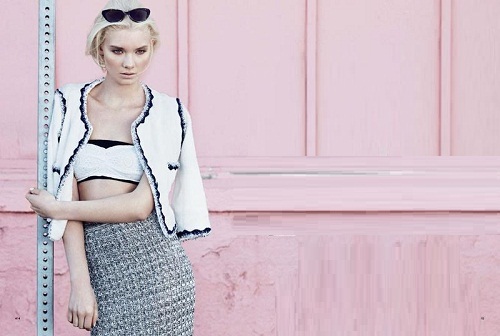 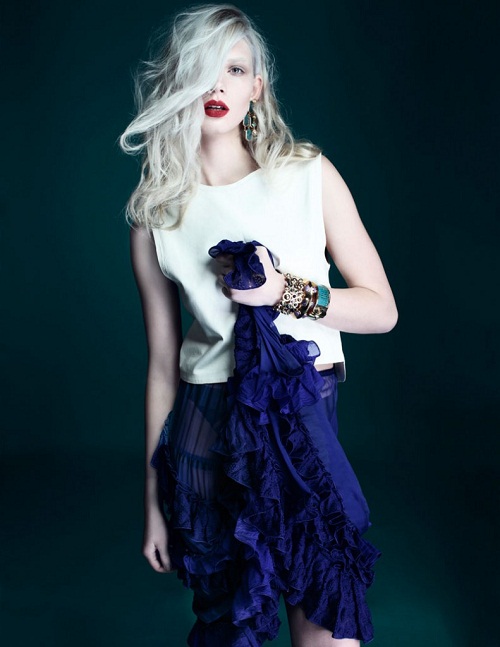 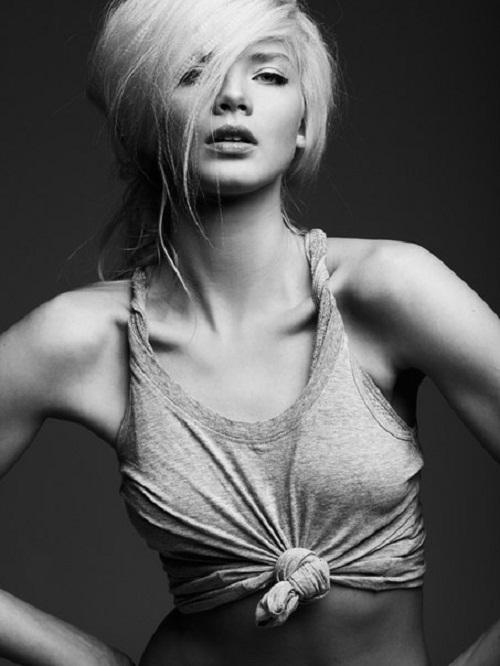 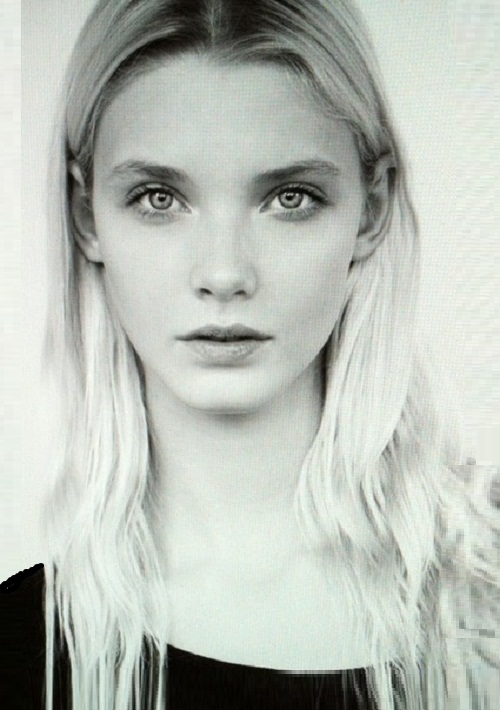 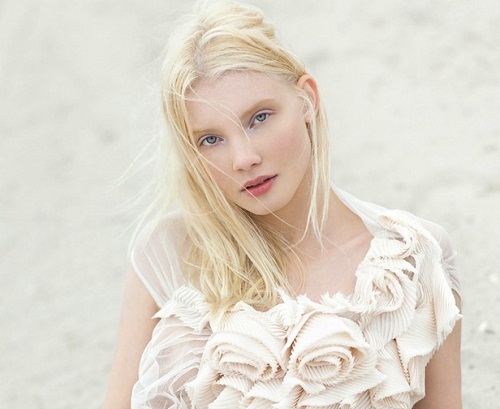 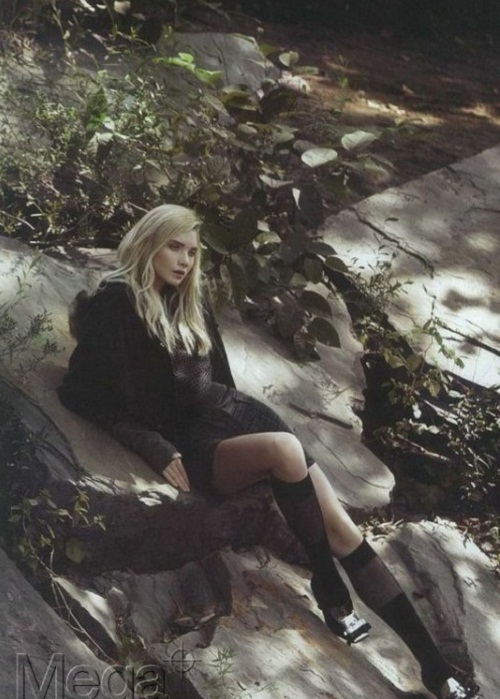 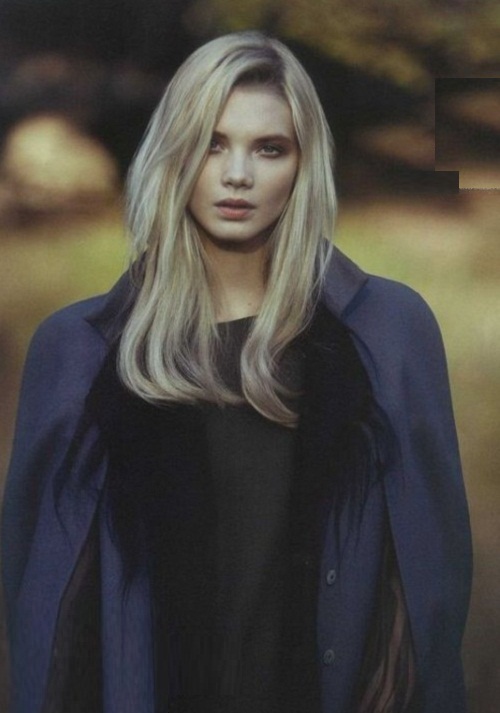 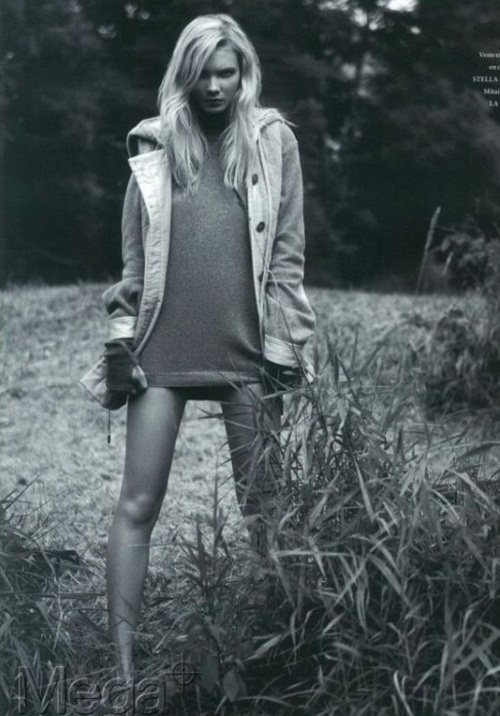 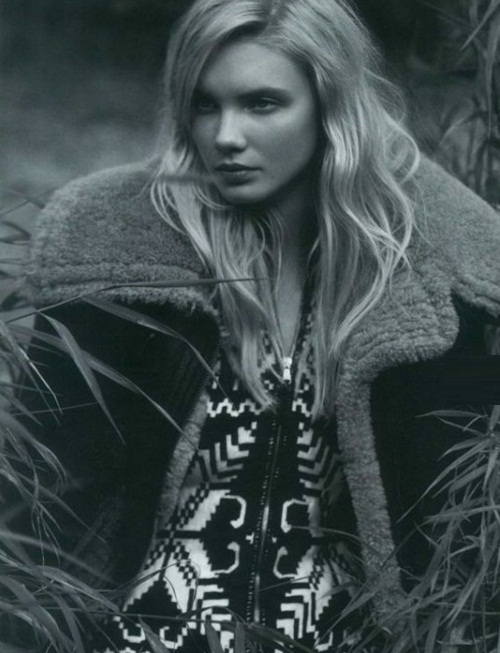 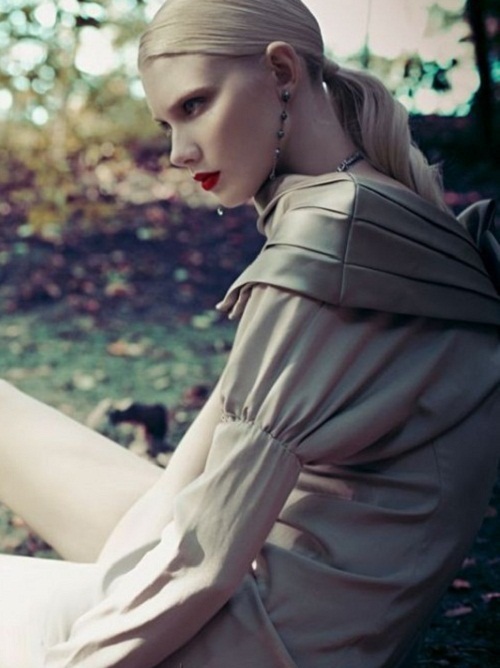 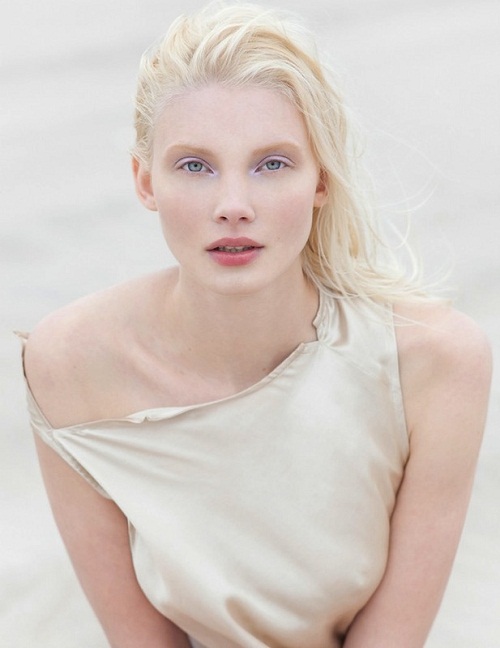 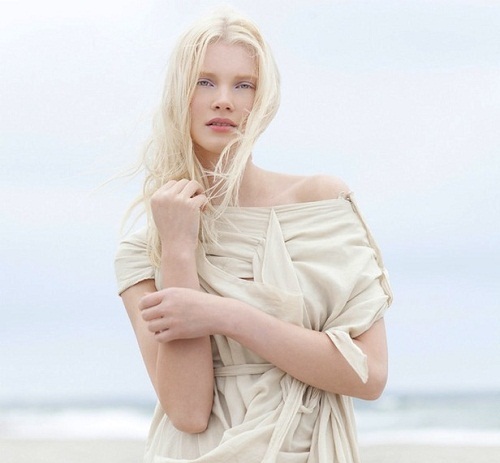 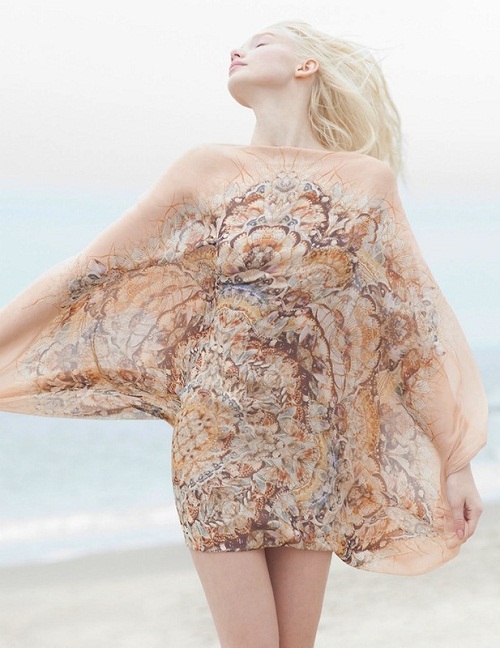 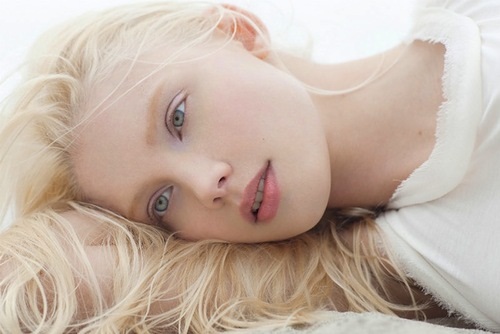 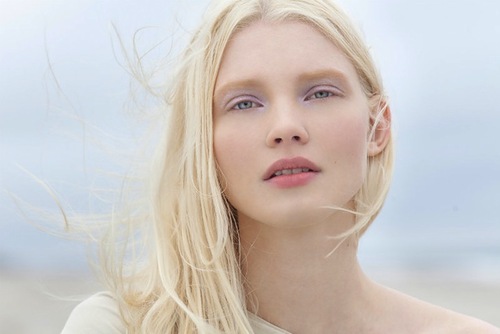 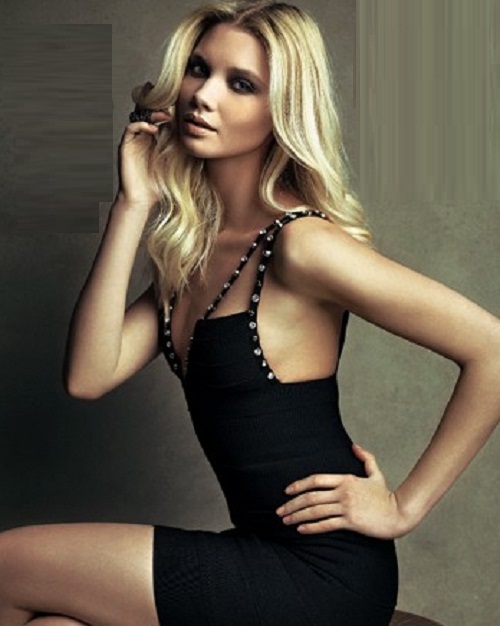