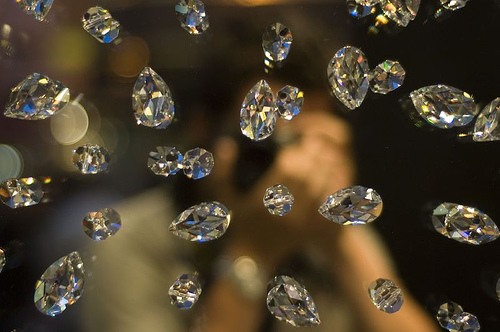 Diamond planet discovered by astronomers
If a diamond truly is a girl’s best friend, then astronomers from Swinburne University of Technology in Melbourne, Australia, may have just discovered the supreme BFF. In particular, a planet made of solid diamond, according to a report by New Scientist. Any planet of such a small size with the mass of Jupiter, under such intense pressure from its own gravity, would crystallize. If that planet was also composed primarily of carbon (a likely scenario for this planet, since it is probably a stripped-down star), that would make it a diamond planet. The planet is orbiting a pulsar about 4,000 light-years away, and it represents some serious bling. Astronomers estimate that the planet is barely under 60,000 kilometers in diameter and has a mass roughly equal to that of Jupiter. 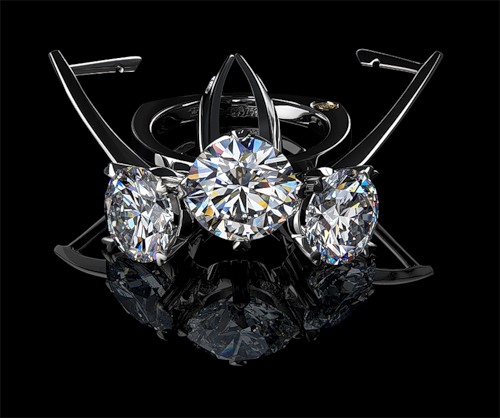 A set of rin and earrings, majestic diamonds

Even more exciting, the diamond planet likely sparkles as a gem would here on Earth. “It’s highly speculative, but if you shine a light on it, I can’t see any reason why it wouldn’t sparkle like a diamond,” said Travis Metcalfe of the National Center for Atmospheric Research in Boulder, Colo. As for how much the planet-sized diamond is worth, that all depends on its quality — but there are probably few places in our galaxy with pricier real estate. 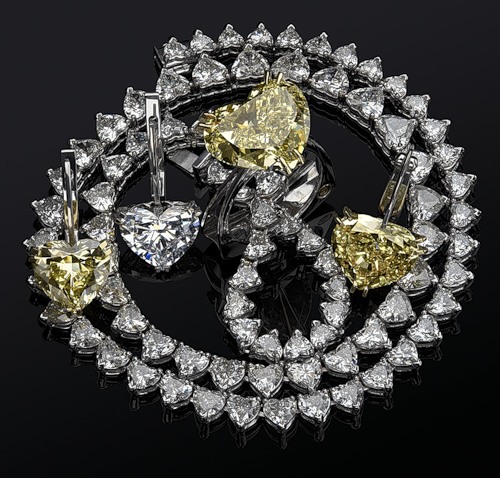 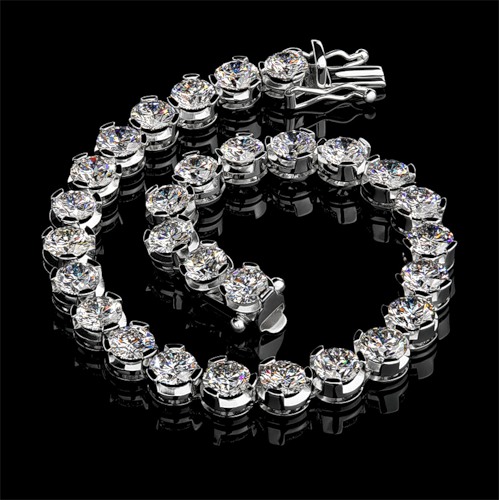 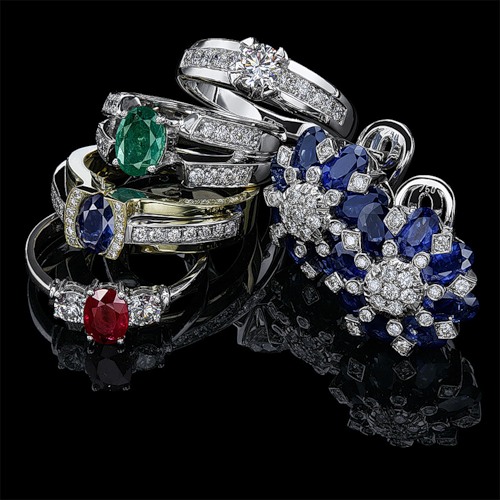 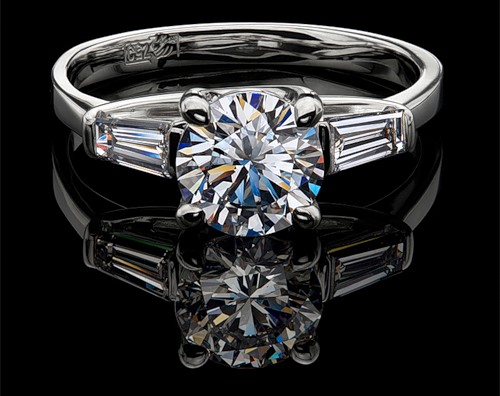 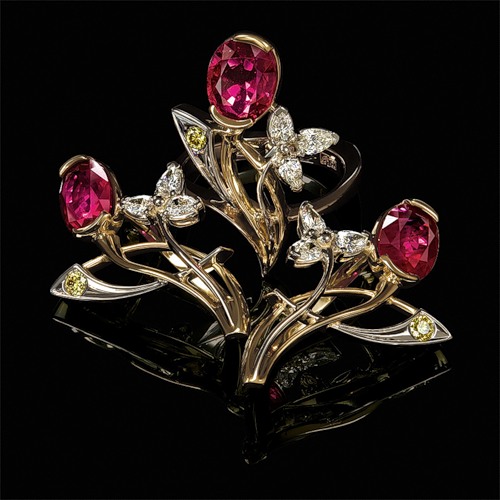 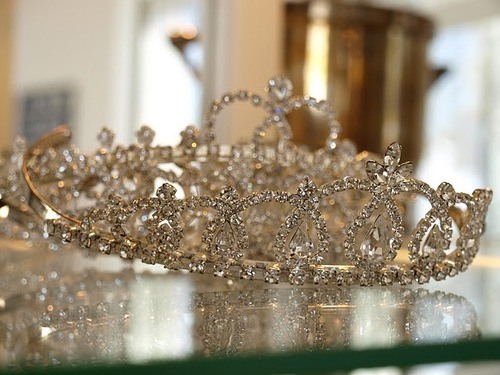 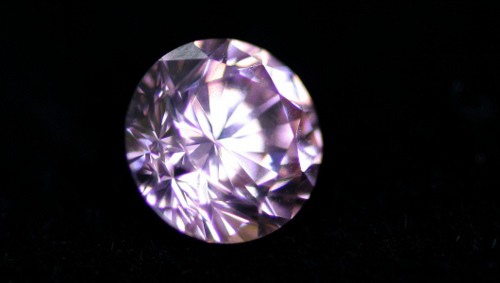 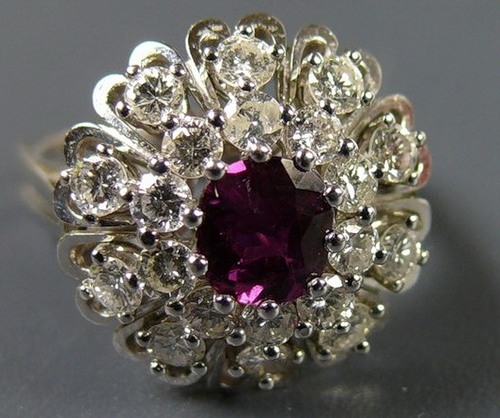 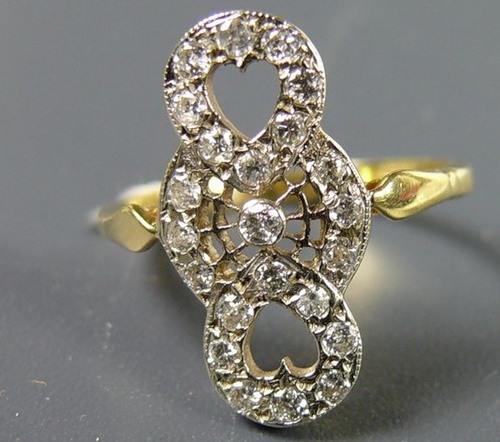 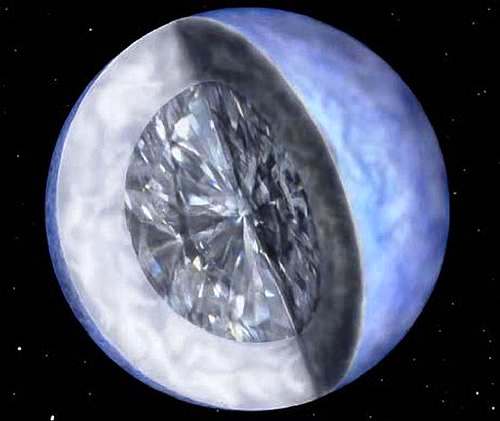 According to astronomers, Diamond planet exists 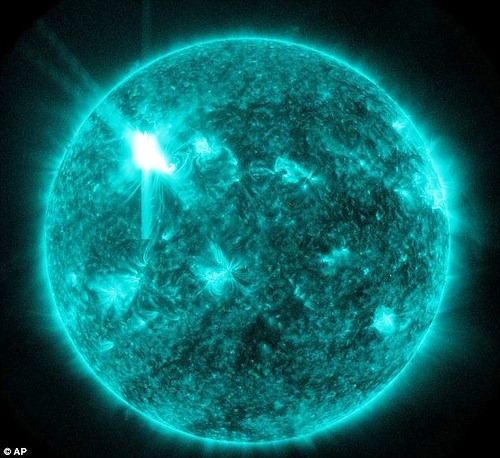