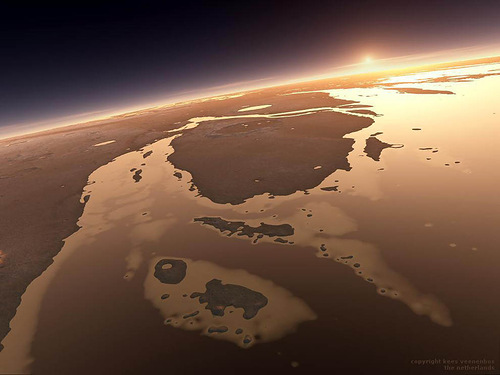 Solar System Red Planet Mars.
Referred to as the Red Planet, due to its red soil made up of iron oxide, Mars got its name after the Roman god of war. In particular, because its red color reminded early observers of blood. Meanwhile, Mars is actually pretty small. Its diameter is about half the Earth, measuring only 6,800 km across. And the total mass of Mars is only about 10% the mass of Earth. People used to think it had water and canals.
However, before the first spacecraft arrived at Mars in 1965, nobody had ever seen Mars up close. Mars might not have oceans, rivers and lakes, but NASA’s Mars Odyssey spacecraft detected huge deposits of water underneath the surface, across the planet – in the form of ice. 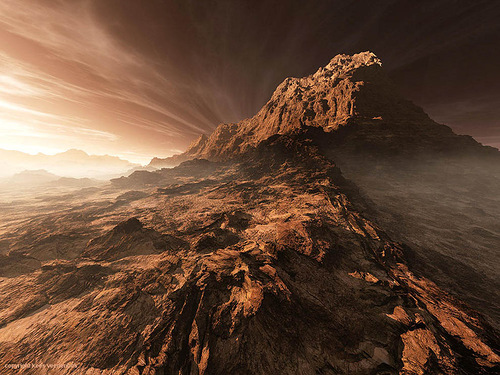 The tallest mountain in the Solar System is the mighty Olympus Mons on Mars. It rises up 27 kilometers above the surrounding plains

In fact, no human could survive the low pressure of Mars. If you went to Mars without an appropriate space suit, the oxygen in your blood would literally turn into bubbles, causing immediate death. The air pressure at the surface of Mars is only 1% the pressure we enjoy here on Earth. And the atmosphere on Mars consists of 95% carbon dioxide, 3% nitrogen, 1.6% argon and trace amounts of water and oxygen.

One of the most distinct features on the surface of Mars is the Valles Marineris canyon. It stretches 4,000 km along the equator of Mars, and can be as deep as 7 km in places. If you could move the Valles Marineris to Earth, it would stretch from New York to Los Angeles.

Both Earth and Mars have been slammed by large asteroids in the past. These ejected meteorites can orbit the Solar System for millions of years before they finally crash down on other worlds. Some have crashed on Earth, and been identified by scientists. Tiny amounts of Mars’ atmosphere were trapped in the meteorites.

Mars has some of the wildest weather in the solar system. The average temperature on Mars is about -80 degrees F (-60 degrees C), making it much colder than Earth.

Despite the fact that the word “Martian” comes from Mars, there is no life on Mars as far as we know. 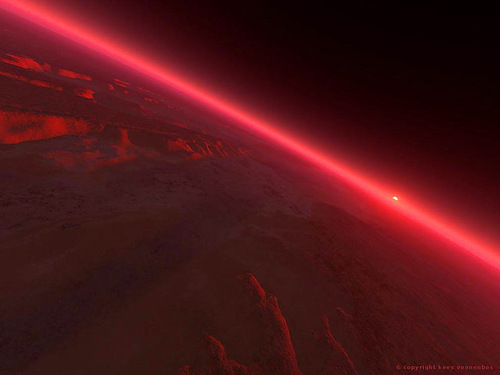 We have pieces of Mars on Earth 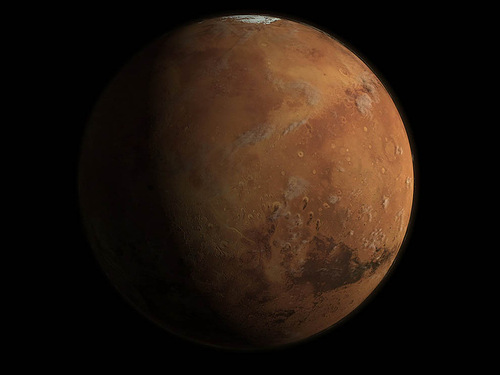 It has almost no atmosphere 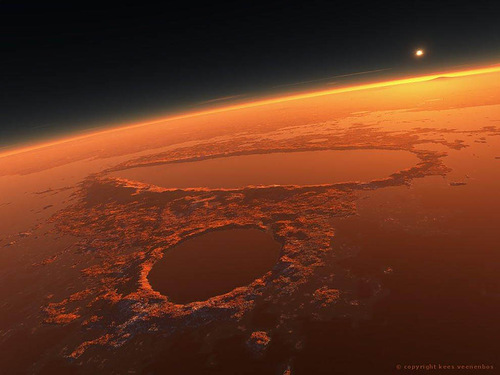 In fact, Mars has some of the wildest weather in the solar system 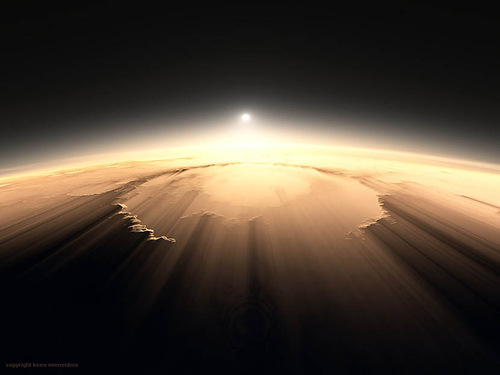 This planet has the longest, deepest canyon in the Solar System 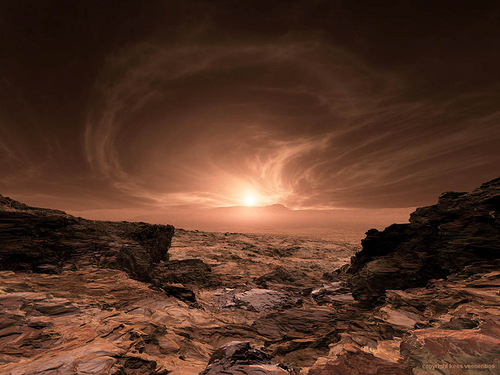 Noteworthy, Mars has two moons, their names are Deimos and Phobos 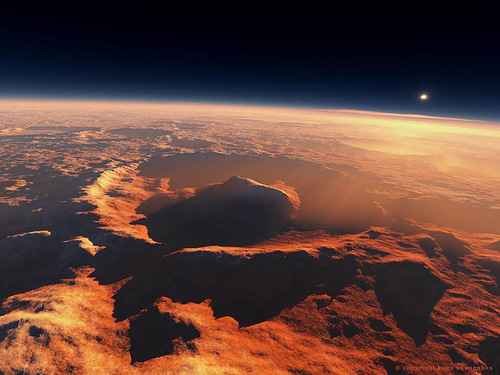 One year on Mars is equal to 687 days on Earth 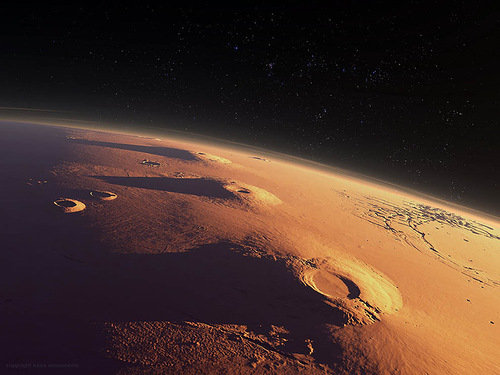 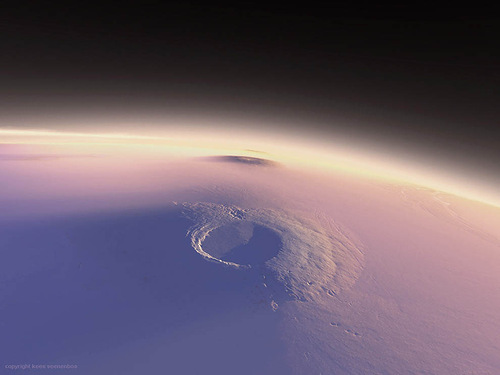 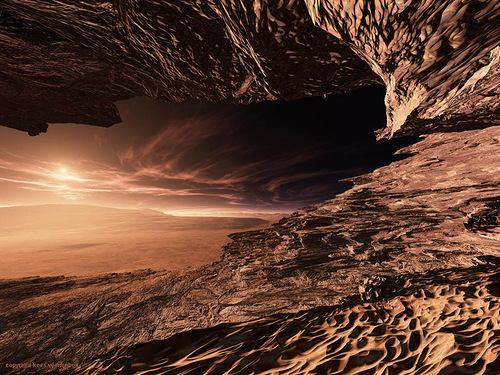 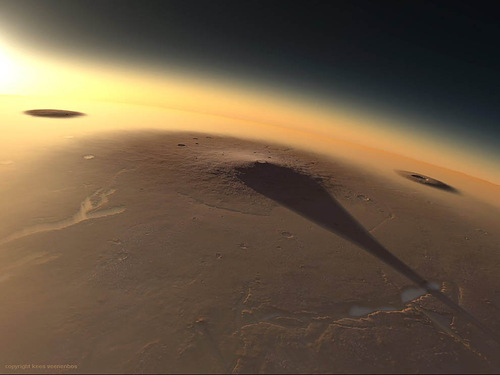 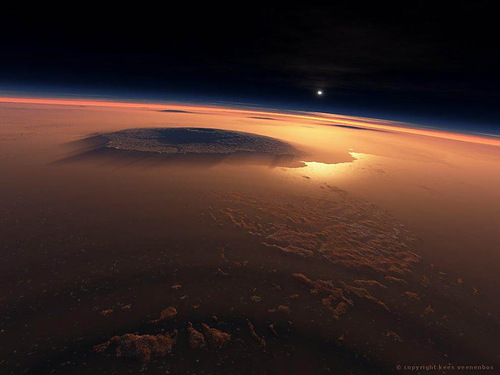 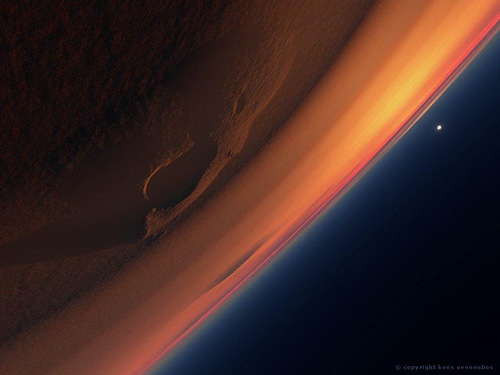 One of the Solar System –
Red Planet Mars 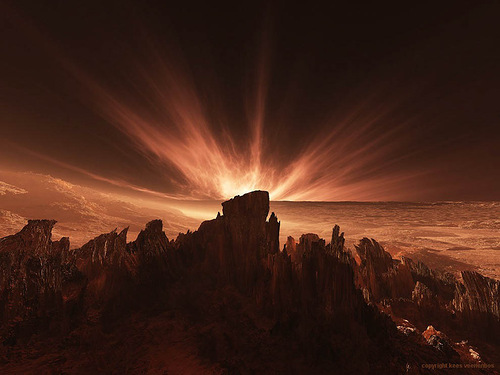 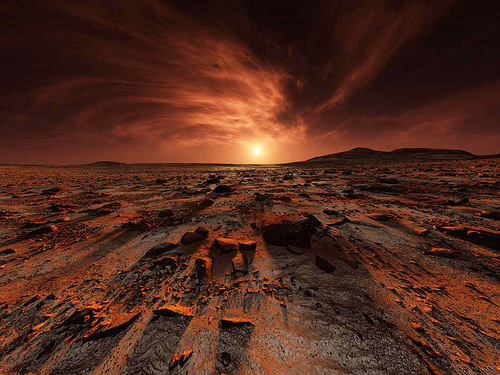 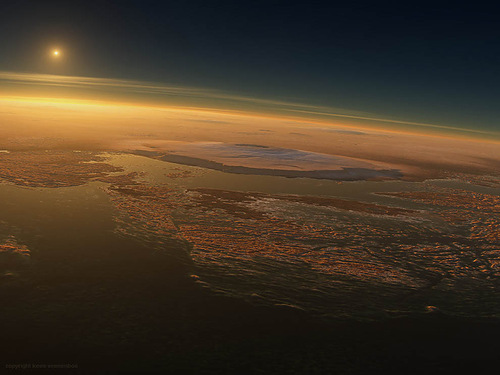 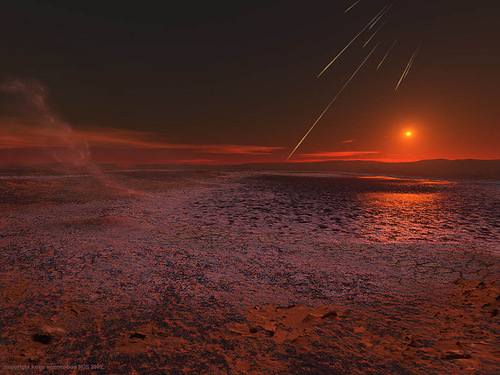