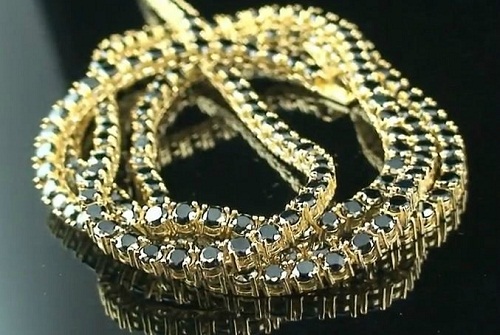 Mysterious Carbonado Diamonds
Commonly known as Black Diamonds, Carbonado comes from the word “Carbo”, which means coal. When this crystal was discovered in Brazil in 18th century, it was confused with charcoal. Carbonado – natural polycrystalline diamond, the color of which varies from dark green to dark grey. Despite the fact that production of diamond mining began in the 20th century, after screening more than 600 tons of diamonds from Australia, China, India and Siberia, carbonado was not found. In some opinions, the diamond has outer origin. According to them, it formed with the explosion of the supernova. 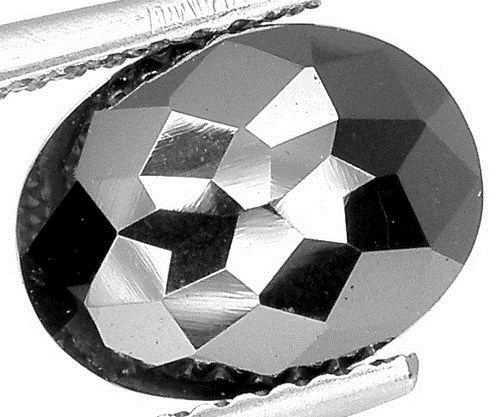 In fact, the scientists have discovered in a rare black diamond titanium compounds and nitrogen, which, to date, found exclusively within meteorites. Besides, in their composition is hydrogen, presented in large quantities in space. 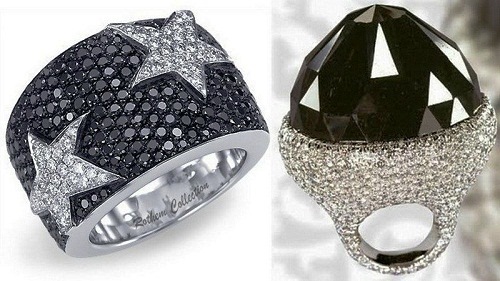 Diamond rings. At the moment, the greatest natural diamond found in Brazil has the name Sergio, its weight is 3 carats. 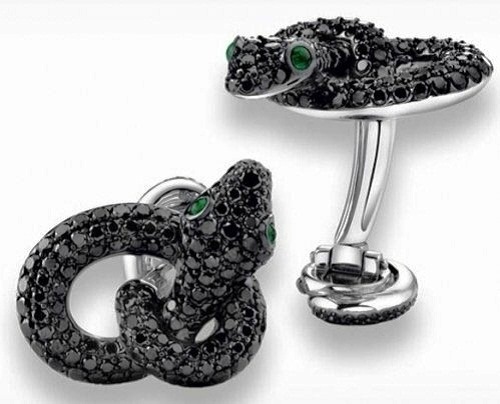 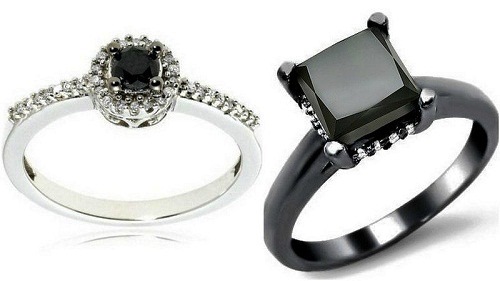 According to Wikipedia, the origin of carbonado is controversial. Some proposed hypotheses are as follows:
1. Direct conversion of organic carbon under high-pressure conditions in the Earth’s interior, the most common hypothesis for diamond formation
2. Shock metamorphism induced by meteorite impact at the Earth’s surface
3. Radiation-induced diamond formation by spontaneous fission of uranium and thorium
4. Formation inside an earlier-generation giant star in our area, that would have long ago exploded in a supernova.
5. An origin in interstellar space, due to the impact of an asteroid, rather than being thrown from within an exploding star. 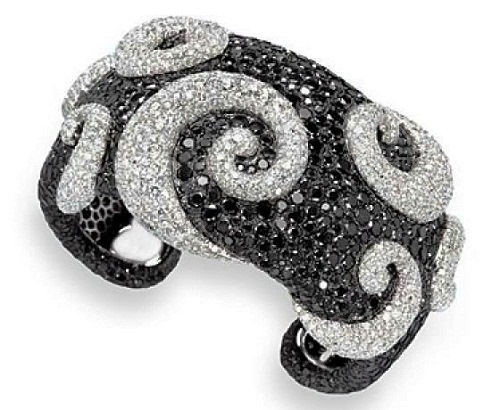 Beautiful bracelet made of Carbonado Diamonds

Nevertheless, none of these hypotheses for carbonado formation accepted in the scientific literature by now. 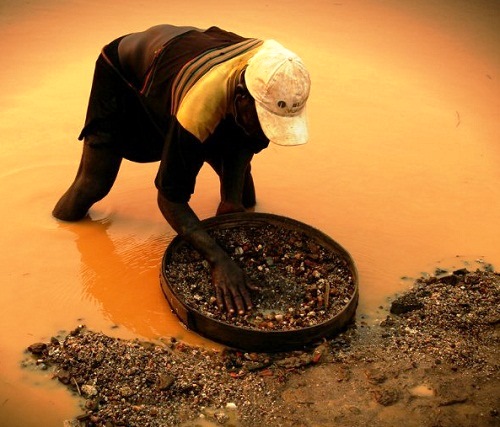 Supporters of an extraterrestrial origin of carbonado, such as Dr. Stephen Haggerty, a geo scientist from Florida International University, propose that their material source was a supernova which occurred at least 3.8 billion years ago. After coalescing and drifting through outer space for about one and a half billion years, a large mass fell to earth as a meteor approximately 2.3 billion years ago. Then, possibly fragmented during entry into the Earth’s atmosphere, and impacted in a region of Brazil and the Central African Republic. And these are the only two locations of carbonado deposits.