Did Mozart die from a lack of sunlight

Identikit of 21-year-old Wolfgang Amadeus Mozart created in one of the police stations in Germany in 1991 on the basis of four portraits of the great composer made ​​during his lifetime. The question is – Did Mozart die from a lack of sunlight?

Did Mozart die from a lack of sunlight
According to Tchaikovsky, “It is my deep conviction that Mozart is the highest, the culminating point to which beauty is reachable in music”.
Meanwhile, researches still try to find out the reasons of his death. Did Mozart die from a lack of sunlight? A new theory explains the death of the famous composer Mozart. In particular, it suggests that a lack of sunlight, and resulting vitamin D deficiency, could have contributed to his death. If Wolfgang Amadeus Mozart had spent a few minutes basking in the sun, it might have forestalled his untimely death, according to researchers. 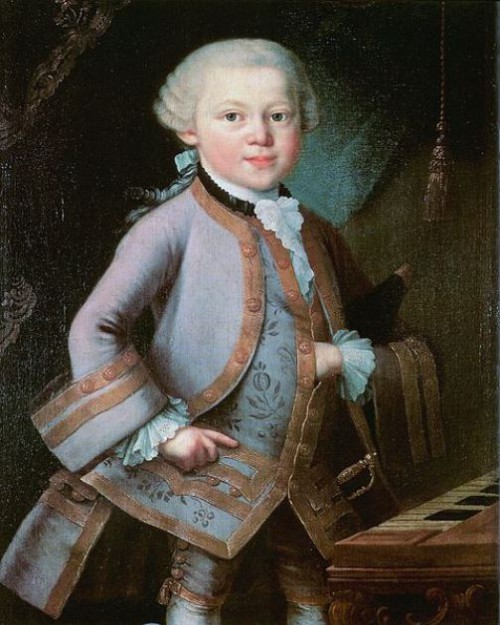 Anonymous portrait of the child Mozart, possibly by Pietro Antonio Lorenzoni; painted in 1763 on commission from Leopold Mozart

The sun would have upped the young composer’s levels of vitamin D, an important vitamin in fighting off disease. Our bodies make vitamin D from ultraviolet B (UVB) light from the sun, though it also is found in fish and a few other foods. (Two hundred years after Mozart’s time, it is also available in pill form.)

Sunless nights
D. William Grant, of the Sunlight, Nutrition and Health Research Center in San Francisco, and Stefan Pilz of the Medical University of Graz in Austria have their own theory. In particular, they suggest that these low levels of ultraviolet B rays during the winter, along with Mozart’s nocturnal habits. For example, he often wrote through the night and slept through the day. And it could have made him vitamin D-deficient.

“Mozart did much of his composing at night, so would have slept during much of the day. At the latitude of Vienna, 48 degrees N, it is impossible to make vitamin D from solar ultraviolet-B irradiance for about 6 months of the year. Mozart died on December 5, 1791, two to three months into the vitamin D winter.”

In fact, Mozart had been sickly for years. This deficiency could have led to an increased number of infections, especially a few months into winter. (Vitamin D lasts 4 to 6 weeks in the human body). The writers hypothesize that the day Mozart died at age 35 was two to three months into the “vitamin D winter,” when ultraviolet B rays are lowest.

The reasons of death of Mozart, was due to health undermined by prolonged overvoltage creative forces. Besides, the difficult conditions of life in recent years, and the mysterious circumstances of the order of the Requiem. In addition, burial in a common grave – all this gave rise to the spread of the legends about the poisoning of Mozart, which did not receive any confirmation.

Did Mozart die from a lack of sunlight ? 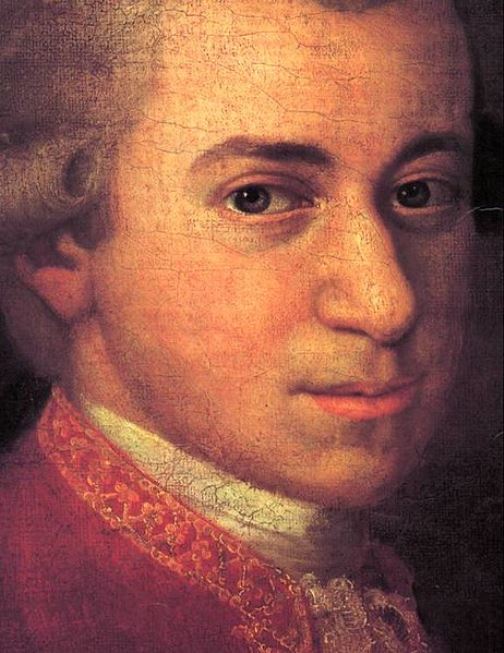 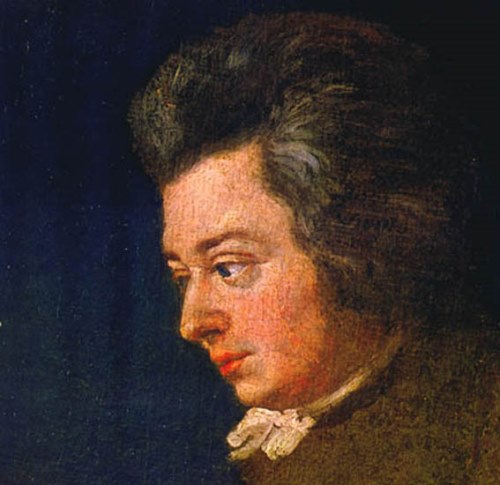 Painted by his brother-in-law Joseph Lange, portrait of Mozart 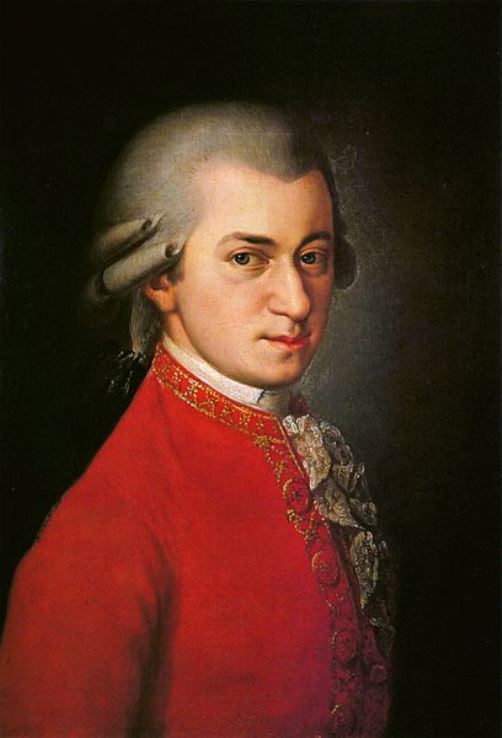 Posthumous painting by Barbara Krafft in 1819 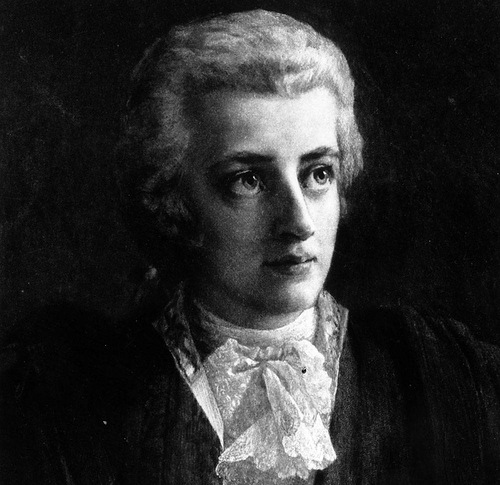 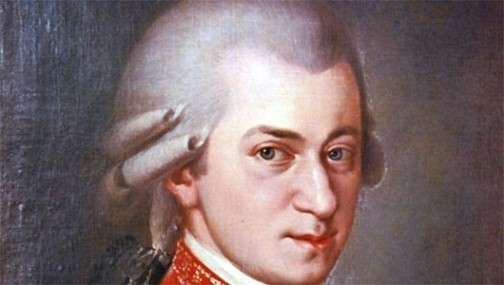 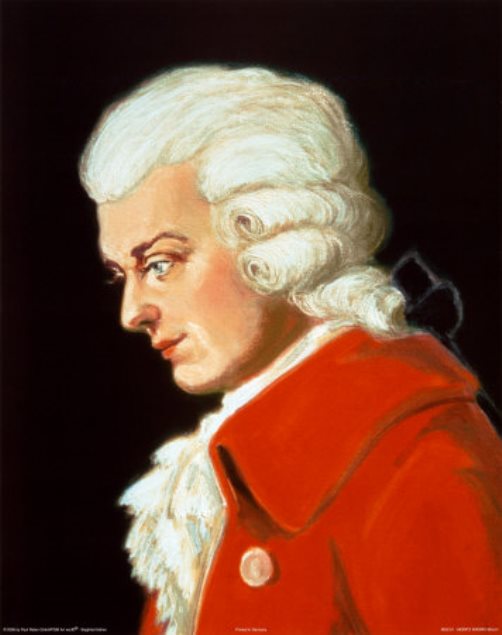 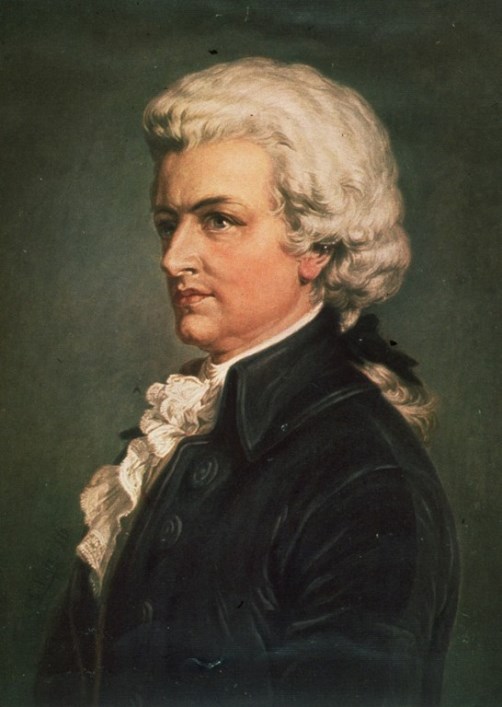 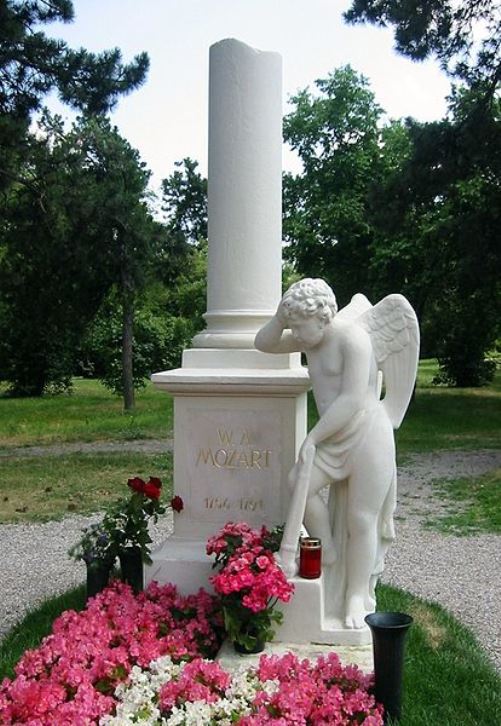 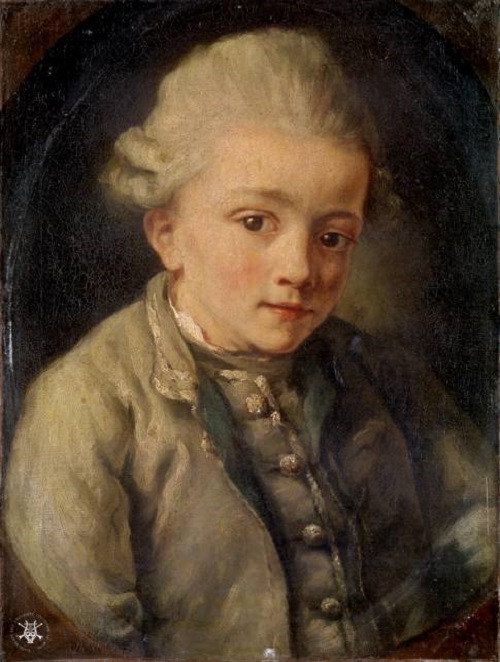