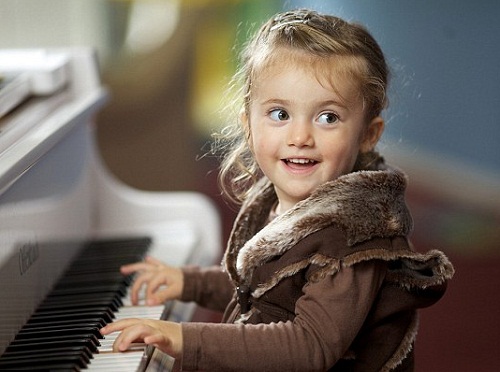 3-year-old British Mozart Lavinia Ramirez
In fact, this girl, named Lavinia, performed her first concert at the age of 2. However, she has learned to play for only six weeks before she stepped out to perform before a 200-strong audience. It was at a local church hall on the outskirts of Plymouth. But even before she is three years old, Lavinia Ramirez has astounded experts – with her first public performance on the piano. By that stage she has had only eight lessons. Noteworthy, Mr Lehocky, who studied at the prestigious Prague Conservatory of Music and learned to play when he was four, agreed to tutor her. Of course, after realizing she was exceptionally bright and clearly interested to learn. Meanwhile, she loves listening to classical music and occasionally asks him to play for her. Besides, Bizet’s Carmen is her current favorite.’ 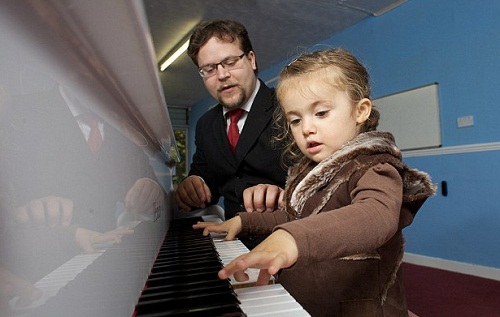 Lavinia Ramirez is so mature for her age that you forget you’ve got a two-year-old sitting there with you,’ he said. ‘It’s as if she is five or six. She’s really only a baby though, so of course there are times when she gets distracted. But what she has is something exceptional. Her hand-eye co-ordination is remarkable. 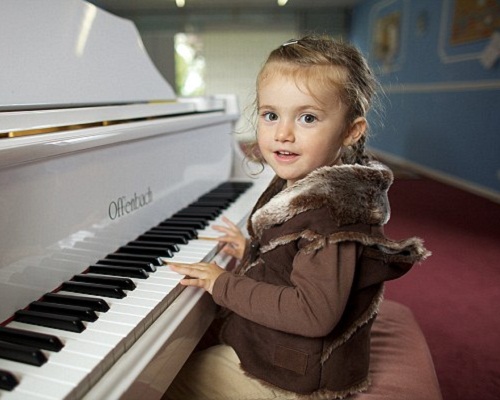