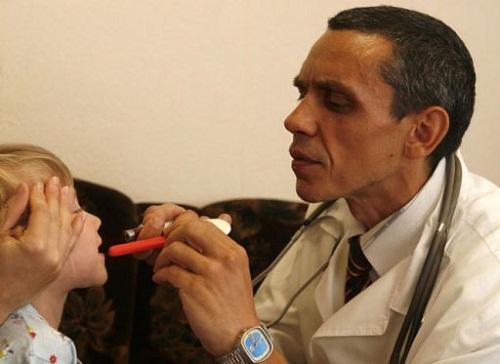 Double of Barack Obama treats children in the Saratov region

Russian Obama
Called Obama, doctor Zaur Akhmedov is dreaming about meeting with American president Barack Obama. But Obama’s lookalike Zaur Akhmedov is a pediatrician, not a politician. Meanwhile, his patients and colleagues are always in good mood looking at Zaur Obama. However, Zaur is not the only double of Obama. Just look at Asif Mustafayev, 31 -year-old Azerbaijani artist, who looks like his twin brother, American president (photo inside the post).

When asked for an autograph, he refuses. So he signs: “Akhmedov-Obama.” He says if the patient smiles, then he will soon recover. 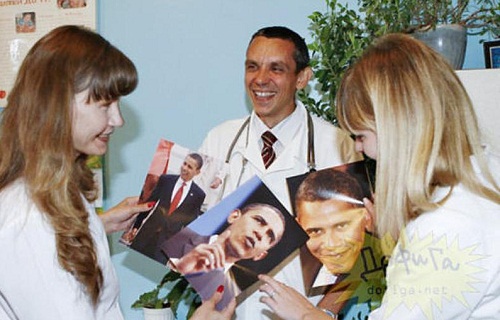 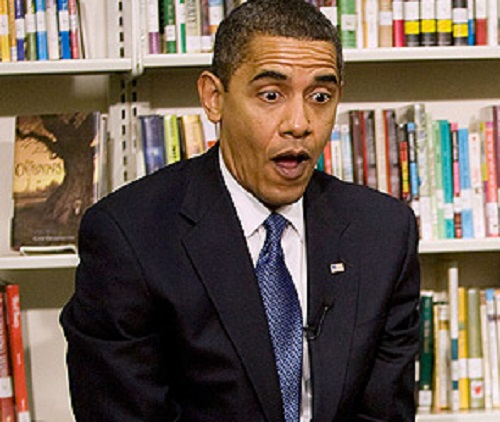 One more double of U.S. President Barack Obama has been found in the Azerbaijani city of Gabala. Azerbaijani artist, 31 -year-old twin of American president, Asif Mustafayev began to wear a formal suit and everyone wants to take pictures with him now. Many neighbors call him simply – Obama, they invite him for a cup of tea and discuss global political issues.