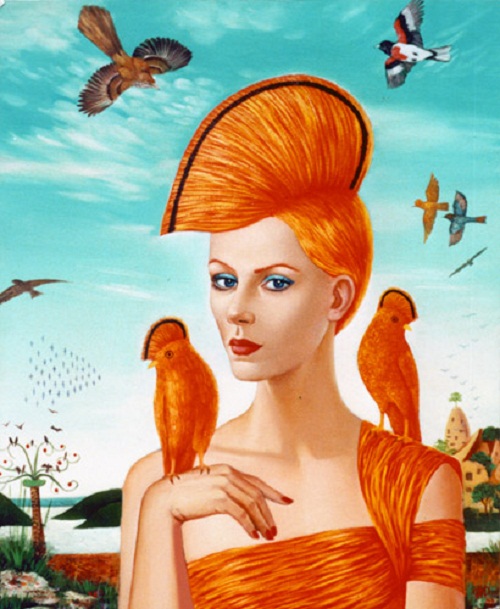 Faridun Zoda painting
Born in 1958 in Dushanbe, Tajikistan, USSR, Faridun Zoda as a child moved to Russia. At the age of 12, he attended the Moscow High School of Arts, and then Moscow Institute of Fine Arts, in 1976. His first solo show in the United States was in 1989 at the Lied Center for the Performing Arts in Lincoln, Nebraska. Noteworthy, in 1994, he moved to the United States. Already in 1996 he won the “Color Profile Award” in the “Manhattan Arts International” 5th Annual International Art competition. Also, the “Color Profile Award” New York Search for the most unique image, “Sun Storm Art Magazine”. Besides, Award of excellence in 1997 & 1998, “Manhattan Arts” international art competition. Faridun received an invitation for solo and group shows in 2000, 2001 and 2008 at the United Nations. At the moment, Zoda is a U.S. citizen and resides in the United States. His collections of art are in various countries of the world. In particular, the USA, Russia, Germany, Great Britain, Italy, Sweden, Mexico, Chile, Israel and China. 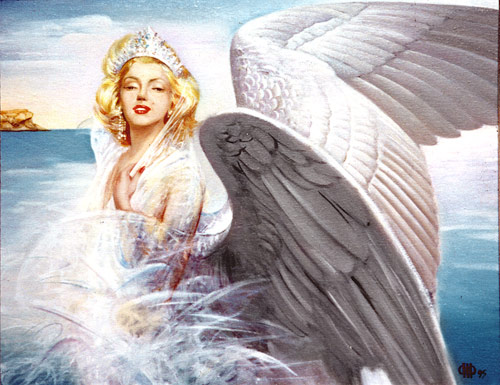 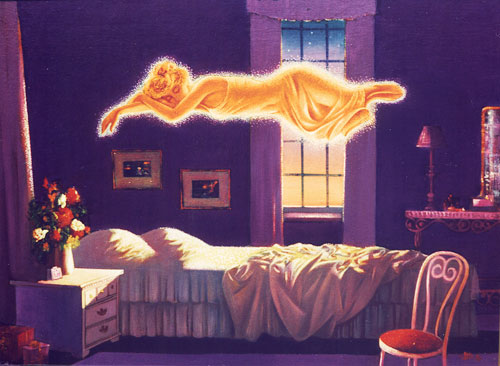 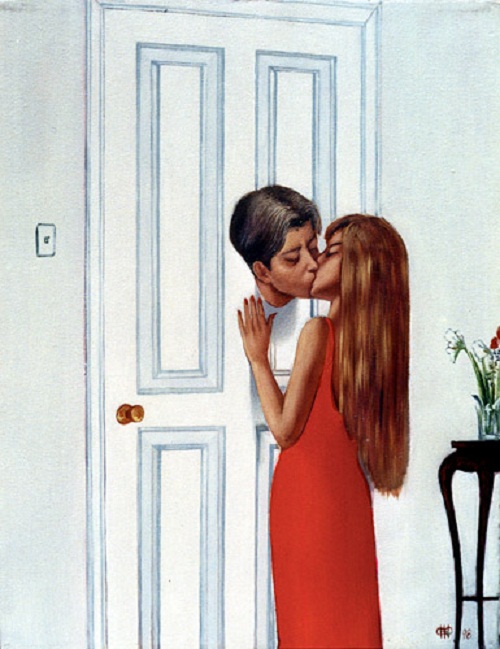 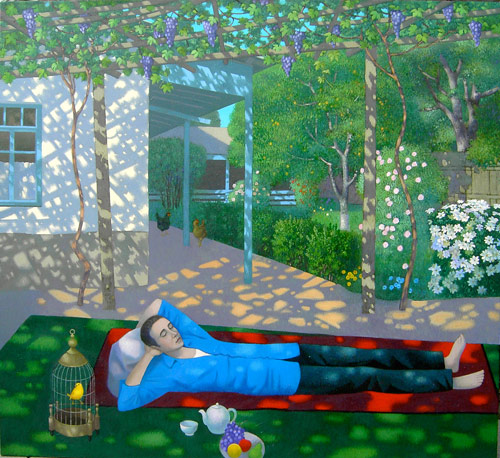 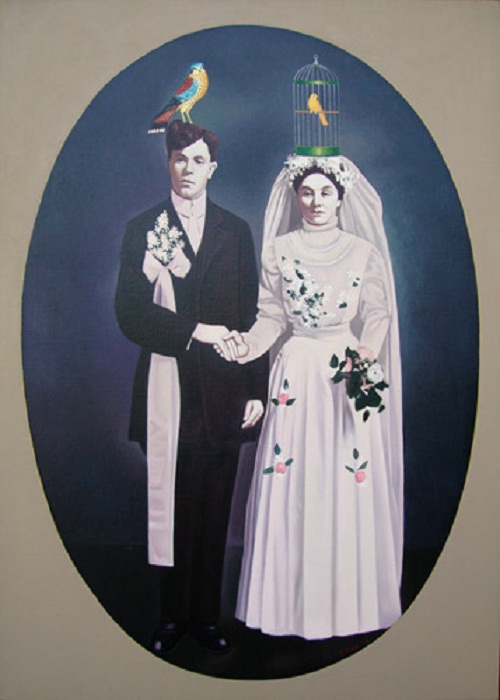 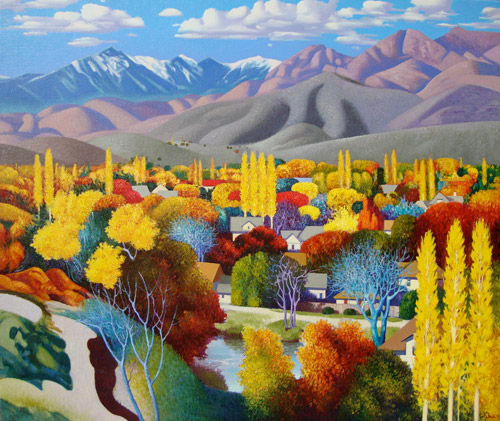 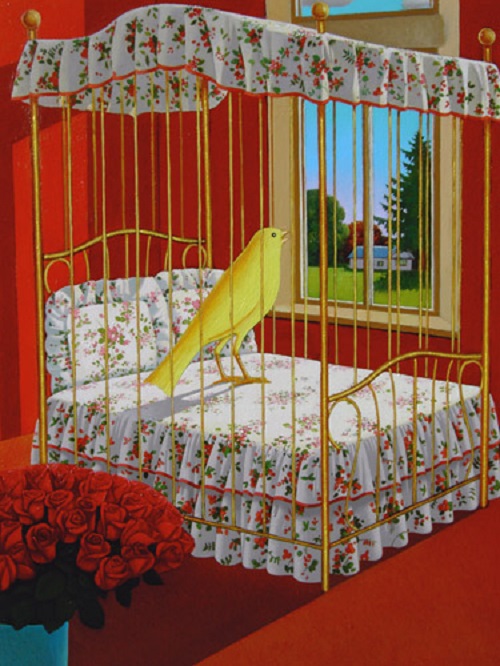 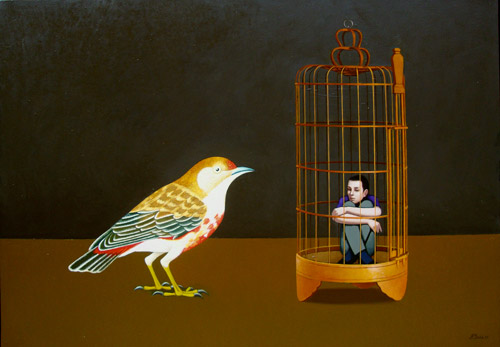 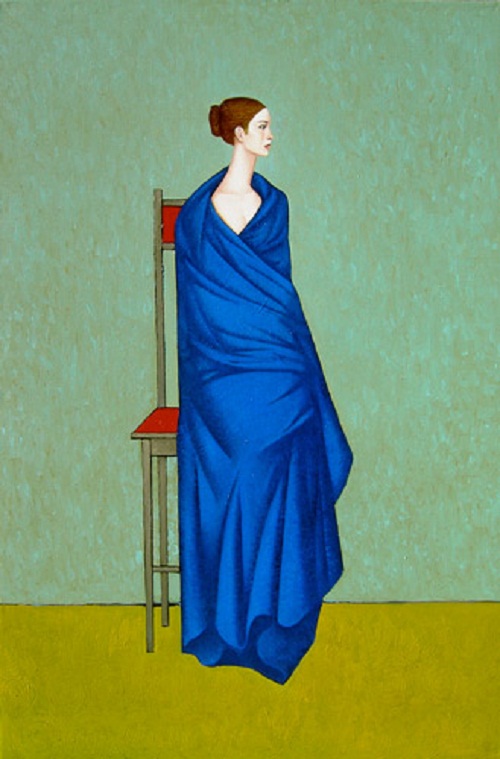 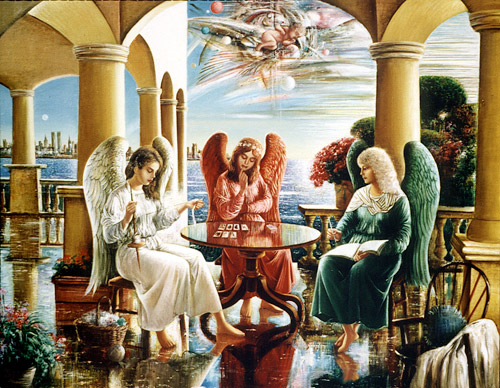 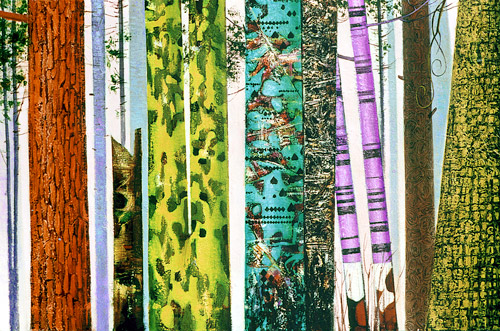 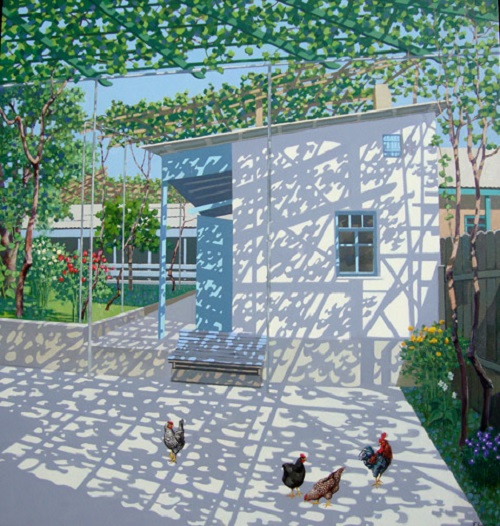 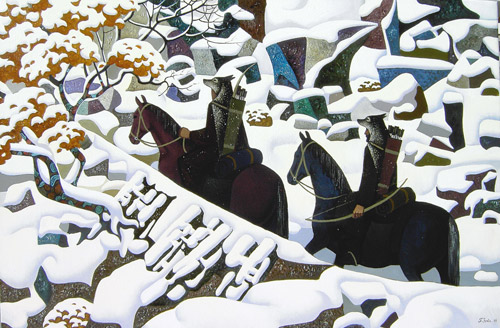 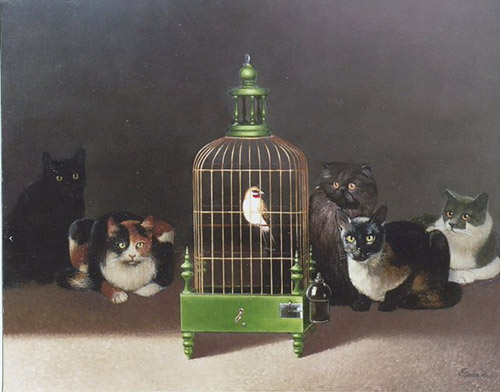 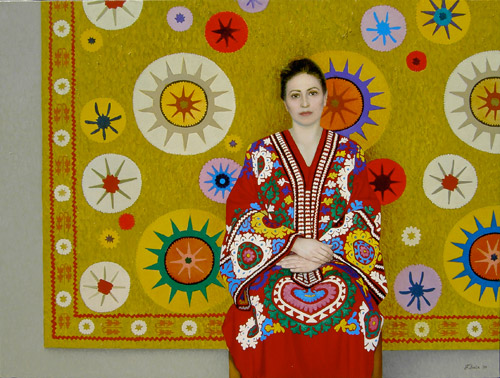 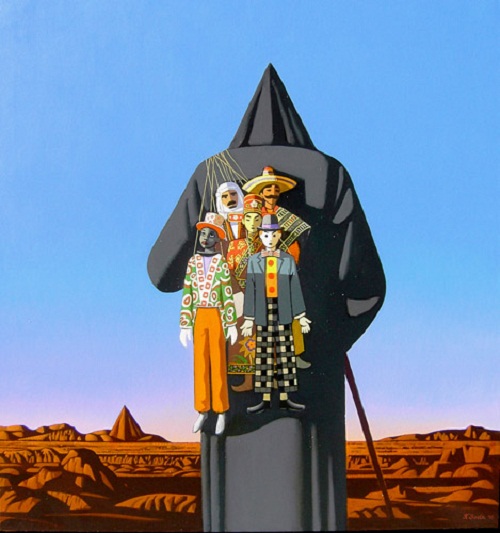 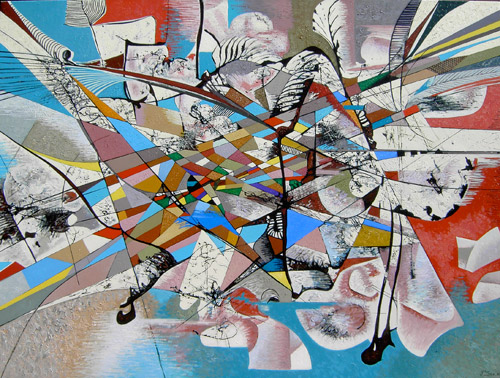 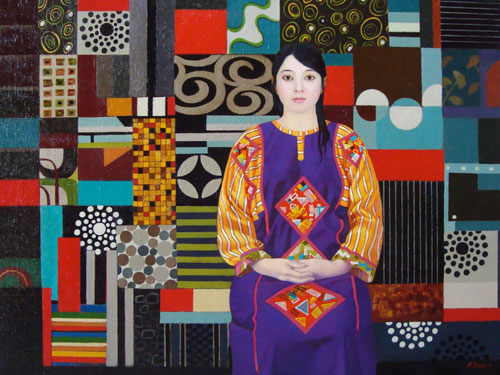 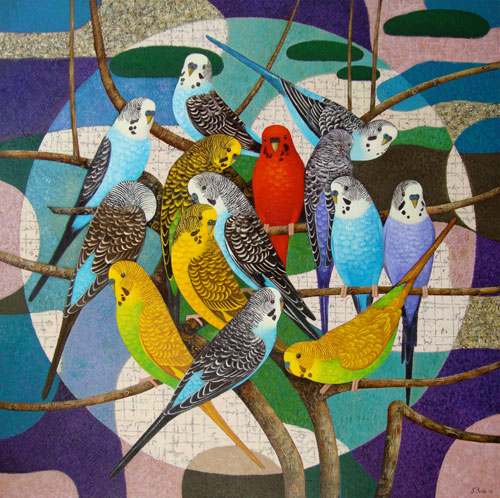