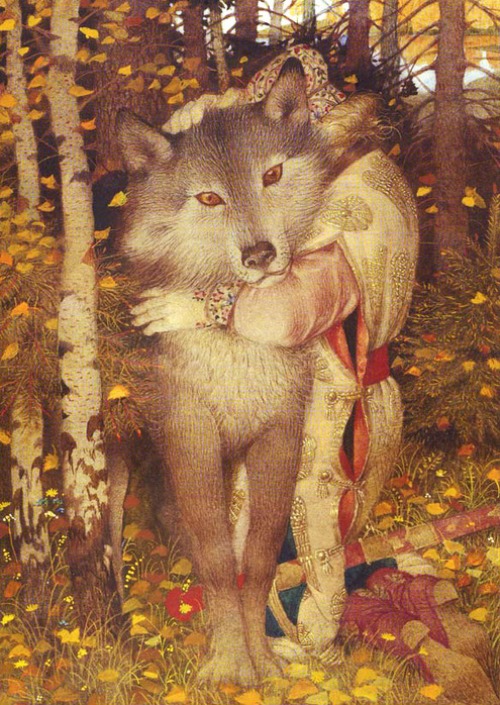 Illustrations by Gennady Spirin
Born in 1948 in Orekhovo-Zuevo, Gennady Spirin is a talented Russian artist. First, he studied at the Academy of Arts, and after graduation – at Stroganov University in Moscow. Over the years he has developed his own unique style. In particular, the artist combines the Russian artistic technique with the traditions of the Renaissance. One of the best illustrators, his watercolors for children’s books have received numerous awards for his vision of fantastic worlds. His numerous works of art are in the public, private and corporate collections. Also, in the Museum of fine arts in Milan (Italy), and in the library at Princeton University (United States). Gennady Spirin lives in Princeton, New Jersey, with his wife and three sons.
According to his friends, Gennady’s idols – two medieval Russian genius icon-painters – Andrei Rublev and Dutchman Pieter Bruegel. 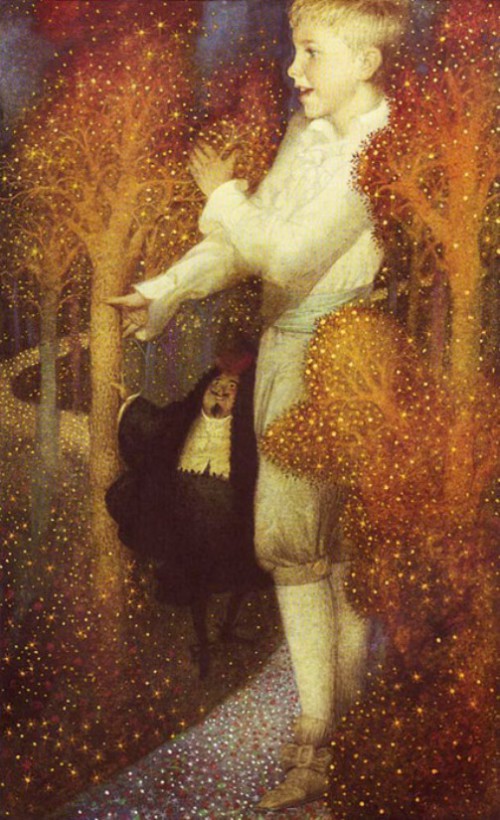 In the magic forest

Noteworthy, the artist has created more than forty beautifully illustrated children’s books. For five of them he got an award – the Gold medal from the Society of illustrators in New York city. Also, four of his books got the prestigious “The Best Illustrated Book of the Year” award from New York Times. His illustrations brought to life such outstanding authors as William Shakespeare, Anton Chekhov, Leo Tolstoy, Charles Perrault, Jonathan Swift, and many others. 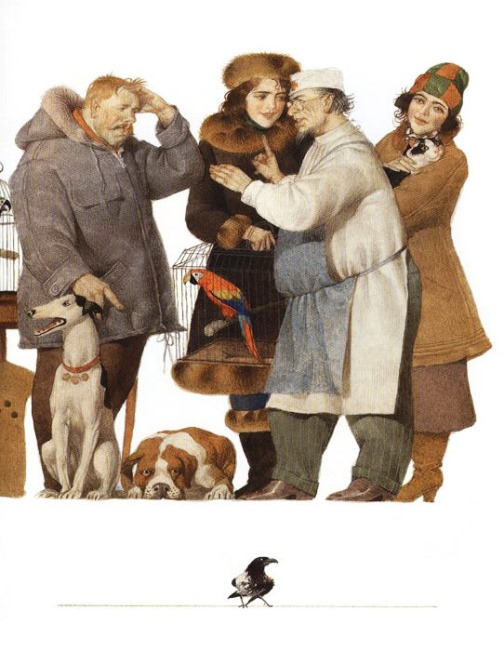 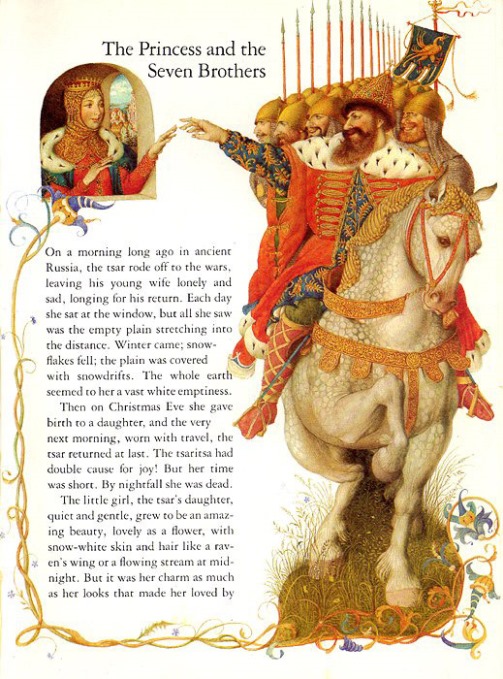 The Princess and the seven brothers 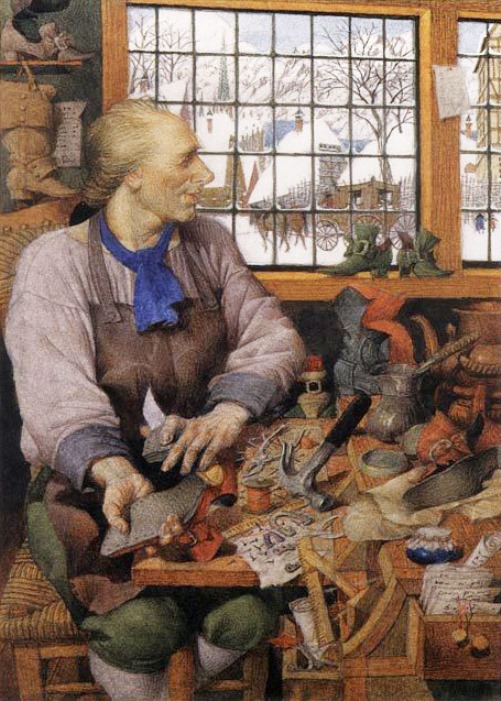 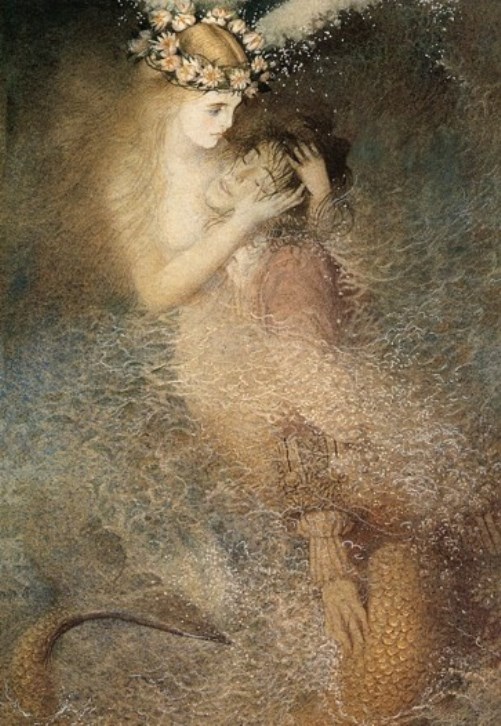 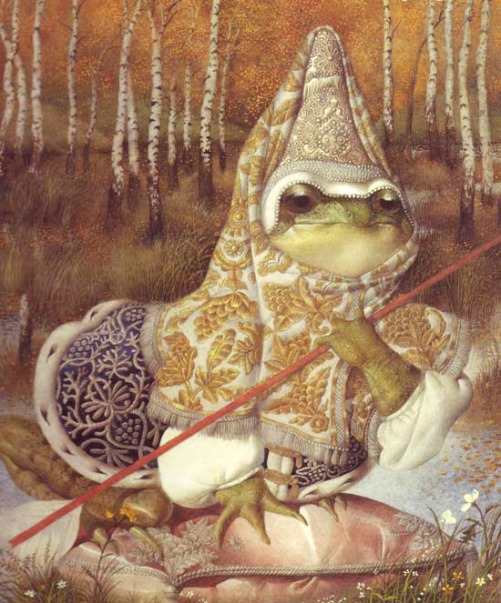 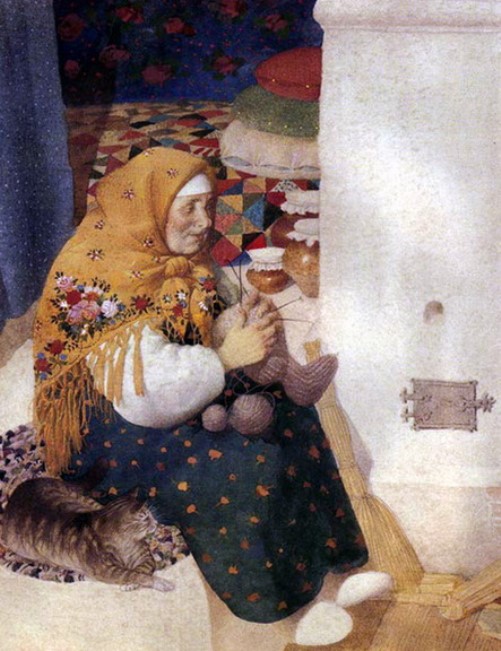 An old woman and a cat 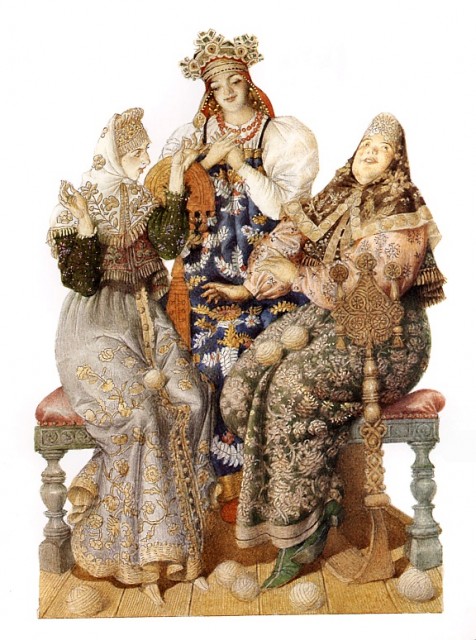 Three maidens at the window