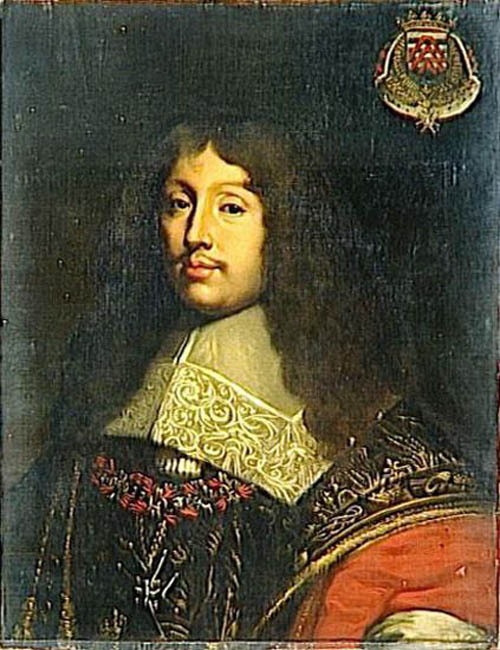 It is easier to be wise for others than for ourselves. Francois de La Rochefoucauld quotes

French author of maxims and memoirs François VI, Duc de Francois de La Rochefoucauld was born 15 September 1613 (died 17 March 1680) in Paris. Interesting fact – La Rochefoucauld was married at the age of fifteen to his a cousin Andree de Vivonne, the future marquise de Rambouillet. Philosopher Friedrich Nietzsche greatly admired La Rochefoucauld and was influenced not only by his ethics, but also his style. La Rochefoucauld was considered an exemplar of the accomplished 17th-century nobleman. Until 1650, he bore the title of Prince de Marcillac. His importance as a social and historical figure is overshadowed by his towering stature in French literature. His literary work consists of three parts — his Memoirs, the Maximes and his letters 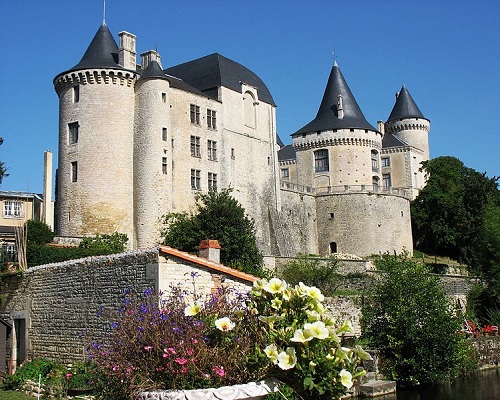 Castle Werth in Verneuil-sur-Charente. La Rochefoucauld lived here, being in the province

What men have called friendship is only a social arrangement, a mutual adjustment of interests, an interchange of services given and received; it is, in sum, simply a business from which those involved propose to derive a steady profit for their own self-love. 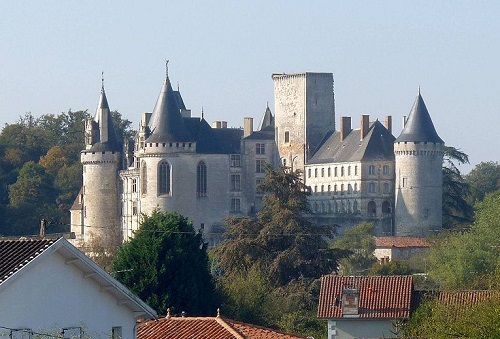 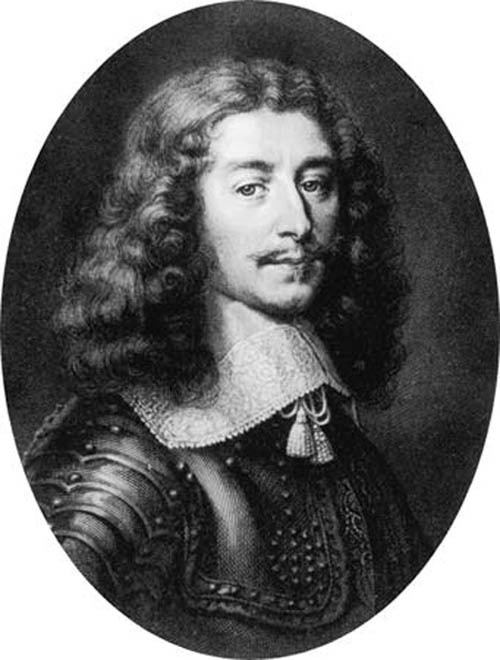 Men often pass from love to ambition, but they seldom come back again from ambition to love 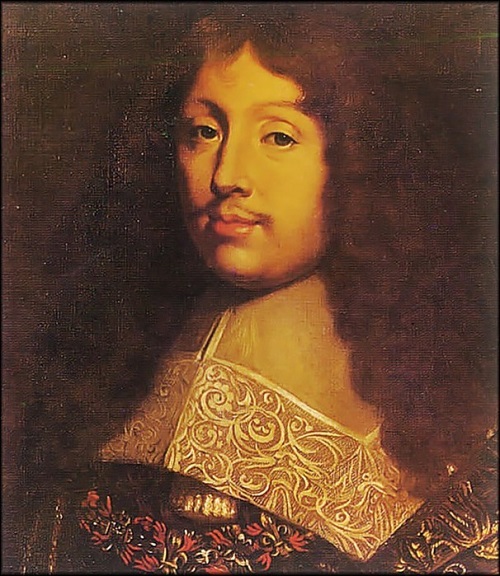 It is with true love as it is with ghosts; everyone talks about it, but few have seen it 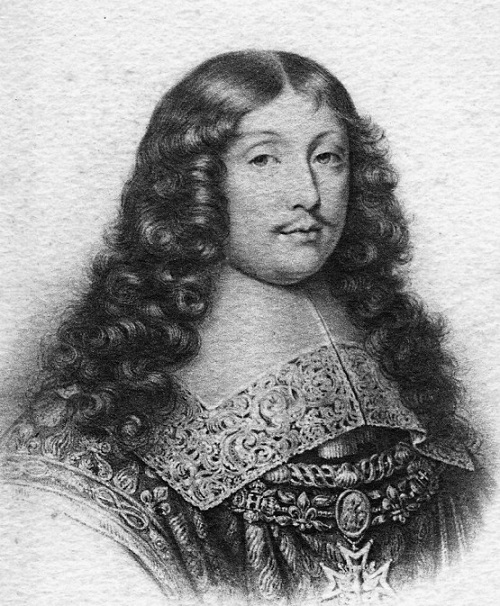 Self-love is the greatest of all flatterers 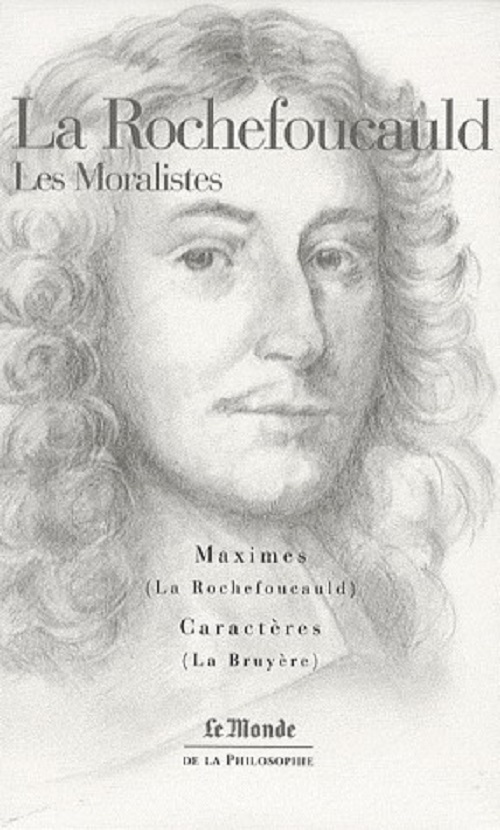 Jealousy contains more of self-love than of love 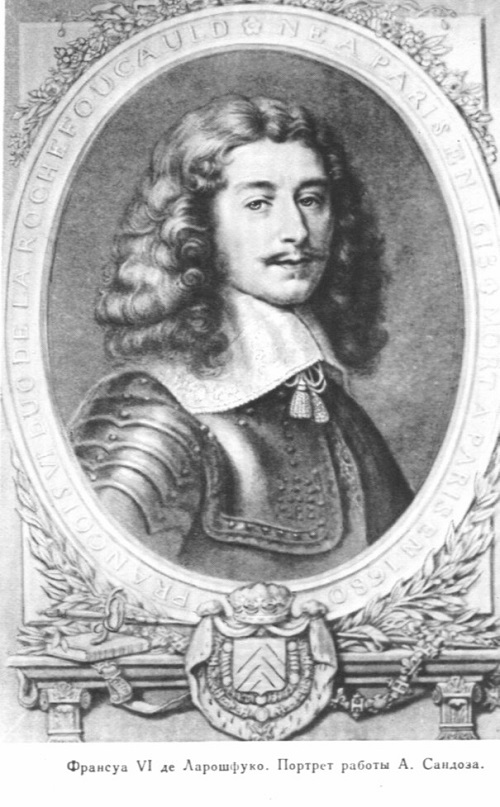 However rare true love may be, it is less so than true friendship. Francois de La Rochefoucauld