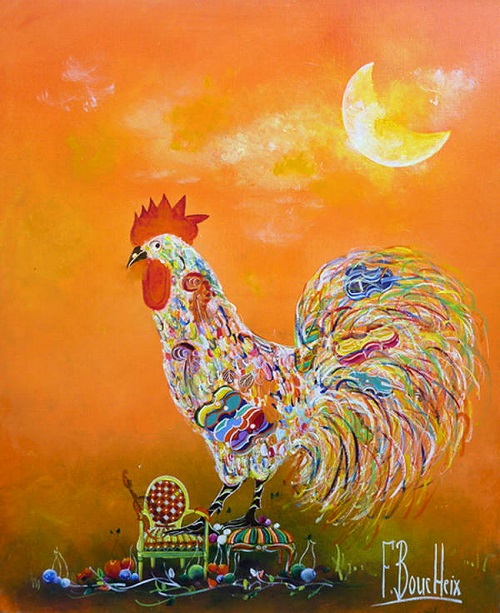 Surrealist painter Francois Boucheix
Born on January 7, 1940, in the village of Montcheneix, at the Monts d’Auvergne, French artist Francois Boucheix was the son of poor farmers. Unfortunately, when he was just 15 years old, his father passed away, and a young Francois had to work to support himself and his family.
Meanwhile, he learned painting through the people he met and the advice they gave him. His first exhibition took place in February 1960 in Tunisia, followed by many others in France. In particular, in Cannes, Saint-Tropez, Courchevel and other cities. Then, since 1965 Boucheix has exhibited his works alongside Dali, Messonnier and many other famous painters. 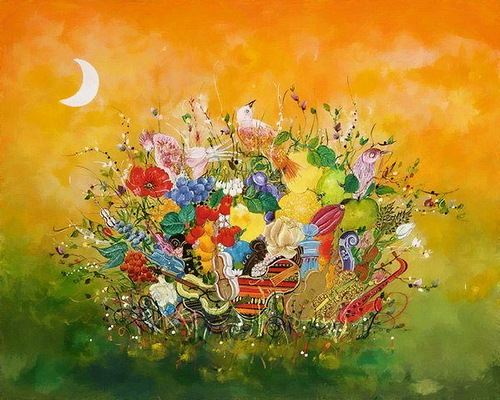 Francois Boucheix rejected sad surrealism, instead opened the way to a dreamlike and colorful surrealism. His work was an instant success. In 1966, Paris’s high society flocked to adopt Boucheix. Princess Yasmine d’Ouezan would become a dear friend, offering him her support over the course of 40 years. François Boucheix painted from 1970 to 1988, experimenting, searching and filling sketchbooks, while exhibiting at some of Paris’s finest galleries.

In 1990, on the advice of his friend Cesar, he decided to try his hand at sculpture. He was immediately attracted to bronze, composing over 70 models that have also been sold worldwide and have become so famous that they are subject to illegal copying.

During his conversations with Dali, he was struck by one of the great master’s comments: “A painter is Only truly known before his death if he opens his own museum.” So, at the age of 77, in memory of Dali, François Boucheix inaugurated his museum, in the Auvergne city of Vichy, in a classic Napoléon III building located on rue St Sornin, the former home of the Alhambra music hall. Open since 2007, the museum has become a huge success and a must for visitors to France. 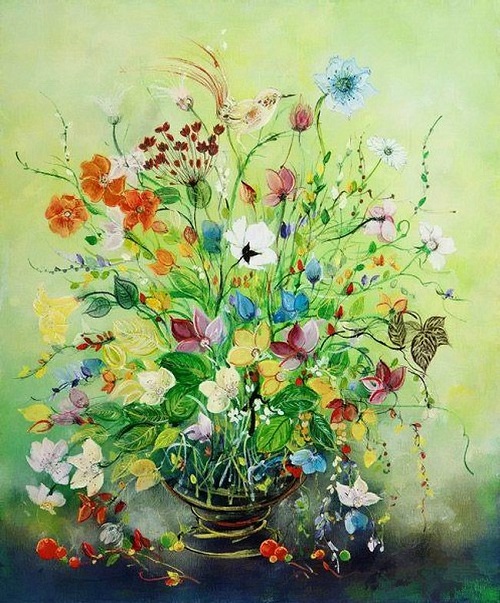 A delicate bouquet of flowers 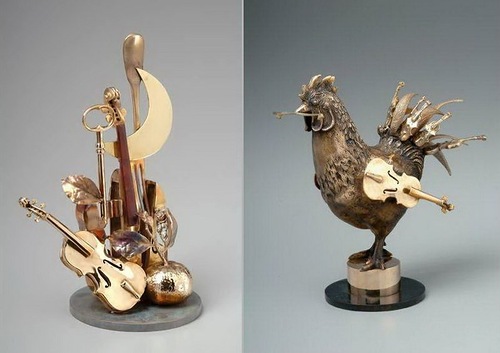 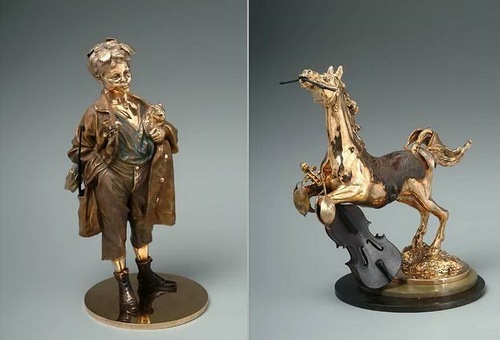 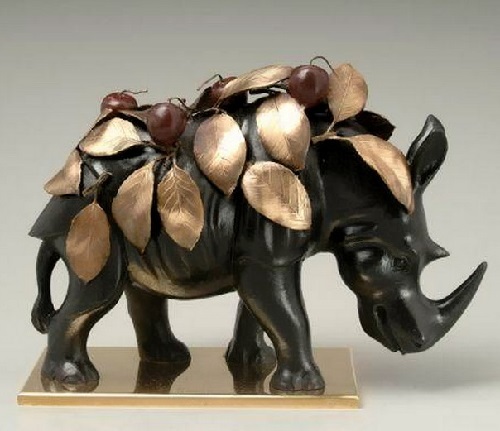 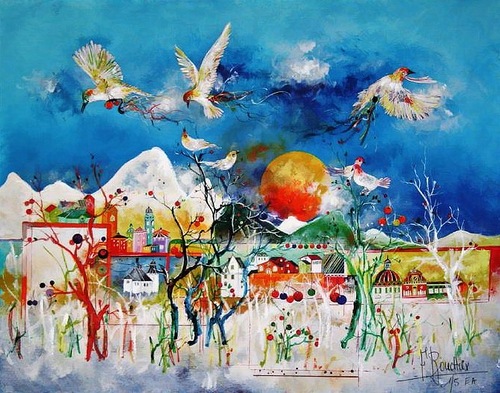 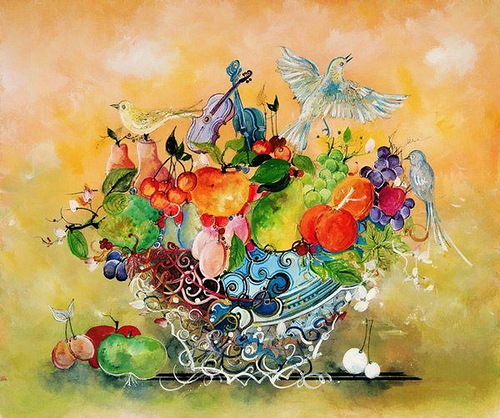 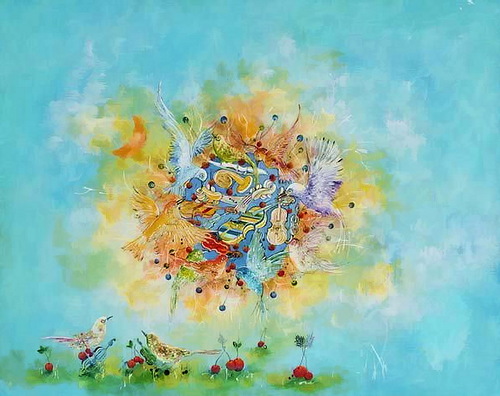 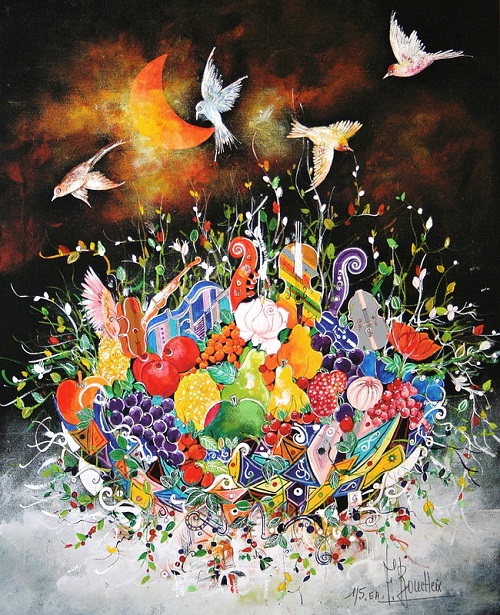 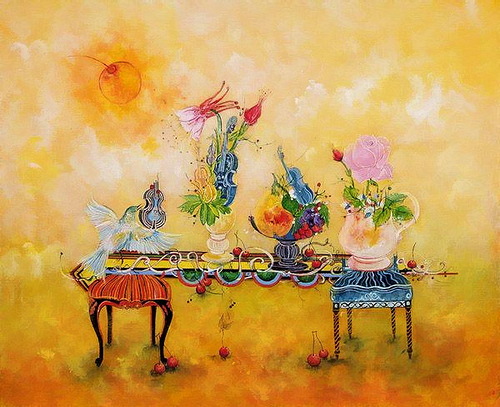 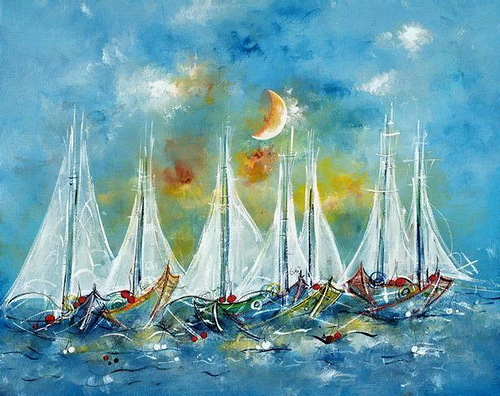 Sailing under the moon 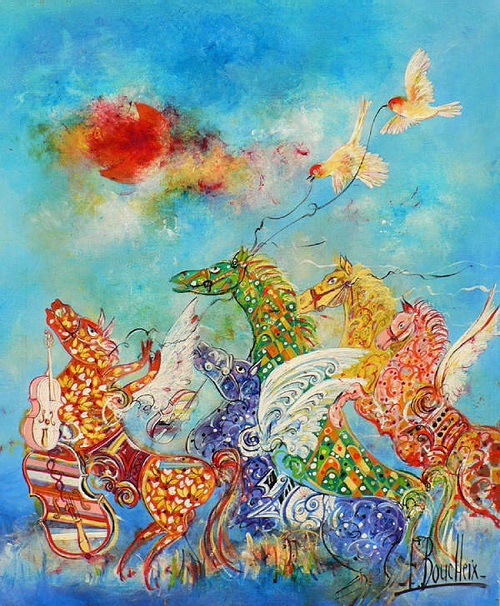 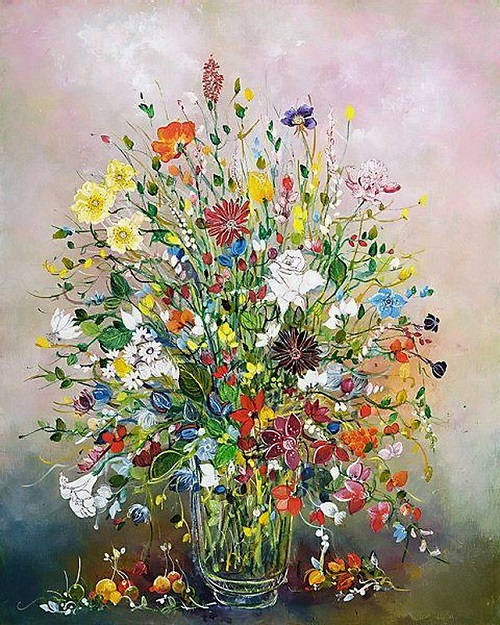 A bouquet of flowers 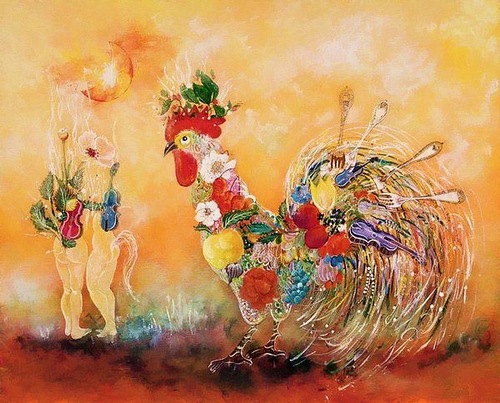 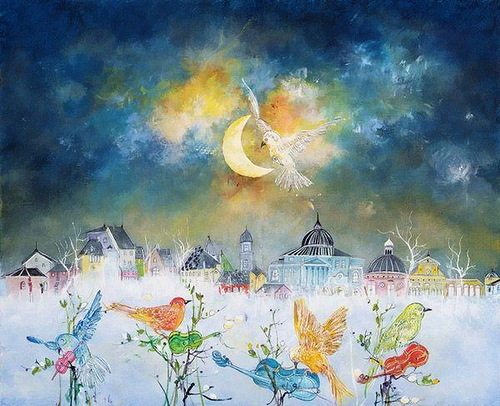 Birds in the city 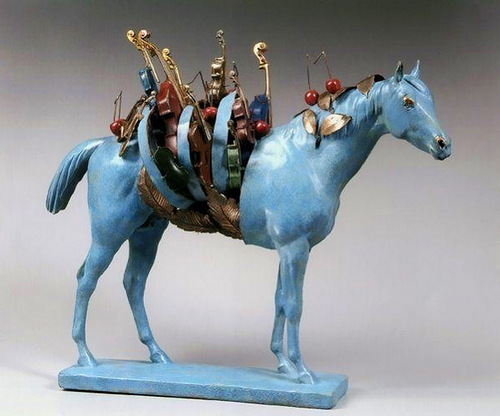 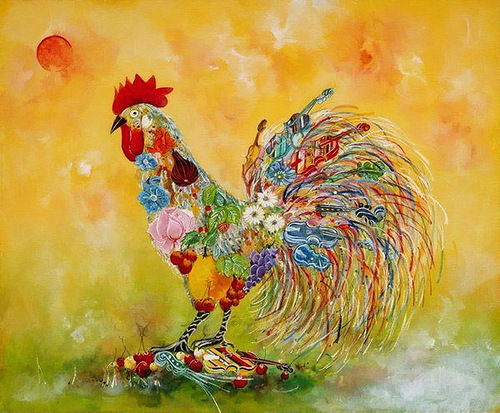 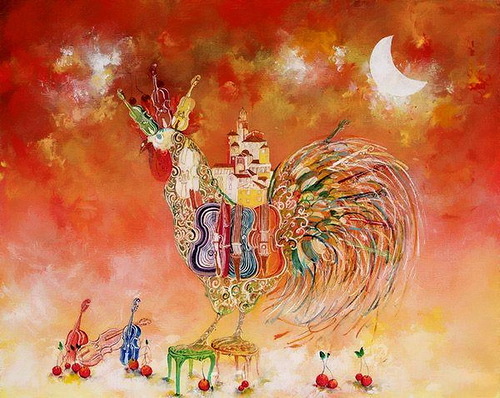 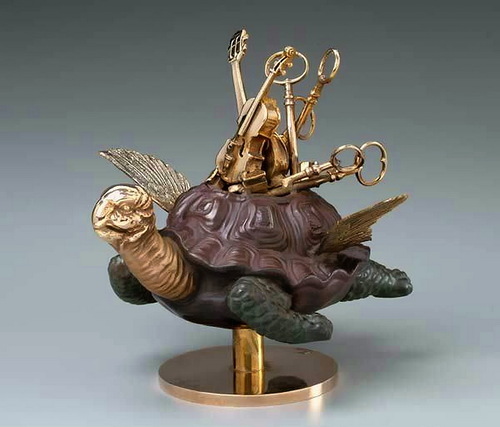 Golden key and a tortoise 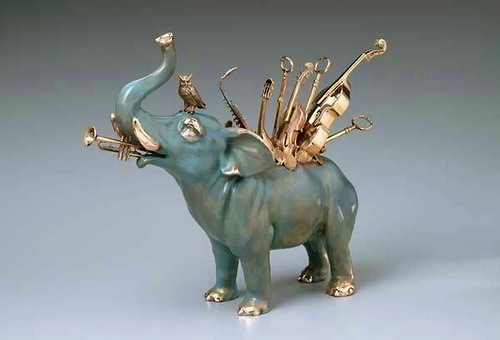 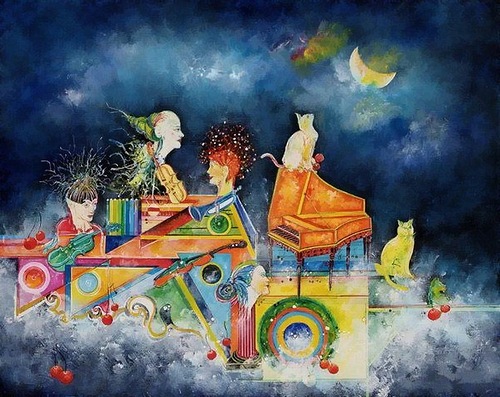 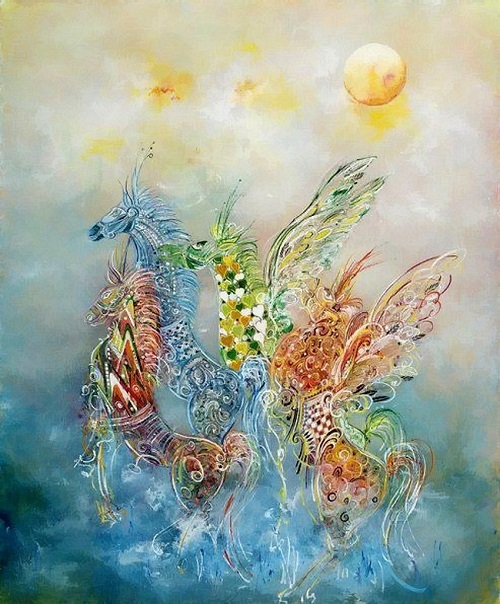 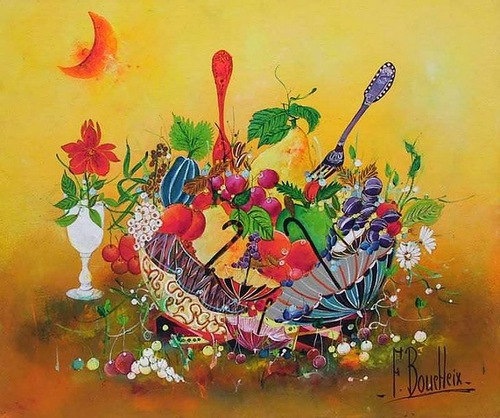 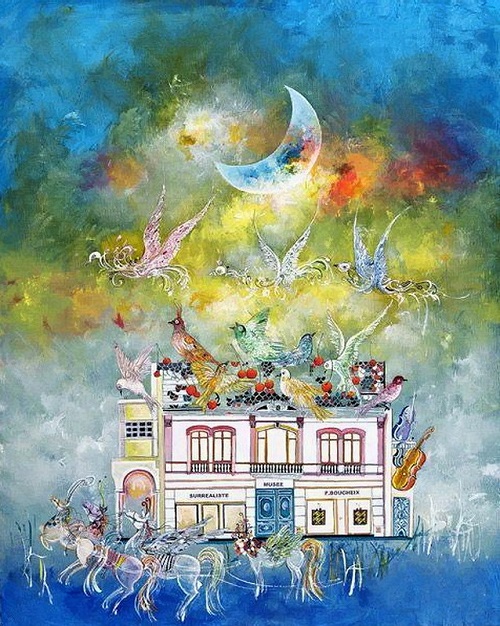 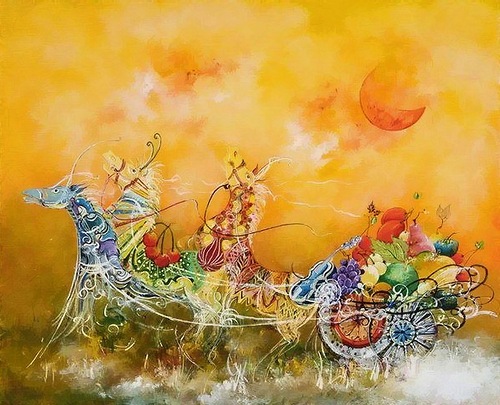 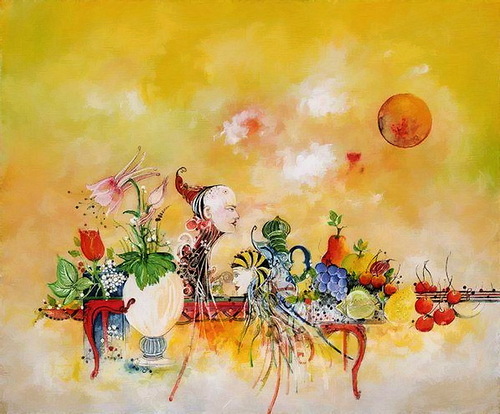 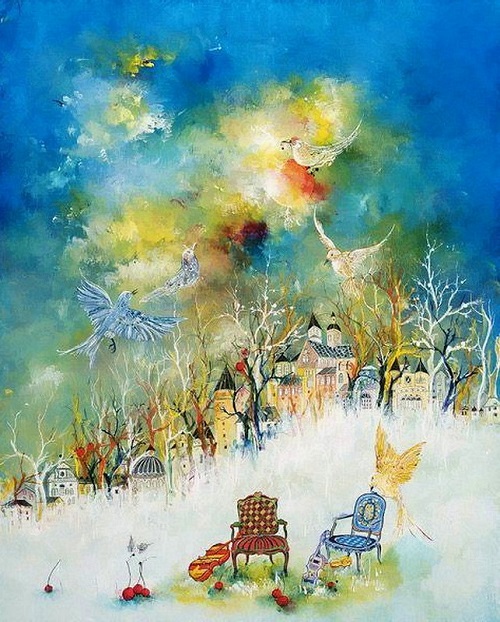 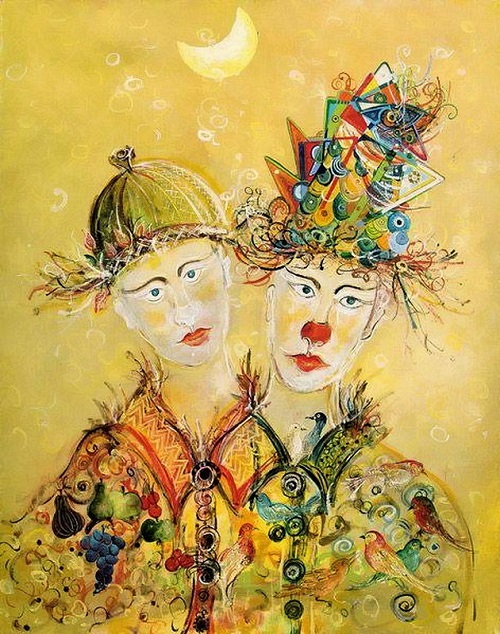