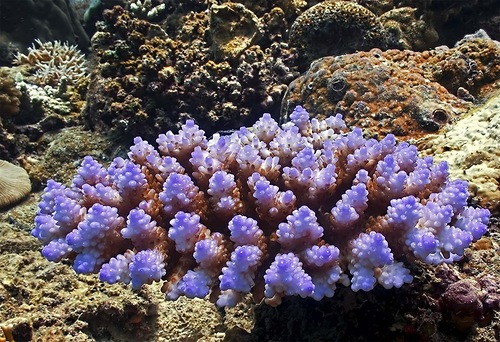 The underwater garden of plants and flowers. Sea garden of beautiful corals

Sea garden of beautiful corals
This beautiful sea garden consisting of plants and flowers of different colors is actually colonies of corals that inhabit tropical oceans. Corals are marine animals in class Anthozoa of phylum Cnidaria typically living in compact colonies of many identical individual “polyps”. Many governments now prohibit removal of coral from reefs, and inform coastal residents about reef protection and ecology. In addition, to eliminate destruction of corals in their indigenous regions, appeared projects to grow corals in non-tropical countries. 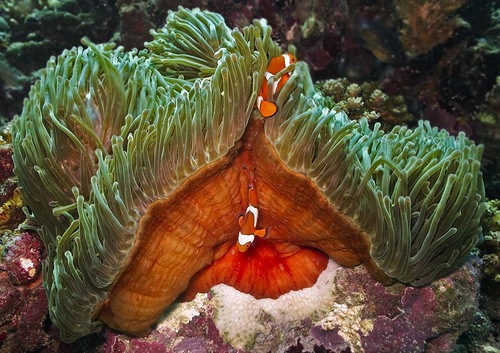 Green and red underwater garden of plants and flowers

In fact, there are more than 3500 species of corals in nature. Interestingly, the palette of their shades and colors varies much, in particular 350 colors. Meanwhile, people use corals as a raw material for lime, and for the manufacture of jewelry. In the latter case, a particularly prized black (akkabar), white and silver pearl “angel skin” and the most popular red and pink precious corals.

As is the case with pearls, the high cost of natural coral leads to a lot of fakes. However, the laws of some countries (such as Egypt) prohibit export of corals from the territory of the state. Most often jewelry designers use precious coral, painted in various shades of pink and red. Coral color depends on the composition and quantity of organic compounds. In fact, corals can be not only pink, but red, blue, white and even black.

In China and India they also mine black coral. However, pink, red and black corals are the most valuable. 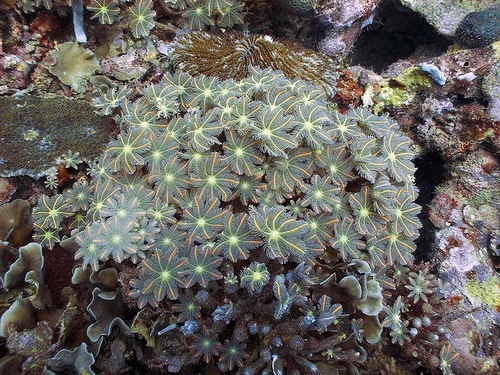 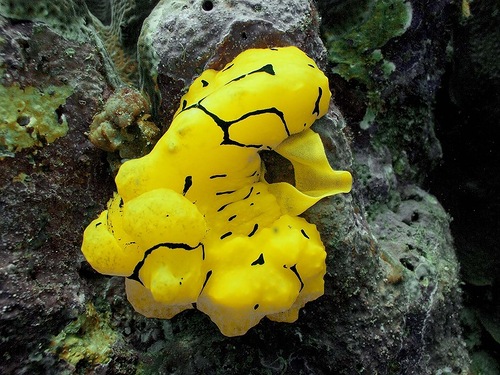 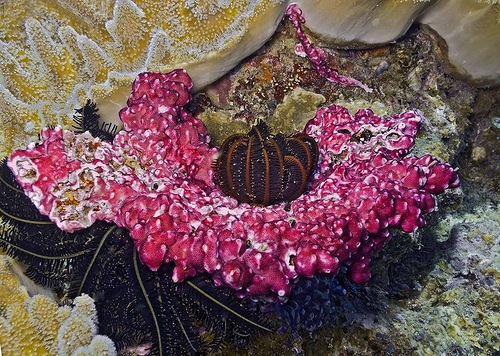 In fact, pink corals are the most valuable 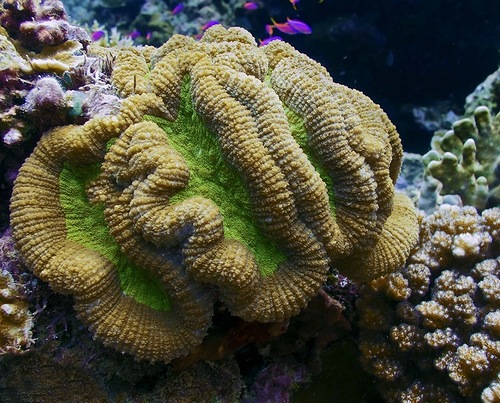 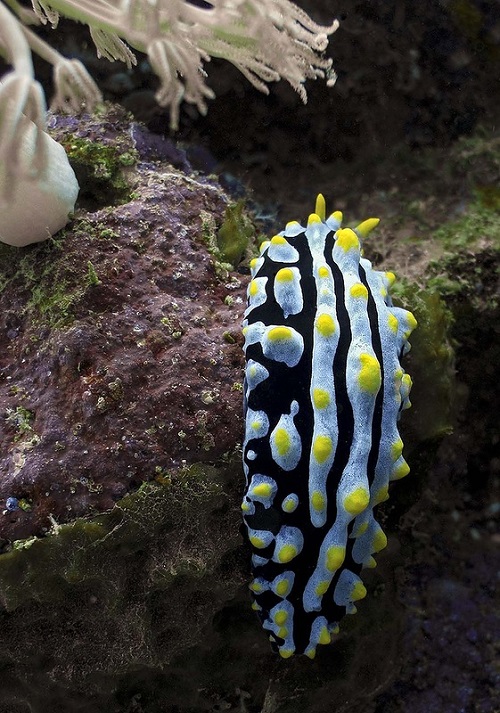 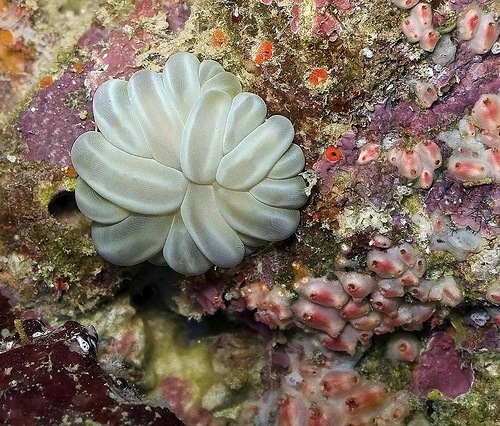 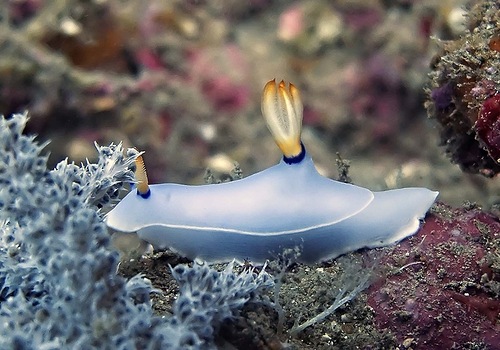 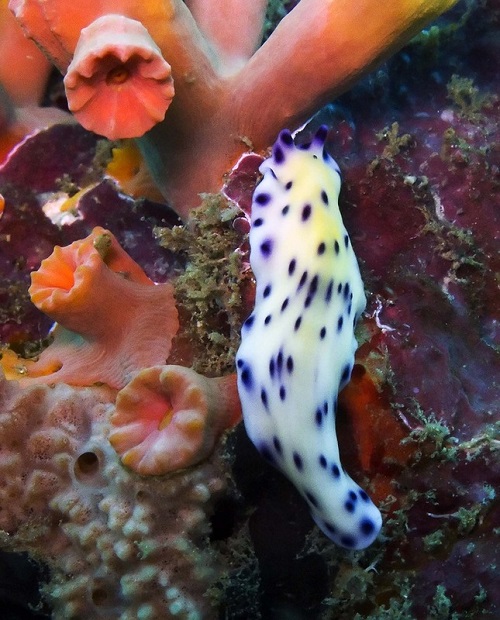 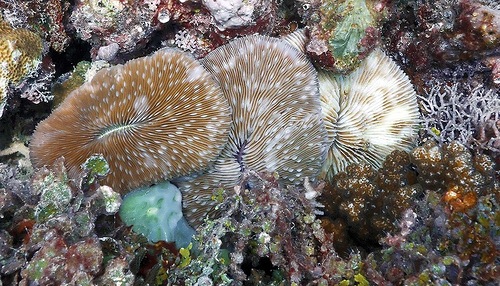 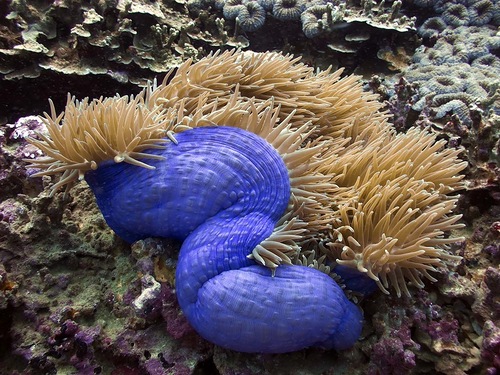 Navy blue sea anemone, or the Ritteri anemone, a species of sea anemone belonging to the Stichodactylidae family native to the Indo-Pacific area 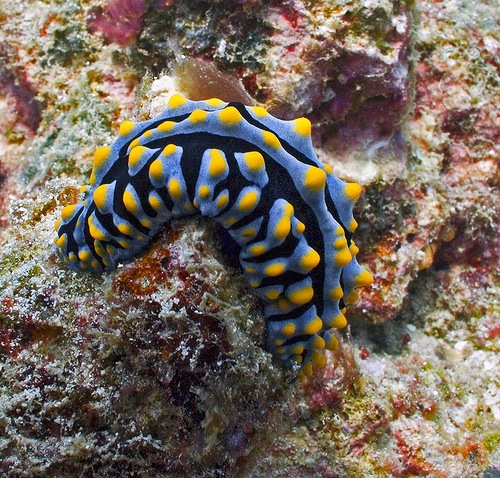 Phyllidia varicosa a species of sea slug, a shell-less marine gastropod mollusc in the family Phyllidiidae 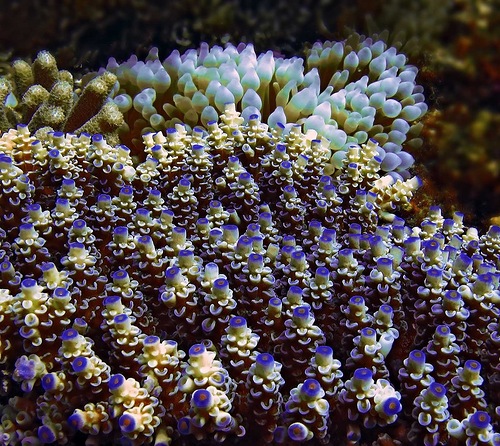 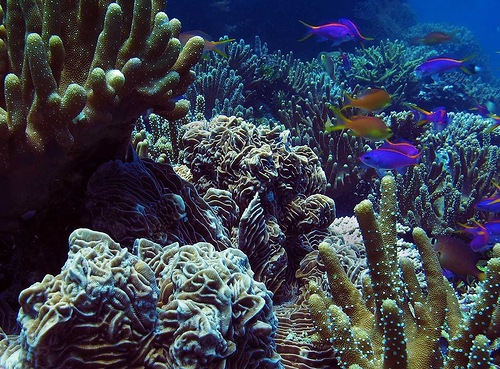 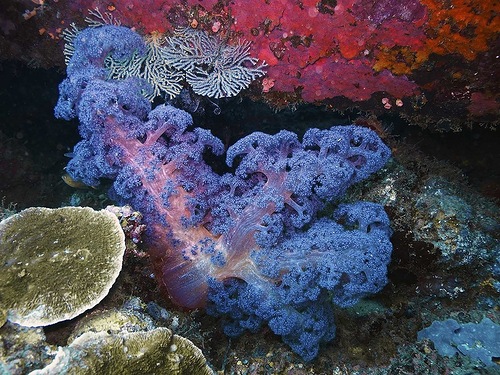 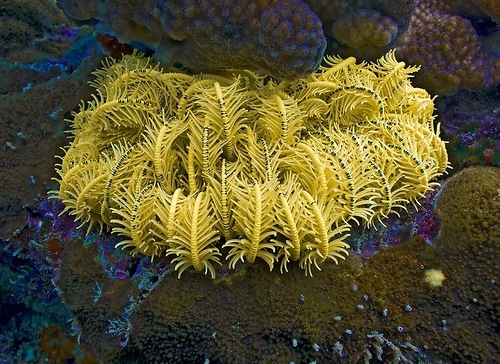 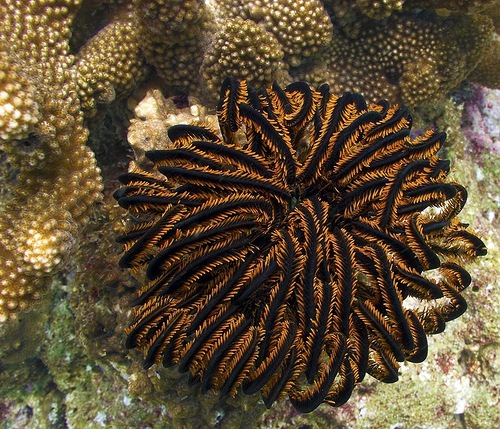 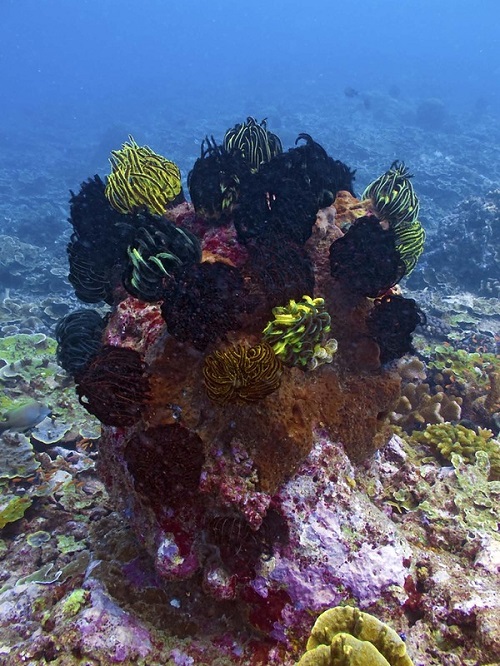 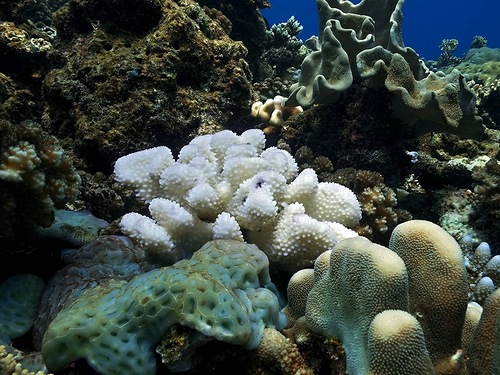 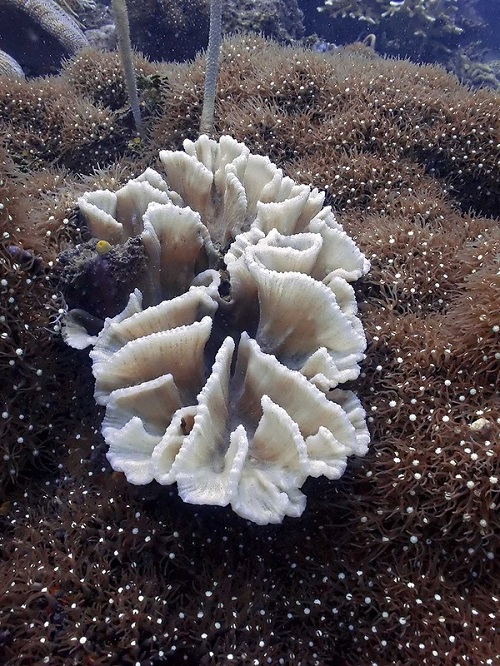 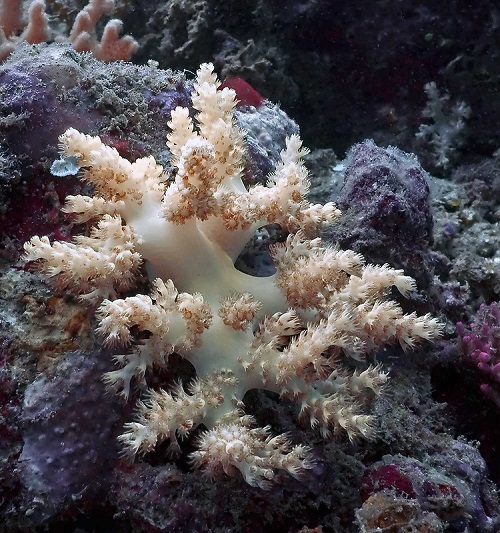 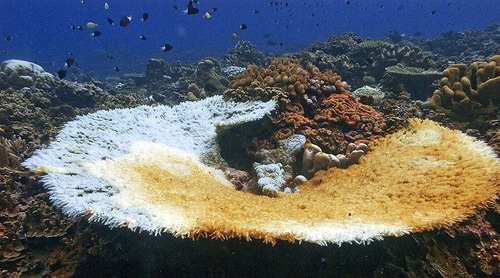 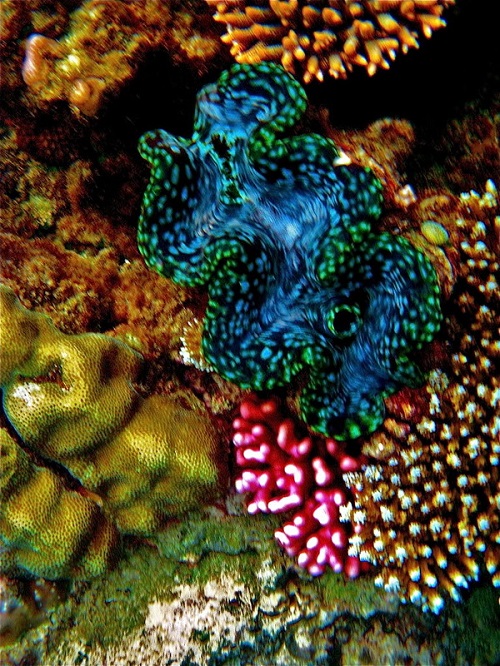 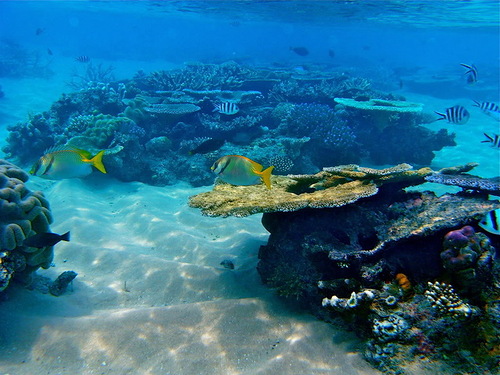 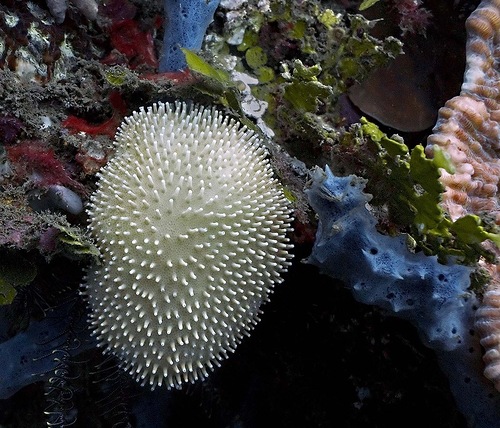 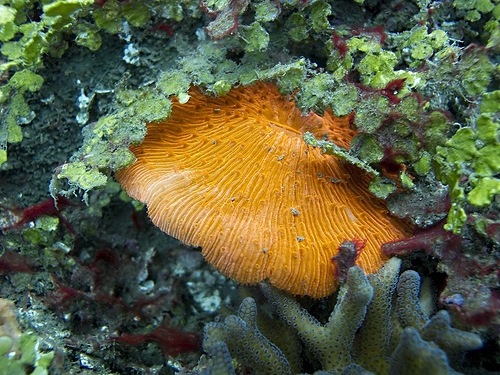 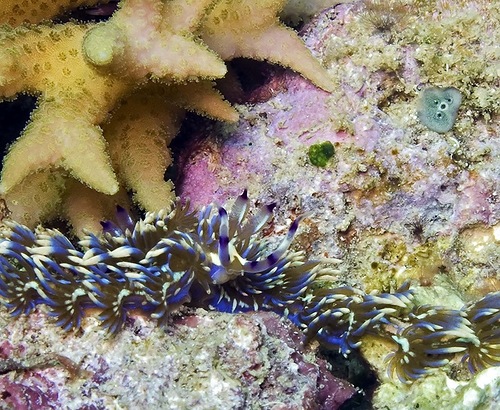 A group of marine gastropod molluscs