The logo from Anastasia Nelaeva, city of Olenegorsk. Doodle 4 Google from Russian children

Doodle 4 Google from Russian children
Each year Google has a special school contest Doodle 4 Google. In September 2012 Russian school children from 6 till 17 years old were offered to draw on the theme “My city. My country”. Young artists from 70 cities of Russia took part in the contest. The 30 semi-finalists were invited to the awarding ceremony, every one of them got a 7-inch Tablet 7 Android Nexus 4.1. In all age group the was a finalist. The winner Pyotr Alexeyev from Belgorod drew the Google logo with stylized birch bark letters on the background. 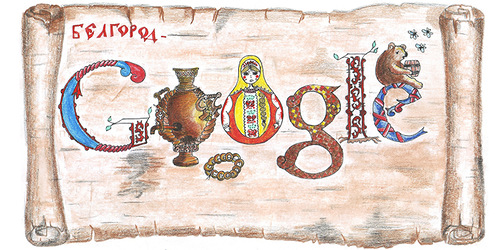 Pyotr Alexeyev was given several prizes from Google, also together with his parents he would be able to visit company headquarters in the United States and meet professional artists, and his school will get new equipment for computer class. In addition, on December 10 the portrait of Peter was hosted on Google’s home page. 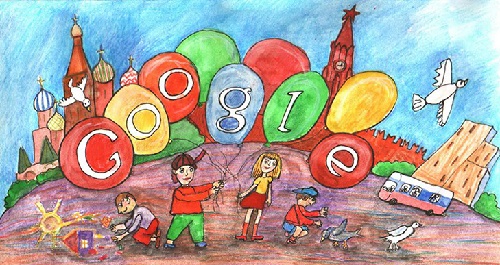 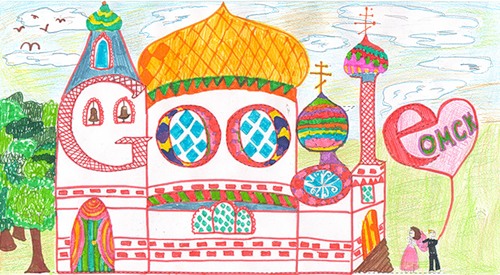 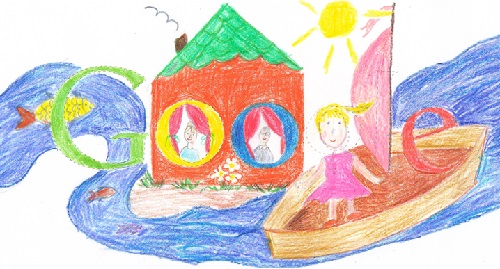 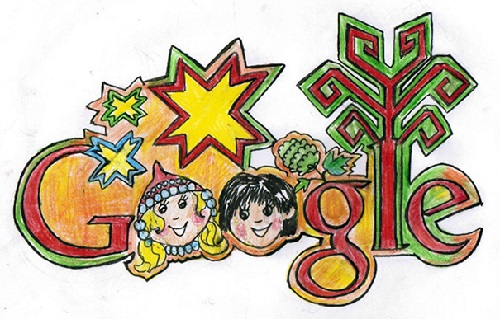 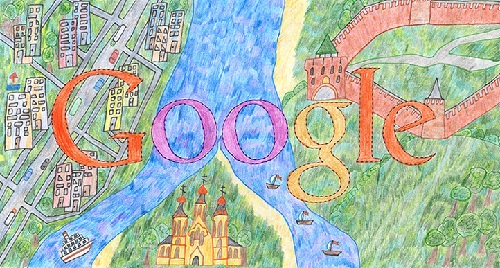 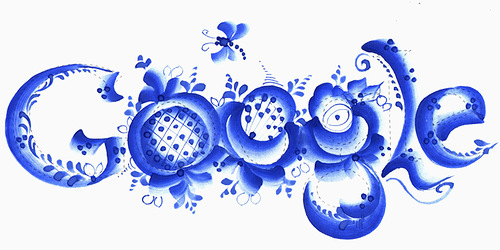 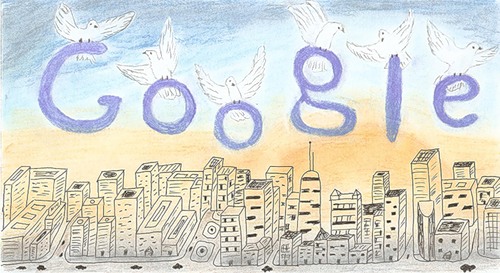 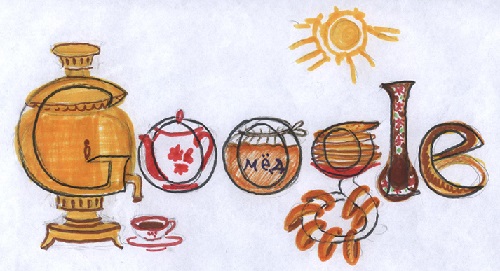 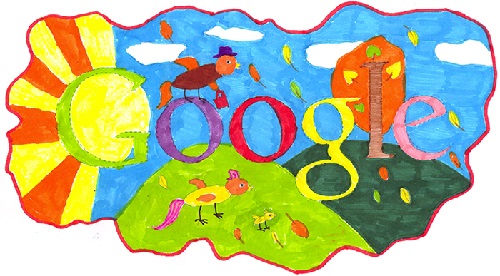 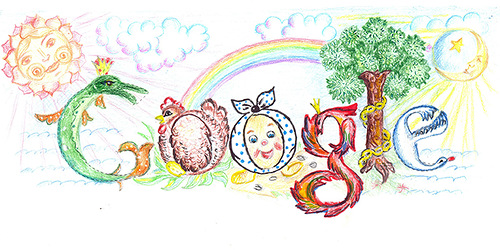 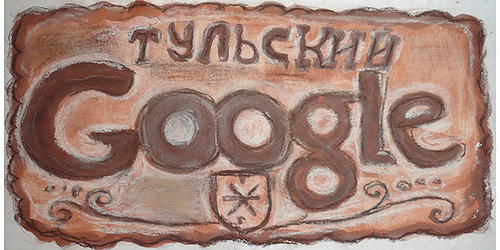 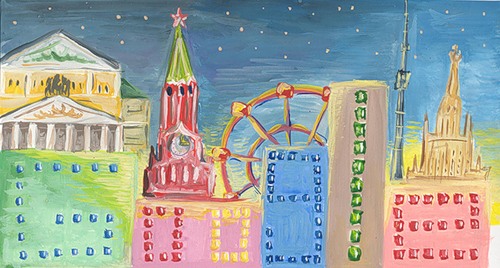 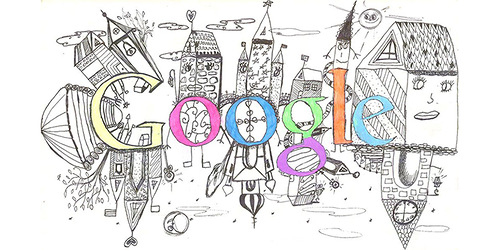 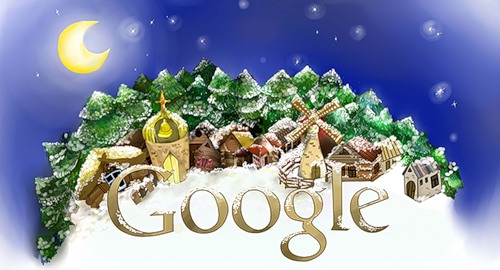 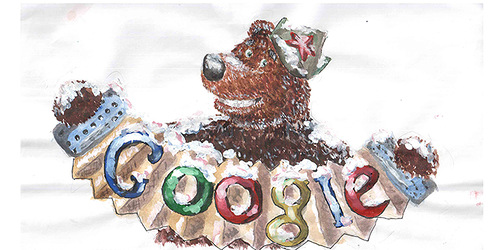 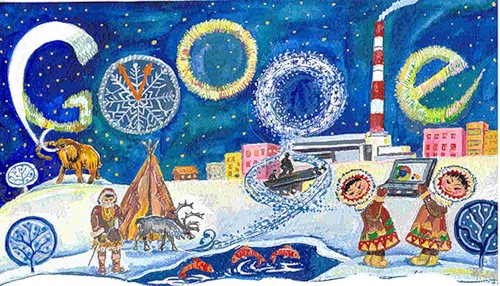 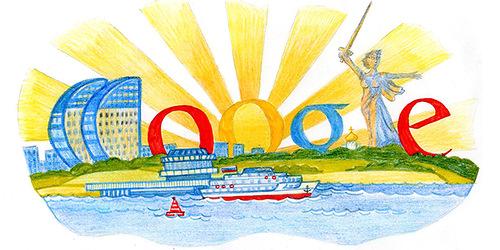 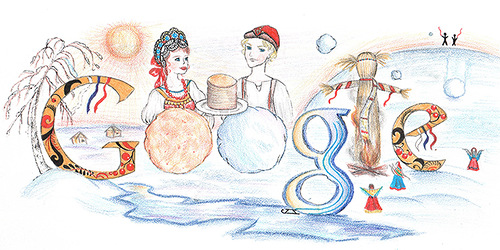 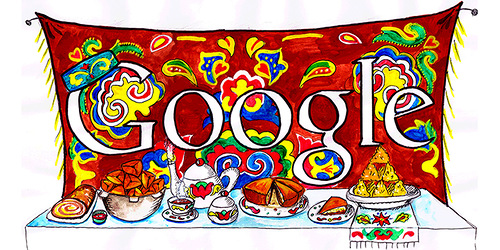 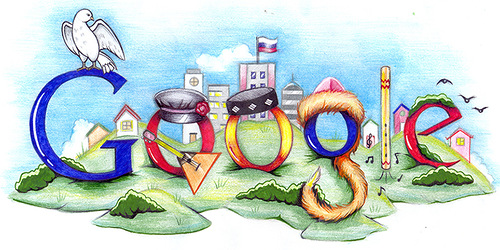 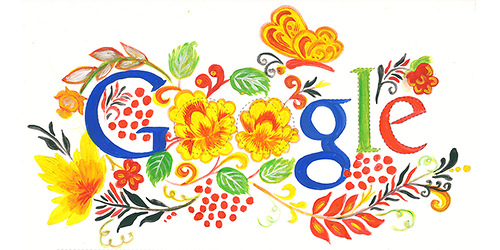 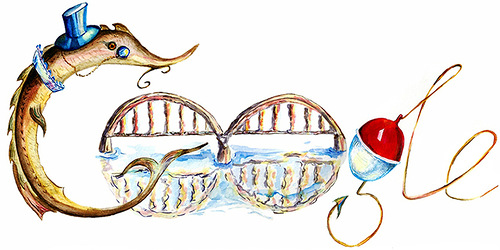 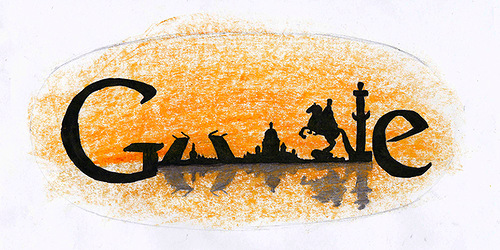 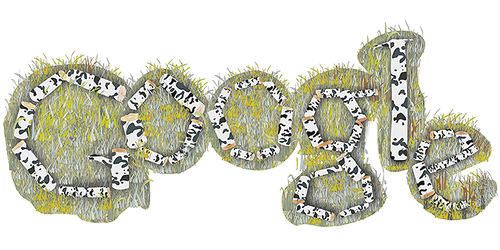 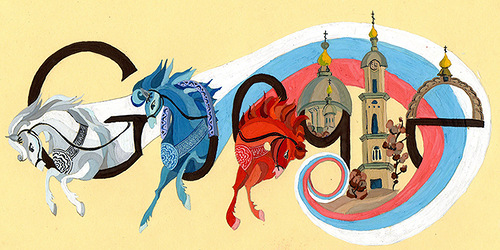 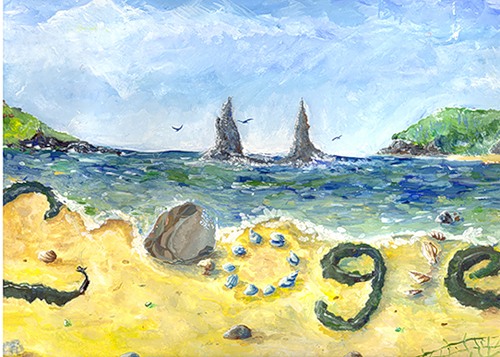 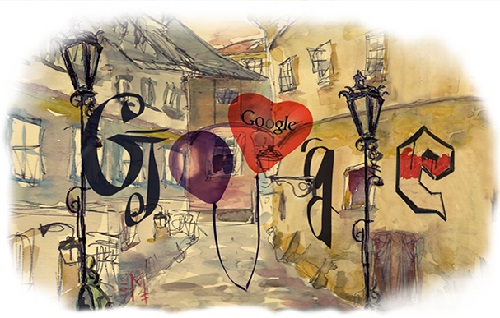 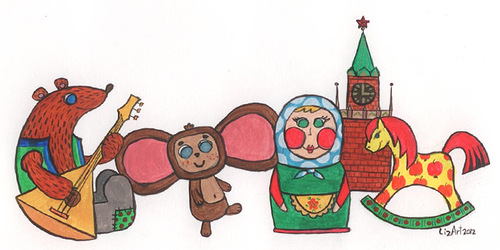