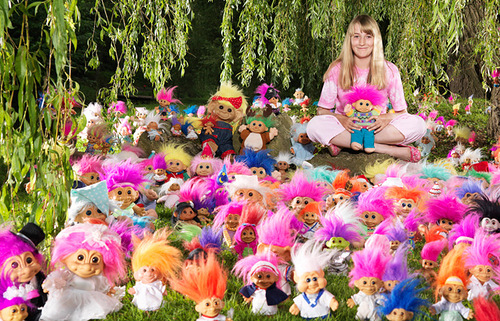 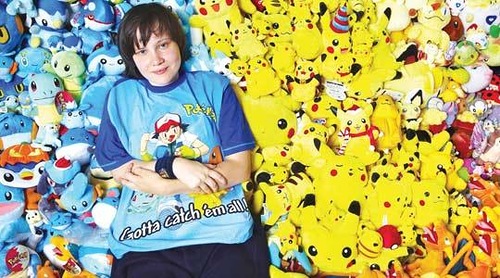 The largest collection of Pokemon memorabilia belongs to Lisa Courtney (UK), with 14,410 different items as of 14 October 2010. According to her, she has been collecting for over 14 years. Her collection includes items from the UK, USA, France, and of course Japan. In fact, she has made several trips to Japan for the specific purpose of collecting Pokemon merchandise. And each time sending between 8-12 boxes full back to the UK. Part of the collection (including her GWR certificate) – displayed at the Museum of Hertford as part of an exhibition on popular culture. 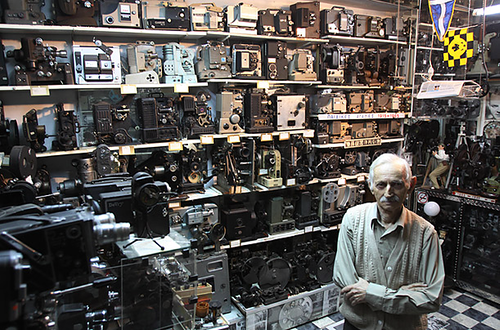 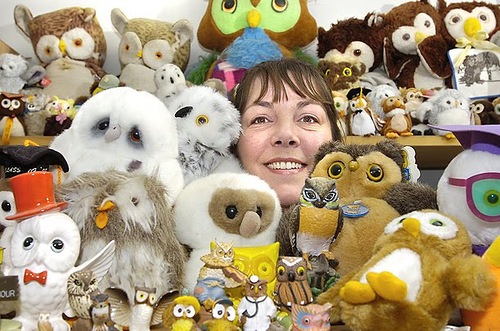 Pam Barker of Leeds, Maine, the owner of the world’s largest collection of owls. She possesses more than 18,000 owl items