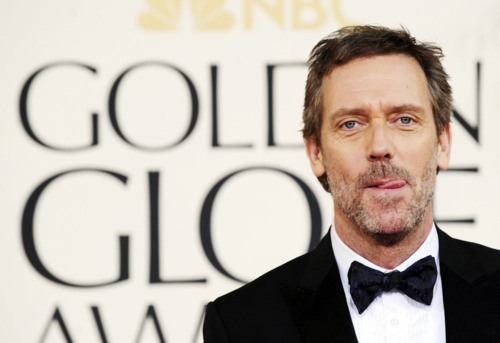 The series “Dr. House” – one of the biggest television hits of recent years, which gathered at the “blue screens” millions of viewers around the world – is over. Hugh Laurie and his team said goodbye to the fans, at the party in a Los Angeles club Сicada.

By the way, the role of Gregory House brought to Laurie record fees, he received 700,000 dollars for each episode, and this success is listed in the Guinness Book of Records. During the period of filming in the “House” actor has twice been awarded the “Golden Globe” and six times nominated for the “Emmy”.

Recall pilot series of “medical detective drama with elements” (his books have inspired the creators of Sherlock Holmes), aired November 16, 2004, and the premiere of the eighth season took place 7 years later, October 3, 2011. February 8, 2012 it was announced that this season will be the last. 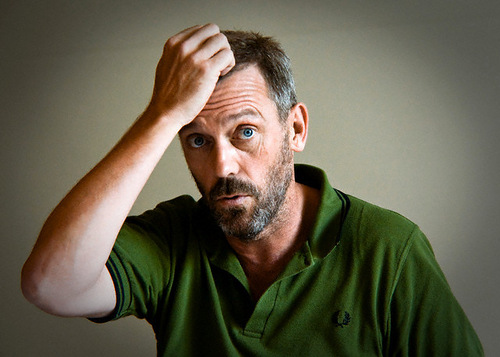 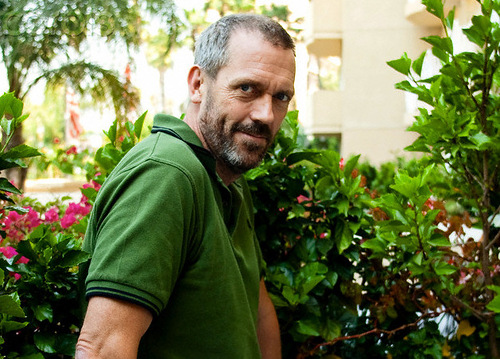 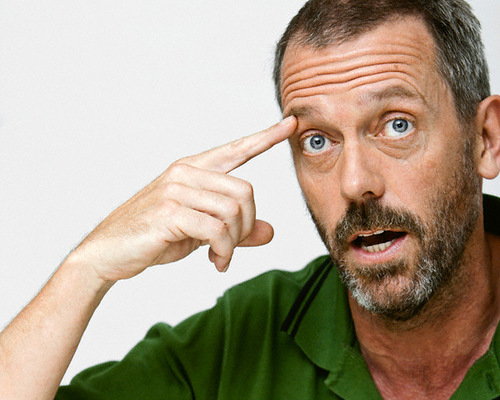 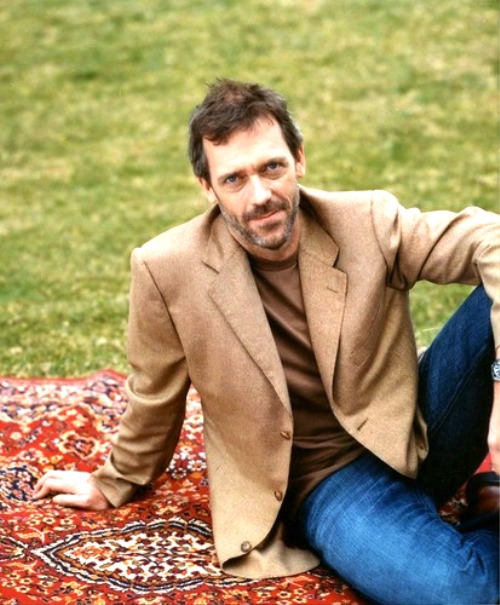 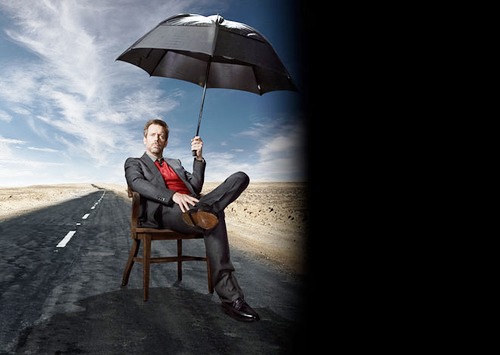 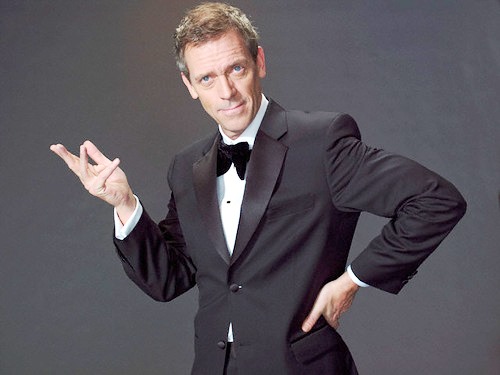 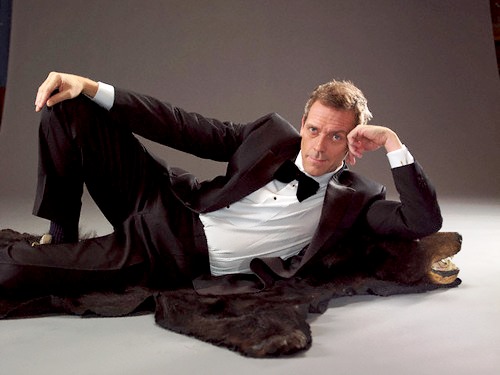 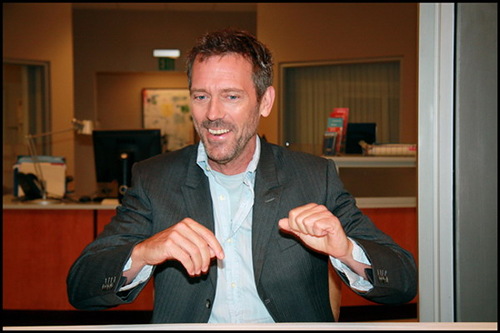 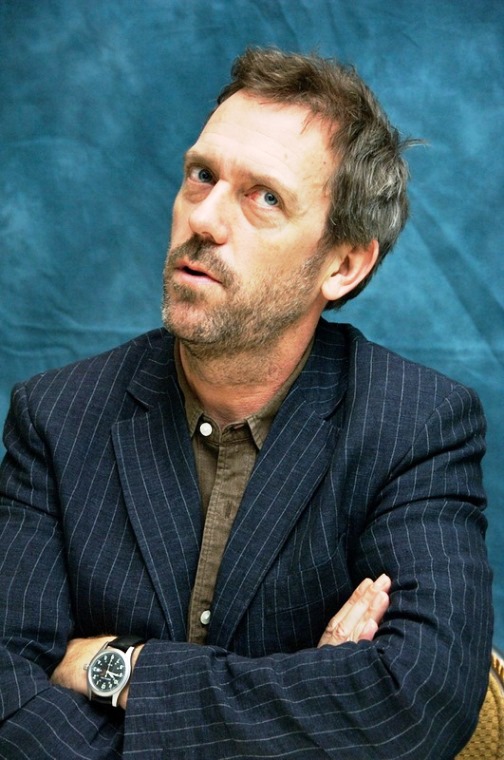 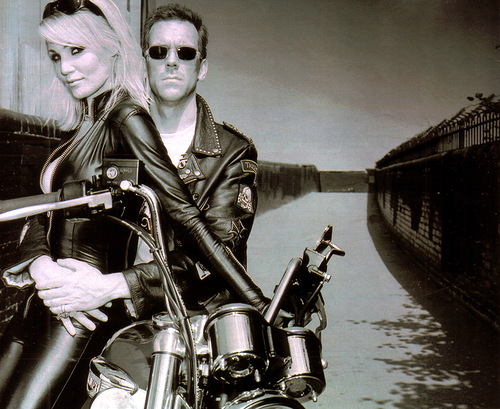 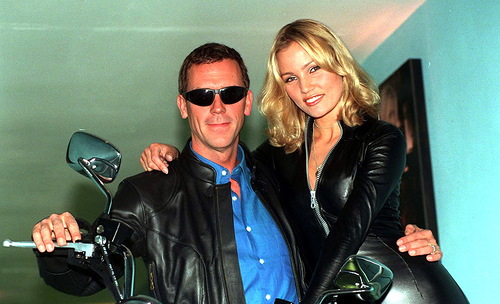 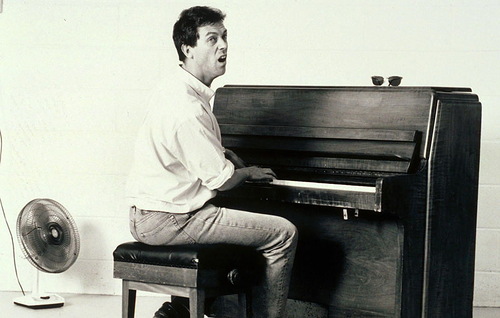 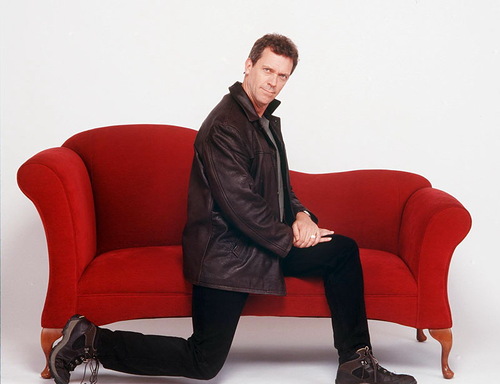 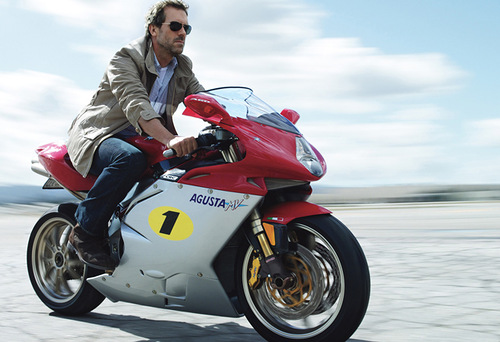 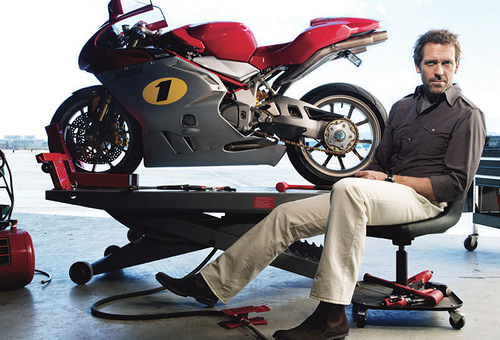 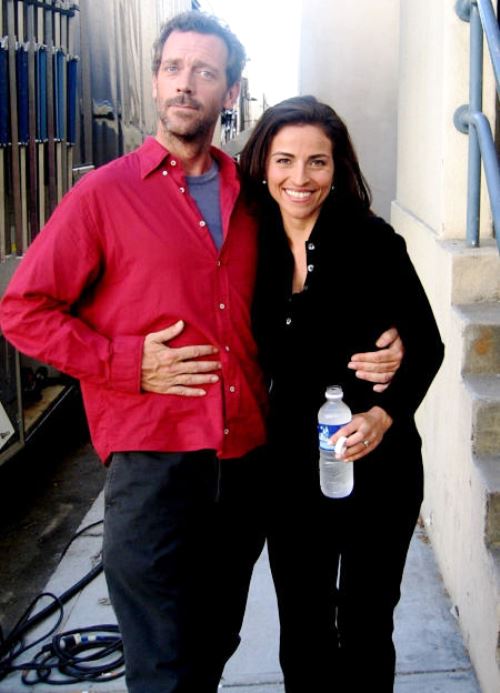