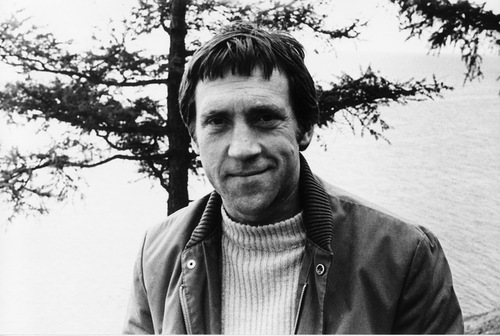 Happy birthday Vladimir Vysotsky!
Born 25 January 1938, Vladimir Vysotsky was a Soviet singer, songwriter, poet, and actor whose career had an immense and enduring effect on Russian culture. He became widely known for his unique singing style and for his lyrics, which featured social and political commentary in often humorous street jargon. Also, he was a prominent stage and screen actor. In fact, he achieved remarkable fame during his lifetime. And to this day he exerts significant influence on many of Russia’s popular musicians and actors who wish to emulate his iconic status. 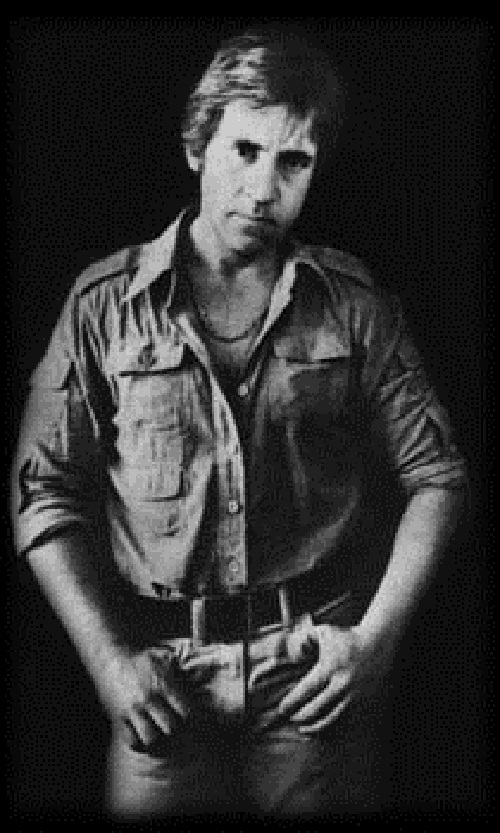 Born in Moscow at the 3rd Meshchanskaya St. (61/2) maternity hospital, his father was Semyon Volfovich (1915–1997), a Jewish colonel in the Soviet army, originally from Kiev. And his mother, Nina Maksimovna, (1912–2003) was Russian, and worked as a German language translator.

Vladimir’s extraordinary theatrical inclinations became obvious at a very early age, and fortunately, supported by his paternal grandmother Dora Bronshteyn, a theater fan. The boy used to recite poems, standing on a chair and “flinging hair backwards, like a real poet”, often using in his public speeches expressions he could hardly have heard at home.

Vysotsky had a unique singing style. He had an unusual habit of elongating consonants instead of vowels in his songs. So when a syllable is sung for a prolonged period of time, he would elongate the consonant instead of the vowel in that syllable. 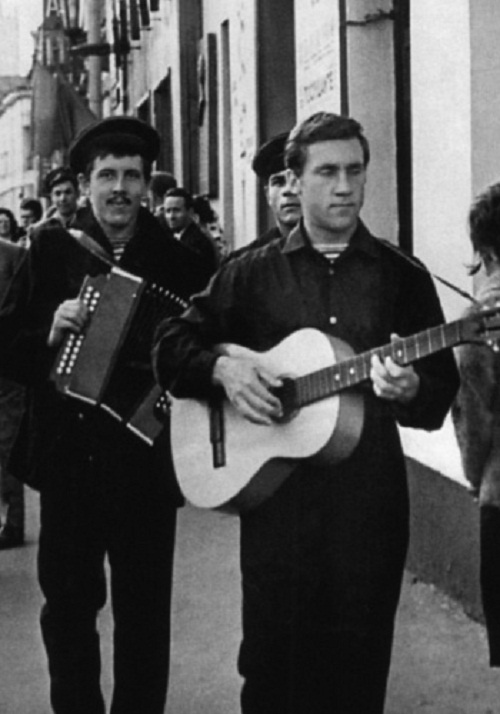 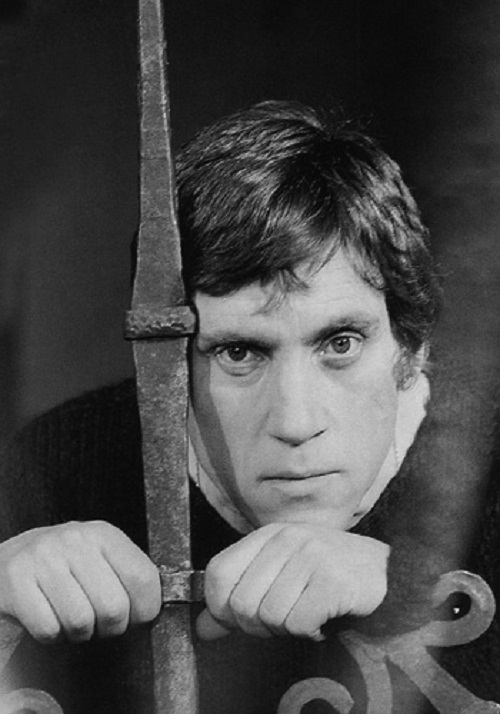 In the role of Hamlet, actor Vysotsky 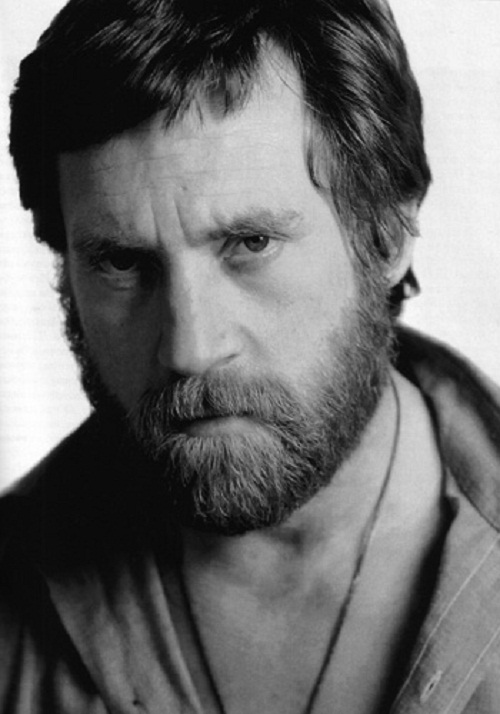 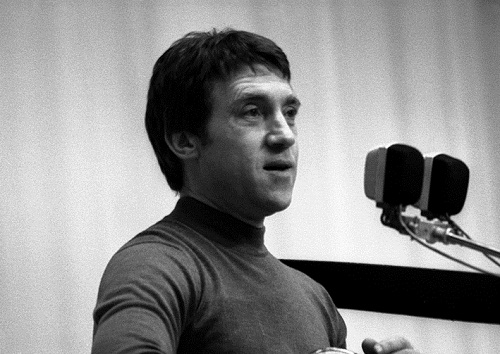 Performing with his songs Vladimir Vysotsky 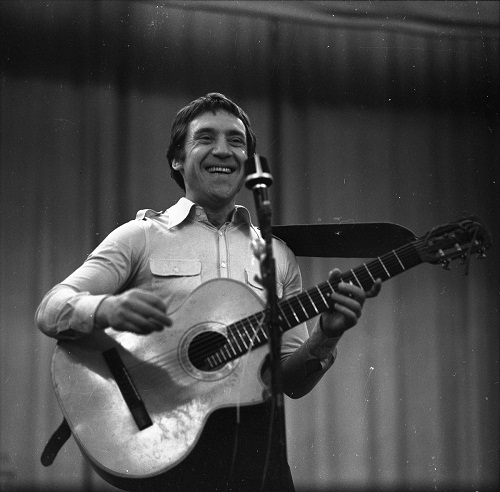 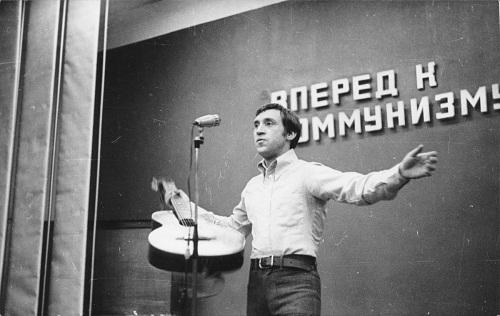 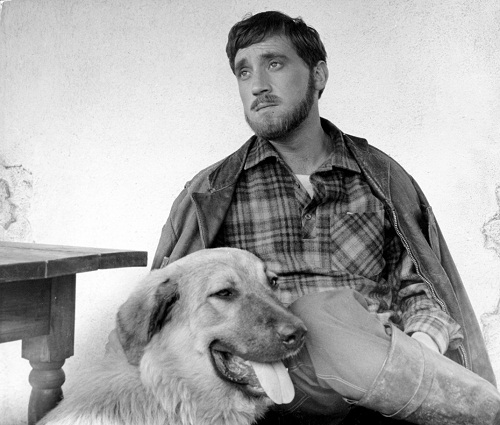 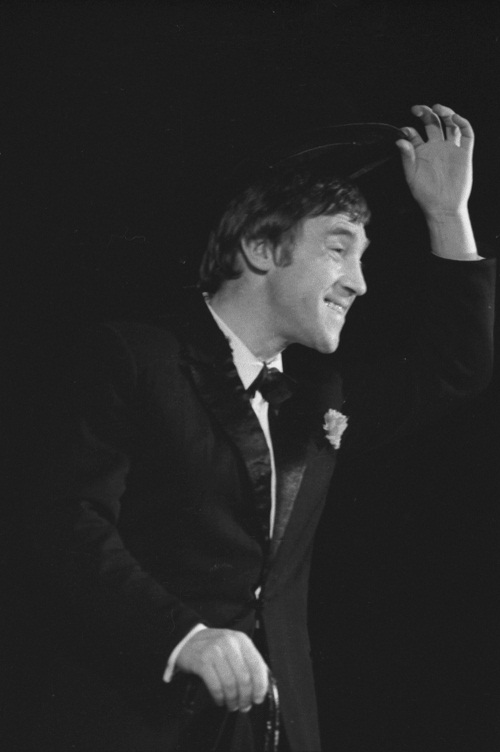 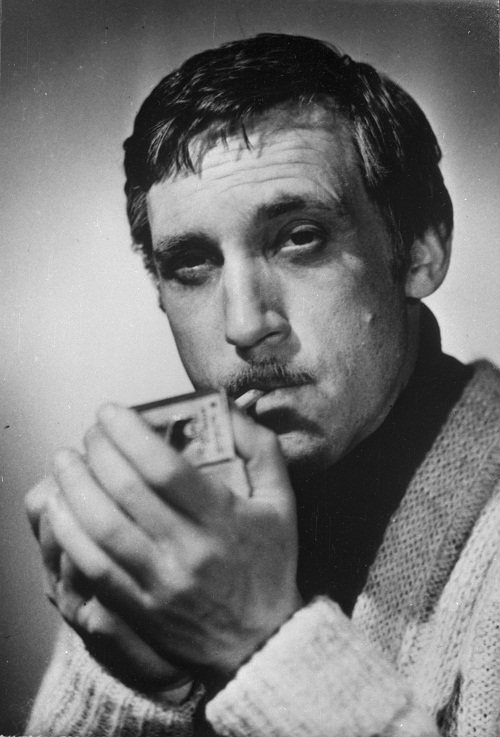 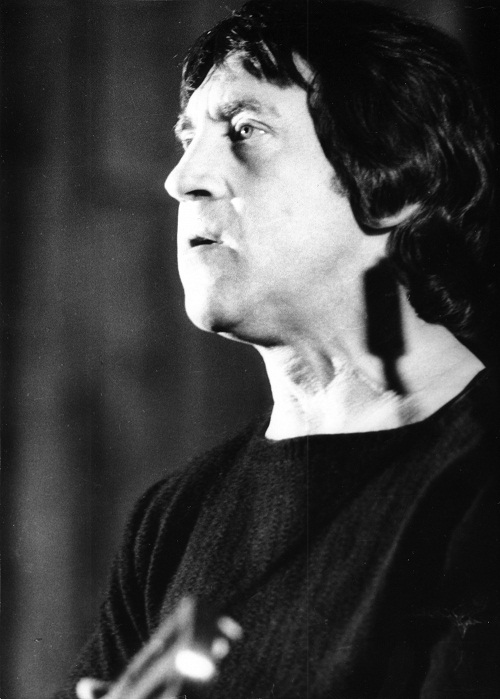 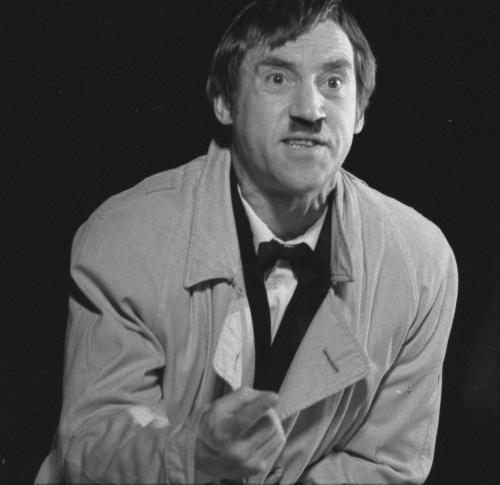 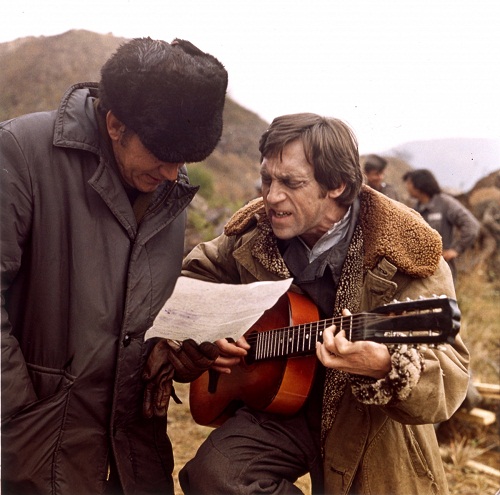 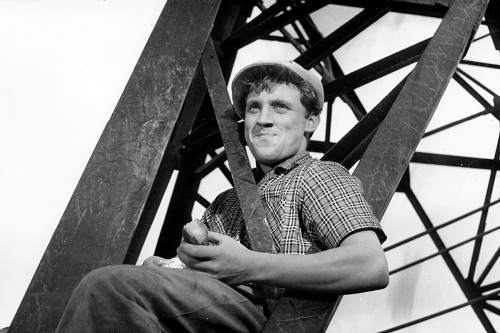 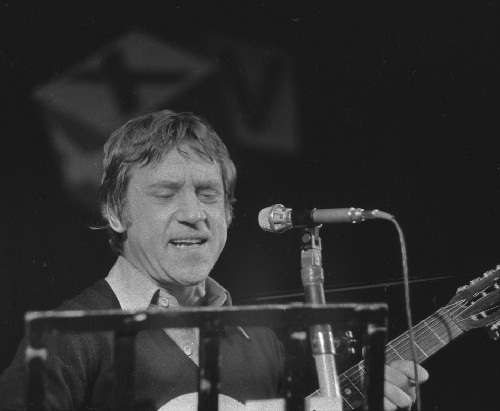