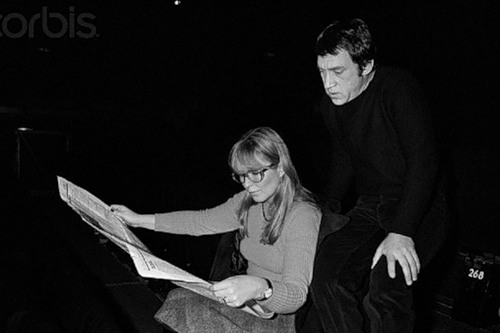 According to Vlady, walking past the bathroom, she heard moaning and saw Vysotsky bleeding throat. In her book, “Vladimir, or interrupted flight” Marina Vlady says: “You do not speak, half-open eyes begging for help. I am calling “ambulance”, and your have almost disappeared pulse, I panic. The reaction of the arrived two doctors and a nurse was simple and brutal: too late, too much risk, not transportable. They do not want to have a dead man in the car… Then I obstruct them out, screaming that if they are not now going to take you to the hospital, I will build an international scandal … They finally realize who is dying – Vysotsky, a disheveled and screaming woman – a French actress. After a brief consultation, cursing, they take you on a blanket …” 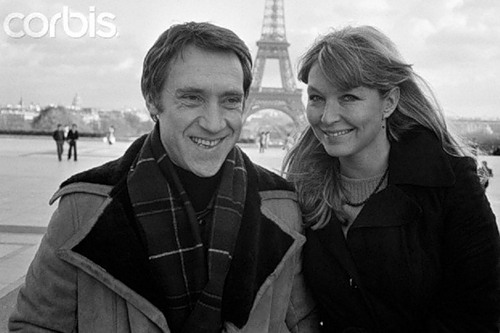 Fortunately, the doctors brought Vysotsky to the Institute of Emergency Care Sklifosovsky – a few minutes delay – and he would not have survived. The doctors fought for his life for eighteen hours.

In fact, Vladimir Vysotsky and Marina Vlady – complicated love story at its core. If Vysotsky wanted something – he got it. They met in 1967 during the Moscow International Film Festival. By this time Marina Vlady had two marriages. Also, she had played in a dozen films and became a global celebrity, the owner of a prize at the Cannes festival. Vysotsky had not even had a popularity, but his songs were popular in Moscow. Also twice married and had children.

Marina Vlady wrote “I am Russian, but with a French passport. My father graduated from the Moscow Conservatory. When the First World War began, he went to France to join the army as a volunteer. The only son of a widowed mother, he couldn’t enter the army, according to law. But he became a pilot, was wounded, got awarded the military cross. After the war, remained in France, worked in the Paris Opera, sang seven seasons at the Opera of Monte Carlo. He was familiar with Modigliani, Matisse, Delaunay. My mother’s family moved out of Russia in 1919. My mother was in Belgrade and there met my father – Vladimir Polyakov”.

Sitting at her feet with a guitar singing his best songs (photo in the gallery). She responds with a sad smile, “Volodya, you – an extraordinary man, but I have to travel only a few days and I have three children.” He did not give up: “I have a family and children, too, but that should not prevent us to become husband and wife.”

Sadly, Vladimir Vysotsky died during Moscow Summer Olympics, 25 July 1980. However, there were only two reports of his death – in the “Evening Moscow” and in the newspaper “Soviet Culture”. Above the window of the box office posted announcement: “Actor Vladimir Vysotsky died.” And yet, at the Taganka Theater, where he worked, gathered a huge crowd that was there for a few days. Meanwhile, on the day of the funeral even on the rooftops of buildings around the Taganka Square were crowds of people. Noteworthy, none of them returned the bought tickets. July 28, 1980, Vladimir Semenovich was buried in the Vagankovsky cemetery. The whole Moscow buried him. And Marina Vlady said: “I saw how princes, kings, were buried but have never seen anything like that! …” 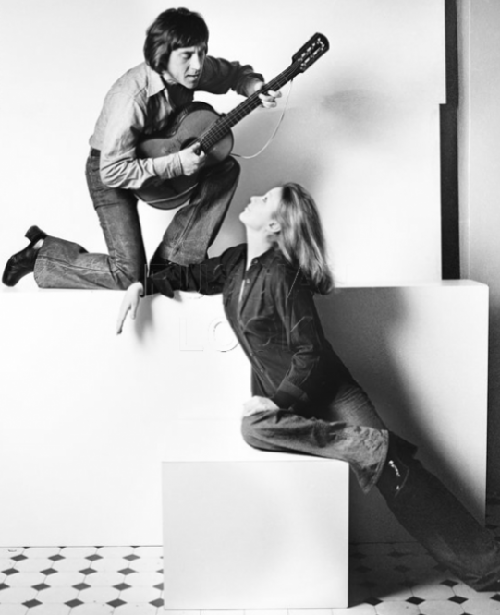 Sitting at her feet with a guitar singing his best songs 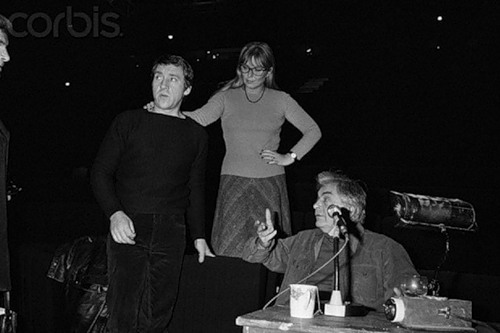 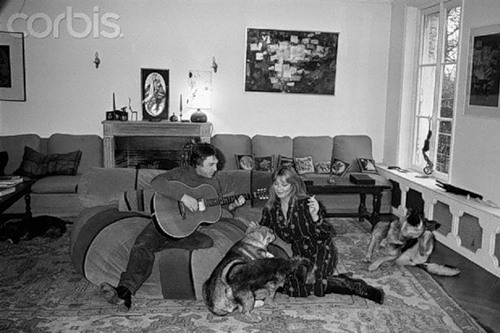 A couple of Vysotsky and Vlady 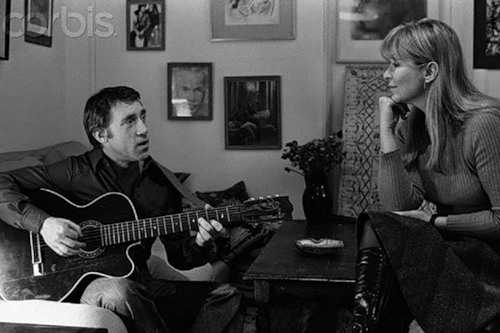 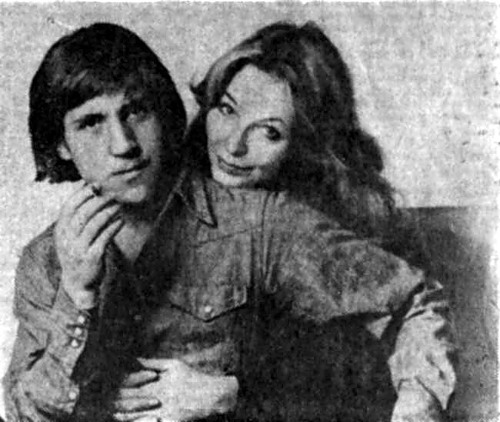 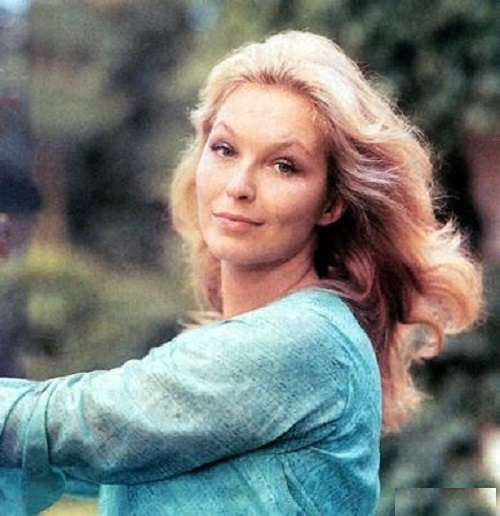 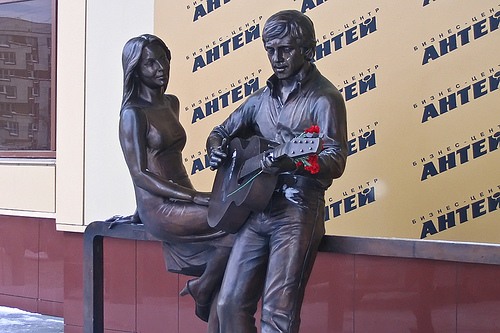 Yekaterinburg. Sculpture of Vysotsky and Vlady at the business centre “Antey” 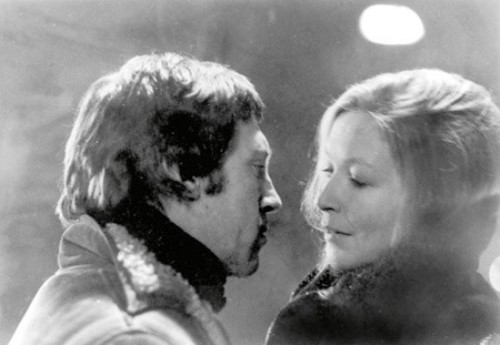 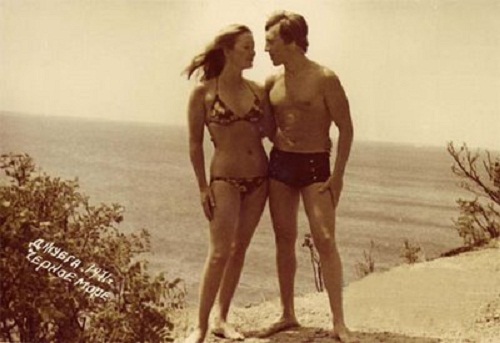 On that momentous day festival guest Marina Vlady invited to the Taganka Theater. Vysotsky in the role of “Pugachev” impressed Marina Vlady 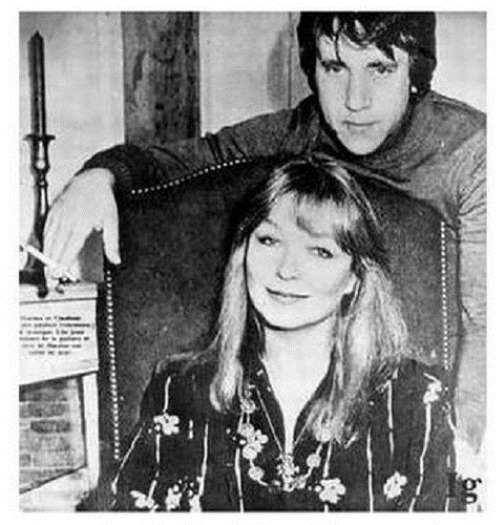 Following the presentation, they were at a table in the restaurant. Vysotsky unceremoniously walked over to French diva, and said quietly: “I’ve finally met you. I would like to leave here and sing for you. “ 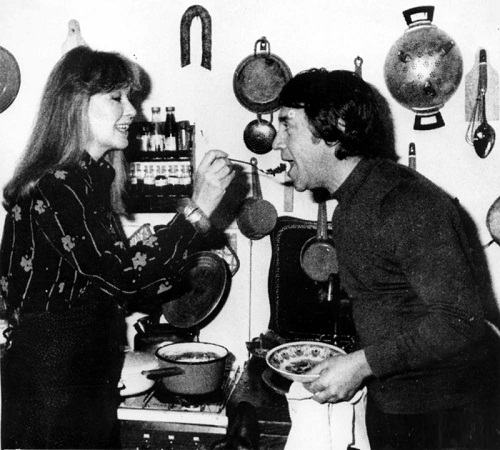 Finally, he met the love of his life 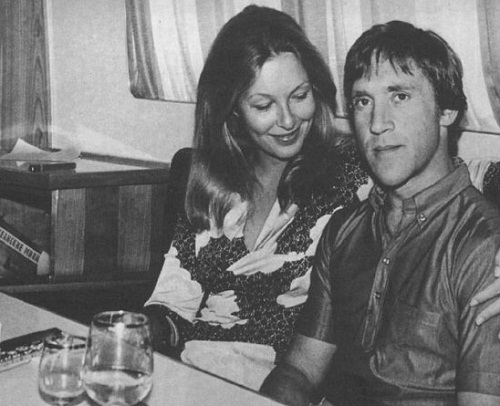 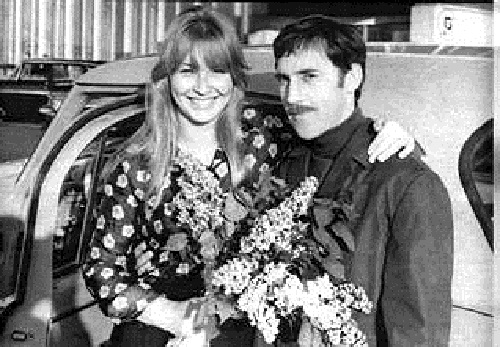 Young and happy in love 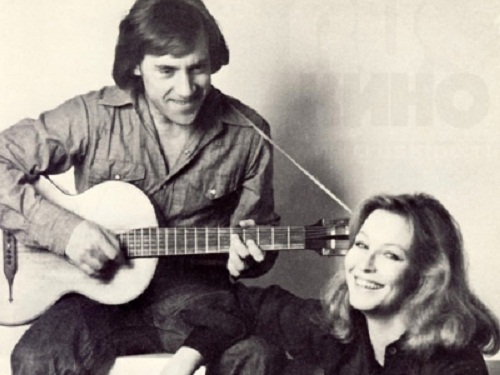 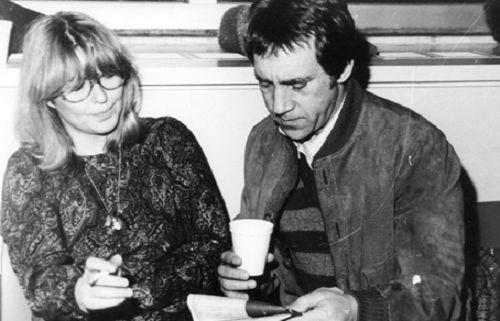 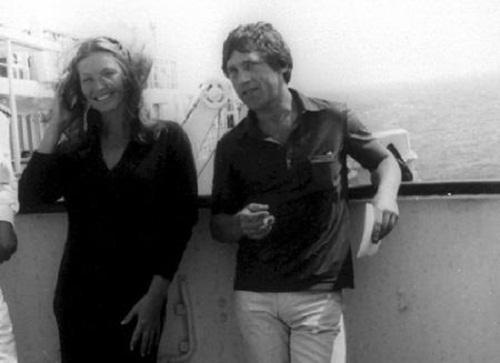 A husband and wife, Vysotsky and Vlady 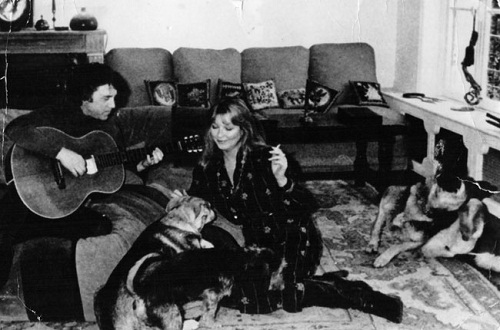 Sitting on the floor, Vysotsky and Vlady 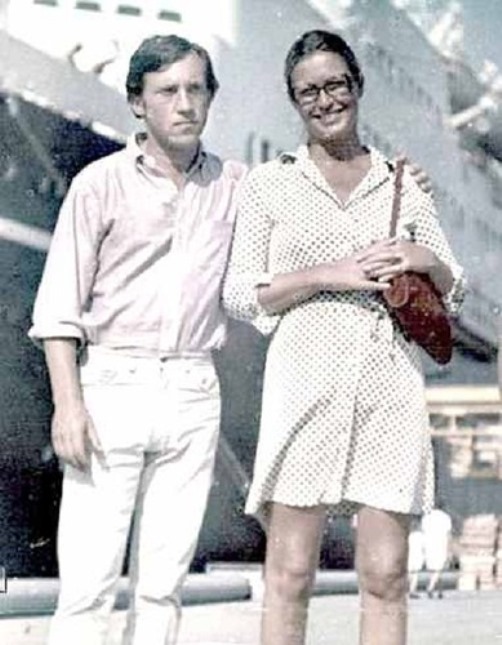