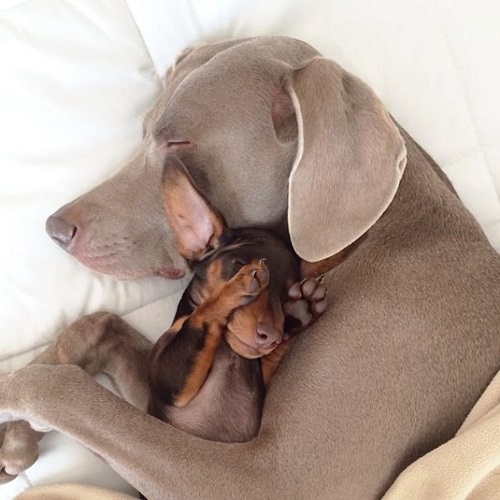 Harlow and Indiana best friends
These two adorable dogs have become internet stars, and they deserve such fame. Just looking at them can make your day happy. The cute doggies are inseparable, and the only place you may follow the couple is Instragram, where up to this day they have about 120,000 followers, and within a short period. Before Indiana appeared Harlow’s best company had been Dachsund Sage, he died last year because of old age. Poor Harlow became lonely. His master had to bring a new friend for grieving Harlow. Now his young friend Indiana has become the best company for Harlow to play with. 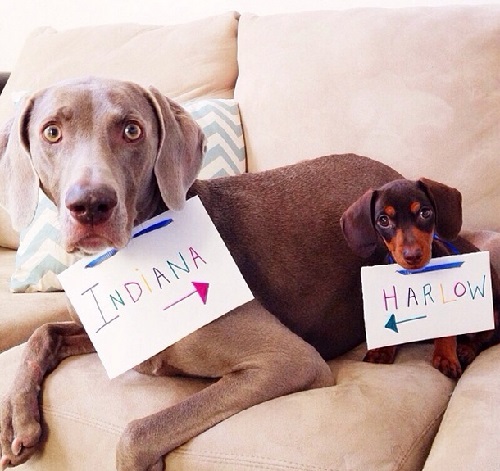 Harlow is an artistic and beautiful Weimaraner who enjoys to pose and goof in front of the camera. Indiana came into his life, both of them always nap and play with each other and it seems like they never want to leave one another. 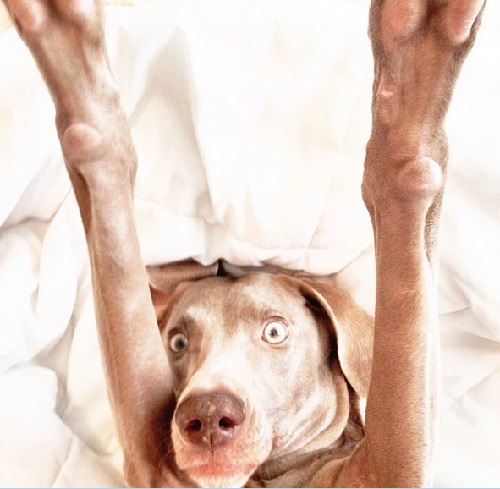 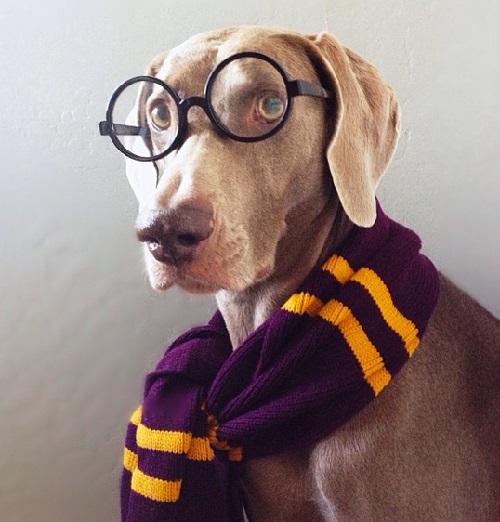 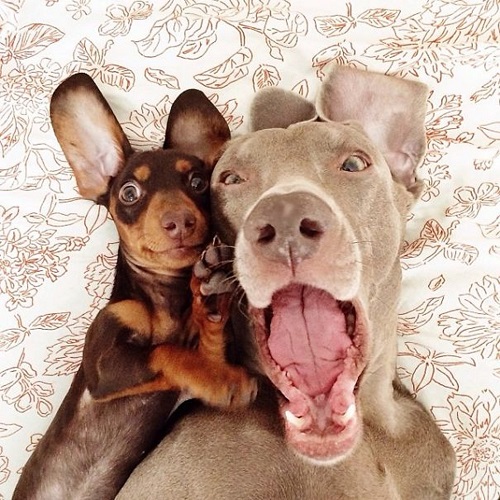 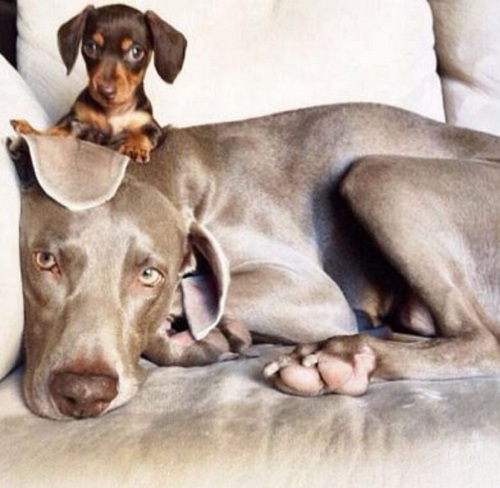 Big and little, Harlow and Indiana 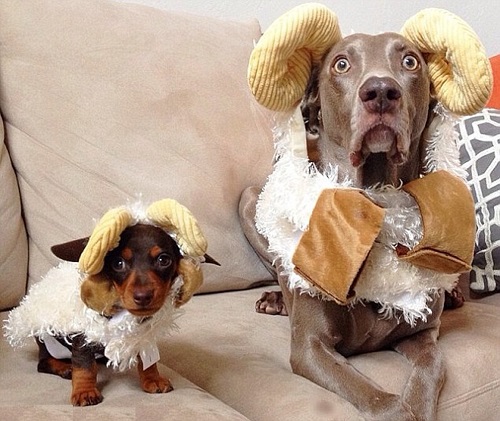 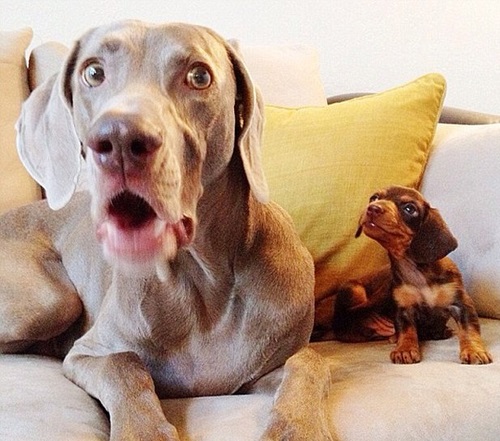 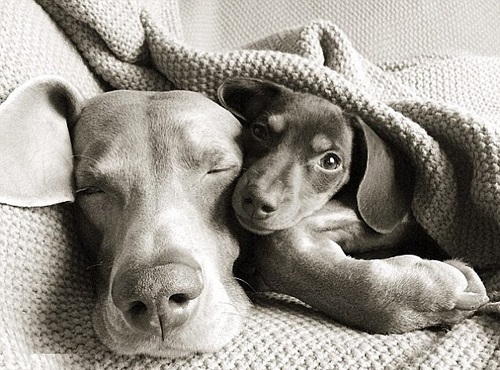 Sleeping together, Harlow and Indiana 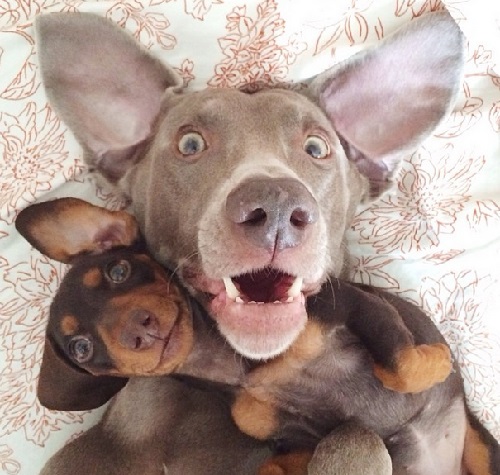 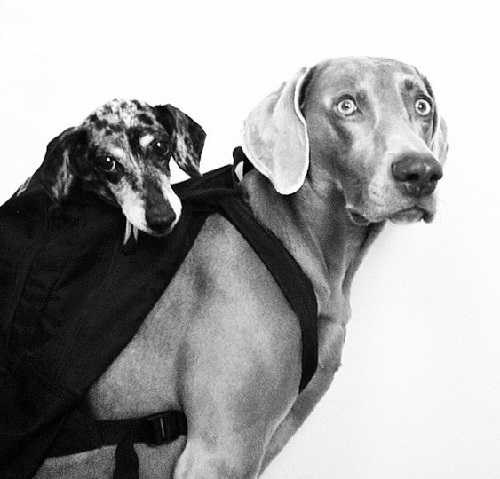 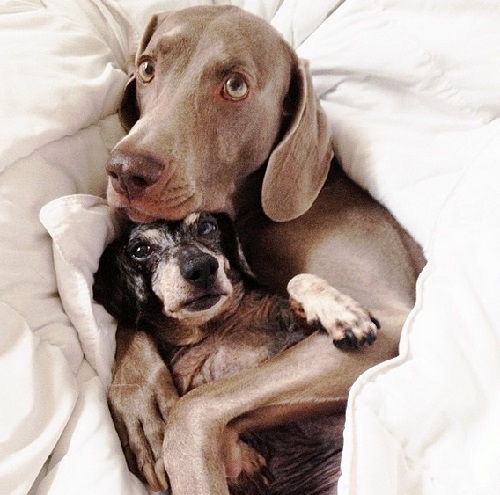 And here are Sage and Harlow 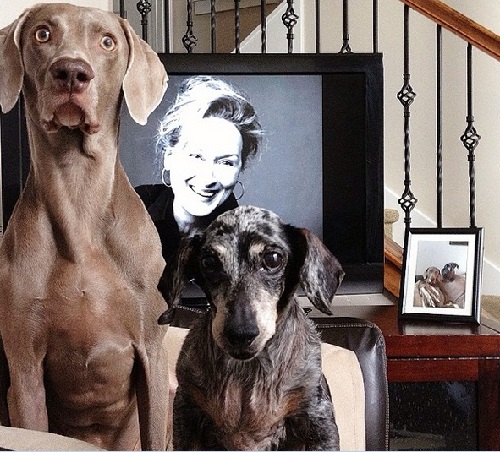 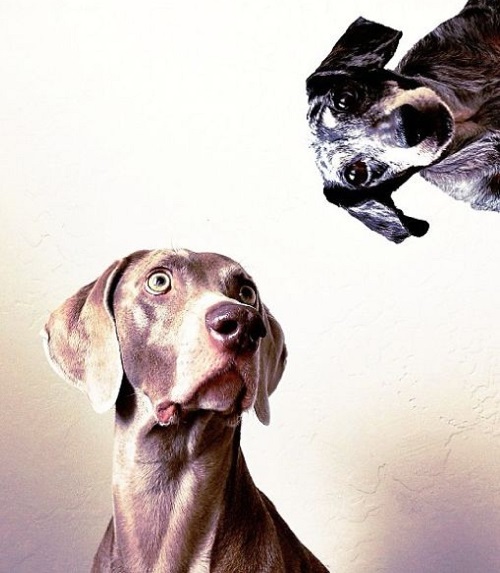 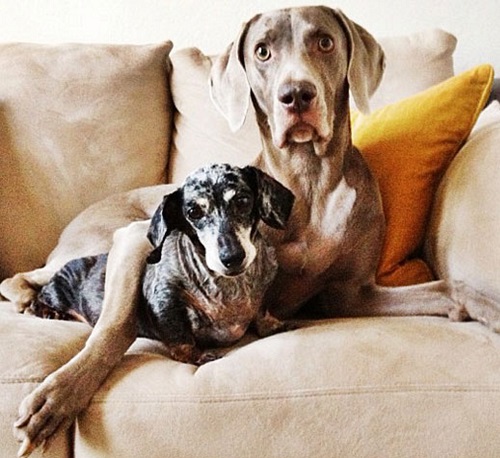 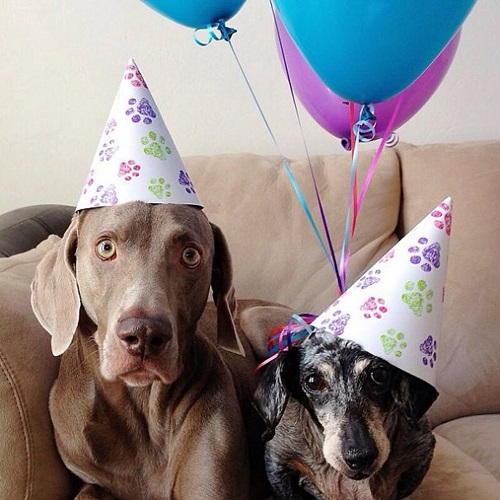 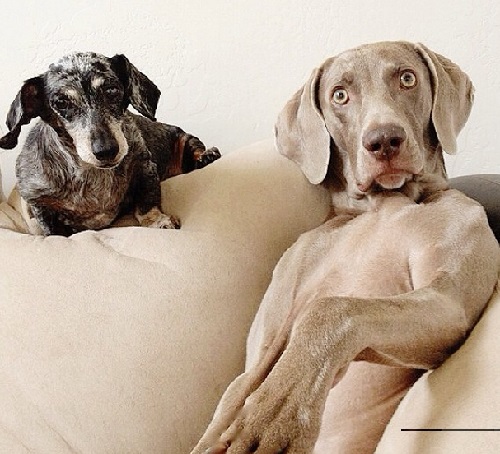 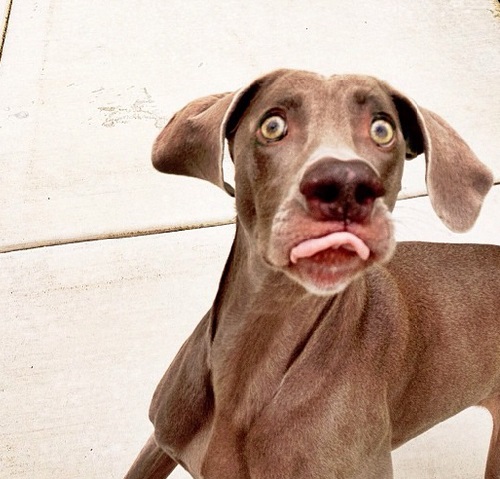