Hollywood beauty Anne Jeffreys
One of the most beautiful and elegant actresses of Hollywood passed away last year. Anne Jeffries has always been for me the standard of how to beautifully age. What a naturally beautiful and charming woman. A Southern Belle from North Carolina…
Born Anne Carmichael in 1923 in Goldsboro, North Carolina, the girl was fond of classical music since childhood. But as a result, preferred a model agency to the conservatory. The naturally stunning Anne began modeling in New York then turned to acting, debuting in La Boheme in 1940. Participation in this production opened her way to the big screen, and in 1942 she made her debut in the musical “I’m Married to an Angel”. She starred with Nelson Eddy and Jeanette MacDonald in their last pairing. 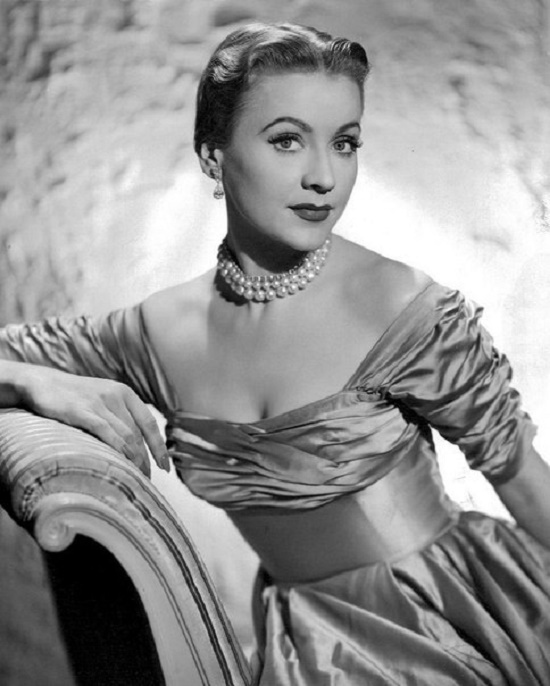 In the 1940s, she worked on a contract at the studios “RKO” and Republic Studios, where she starred in secondary roles in a dozen films, including two screen versions of comic books about Dick Tracy, where she played the role of Tess Truhart.

By the end of the 1940s, the film career of Anne Jeffreys was on the decline, and the actress focused on working in the theater and on television. She had roles in such successful Broadway productions as “Street Scene” (1947), “Kiss Me, Kate” (1948) and “Three Wishes for Jamie” (1952). 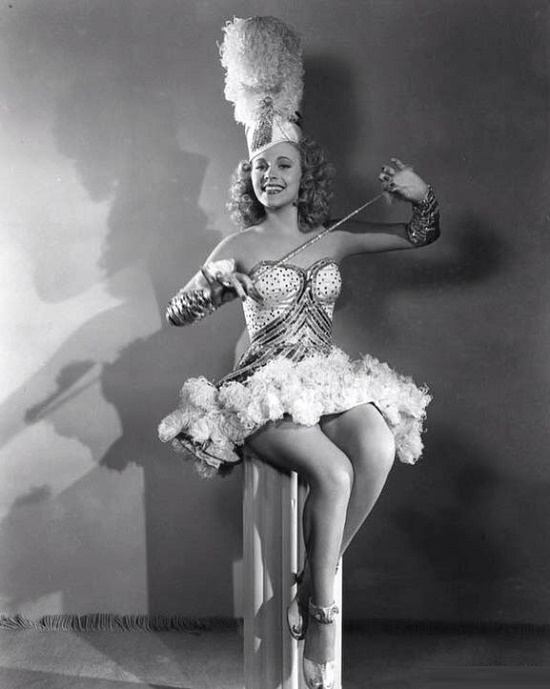 On television, the actress appeared on the series “L.A. Law”, and “Murder, She Wrote”, Love, American style, and in 1972 she became a nominee for the Golden Globe for her role in the television film The Delphi Bureau. In 1979, Jeffreys played the beloved character of Fred Astaire, becoming the last actress to dance with the famous actor on the screen. For her contribution to television, the actress was awarded a star on the Hollywood Walk of Fame.

Married twice, her first marriage was unsuccessful and was canceled in 1949. In 1951, her second husband and father of three sons became actor Robert Sterling. Their marriage lasted 55 years until the death of Sterling in 2006. 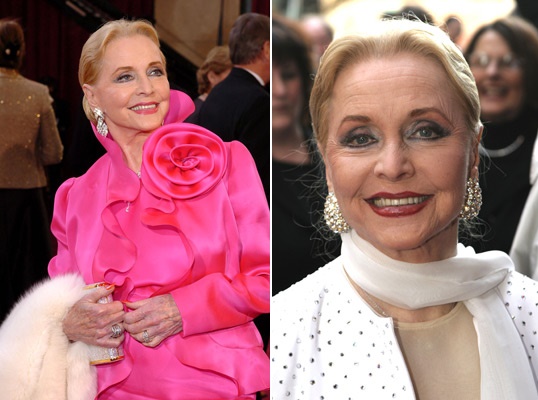 ‘My life has been a full, happy and active one,’ Jeffreys said, ‘and I hope I’ll always be as busy as a blind dog in a meat shop. I thrive on activity.’ 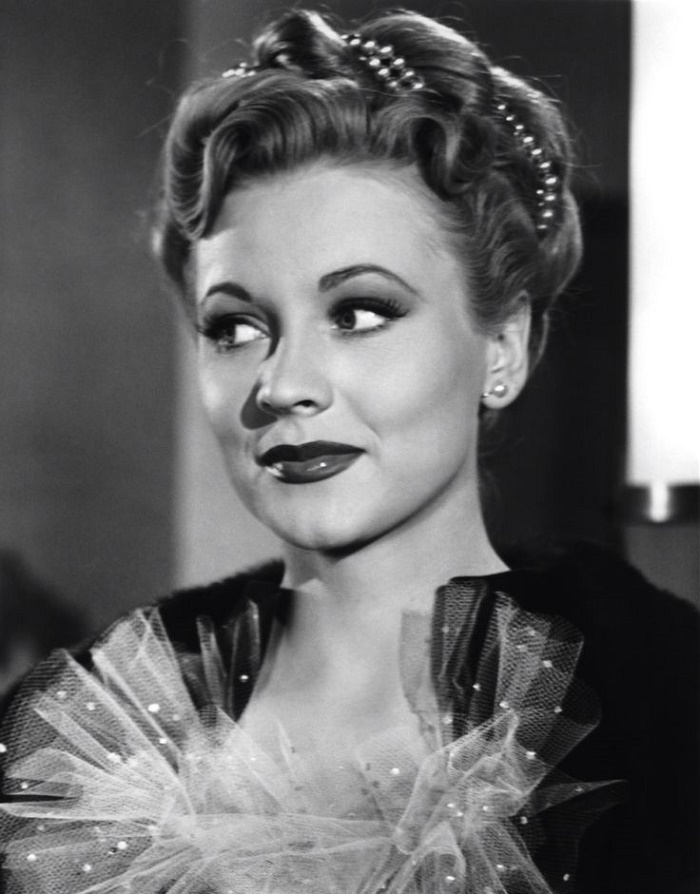 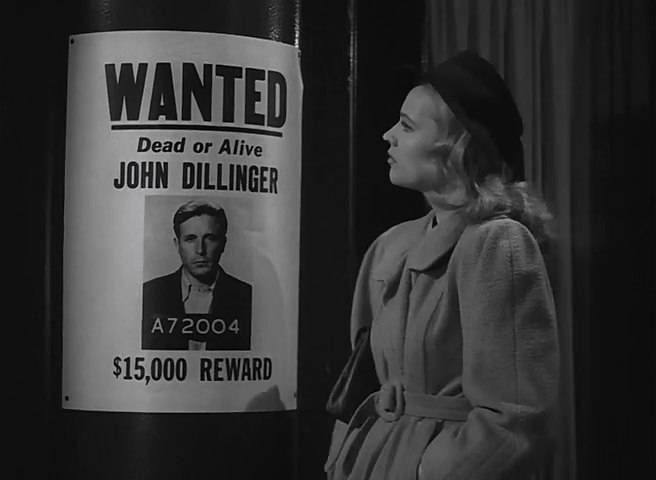 As Helen Rogers in Dillingers. 1945 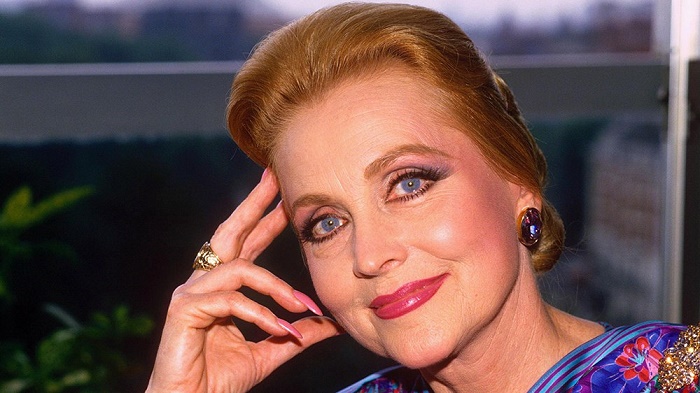 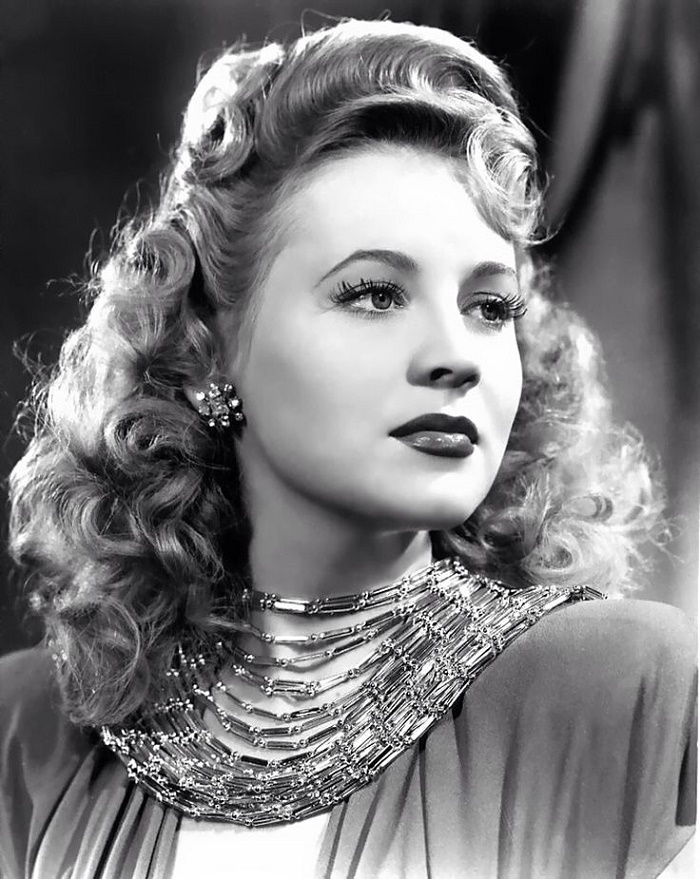 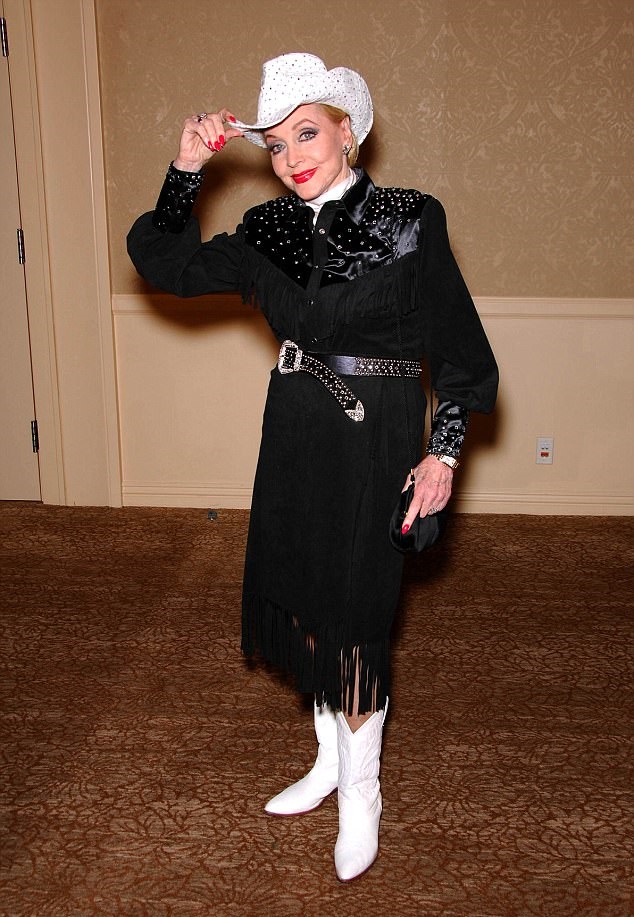 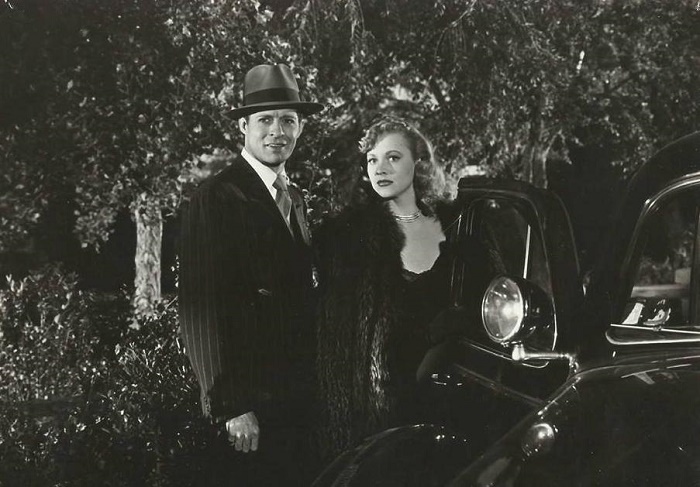 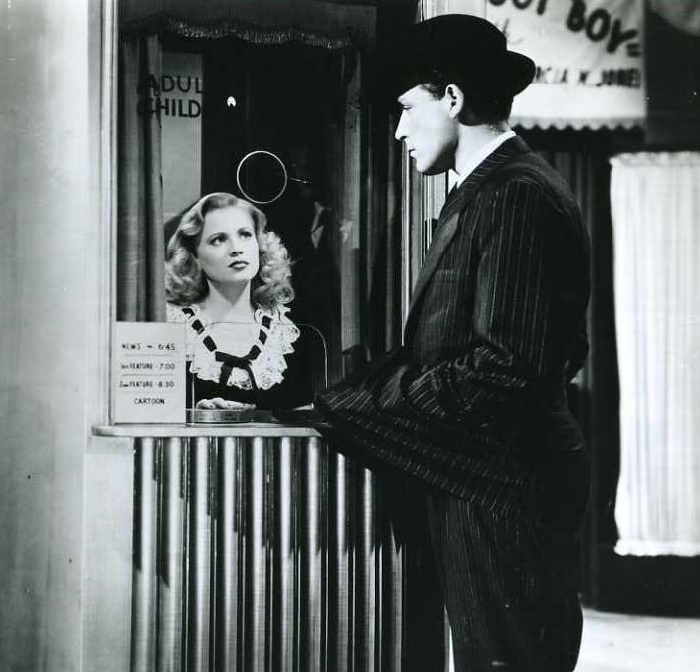 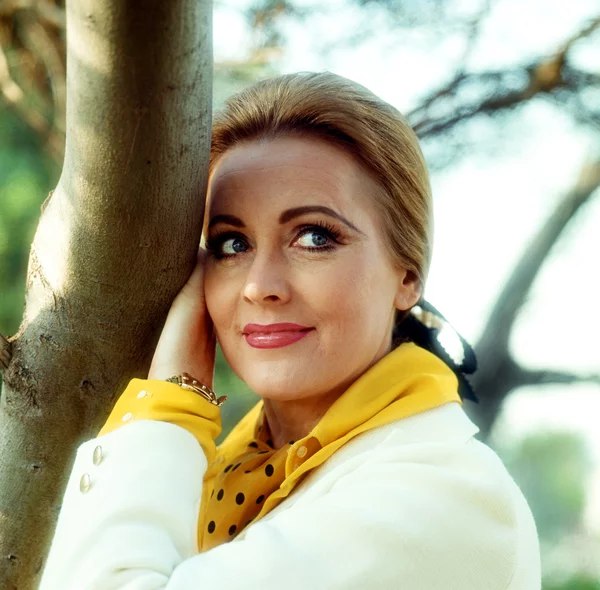 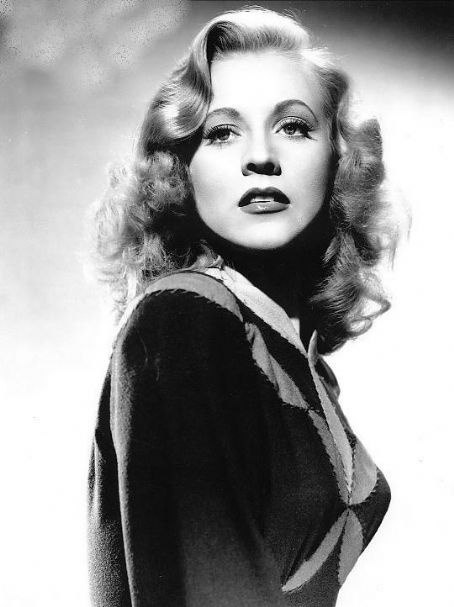 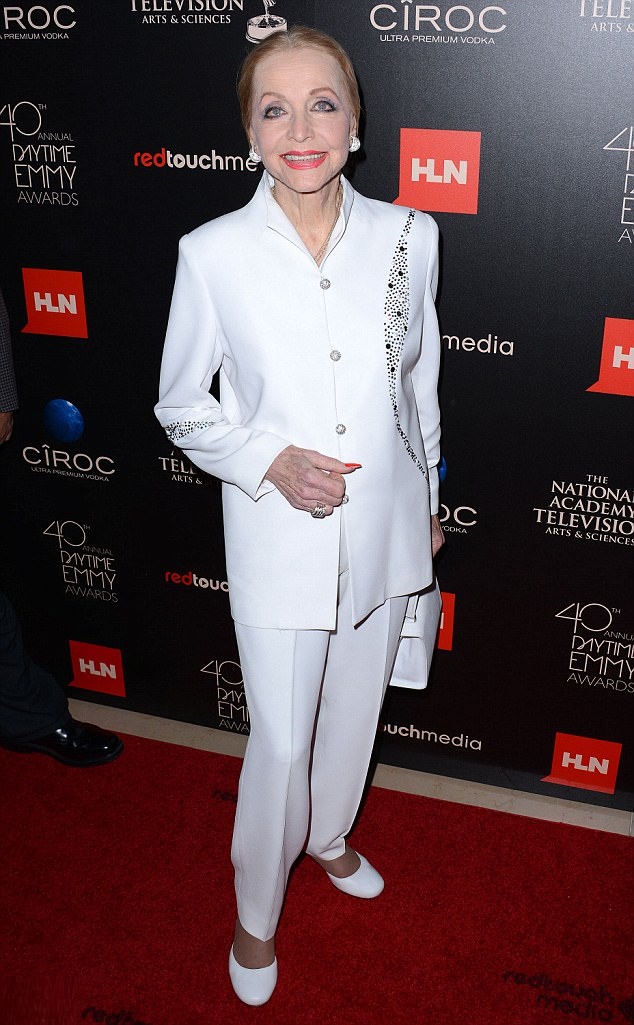 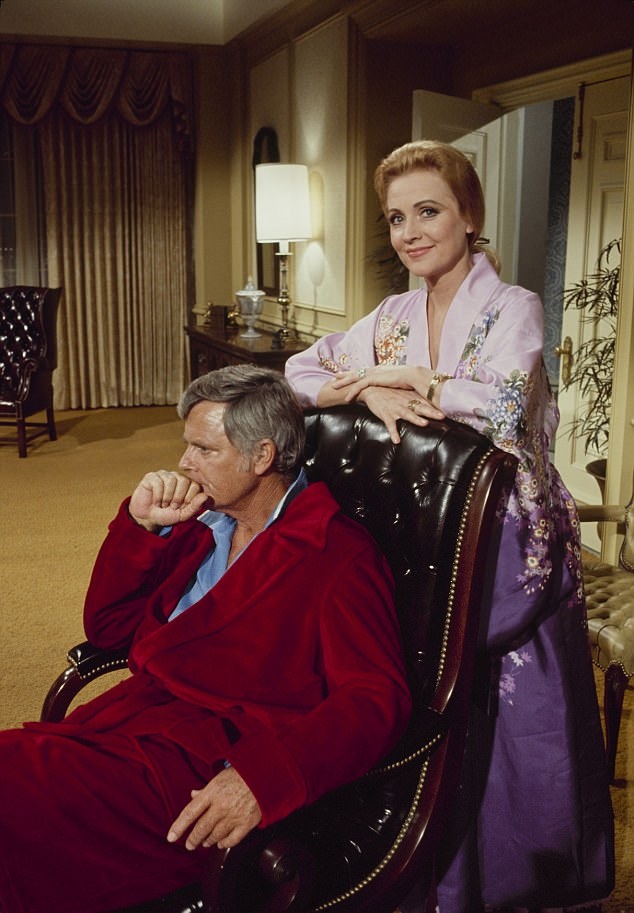 Jeffreys with her husband Robert Sterling in 1972 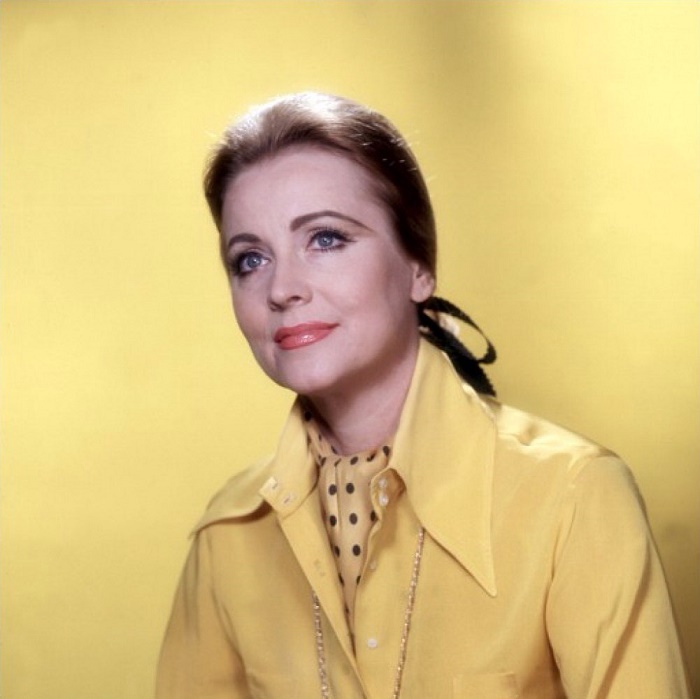 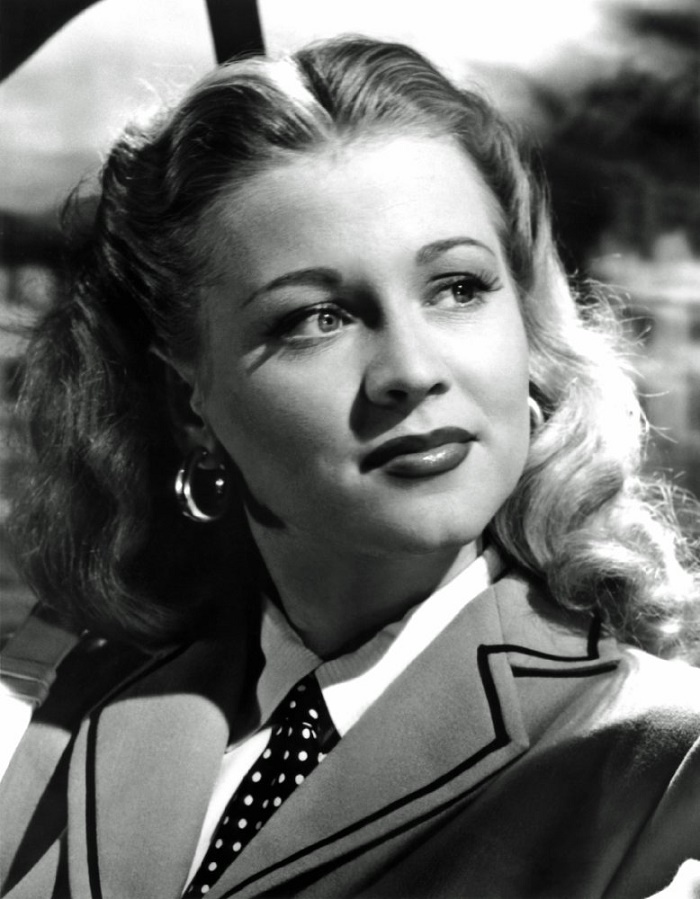 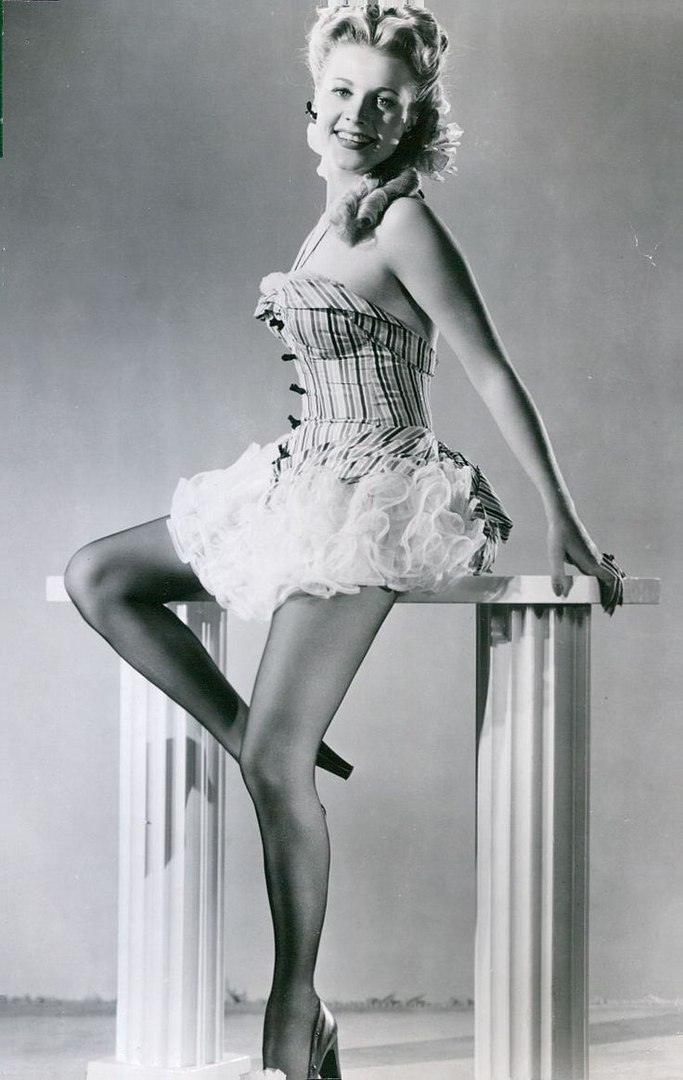 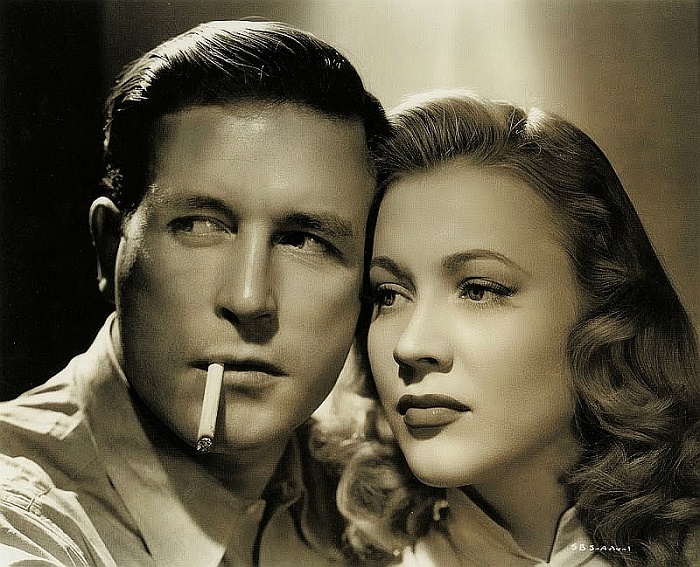 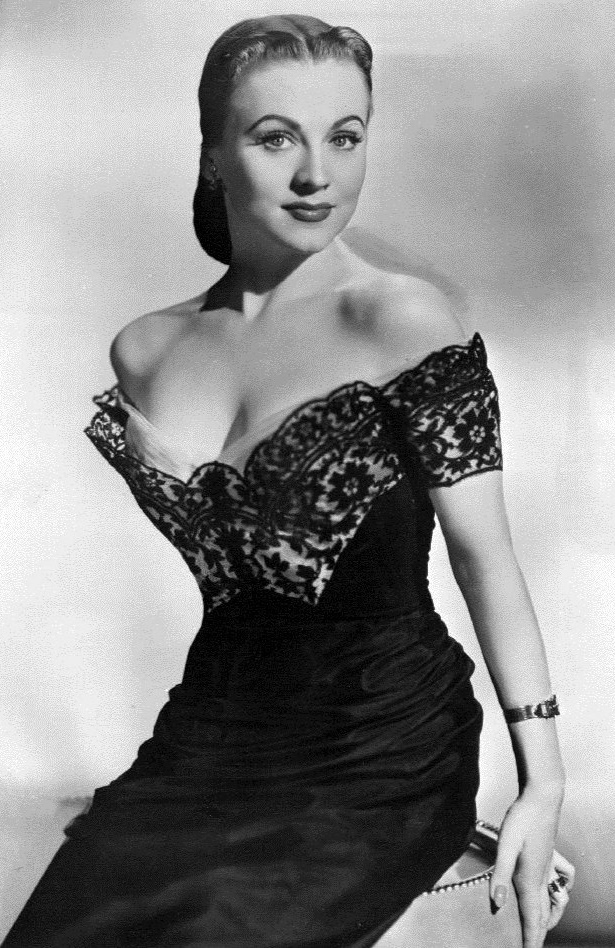 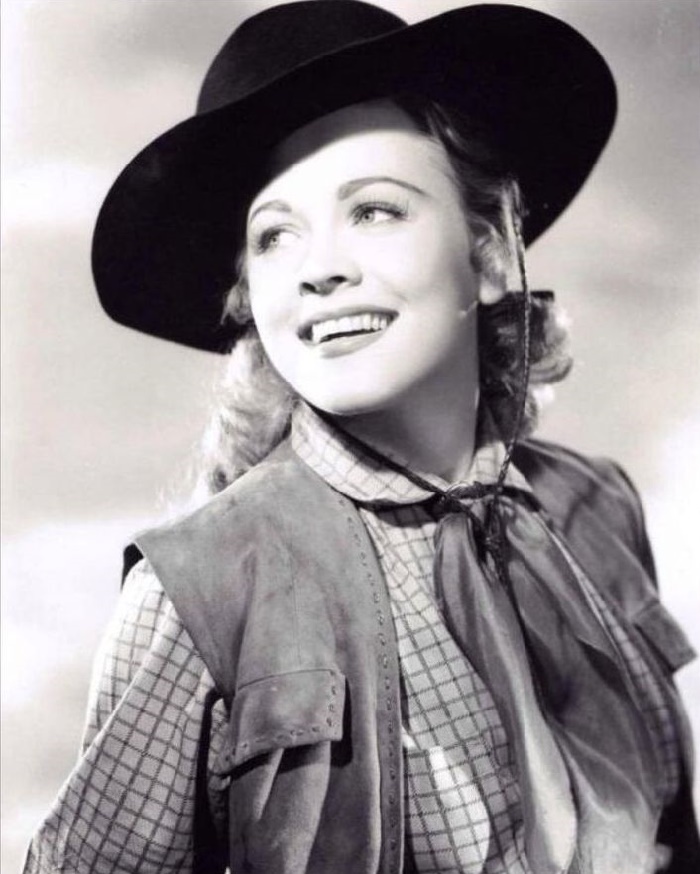