1960s beauty icon Swedish actress Britt Ekland
From time to time it is worth remembering the past, at least to understand how beautiful it was, how light and easy we sometimes were without putting any effort.
But in our time, permanent selfies, cheap cosmetics and fashion for everything that is shocking, contradictory and scandalous (thanks to the reality show), we gradually lose some subtle, elusive sense of style.
Sex appeal is now much more aggressive than 50 years ago. Clothes become more and more frank, the cult of the ideal body gradually takes fanatical turns, and the main tasks and goals of youth are becoming simpler and easier.
But do we have the lightness and grace that the representatives of previous generations had? Who is the current equivalent of Audrey Hepburn? Can any of our contemporaries compare with Marilyn Monroe? And have we allowed the fall in the standards of beauty? Of course, there are a lot of different opinions and positions on this subject, and fashion is constantly evolving, but one can hardly deny the attractiveness of classical beauty.
This post is a reminder of the style of beauty of the past. And in particular, the stunningly beautiful Britt Ekland, who embodies the standards of beauty of the past, and it’s just great.

Born on 6 October 1942, Britt-Marie Ekland is a Swedish actress and fashion model who has achieved recognition in the UK. The most memorable was the Bond girl in the ninth film about the English super agent “The Man with the Golden Pistol” (1974). In addition, the actress appeared in a number of other famous British films. Among them “Get Carter” (1971), “The Wicker Man” (1973), “Baxter!” (1973) and “The Royal Flash” (1975). 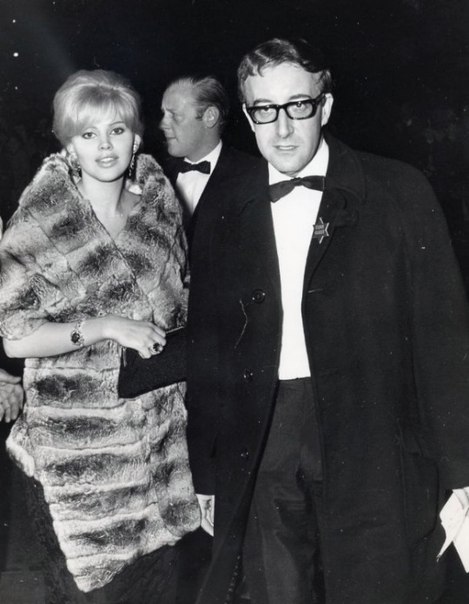 In 1964, Ekland married a British actor Peter Sellers, from whom a year later gave birth to a daughter. After the divorce in 1968, she had a number of high-profile love affairs, including musicians Lou Adler and Rod Stewart. In 1984, she married a drummer from Stray Cats Slim Jim Fantom, however, later divorced.
In 2004, on the screen appeared the film “The Life and Death of Peter Sellers”, in which the role of Britt Ekland performed actress Charlize Theron. Currently, Ekland is on television, where she acts as a guest in various TV shows. 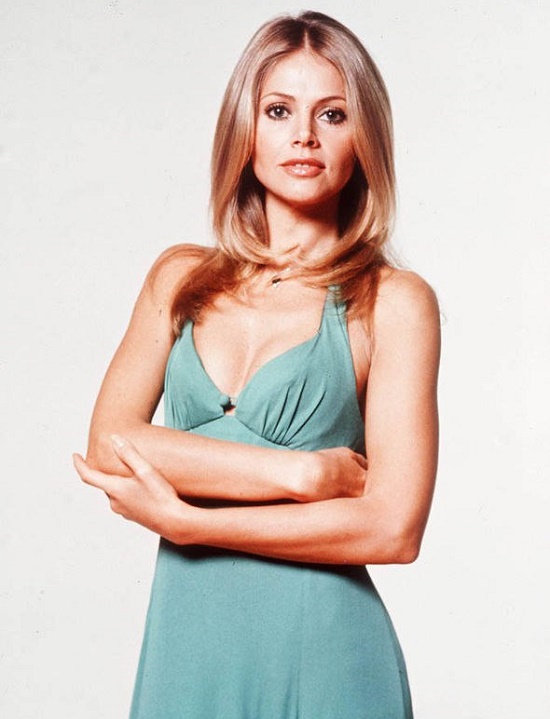 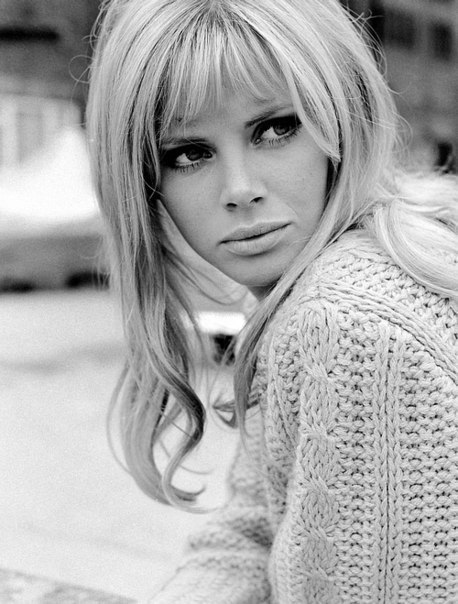 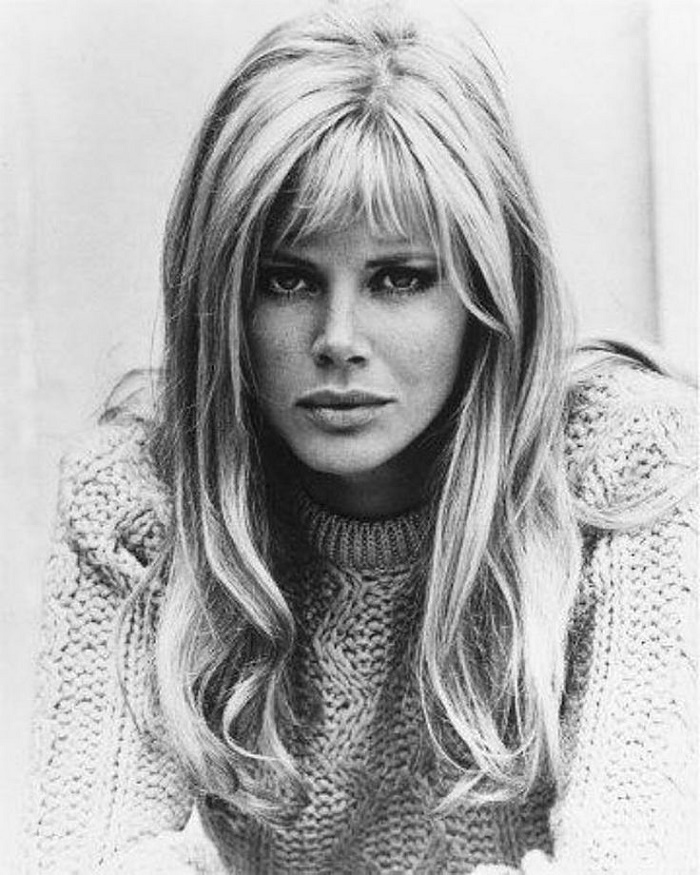 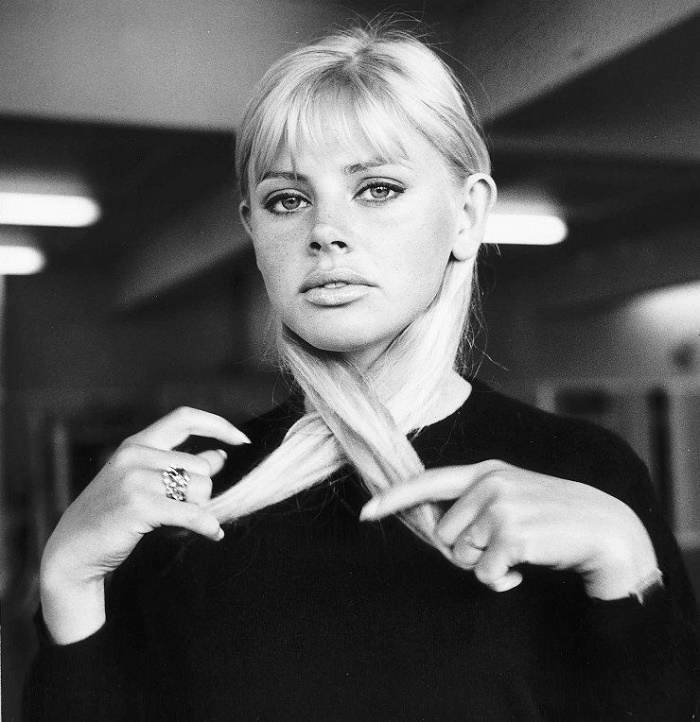 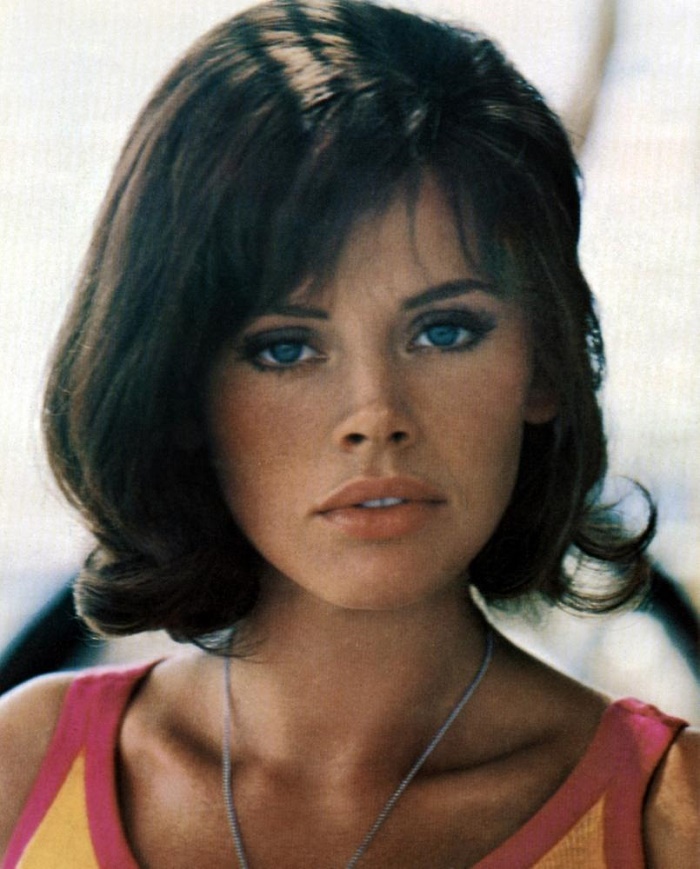 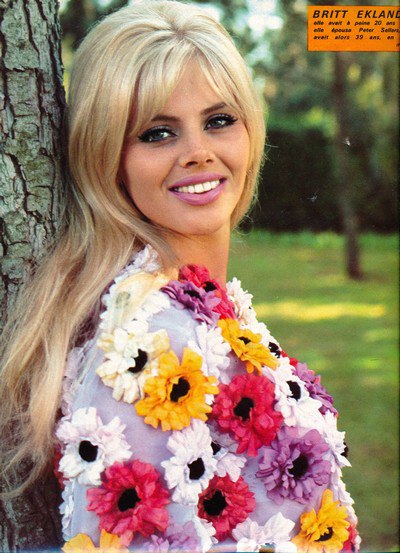 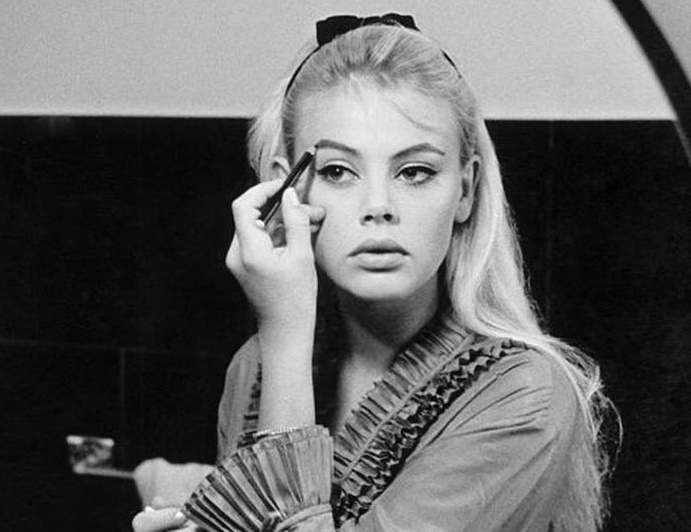 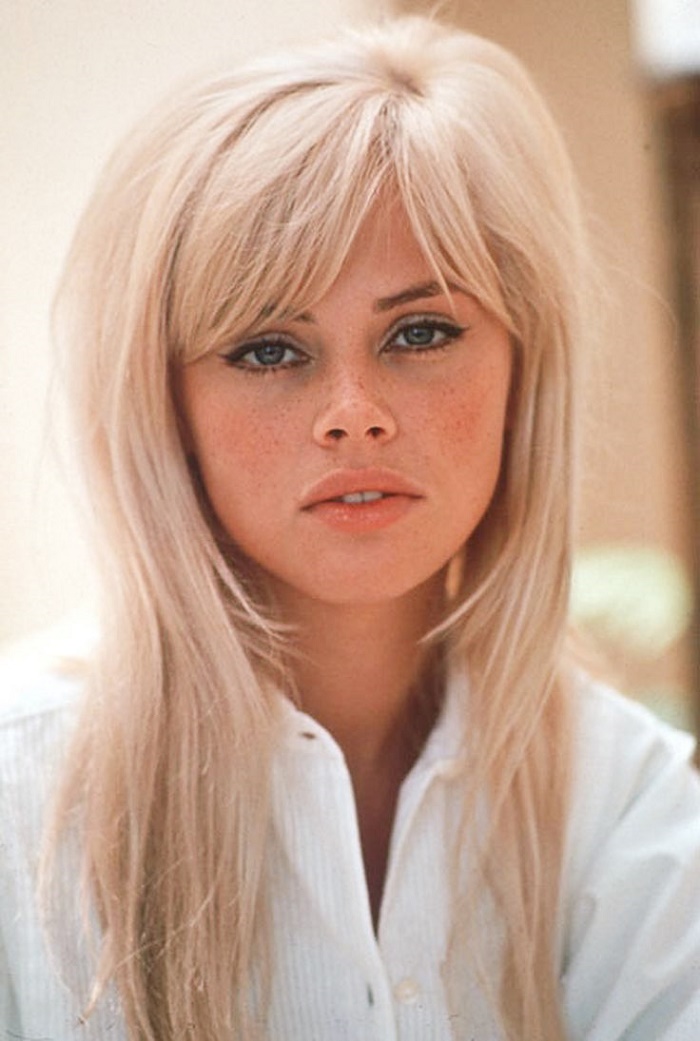 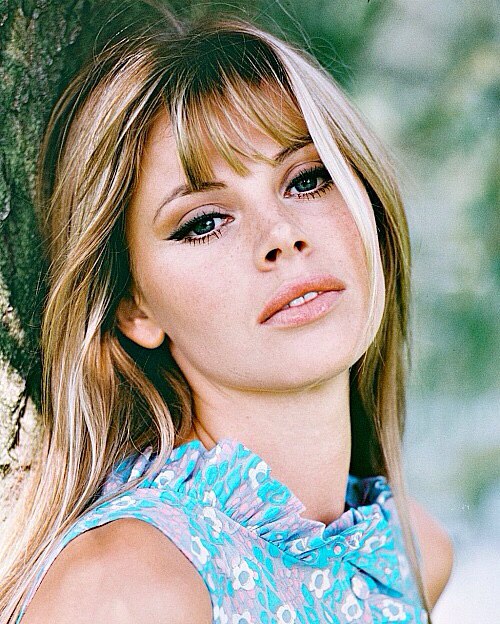 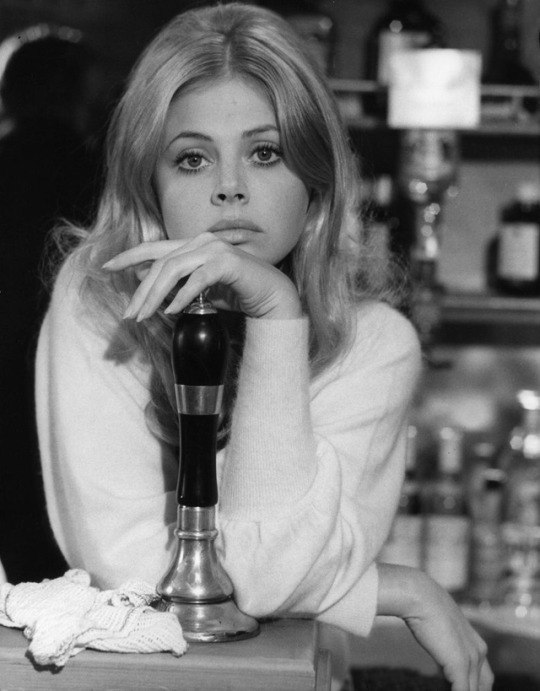 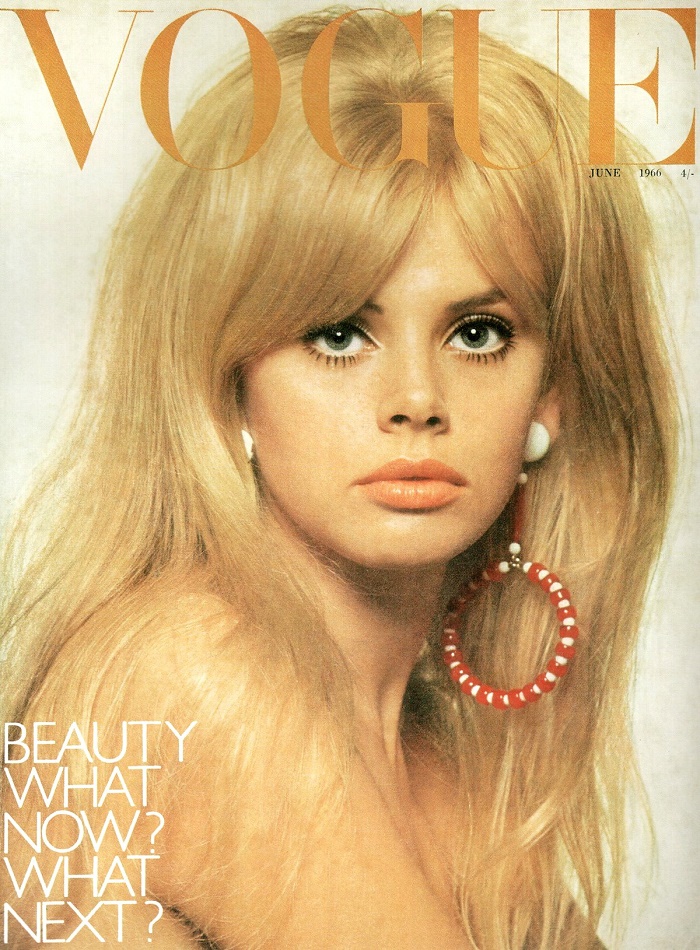 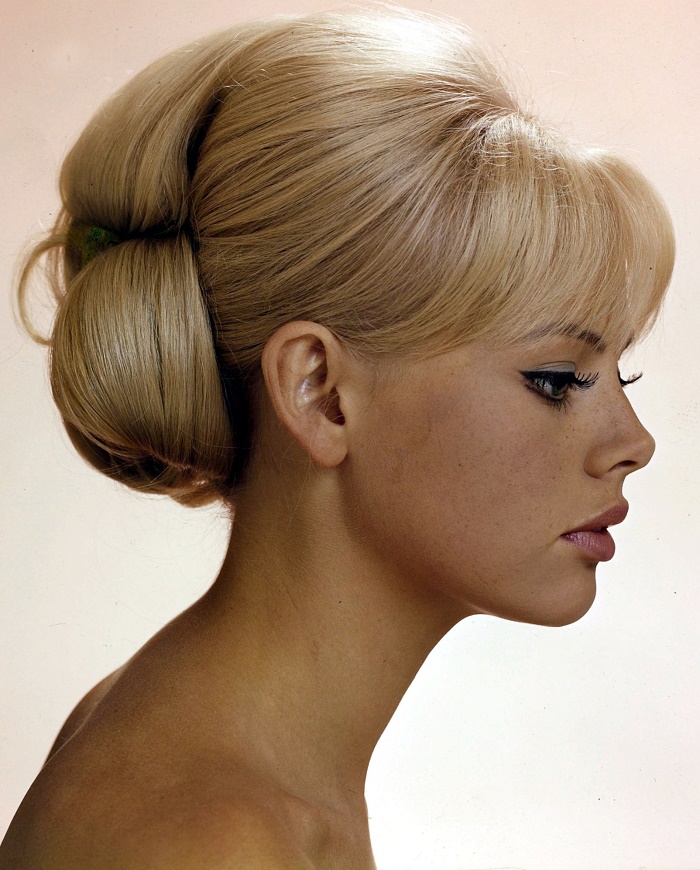 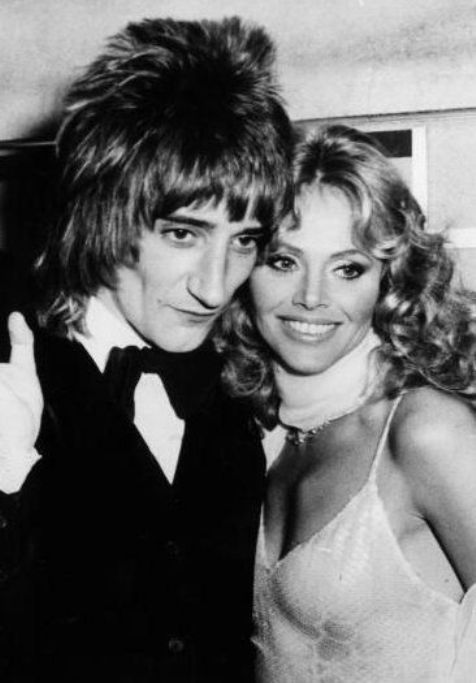 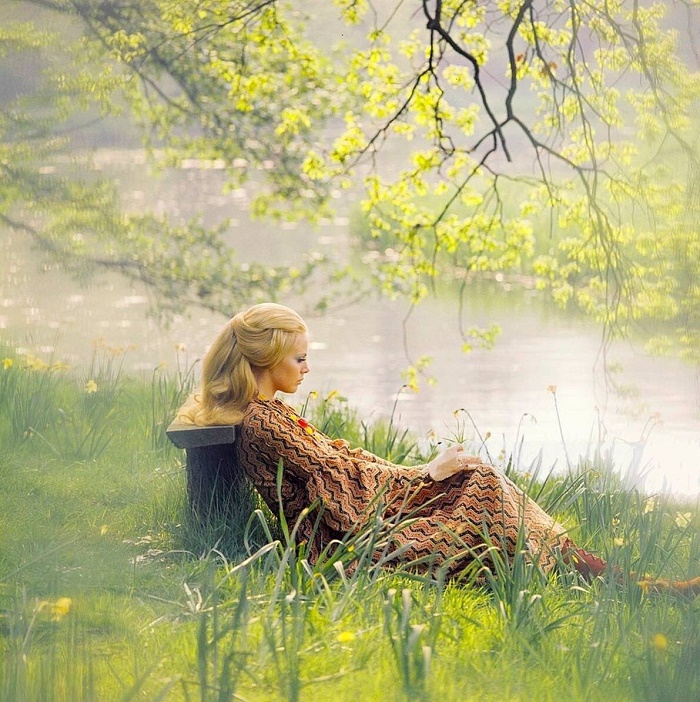 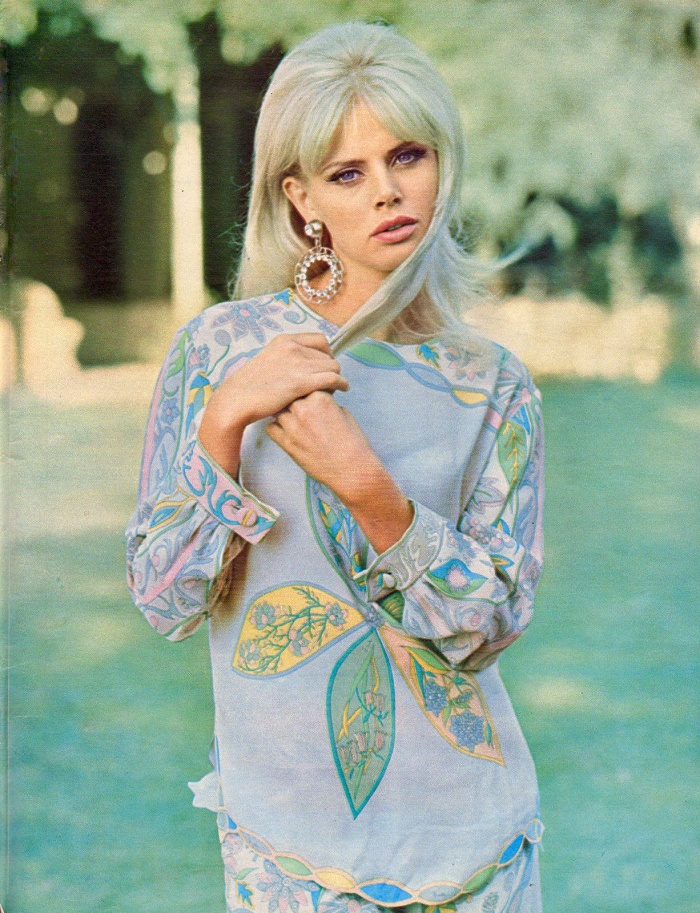