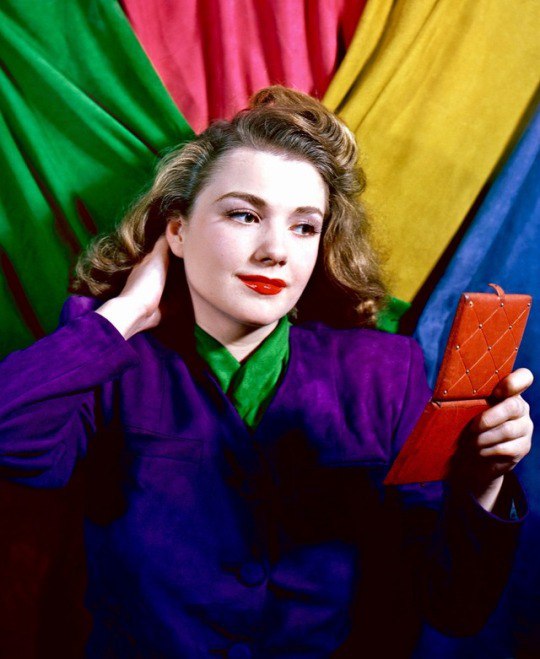 Gorgeous American actress Anne Baxter
Born May 7, 1923 in Michigan City, Indiana, Ann Baxter grew in a wealthy family of Kenneth Stewart Baxter and Catherine Wright. And her maternal grandfather was the famous architect Frank Lloyd Wright. Her father was a prominent official in the company “Seagram Company Ltd.”, and the childhood of the future actress passed in luxury and prosperity in New York.
At the age of ten, she first came to a Broadway production and firmly decided to become an actress. Already at 13, Baxter began to study acting on Broadway in the studio of the famous actress and teacher Maria Ouspenskaya (1936–40). For the first time Anne Baxter visited the casting in 1940, auditioned for the role in the movie “Rebecca”. However, director Alfred Hitchcock found her too young, and the role went to Joan Fontaine. But still the tenacity of the actress helped her to break into the cinema, and soon she signed a contract with “20th Century Fox”, followed by her first film roles. Seven years after her film debut, Baxter won the Oscar for her role in the film “On the Edge of the Blade”. 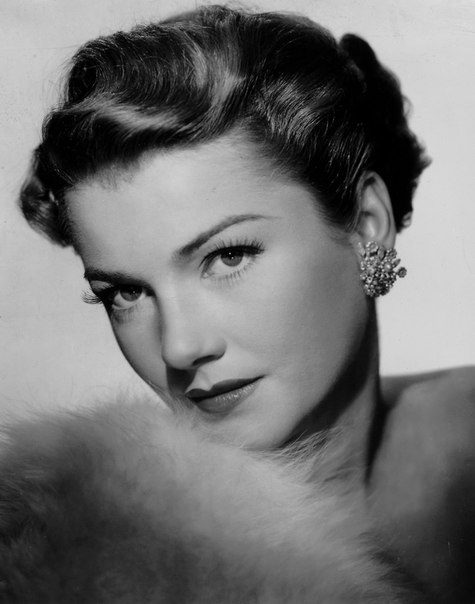 In 1951 she was nominated for an Oscar, for the best female role in the film “All About Eve” (1950). There she worked alongside with such stars as Bette Davis, Celeste Holm and young Marilyn Monroe. Many of Hollywood’s best directors found Baxter a surprisingly intense performer and she did first-rate work for Hitchcock, Welles, Wellman, Edmund Goulding, Negulesco, Milestone, and Joseph L. Mankiewicz. 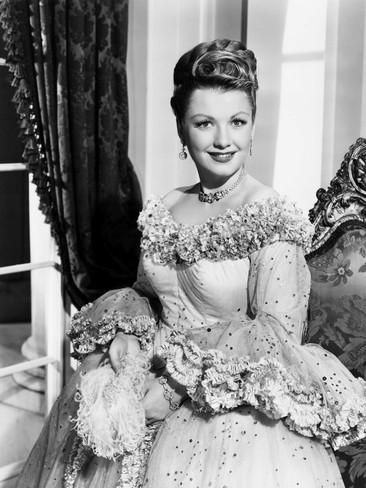 During the decade, Baxter actively worked in the theater, appearing in many famous Broadway productions. Noteworthy, in 1956, the actress had the remarkable role of Nefretiri in the blockbuster of Cecile de Mill “The Ten Commandments” with Charlton Heston in the title role. Meanwhile, in the 1960s, Anne Baxter worked for some time on television. She appeared in the TV series “The Great Valley”, “Doctor Kilder”, “The Hour of Alfred Hitchcock” and “Batman”, where she played the evil Olga, the Queen of Cossacks.

In the 1970s, the actress again appeared on Broadway in the musical “Applause,” the musical version of the film “All About Eve.” But this time she got the role of Margo Channing, the heroine of Bette Davis in the film. At the same time, she was a frequent guest in the then popular “Michael Douglas Show.” 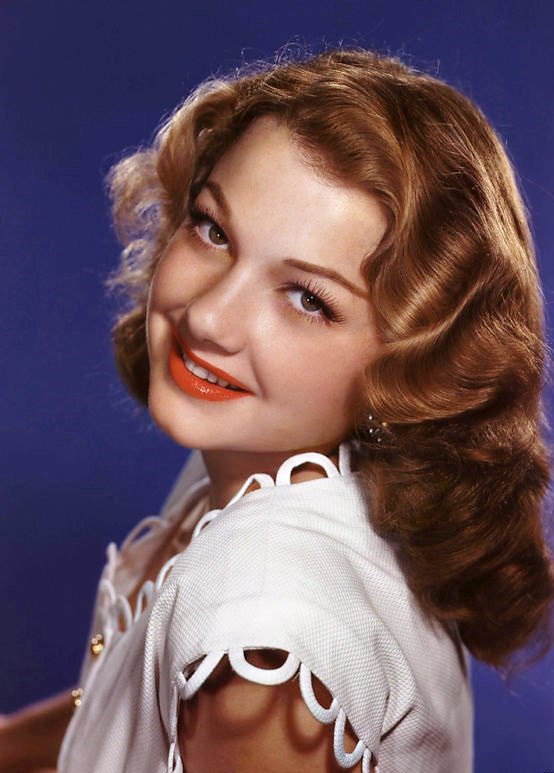 As for her private life, Anne Baxter got married three times. First, Ann Baxter married actor John Hodiak (1946), from whom she gave birth to her daughter Katrina. However, their union was unsuccessful and in 1953 they divorced. Her second husband was Randolph Galt, whom she married in 1960. Later they moved to Australia together, where they brought up two children. The second marriage ended in divorce in 1969. The third was tragically short – married in January 1977, she widowed the same year. Her husband was the outstanding broker David Klee. After the death of her husband, she moved to Connecticut, where he and David bought a house and were going to live. 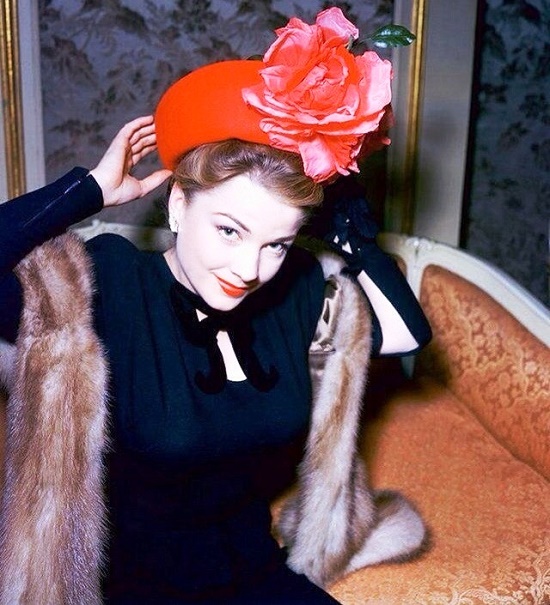 In a red hat, Anne Baxter

December 4, 1985 during a walk on Madison Avenue in New York, Anne Baxter had an aneurysm rupture of the cerebral vessels. Eight days later, the actress died in the New York clinic Lenox Hill at the age of 62. Her grave is in the small village of Spring Green, Wisconsin.

For her contribution to the American film industry, the actress was awarded a star on the Hollywood Walk of Fame.

“I got fed up with Twentieth Century Fox and Hollywood when Marilyn Monroe came on the scene and they actually built her up into this giant of tiny proportions. … That’s not my concern, but it got my goat when they took a no-talent and began ignoring those of us who could actually act!” Anne Baxter 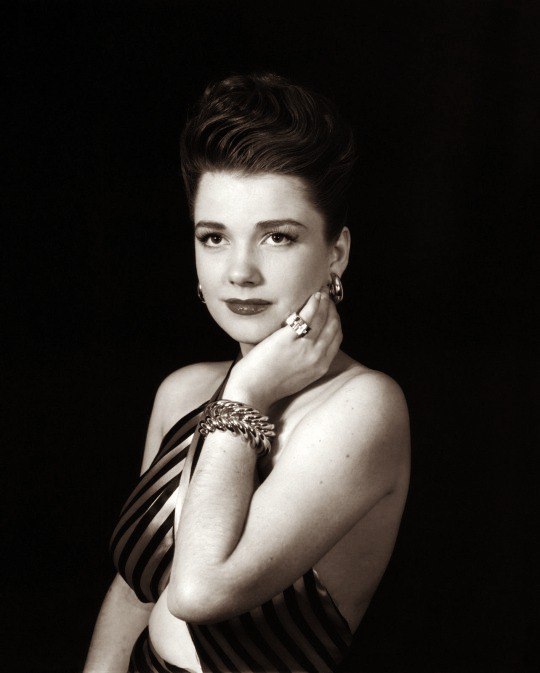 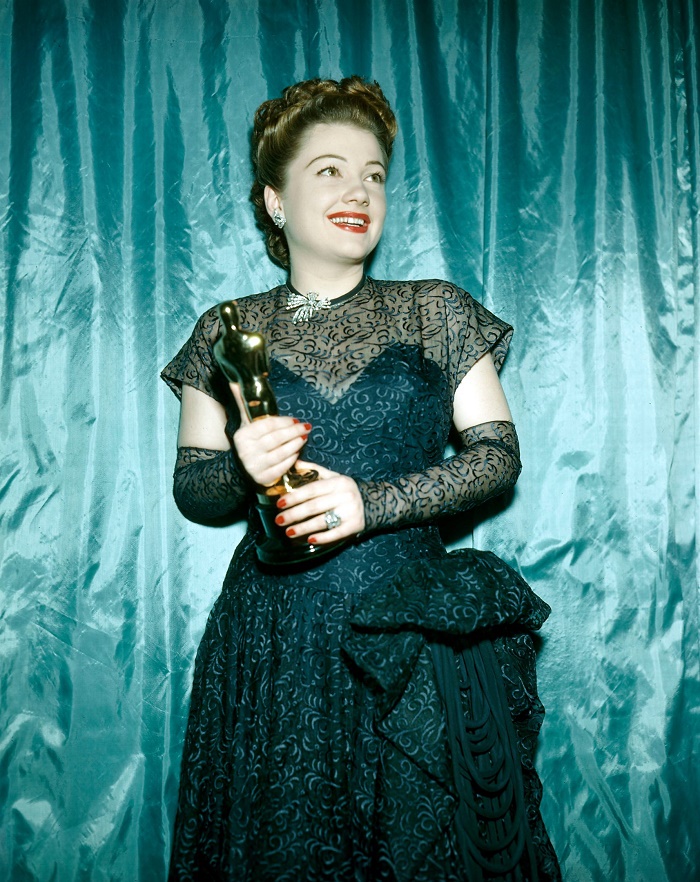 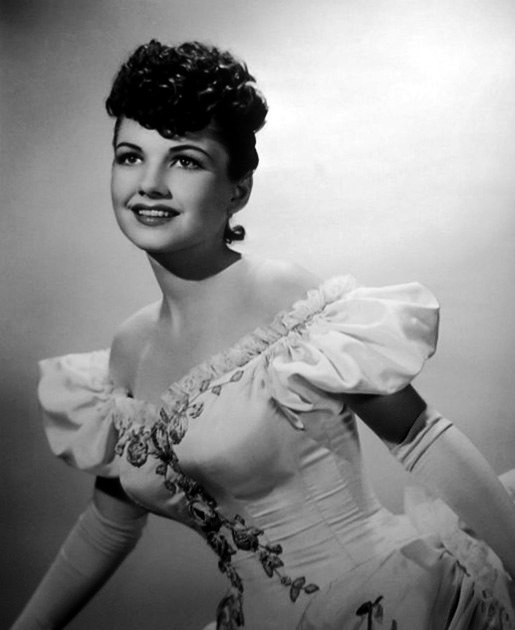 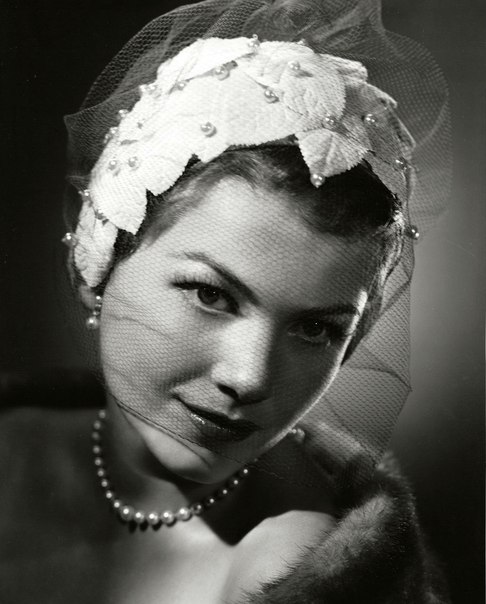 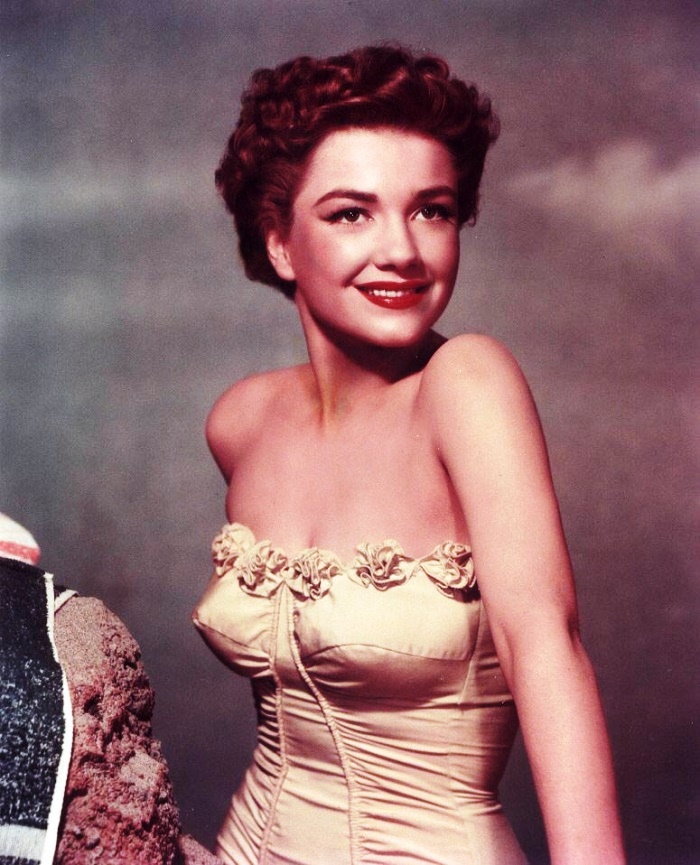 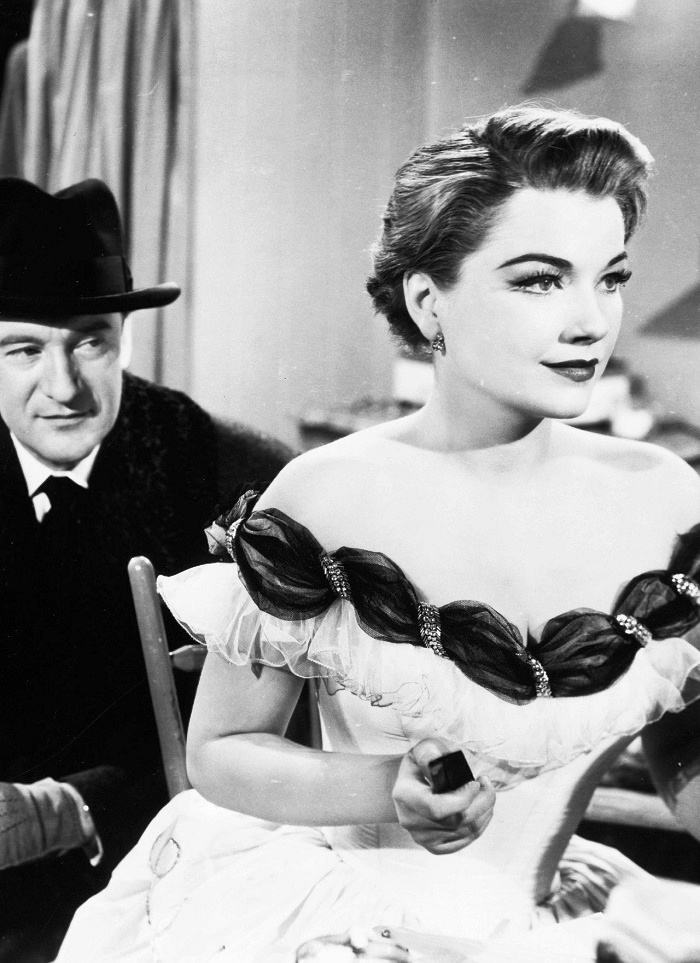 George Sanders and Anne Baxter in All About Eve, 1950 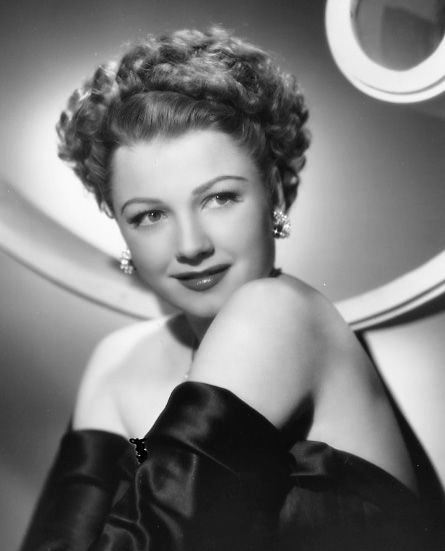 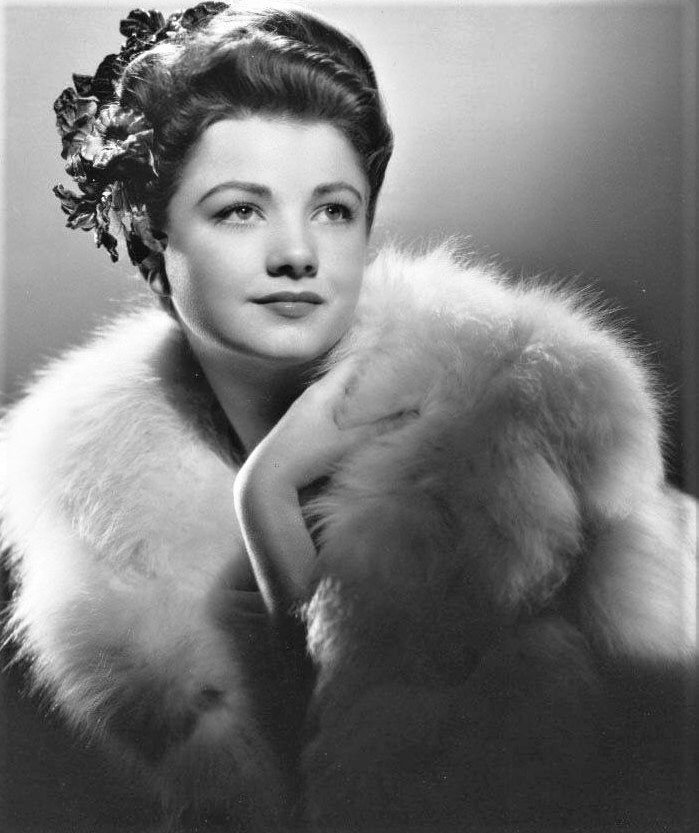 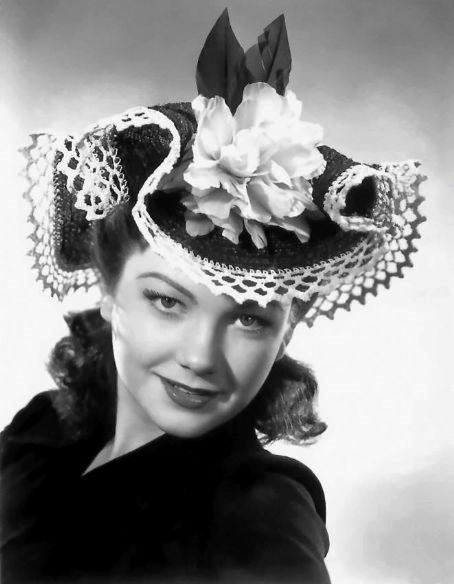 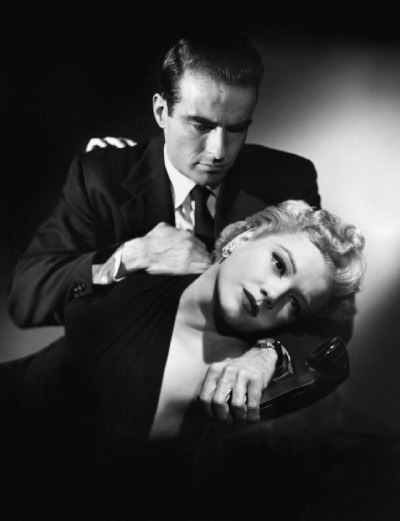 Montgomery Clift and Anne Baxter in promotional photographs for I Confess, 1953 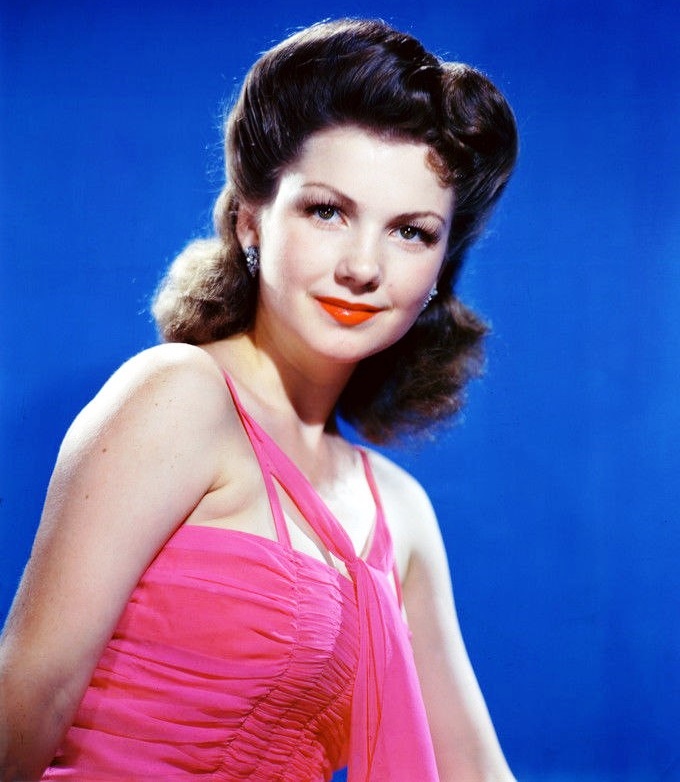 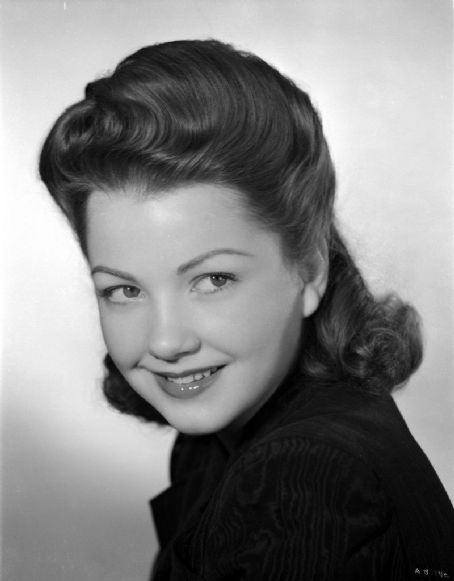 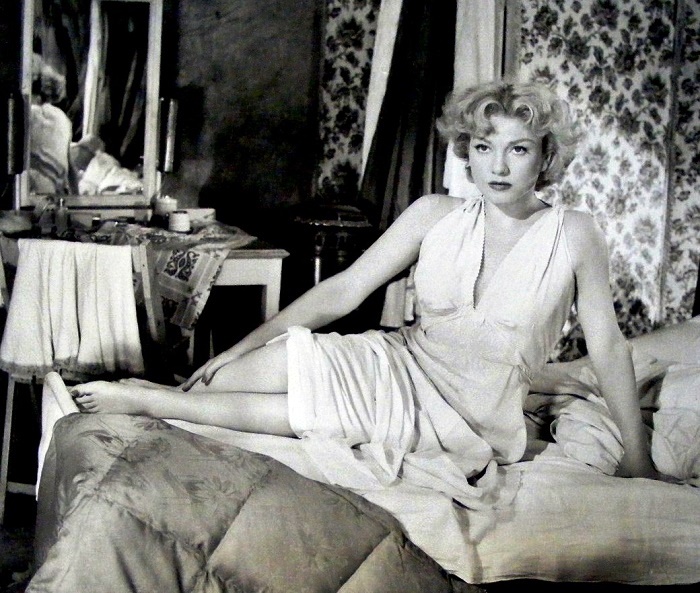 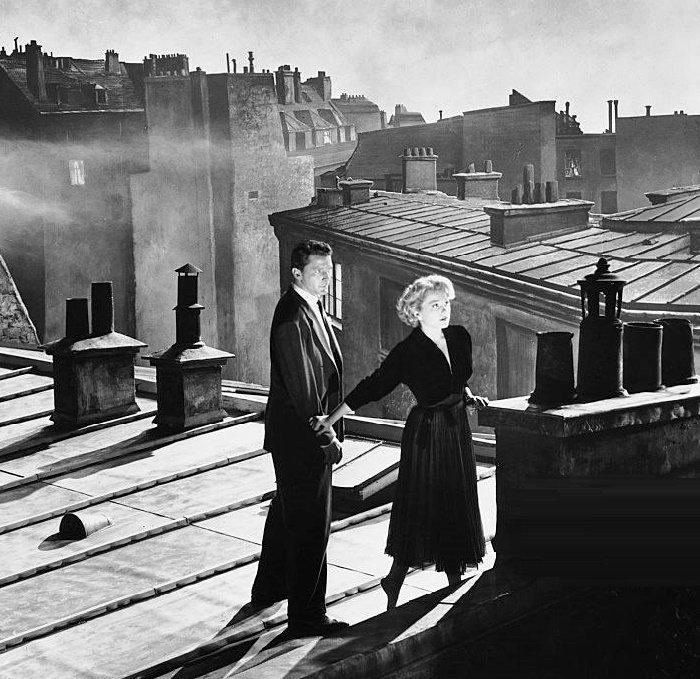 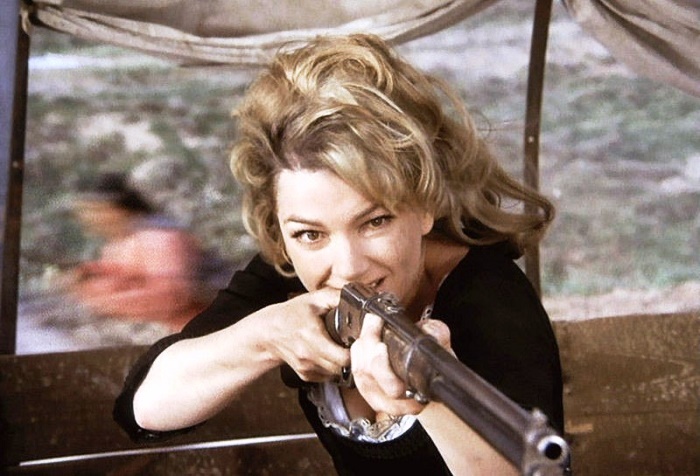 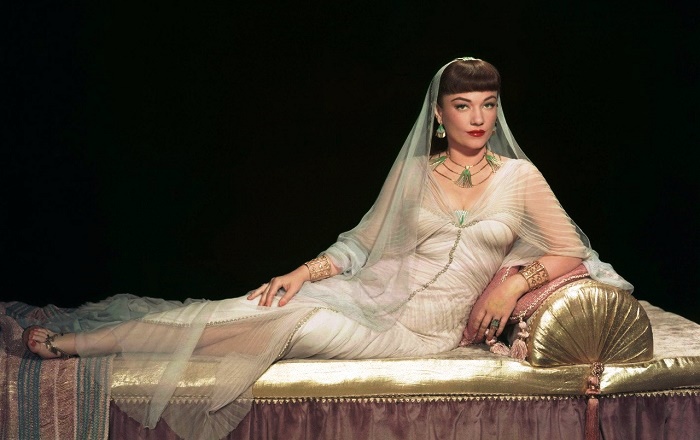 The Ten Commandments directed by Cecil B. DeMille, 1956 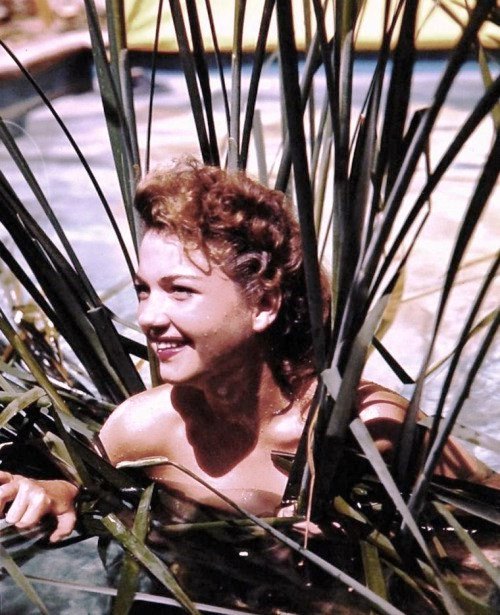