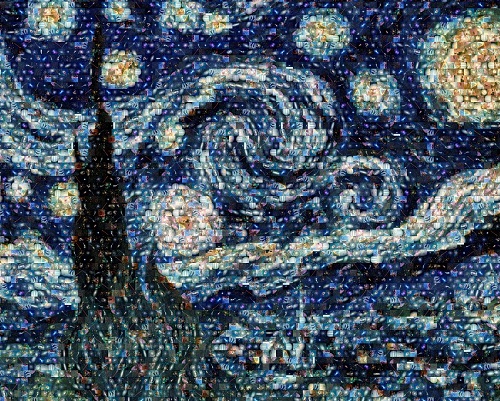 In fact, for creating this beautiful mosaic inspired by the iconic painting “The Starry Night”, Alex Parker used most famous space portraits taken by the Hubble telescope over the last 20 years. Besides, he used computer to re-produce the artwork, and downloaded Hubble’s Top 100 Images, and began reconstructing Van Gogh’s masterpiece. By the way, Alex’s specialty is exploring the asteroids and proto-planets of our solar system. According to him, the idea came up around the time of Hubble’s 22nd birthday, when he thought it would be neat to assemble a collage of a bunch of Hubble images from over its history. Alex Harrison Parker has Bachelors Degree in Physics and Astronomy with Honors (University of Washington, 2007), Art and Science Degree with Honors. 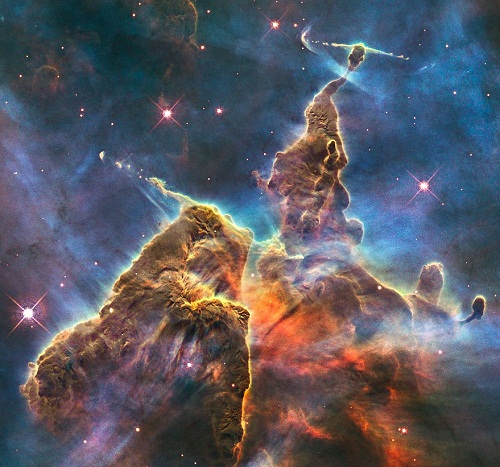 However, this is not his first project with the use of space data to create a visual effect. In addition, he created animations of the known asteroids within our local region of space. And these are some of the images contained within Alex Parker’s mosaic. For example, The Carina Nebula. This craggy fantasy mountaintop enshrouded by wispy clouds looks like a bizarre landscape from Tolkien’s The Lord of the Rings. Hubble captured the chaotic activity atop a pillar of gas and dust, three light-years tall, which is being eaten away by the brilliant light from nearby bright stars. 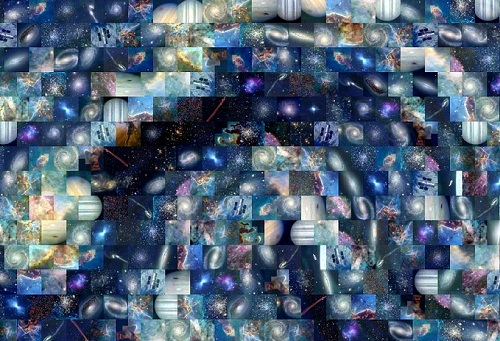 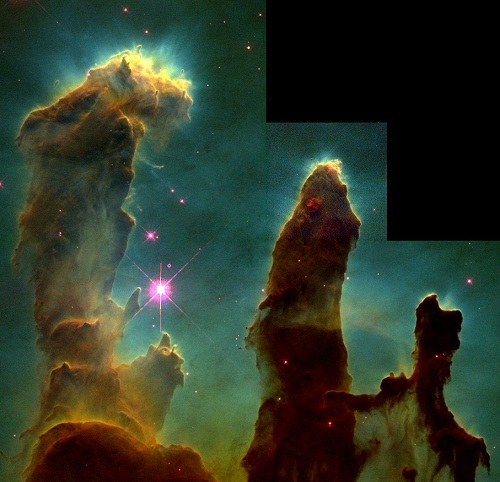 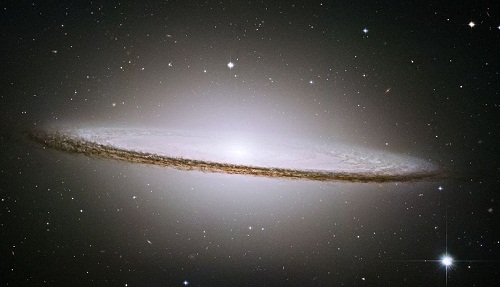 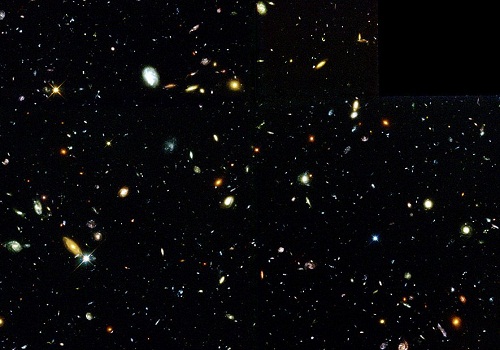 Several hundred galaxies are visible in this ‘deepest-ever’ view of the universe, called the Hubble Deep Field