« We think too much and feel too little. Charlie Chaplin
Elena Shirokova painting on silk » 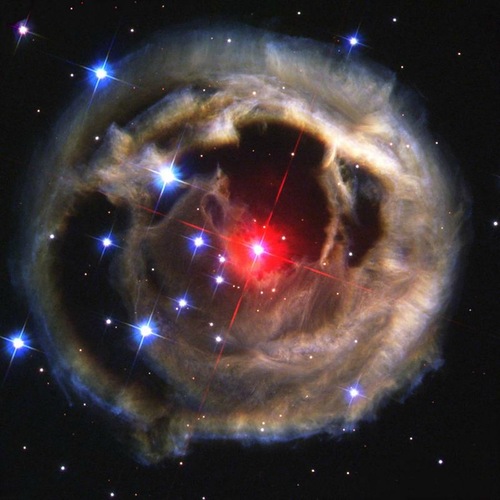 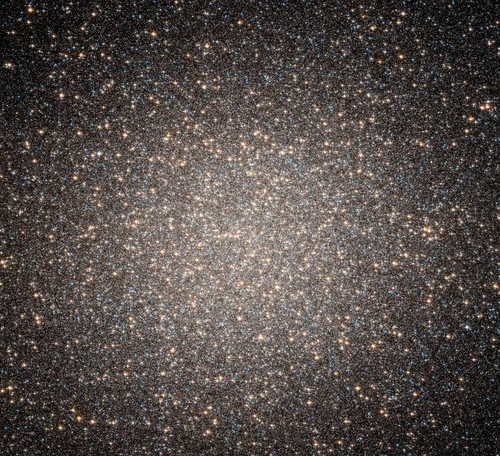 John Herschel observed Perfect storm of turbulent gases on the 14th of March 1834 during his visit to South Africa. According to him, it was “a very remarkable object…perhaps a globular cluster”. Herschel catalogued it as nebula 3334.

Some 50 million light-years distant, spiral galaxy NGC 2841 are in the northern constellation of Ursa Major. This sharp view of the gorgeous island universe shows off a striking yellow nucleus and galactic disk with tightly wound spiral arms. NGC 2841 has a diameter of over 150,000 light-years, even larger than our own Milky Way Galaxy.

In fact, SN 1987A in the Large Magellanic Cloud. Supernova 1987A exploded on 1987 February 23, in the Large Magellanic Cloud. Because of its relative proximity to us (a mere 168,000 light years) SN 1987A is by far the best-studied supernova of all time. Immediately after the discovery, literally every telescope in the southern hemisphere started observing this exciting new object. 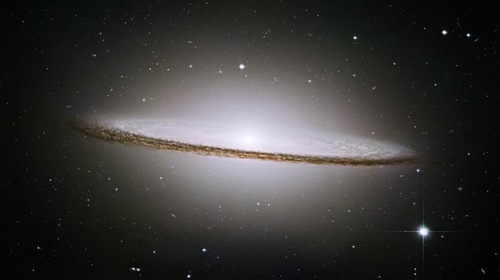 The brilliant galaxy, named the Sombrero because of its resemblance to the broad rim and high-topped Mexican hat

Two billion light-years away, galaxy cluster Abell 1689 is one of the most massive objects in the Universe. In this view from the Hubble Space Telescope’s Advanced Camera for Surveys, Abell 1689 is seen to warp space as predicted by Einstein’s theory of gravity – bending light from individual galaxies which lie behind the cluster to produce multiple, curved images. 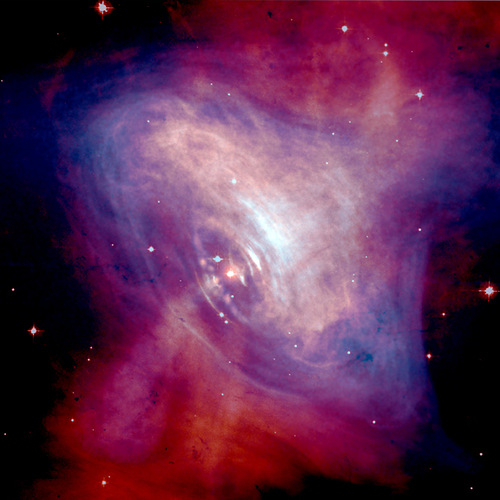 Noteworthy, The Hubble Telescope celebrated its 20th birthday on April 22, 2010. To commemorate the occasion, NASA, ESA, and Space Telescope Institute (STScI) released an image on website. 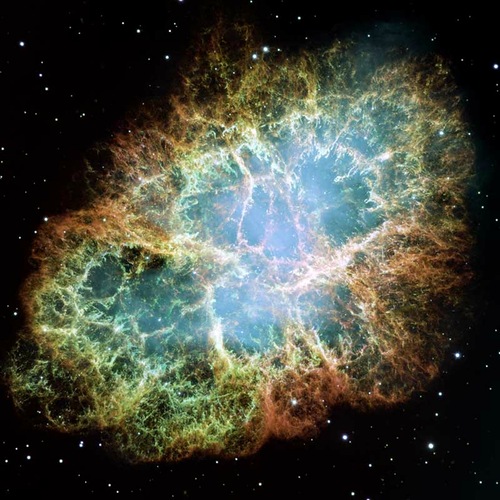 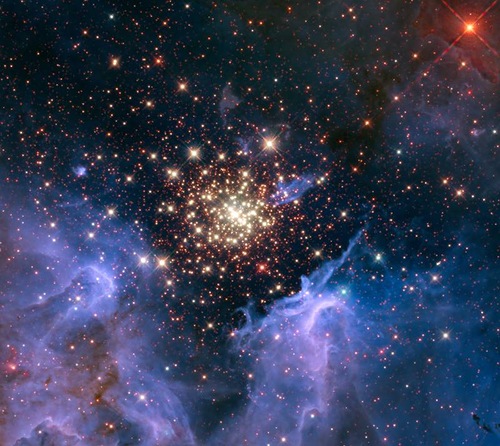 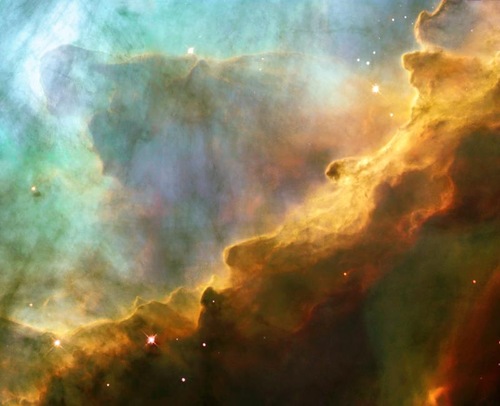 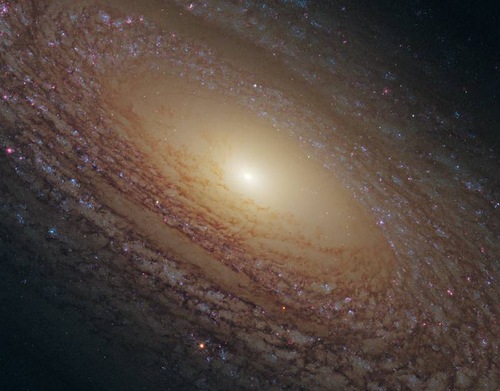 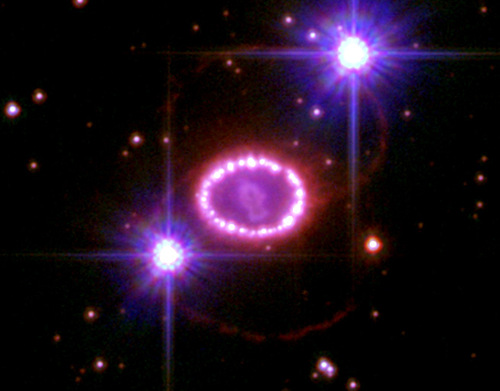 SN 1987A in the Large Magellanic Cloud 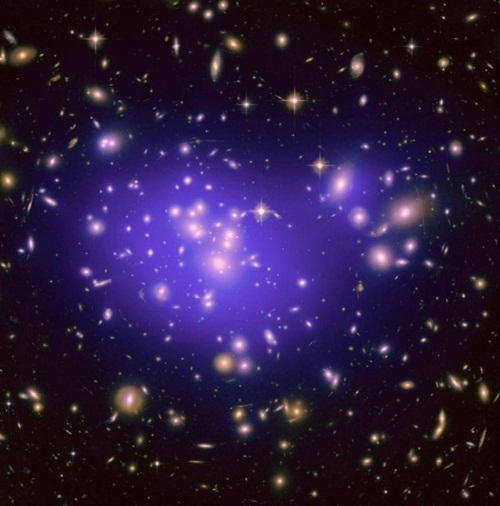 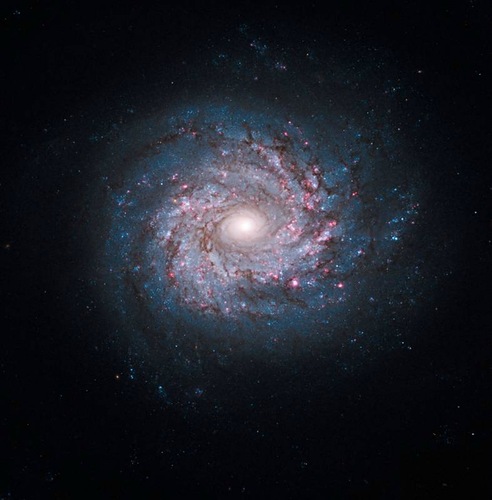 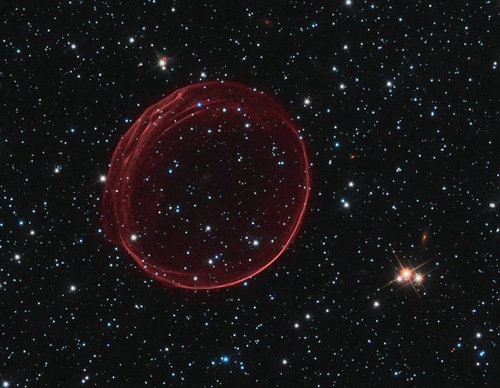