We think too much and feel too little. Charlie Chaplin 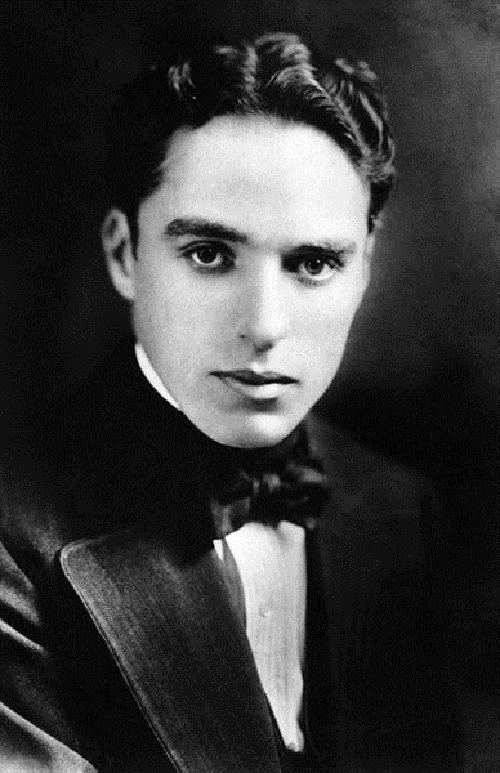 According to Chaplin, We think too much and feel too little

We think too much and feel too little
In fact, by 1916 Charlie Chaplin had become a global phenomenon. Through the universal language of silent comedy, he imprinted one of the twentieth century’s most distinctive and lasting cultural images on the collective consciousness of the entire civilized world. In his self-created guise the Tramp, an accident-prone do-gooder, at once innocent and devious, he sported a toothbrush mustache, baggy pants, and tattered tails, tilting his trademark bowler hat and jauntily swinging his trademark cane as he defied the auguries of a hostile world. Charlie Chaplin was left-handed, and even played the violin with the left hand. Chaplin is only four days older than Hitler, whom he parodied in “The Great Dictator”. Chaplin’s favorite sport was boxing. With Virginia Cherrill (female lead in the film “City Lights”) Chaplin met at the stadium during a boxing fight. And in the movie “Champion” Chaplin plays the role of a boxer. Some more interesting facts about him inside the post. 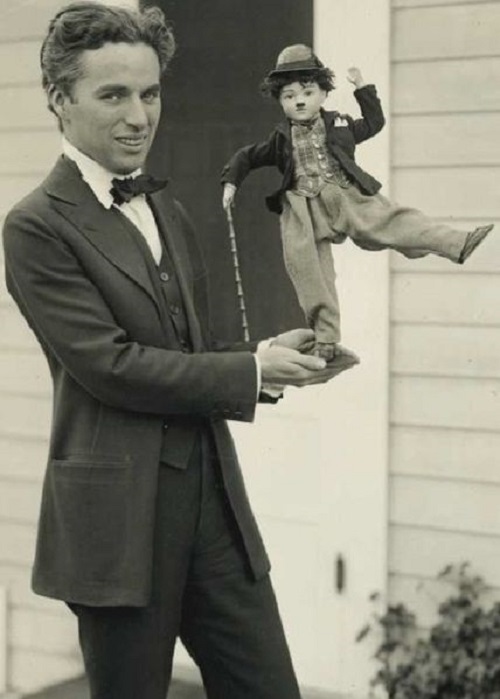 Some facts: Chaplin
First, he had blue eyes.
Second, Chaplin’s first car was a luxury speed Locomobile cost of $ 4900 Locomobile.
Third, Chaplin’s favorite dance was tango. In the movie “City Lights,” he combined fight in the ring with the tango.
Fourth, Chaplin earned an estimated $ 10.5 million on his films.

Fifth, after reading the works on the Social Credit by Clifford Douglas, Chaplin sold all of his shares in 1928, based on data on unemployment – before the onset of the Great Depression.
Sixth, during filming with Chaplin happened only one accident. Chaplin himself was injured while filming “Quiet street”.
Once, Chaplin, incognito participated in the Chaplin doubles competition at Rolling Stone Theatre in San Francisco. Funny, but he could not even get to the final of this competition.

Meanwhile, in the 1920s character of Chaplin “little man” was known in Europe as “Charlot”. Also, in pre-revolutionary Russian films Chaplin did not get a significant success.

Characteristically saying about them, published in the journal “Projector”: ” … Chaplin is not a comic actor. He’s just a clown, just someone who gets slapped”… Here in Russia Chaplin can not have such a success: he is too rough, too primitive, too little elegant. … Comedians such as Max Linder, Princes, Patashon even Andre Dede, are much closer and clearer to us”.
In honor of the Chaplin Crimean an astronomer of Astrophysical Observatory Lyudmila Karachkina called asteroid N3623, opened October 4, 1981. It’s called the 3623 Chaplin.

Sir Charles Spencer Chaplin, (‘Charlie’) (1889-1977) – British actor-comedian and film writer, producer, and director, one of the most notable comedians of all time and a great *mime artist. The son of two music-hall performers, he himself appeared on the stage before he was eight. In the thirty-five slapstick one-reel films he made for Mack Sennett and the Keystone Company during 1914 he began to establish the character of the splay-footed tramp, with bowler, baggy trousers, and cane, which became universally popular.

His first full-length film, The Kid (1920), revealed his pathos and sympathy for the underdog. The Gold Rush (1925), The Circus (1928), and City Lights (1931) were enormously successful; but from then on, unhappy with talking pictures, he made films less frequently. Modern Times (1936) had no dialogue, and The Great Dictator (1940), which satirized Hitler and marked the tramp’s last appearance, was his first film with full sound.

Thereafter his popularity declined and he made only four more films, of which the sentimental Limelight (1952) was the sole success. He wrote the music for his last seven films. Charlie Chaplin and his inebriated millionaire acquaintance face an encounter with the law in City Lights, one of his most popular films. Set in the Depression, it combines comedy scenes with a plot about a blind flower-girl who recovers her sight thanks to Charlie.

We think too much and feel too little. Charlie Chaplin 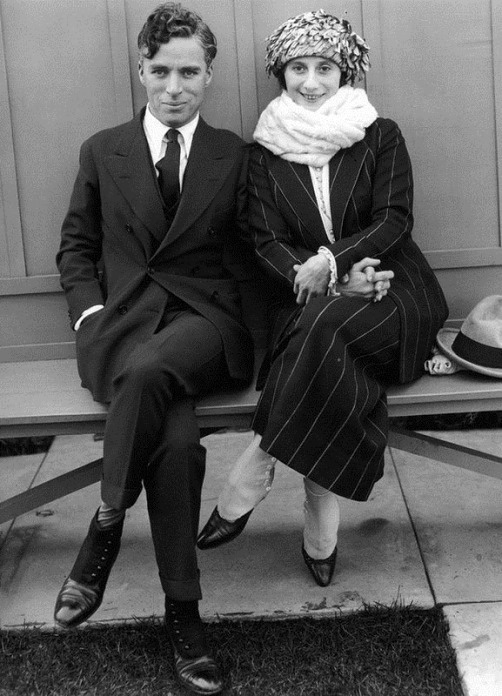 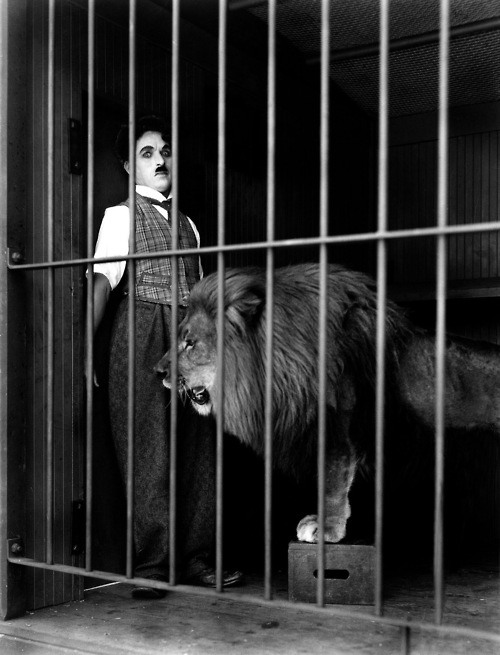 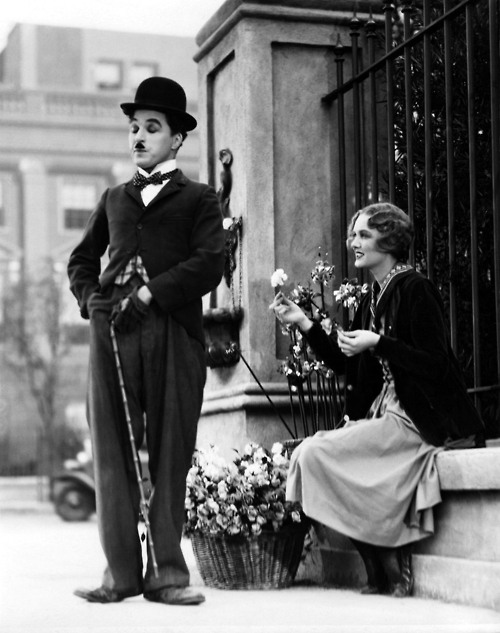 I am for people. I can’t help it. Charlie Chaplin 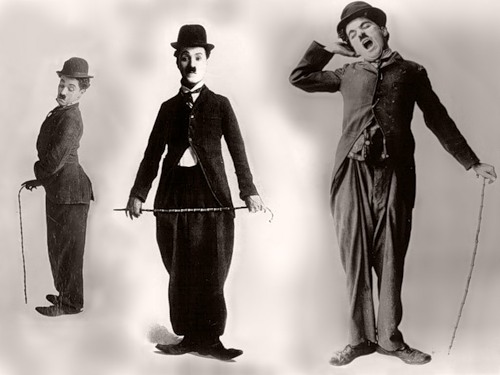 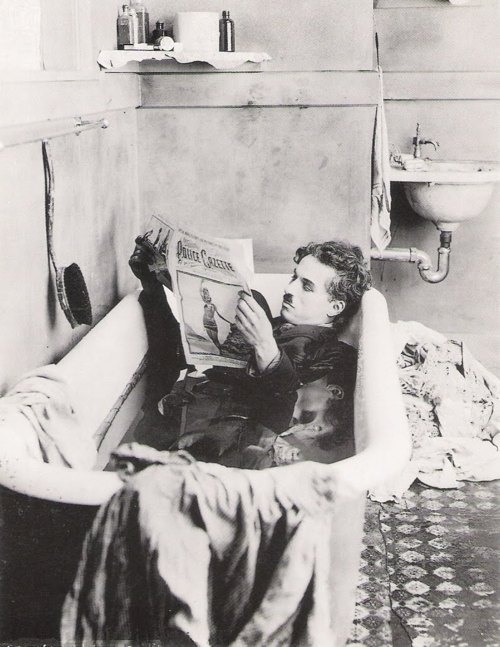 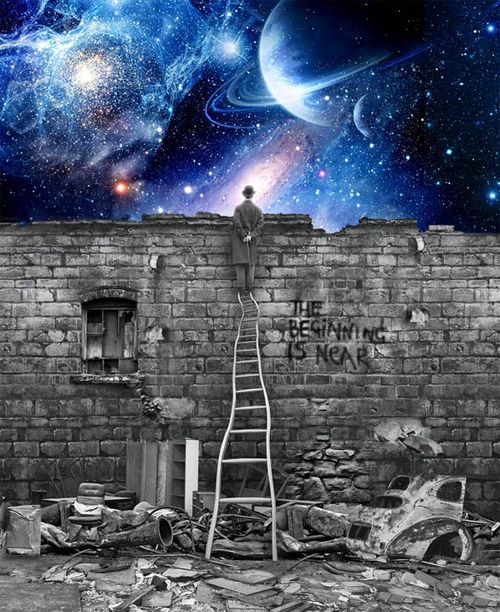 Quote: We think too much and feel too little – Charlie Chaplin 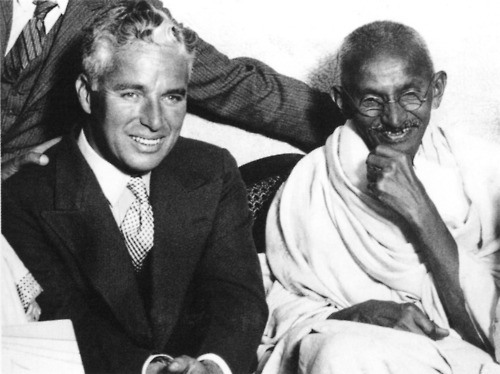 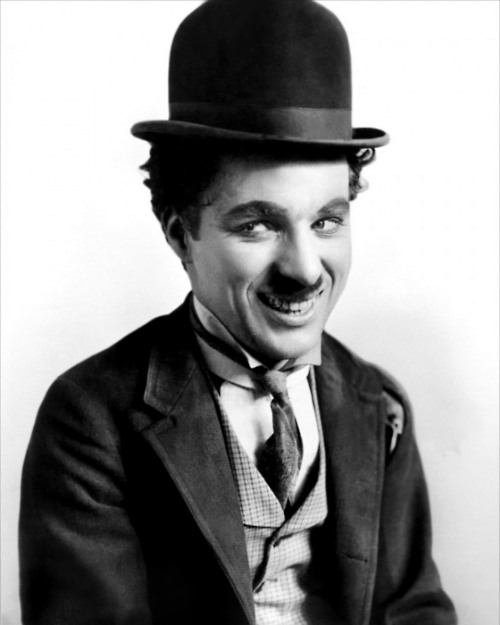 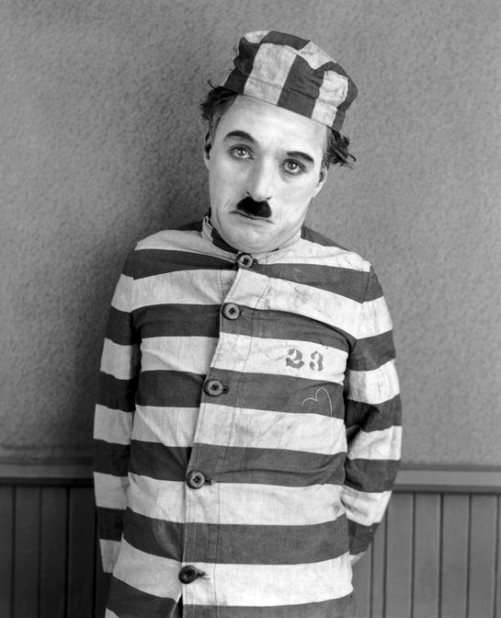 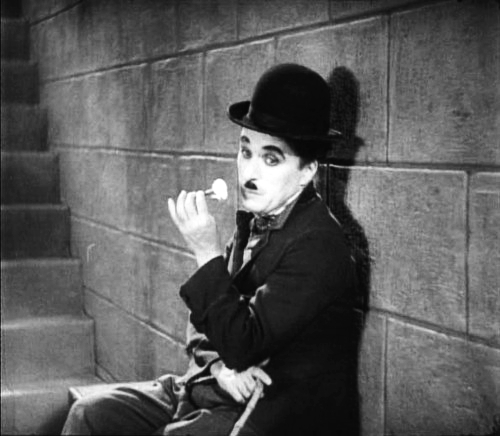 Brunettes are troublemakers. They’re worse than the Jews. Charlie Chaplin