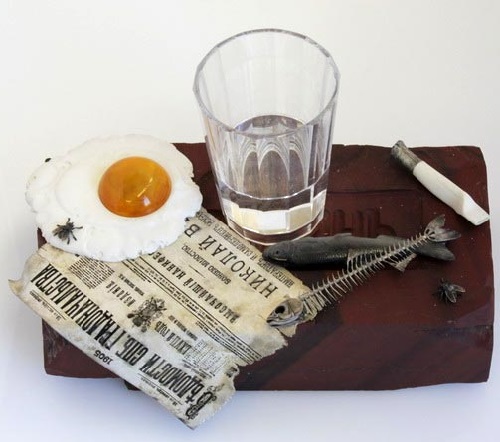 Hyperrealistic still life by Faberge. Unique still life “gentleman’s set” with vodka and herring from Faberge (1905) was bought for 800 thousand dollars at Russian art auction in London. This is one of the most interesting works ever made by Faberge. Nothing like this by Faberge is ever found, apparently, it captured the avant-garde movements and the revolutionary spirit of those years. This avant-garde work was bought from a Parisian collector for 800,000 euros. This only masterpiece is able to change our usual idea of ​​the style of Faberge works and, perhaps, even our understanding of the Russian avant-garde in general. Faberge Museum in Baden-Baden added to its collection a unique work of the famous factory of Carl Faberge. 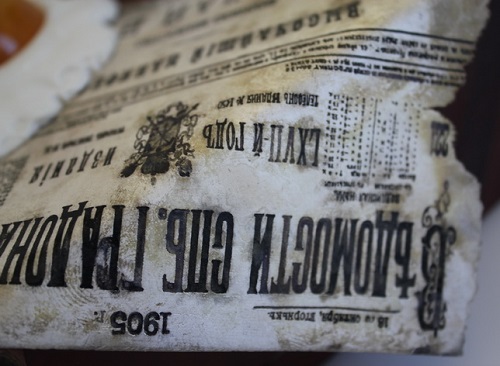 The work is a still life with the “Vedomosti St. Petersburg city government” newspaper edition, dated October 18, 1905. The newspaper with the article about the signing the October Manifesto by Emperor Nicholas II. This legislation is considered the prototype of the first Russian constitution, proclaimed the establishment of a bicameral parliament and guaranteed basic civil rights and freedoms. 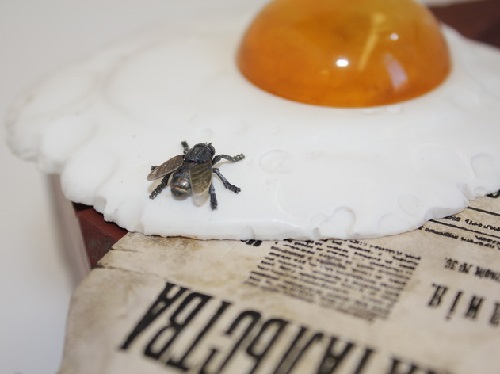 Around reproduced on silver newspaper of 1905 was built avant-garde composition: here you can see the half-eaten eggs, the yolk of which is carved out of amber, and the white of the egg is made of enamel, two fish (plus one skeleton) of silver. The unfinished glass of vodka (rock crystal), and half-smoked cigarette (silver, quartz). The picture with the hungover mood is complemented with fly crawling over the leftovers of silver. 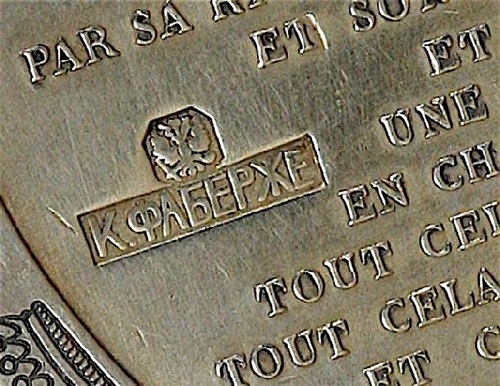 Especially interesting in this still life is also the date of its manufacture. The fact that such compositions of still lifes became common for images of Russian avant-garde artists only a decade later. 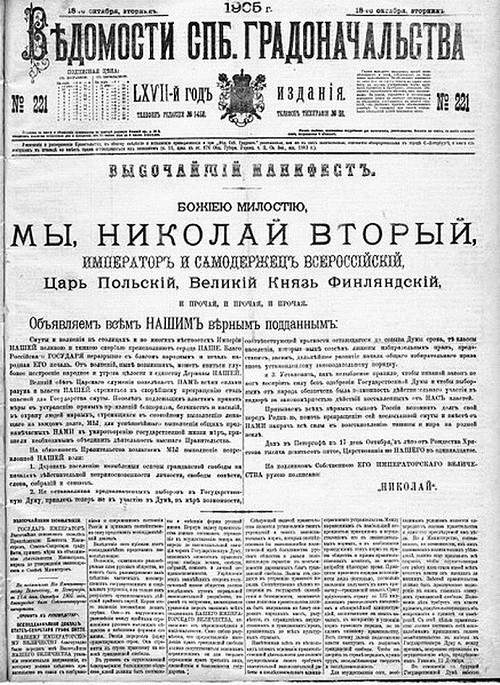