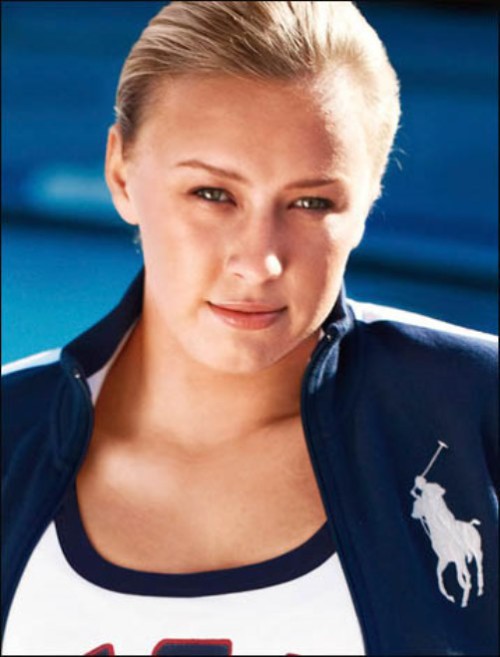 US Paralympic star Jessica Long story
US Paralympic star Jessica Long is one of the world’s greatest swimmers – and in the 2012 London Games she took five gold and two silver medals. But her first home was an orphanage in Bratsk, Siberia after her teenage Russian parents gave her up at the maternity hospital because of her severe disabilities. They named her Tatiana, but then had nothing more to do with her. She became an orphan, and one year later was adopted by American couple Beth and Steve Long, who gave her the home and love she needed to grow up a happy child and later develop her skills and shine on the world stage. 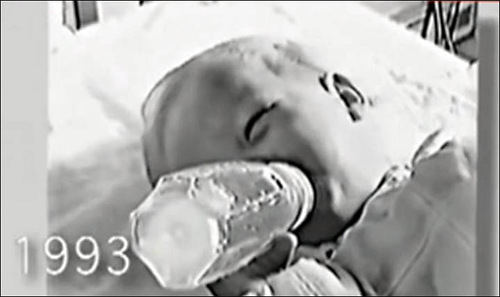 Her real mother and father have spoken for the first time, and talked about the traumatic moment they ‘rejected her’, and the reasons they did so. They also expressed their enormous pride in her achievements, which include a dozen Paralympic gold medals in Athens, Beijing and London. 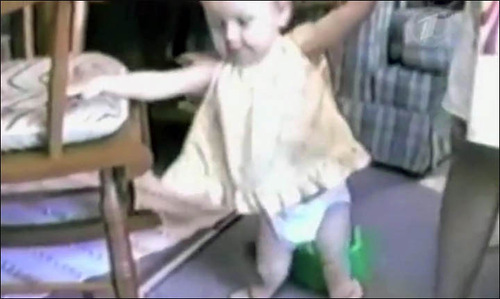 First days in the US. US Paralympic star Jessica Long story

As Jessica has said in telling what she knew of her background: ‘I grew up in Baltimore, Maryland, but I am originally from Siberia. ‘I was born with fibular hemimelia, so I didn’t have fibulas, ankles, heels, and most of the other bones in my feet. I was adopted from Russian orphanage when I was 13 months old along with a little boy from the same orphanage. When I was 18 months old, the rest of my lower parts of my legs were amputated so that I could be fitted for prosthetic legs and learn how to walk. 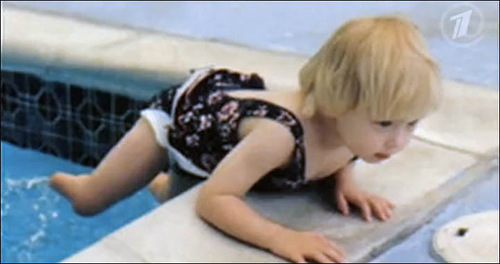 Baby Jessica coming out of the pool

‘I am one of six children and my parents made sure we all remained active. I have been involved in many sports including gymnastics, basketball, cheer-leading, ice skating, biking, running, and rock climbing. ‘However, I always loved swimming the most. I learned how to swim in my grandparents’ pool where my sisters and I would spend hours pretending we were mermaids.’

After Jessica herself told a Russian journalist how she would love to find her real parents, they have now been traced – as has a full blood sister of Jessica’s, slightly younger than her and named Anastasia, who has spoken emotionally at her joy at finding her missing sibling.

Deeply emotional, Natalia, now 38, Jessica’s real mother, stumbled as she tried to find the words to explain on Russian television how she felt two decades ago, at the age of 18, after giving birth to a seriously disabled daughter. ‘I feel so sorry,’ she said. ‘At that time – there was some fear, I got scared. I had to leave her behind. But I did think that I would take her back,’ she said.

Oleg Valtyshev, then 17, says he was told to make a decision for both of them about the fate of the baby, soon after being allowed into the maternity hospital to see her condition (this at a time when fathers were normally not permitted inside the doors of such hospitals). He faced doctors telling him that he and his girlfriend had no hope of caring for her properly in the village where they lived.

‘What could I have said? I couldn’t say anything because I was not ready for this. I was very shocked with the whole thing,’ he says now. ‘I don’t want to say anything bad about the doctors. They said: ‘The girl has deformities and you are young, it’s going to be hard’. ‘

Unusually, in such situations, the then unmarried couple who gave her up not only remained together after the trauma of giving up their first child, but went on to wed and create a strong family. They have three more children, one of whom – Dasha, 13 – is also disabled and who they care for themselves at their home in a village in Irkutsk region some 3,850 km ( 2,350 miles) east of Moscow.

‘Of course I was against leaving her in the hospital but because of the circumstances we had to do so. ‘In my heart I did want to take her home, and thought I would take her back later. ‘I was alone in Siberia, without my mother and father. Where would I go with her, if I had taken her? Doctors told me to leave her behind – said that I could not help her…..I called her Tatiana, after my elder sister.’

She is today an inspiration to millions not only in America but also in her native Russia and around the world. It is perhaps true, too, that Russia’s successes in the Paralympics, this time coming in second place behind China is testimony to more positive attitudes to disabled people and their potential.

The last word for now should go to Jessica: ‘Who would have ever imagined that a girl with a ‘disability’ from an orphanage in Siberia would be where I am today? I’m living proof that you can accomplish your dreams, no matter how great or small. 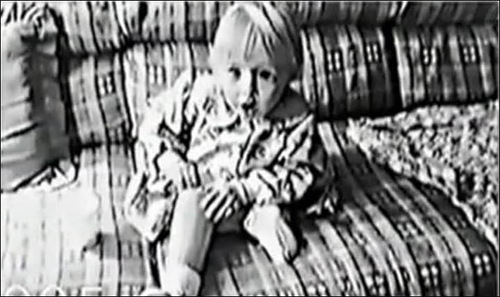 Learning to put her limbs on, black and white 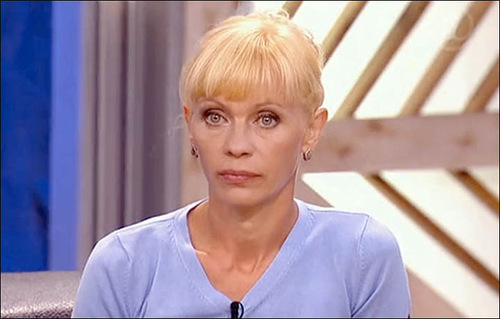 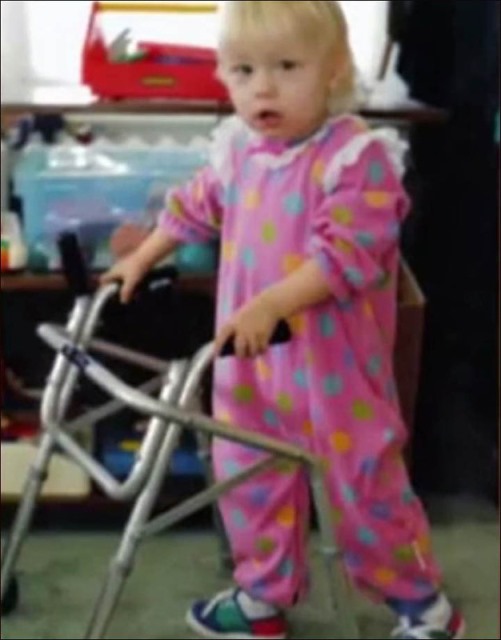 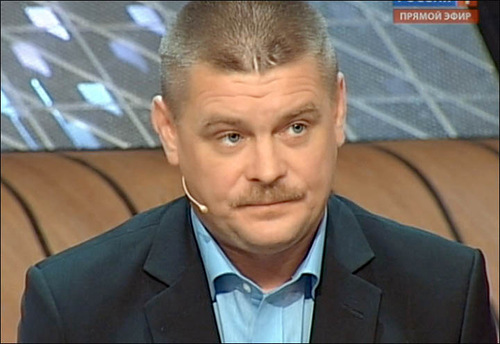 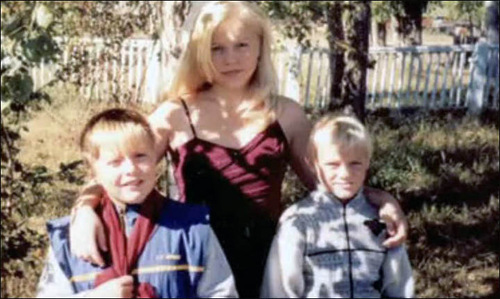 Brother and two sisters in Russia 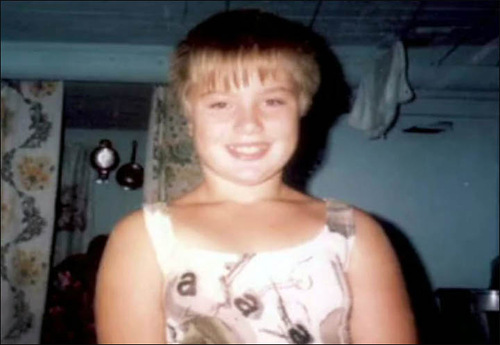 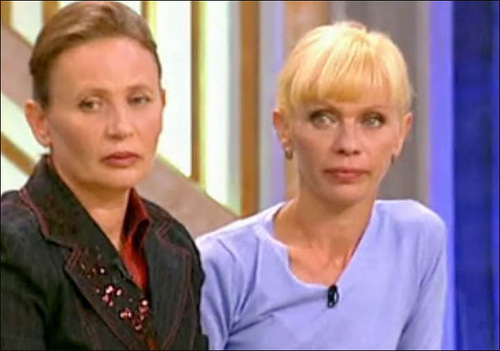 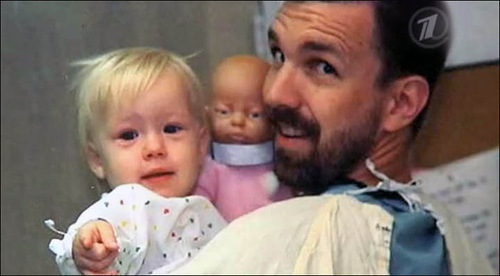 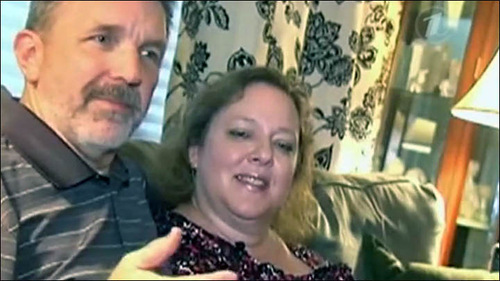