Born December 30, 1945, in Manchester, England, David Thomas Jones was already famous in his home country when he joined the Monkees. He had starred in the musical “Oliver!” on the London stage as the Artful Dodger and was nominated for a Tony for his performance on Broadway, according to a biography on a Monkees fan site. Indeed, he got a taste of the Beatles’ popularity when the “Oliver!” cast appeared on “The Ed Sullivan Show” on February 9, 1964 – the date of the Beatles’ first appearance.
Married three times, Jones – survived by his third wife, Jessica Pacheco, and four daughters from his two previous marriages. In May 2011, the singer said he was having some of the happiest times in his life with Jessica.
He told Britain’s Daily Mail last year that he used to be 5 feet 4 inches tall, “but I’ve lost an inch.” He posted photographs of his horses, his grandchildren and himself on his blog, “Keep up with Jones,” sometimes also posting messages to fans. 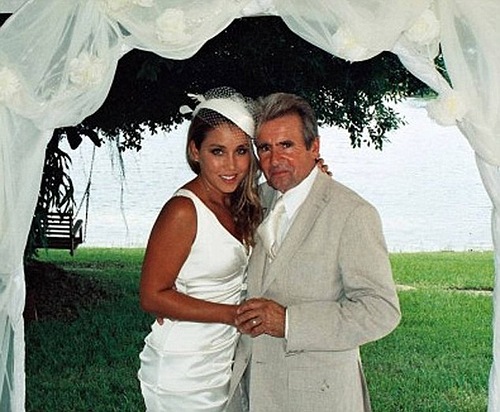 The BBC reported that on the morning of 29 February 2012, Jones was found dead at his Indiantown, Florida, home at the age of 66. His publicist announced that Jones had been complaining of chest pains the day prior and suffered a heart attack in his sleep. According to press, The Monkees singer Davy Jones died of a heart attack. And he also had cannabinoids in his system, according to the autopsy report, TMZ reports. The singer, who passed away aged 66, had the chemical compounds in his system – but it not clear if they were from smoking marijuana or not.

WPTV reported that the Martin County Sheriff’s Office stated that Jones had complained of breathing difficulties. Transported to Martin Memorial South Hospital in Stuart, he died there. 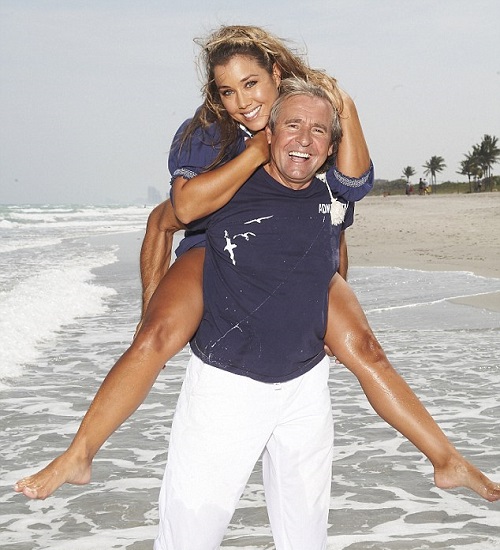 With his third wife, Jessica Pacheco, pose near their home in Florida 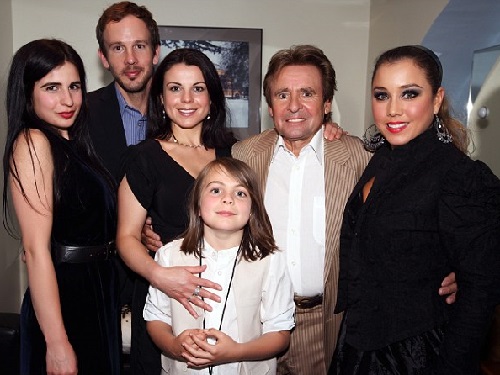 At the Royal Albert Hall, May 2011, with two of his daughters, Annabel, left, next to her Jessica and far right, his wife Jessica Pacheco 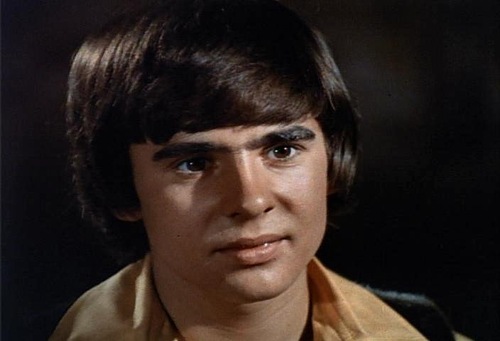 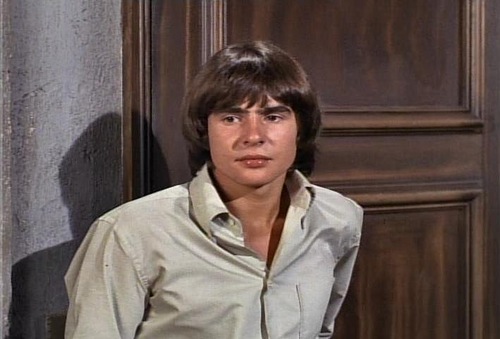 A member of the band the Monkees, Jones 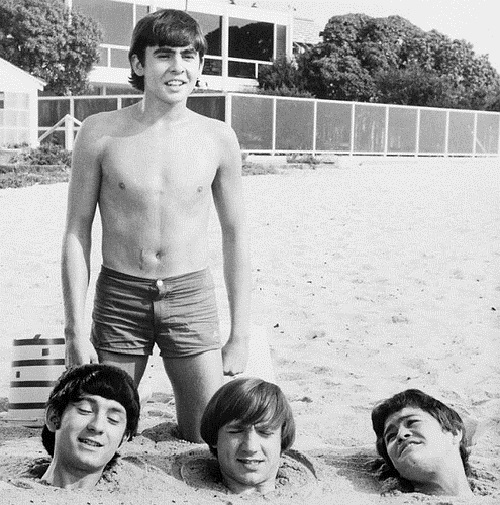 Early photo of the Monkees 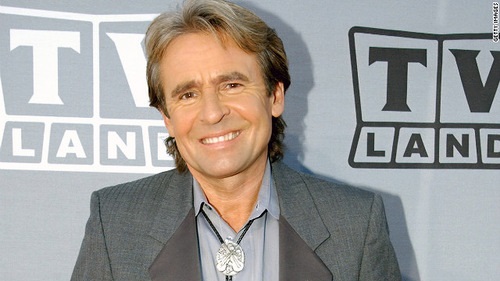 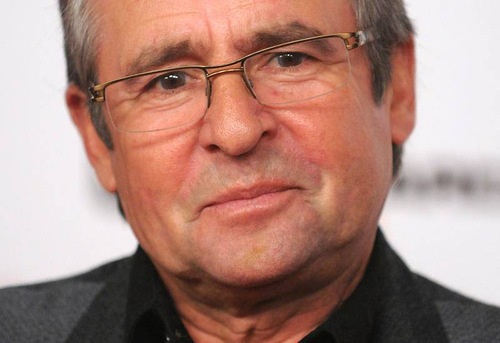 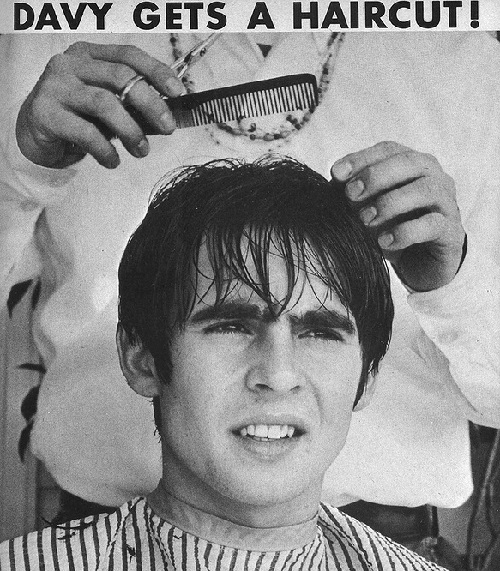 Having his hair cut Young and handsome, Davy 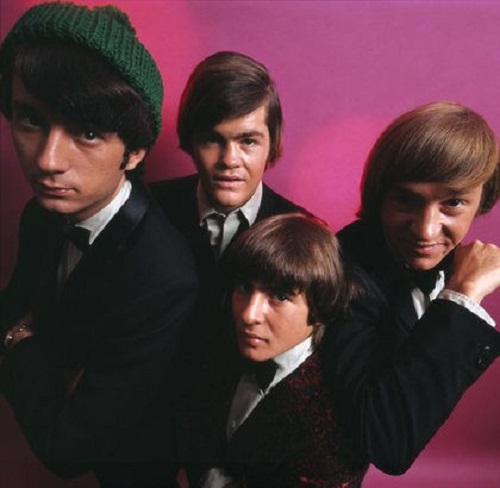 Born 30 December 1945, Davy was a member of the band the Monkees 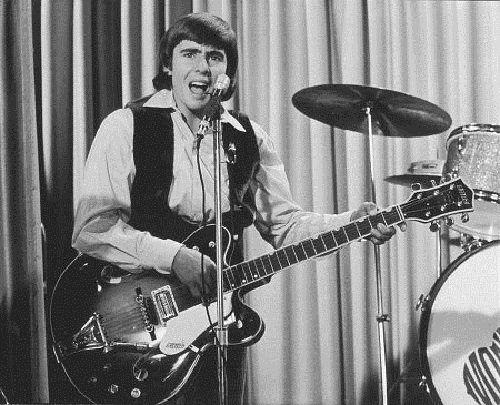 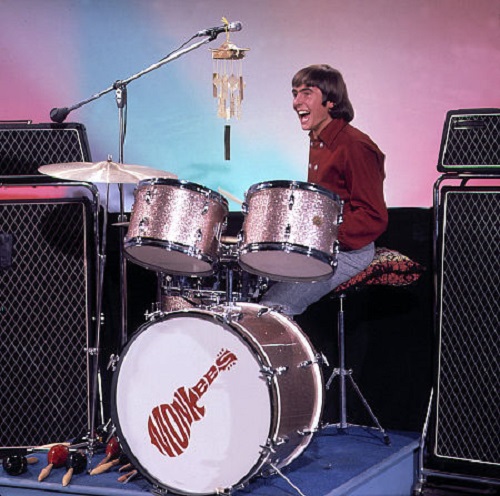 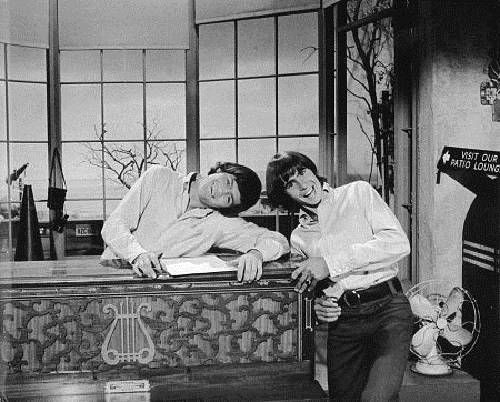 Considered one of the great teen idols, Davy Jones