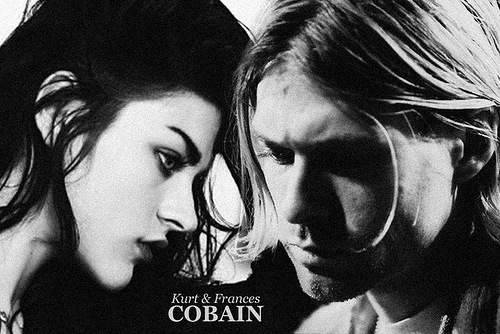 Kurt and Frances Bean Cobain
Born on August 18, 1992, in Los Angeles, California, Frances Bean Cobain is the only daughter of Kurt Cobain – Nirvana front-man and Hole singer Courtney Love. Undoubtedly, beautiful 19-year-old model, singer and artist, Frances took much after her dad. In particular, the same eyes, the same look, and the same beauty.
Meanwhile, the last time Frances saw her father alive when she was 1 year and 8 months old — April 1, 1994. While she visited him in rehabilitation Center, Kurt sang songs to her… However, 7 days later – 4/8/27 April 27-year-old Kurt committed suicide. Thus, the girl was brought up only by a mother. Also, Frances has been several times in the care of her grandparents during the rehabilitation of the mother in the clinics. 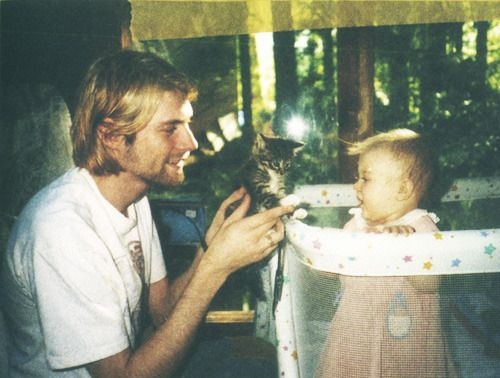 Fashion photographer and former designer of Dior Hedy Slimane has posted these photos in August 2011. As a result, art critics, fashion world and just people discuss them every day. 19-year-old Francis looks stunningly with her jet-black hair and tattoos, quite in the spirit of her parents rock stars. Over the past year, Cobain’s daughter worked as an intern at Rolling Stone magazine and submitted her paintings on display at the Los Angeles Gallery. 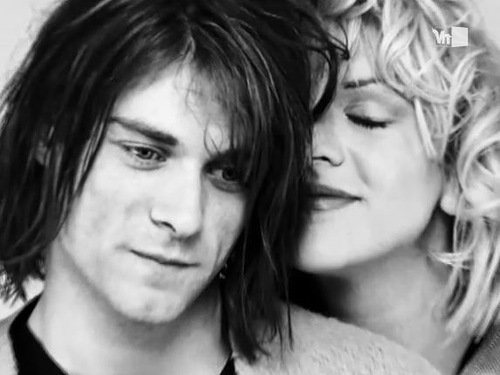 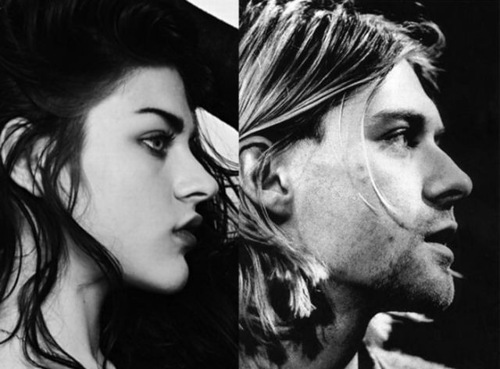 Profile photo – looking in one direction Frances and Kurt Cobain 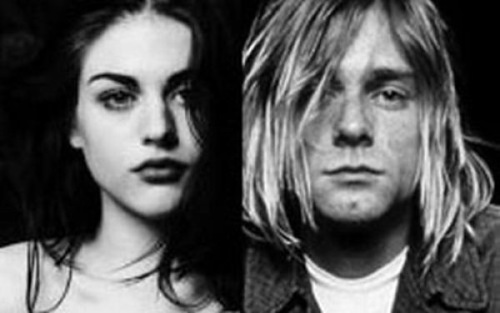 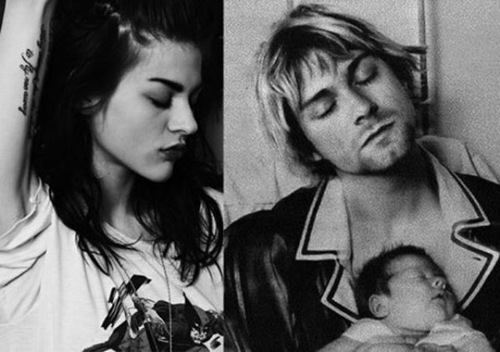 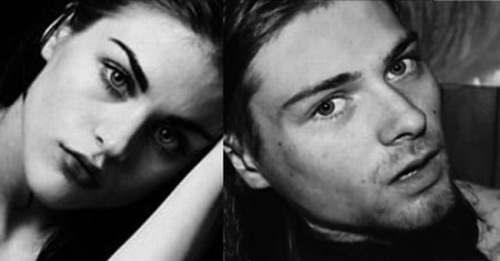 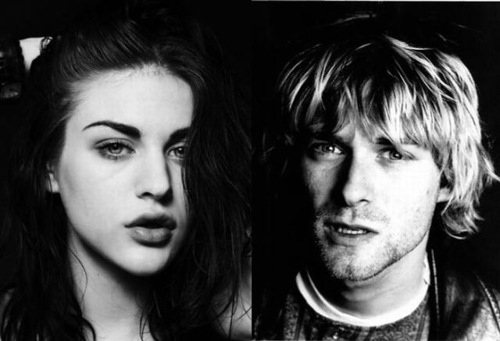 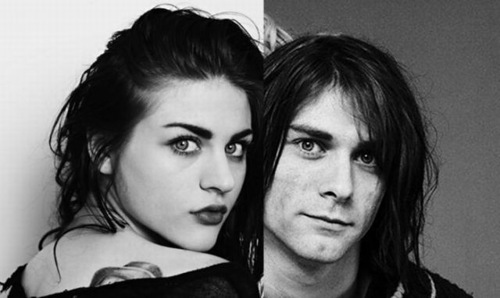 She took much after her dad. Kurt and Frances Cobain 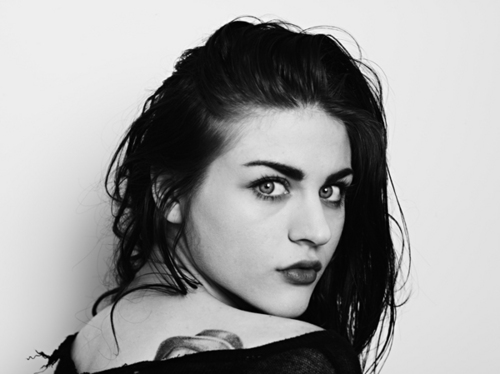 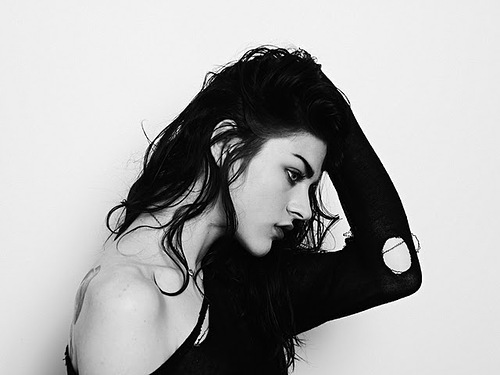 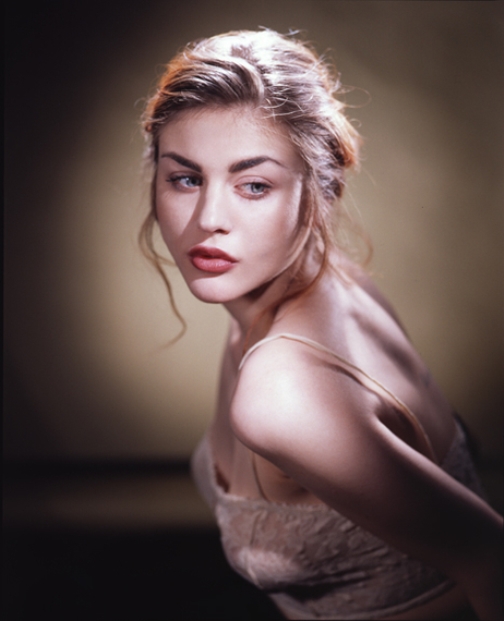 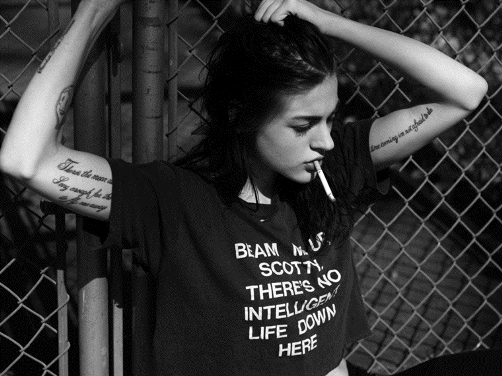 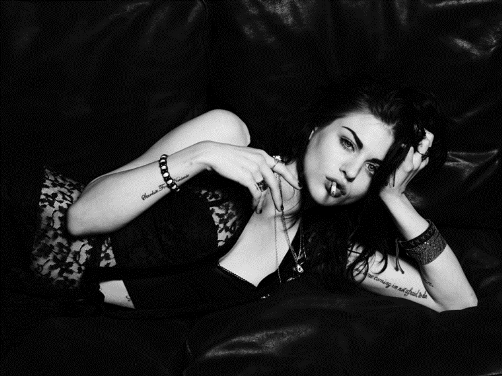 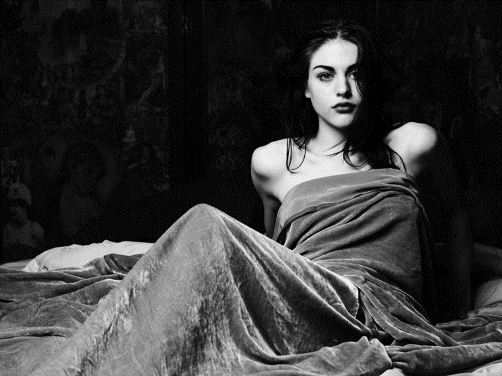 The only daughter of Kurt, Frances Bean Cobain 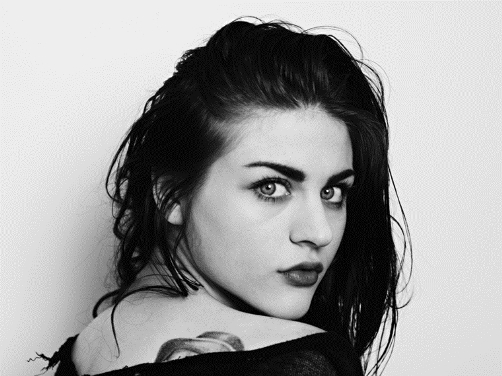 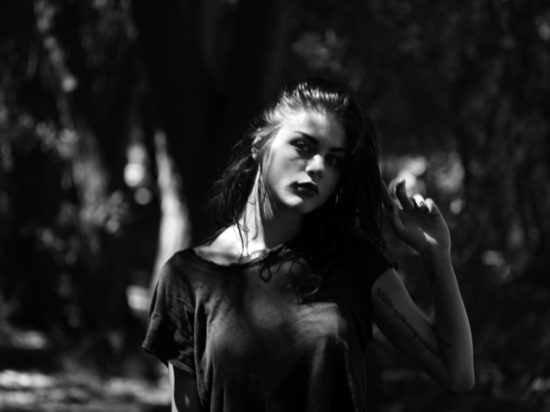 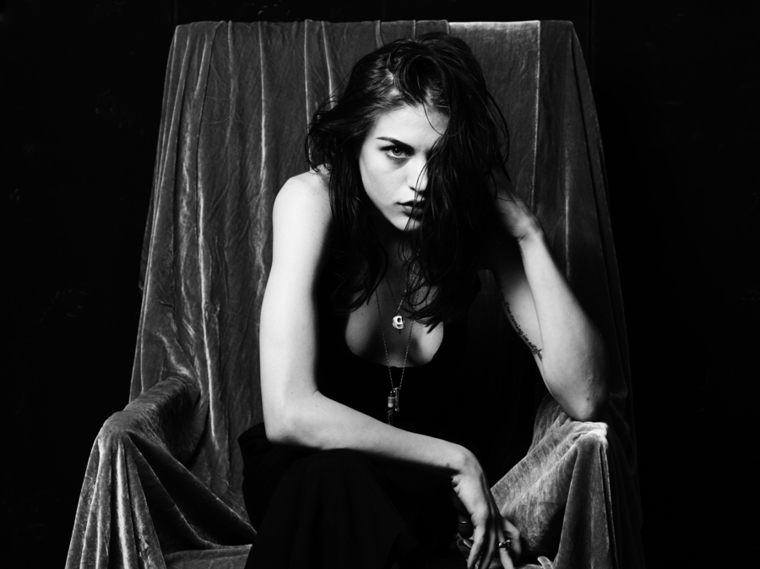 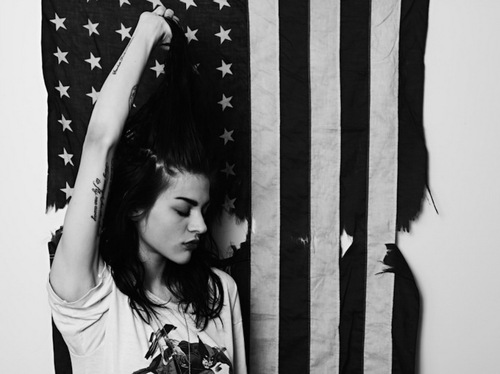 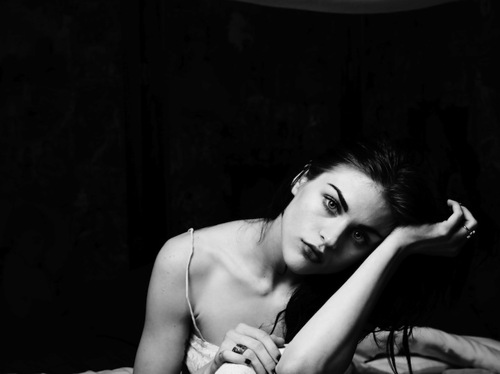 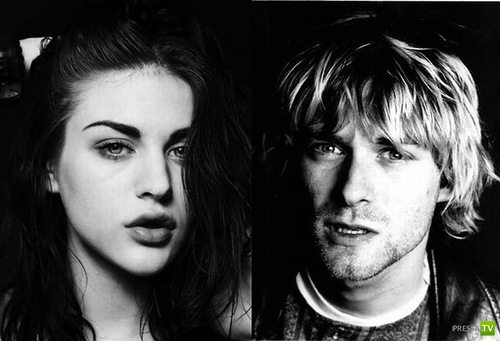 the same eyes, the same look, and the same beauty 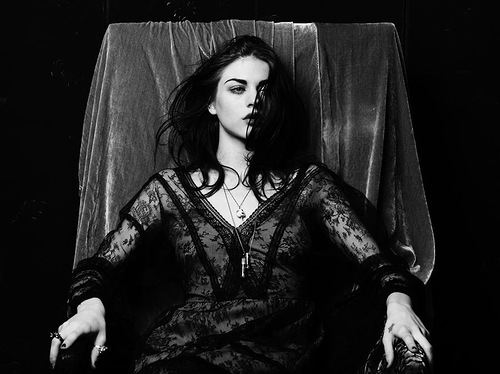 The 19-year-old Frances Bean Cobain and her fiance, The Rambles’ frontman Isaiah Silva, went public with their relationship last October 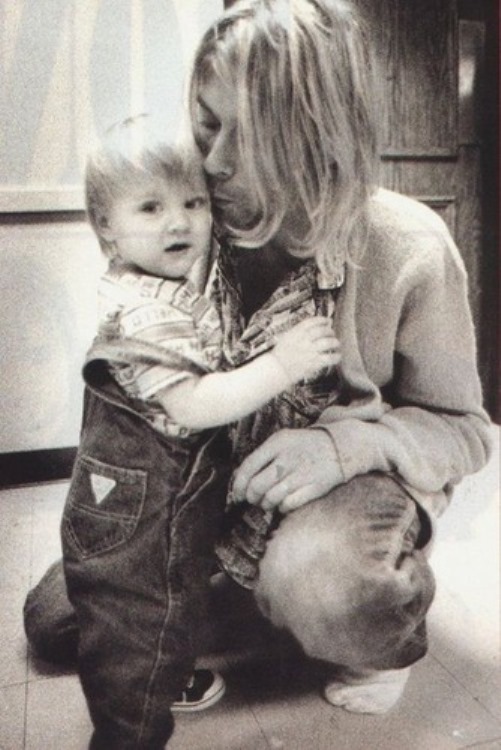