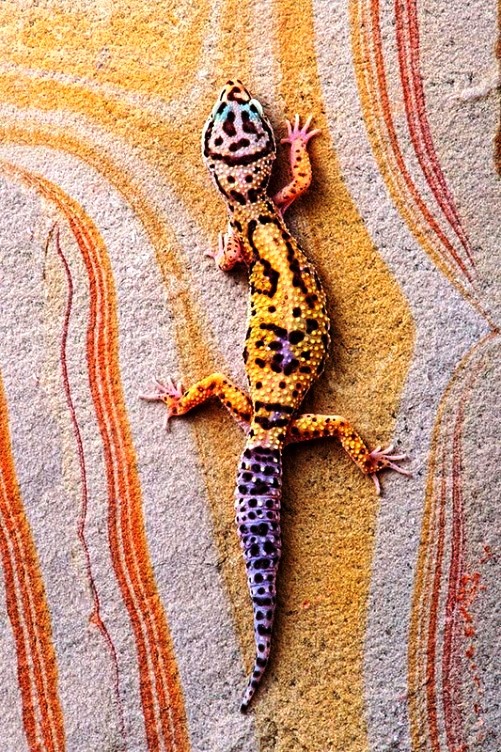 Leopard gecko beautiful reptile pet
One of the most beautiful reptile pets are Leopard geckos with their natural spotted markings. This reptile is a nocturnal ground-dwelling lizard naturally found in the deserts of Asia and throughout Pakistan, to the northwestern parts of India. Unlike most geckos, leopard geckos possess movable eyelids. Meanwhile, it has become a well-established and popular pet in captivity. Males can determine the sex of other leopard geckos by smelling pheromones on their skin. Traditionally, males respond to males with aggressive behavior while they demonstrate courtship behavior towards females. In particular, towards other males, the male would raise itself up from the ground, extend his limbs, and arch his back with the swelling of the tongue in aggression. 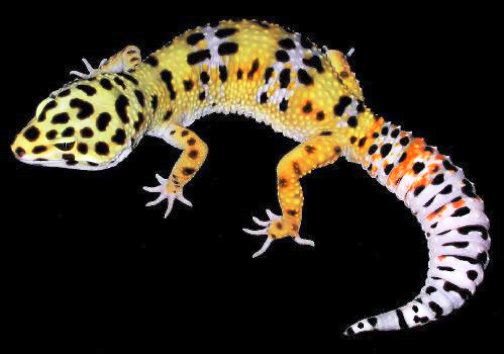 Easily bred in captivity, most sold today are captive-bred rather than wild-caught. Many morphs – color or pattern variations, and occasionally size variations have been bred. Some of the morphs include 3 different strains of albino, patternless, blizard, jungle, hypomelanistic, tangerine, giant, and snow.

Since many of the morphs are unrelated gene sequences, various combinations, such as patternless albino and mack snow albino, have also been bred.

Similar to many reptiles, a leopard gecko also has a tail that can drop if grabbed by a predator, which allow them enough time to escape. Leopard geckos are insectivores and like to eat locusts, crickets, worms, and all kinds of insects. They can also eat scorpions and other small lizards. When hunting, mating and defending their territory, they usually shake their tails. 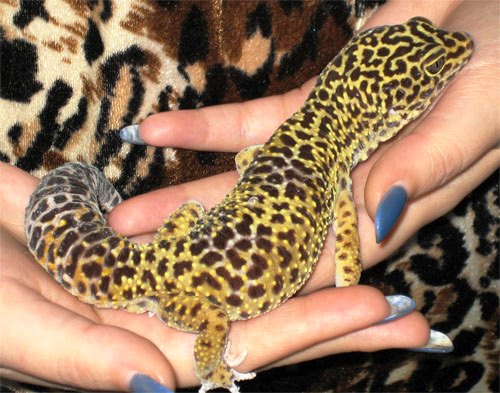 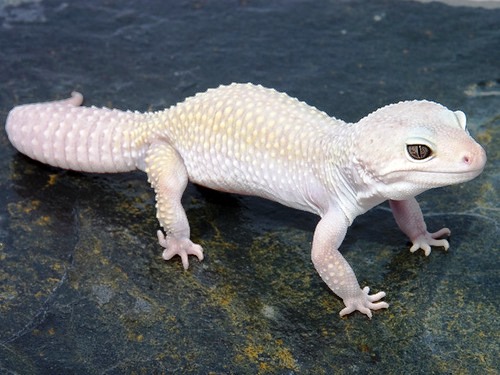 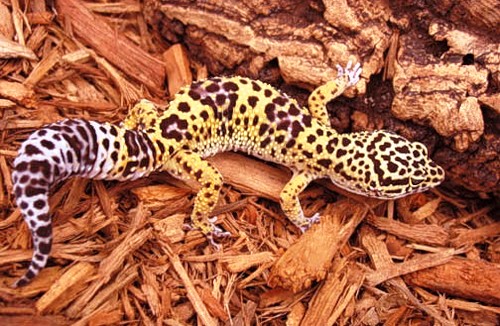 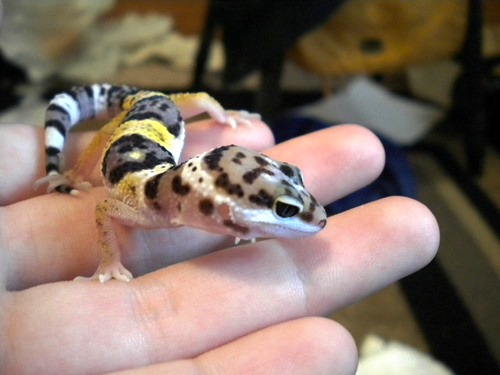 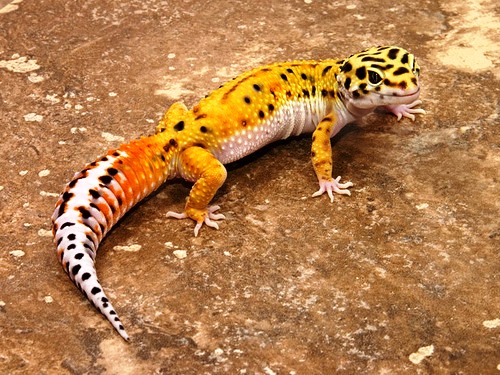 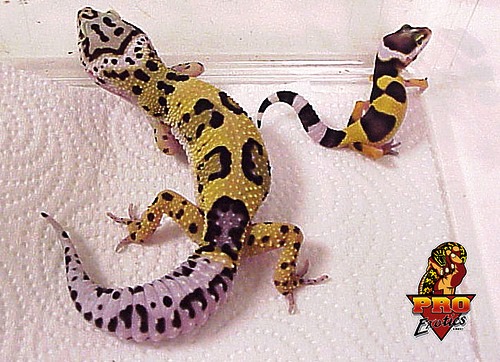 A mother and a baby 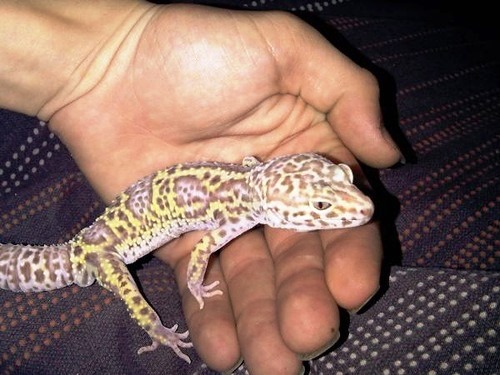 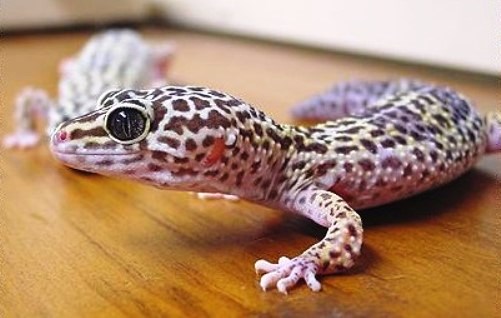 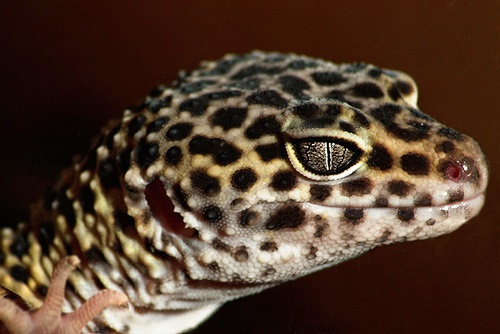 Shot through the glass front of its tank. A small curves adjustment and some cloning to remove the marks that were on the glass. Used my flash on this one to get some light in there. 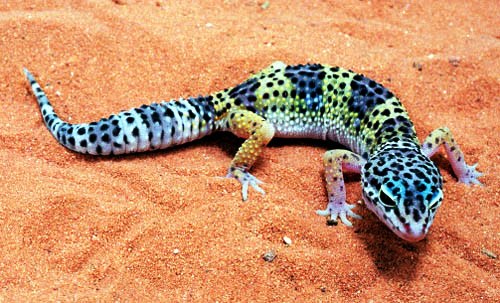