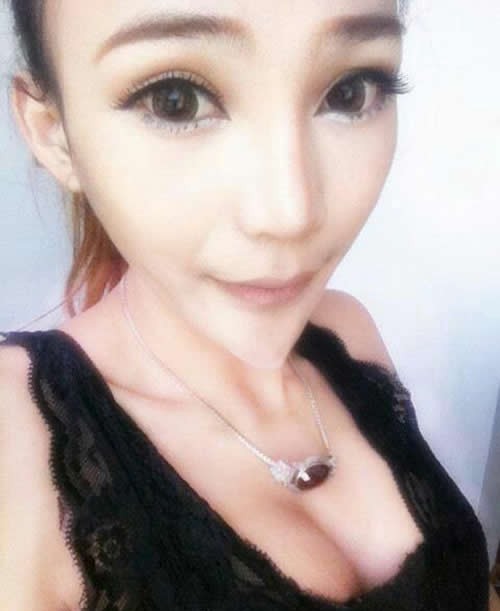 Living doll or alien girl from China
Undoubtedly, Chinese blogger and model Tina Leopard draws attention with her extremely sharp chin and large anime-like eyes. And she has lots of subscribers on Sina Weibo, China’s version of Twitter. A new fashion trend is spreading across the world – just remember Russian doll Valeria Lukyanova and Nastya Shpagina from Odessa, famous for their anime look. So, China’s most popular social media sites are practically flooding with tons of photos of young people clearly going out of their way to look as much like an anime character as possible. And they all use all kinds of tricks, in particular, lenses, tons of makeup, and plastic surgery. But what for? To shock the audience, to attract attention to their aliens appearance, to get more subscribers, and perhaps, make appearance a profitable business. 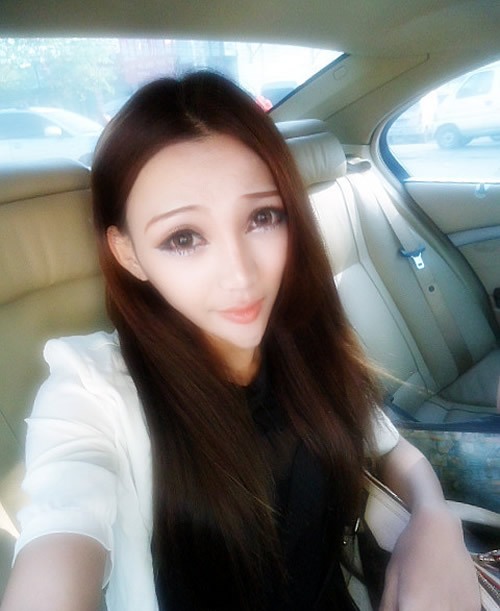 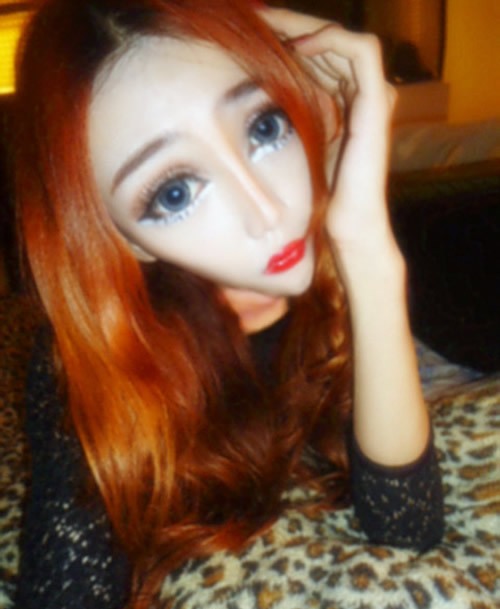 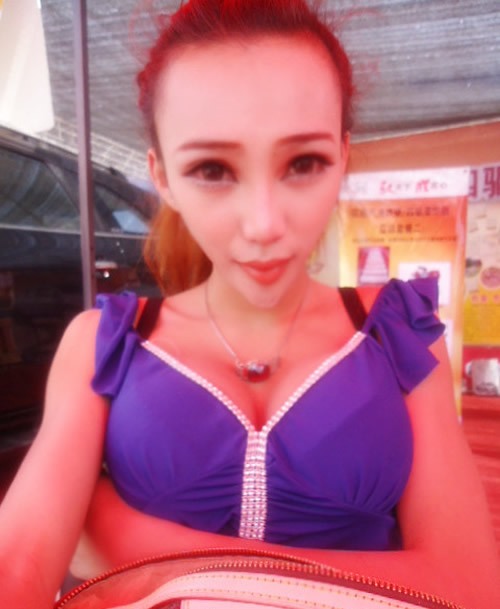 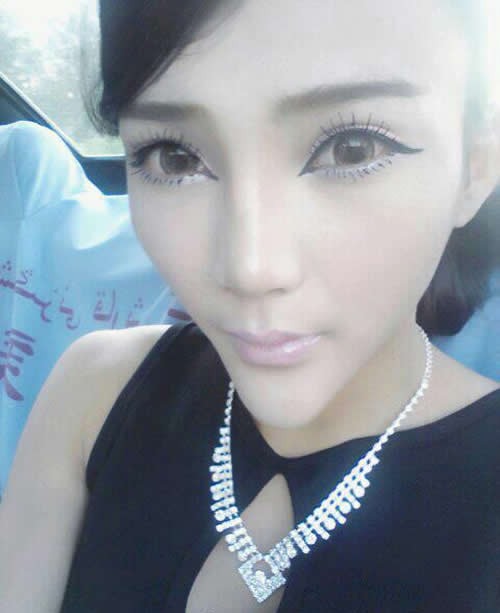 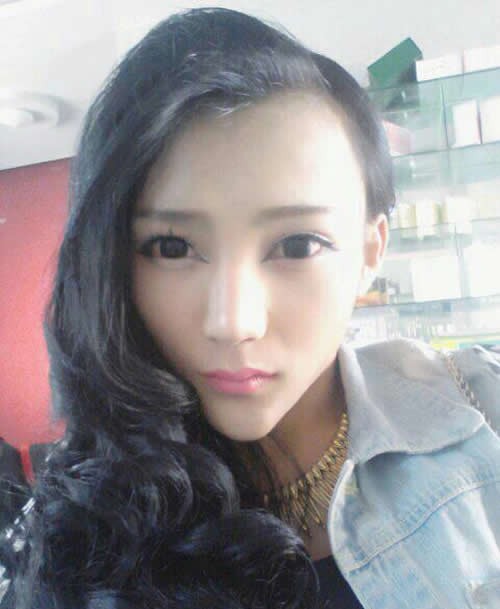 In fact, Tina Leopard has lots of subscribers on Sina Weibo, China’s version of Twitter 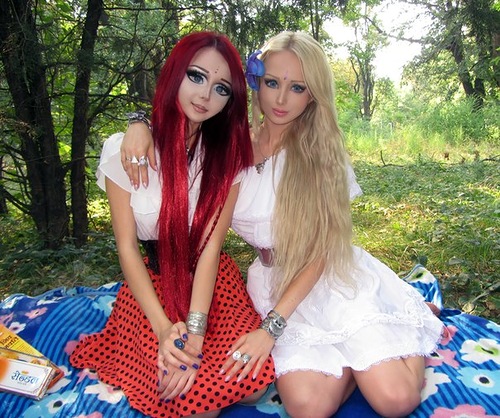 The girl from China joined the army of Russian alien girls, such as Valeria Lukyanova and Nastya Shpagina 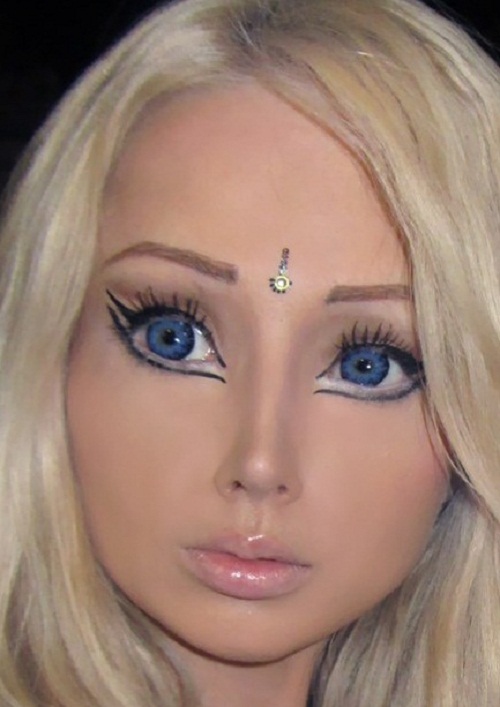 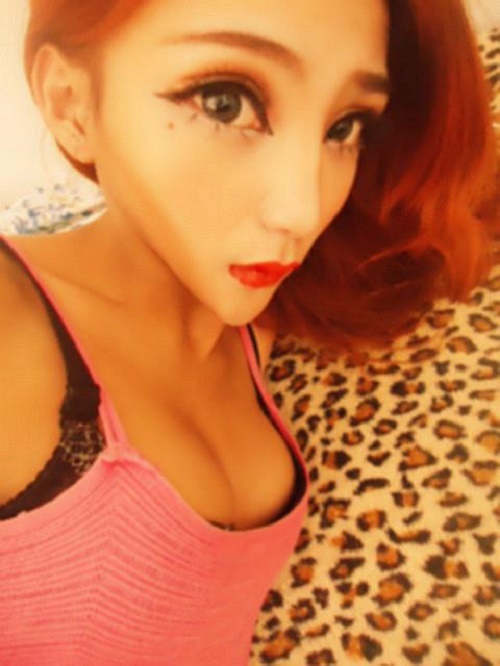 Isn’t she an alien? 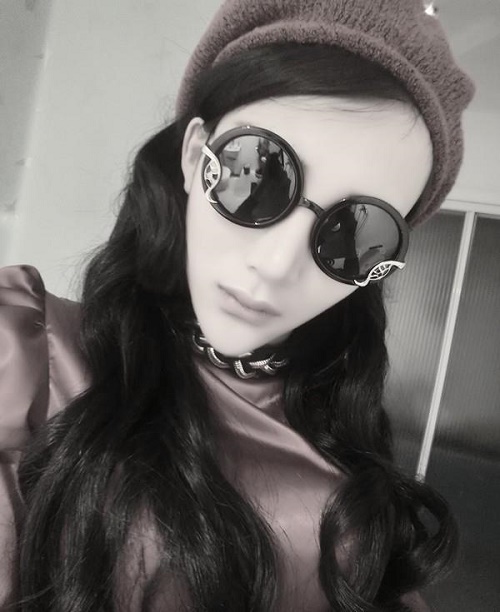 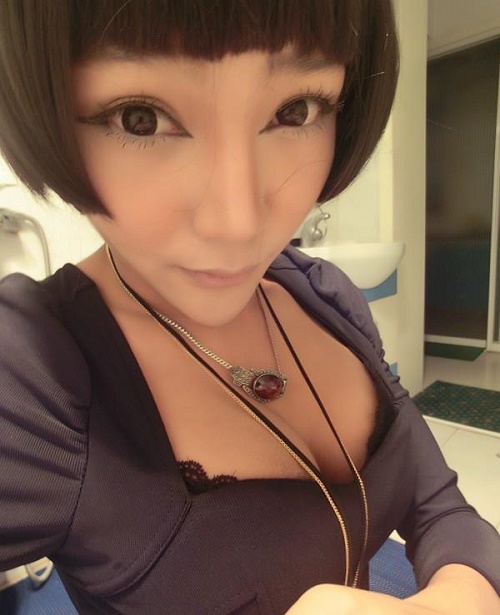 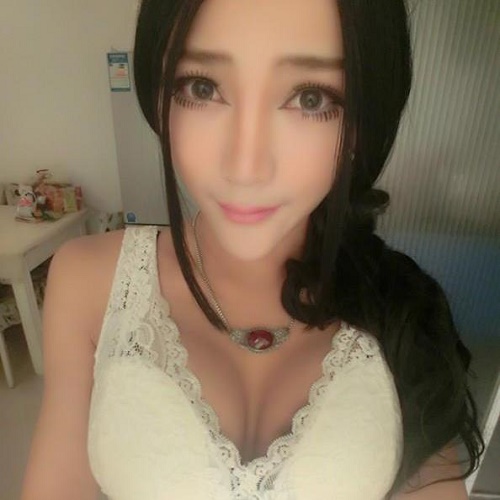