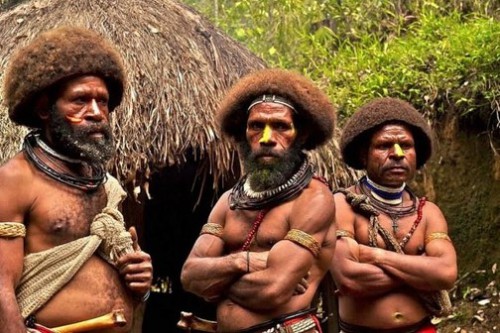 Papua New Guinea and Miklhouho-Maclay
One of the most culturally diverse countries in the world, Papua New Guinea has more than 850 indigenous languages. In addition, at least as many traditional societies, out of a population of just under seven million. Also, one of the most rural, as only 18% of its people live in urban centers. The country is one of the world’s least explored, culturally and geographically. Besides, many undiscovered species of plants and animals are thought to exist in the interior of Papua New Guinea. Exploration of the island, and the penetration of Europeans began only in the XIX century. Thus, the Russian researcher Nicholas Miklhouho-Maclay lived among the Papuans, a total of almost four years (in the 1870s and early 1880s).

Russian scientist Miklhouho-Maclay and the Papuans of New Guinea

“You were the first to demonstrate beyond question by your experience that man is man everywhere. That is, a kind, sociable being with whom communication can and should be established through kindness and truth, not guns and spirits. I do not know what contribution your collections and discoveries will make to the science for which you serve. However, your experience of contacting the primitive peoples will make an epoch in the science for which I serve. In particular, the science which teaches how human beings should live with one another”. — Leo Tolstoy, to N. N. Miklhouho-Maclay, September 1886.

Noteworthy is the monument to Miklhouho-Maclay in New Guinea. On the basis of his comparative anatomical research, Miklhouho-Maclay was one of first anthropologists to refute polygenism and scientific racism, the view that the different races of mankind belonged to different species and that some human races were inferior 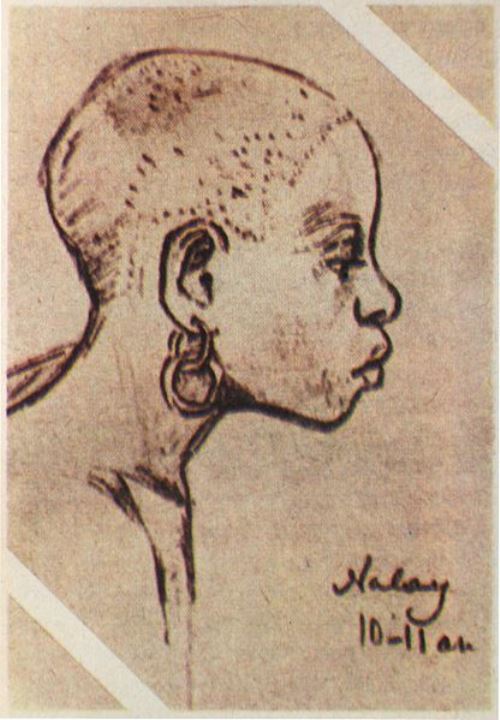 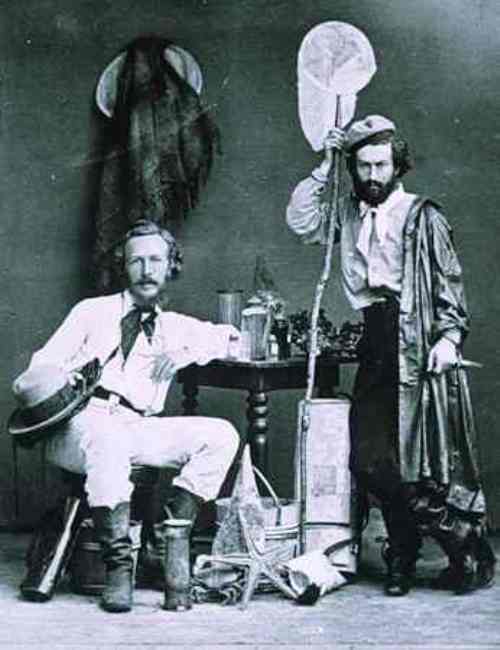 Ernst Haeckel (left) with his assistant Mikluho-Maclay in the Canary Islands. December 1866

Photo of Mikluho – Maclay in Queensland in 1880 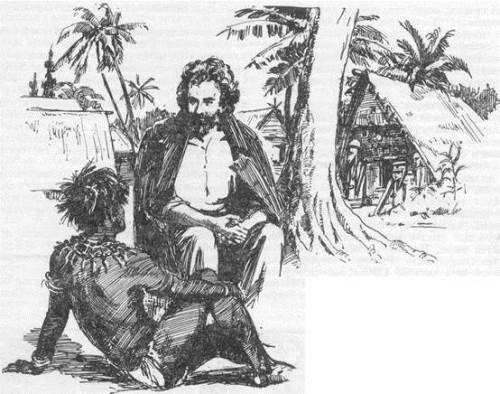 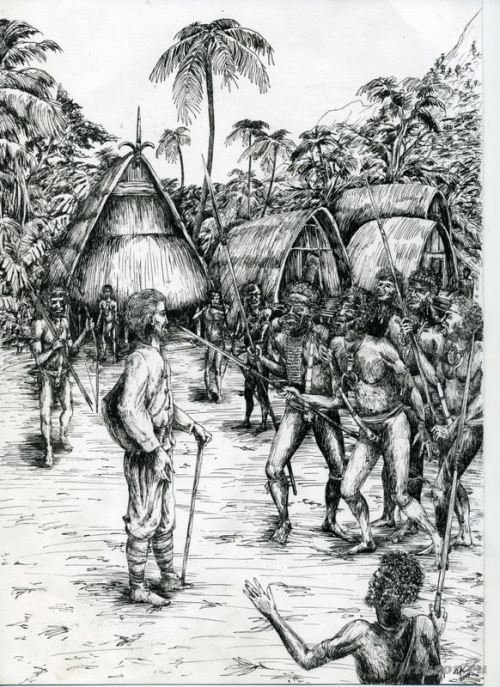 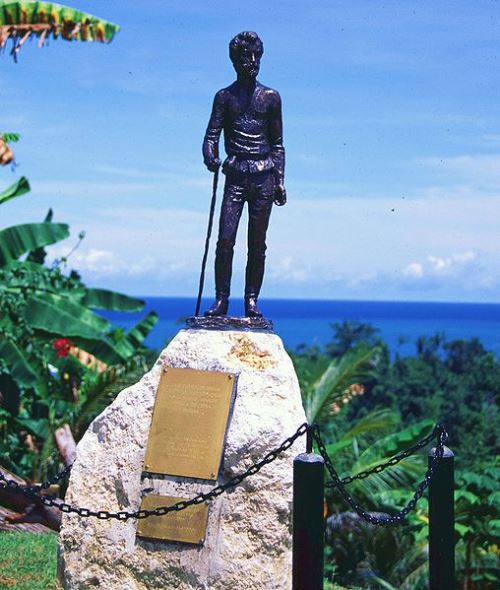 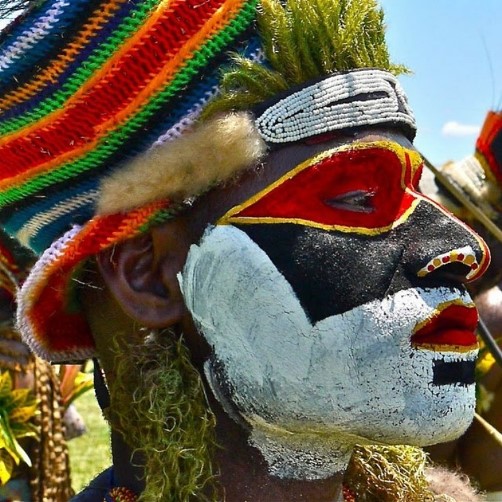 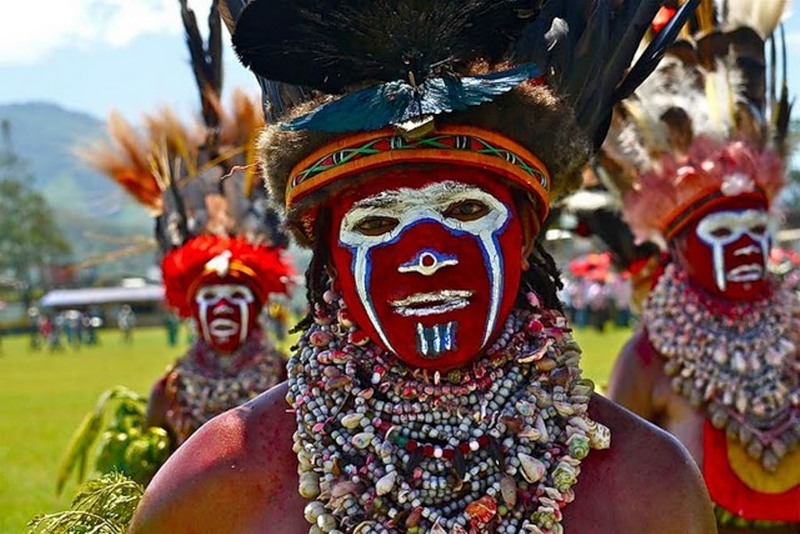 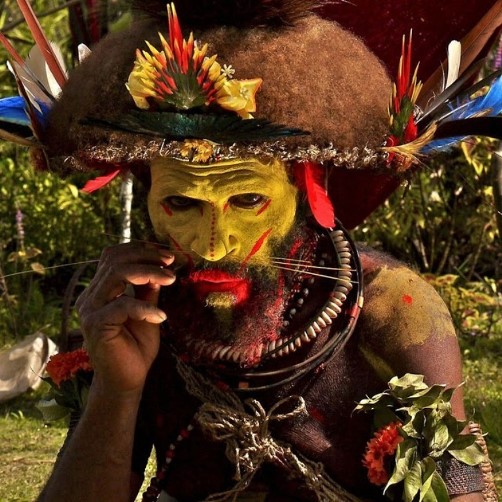 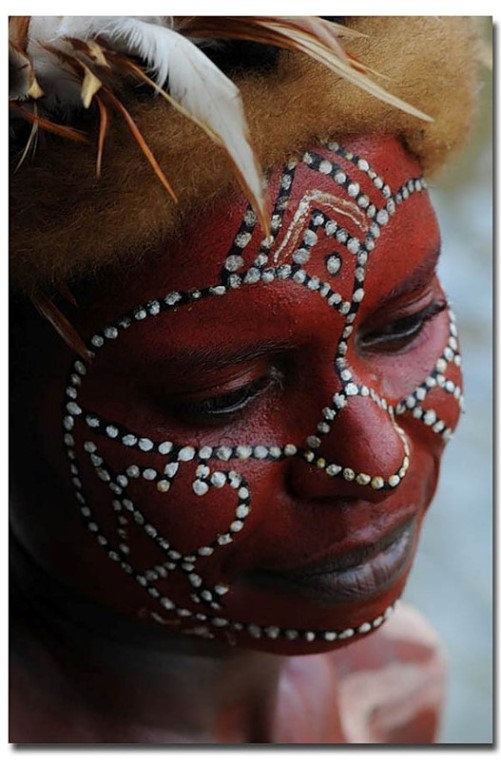 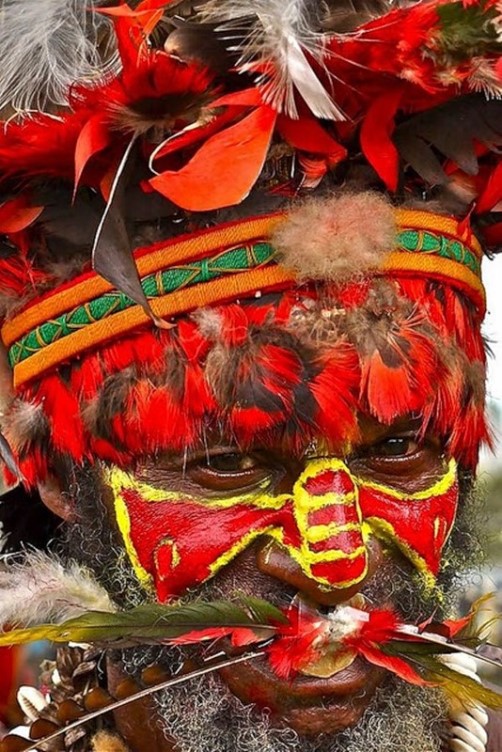 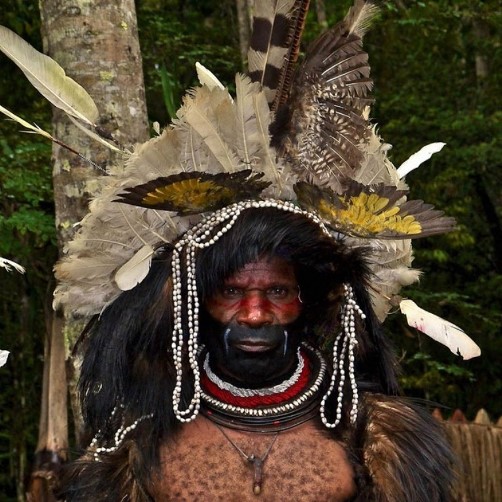 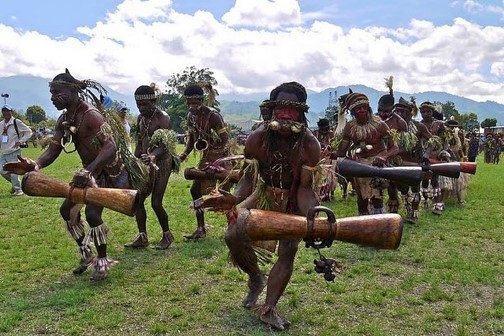 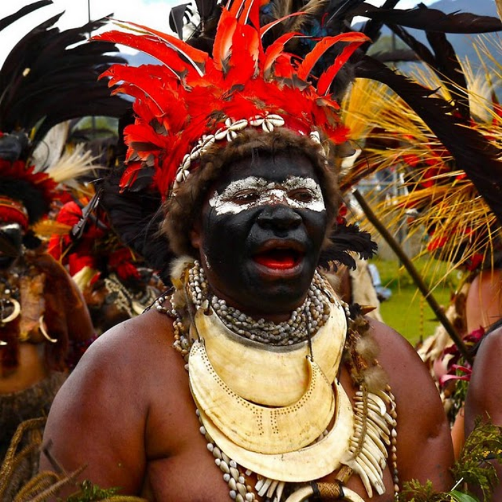