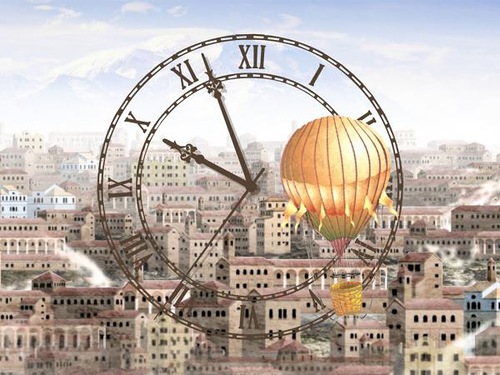 Lost time never found again. Benjamin Franklin
It was Ben Franklin who said: “lost time – never found again.” In addition, Mr. Benjamin Franklin said: “Remember that time is money. Each of us has exactly 24 hours per day. Neither more nor less minute”. Undoubtedly, Time is a very precious thing. And you can easily lose it and never return it. That is why we have to think a lot before doing something in order not to regret it later. We must appreciate every moment as if it is the last one. 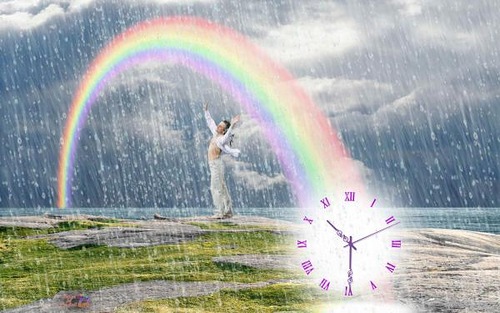 Clocks slay time… time is dead as long as it is being clicked off by little wheels; only when the clock stops does time come to life.
William Faulkner

Finding some quiet time in your life, I think, is hugely important.
Mariel Hemingway

I must govern the clock, not be governed by it.
Golda Meir

I took some time out for life.
James L. Brooks

Lose not yourself in a far off time, seize the moment that is thine.
Friedrich Schiller

The best thing about the future is that it comes one day at a time.
Abraham Lincoln

It is my feeling that Time ripens all things; with Time all things are revealed; Time is the father of truth.
Francois Rabelais

Know how to live the time that is given you.
Dario Fo

Much may be done in those little shreds and patches of time which every day produces, and which most men throw away.
Charles Caleb Colton

The clock talked loud. I threw it away, it scared me what it talked.
Tillie Olsen

The time I kill is killing me.
Mason Cooley

There’s time enough, but none to spare.
Charles W. Chesnutt

Time changes everything except something within us which is always surprised by change.
Thomas Hardy

Time does not change us. It just unfolds us.
Max Frisch 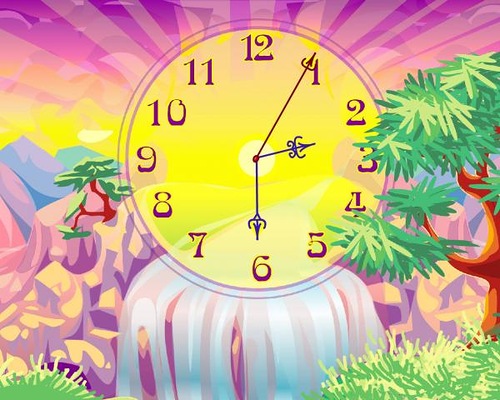 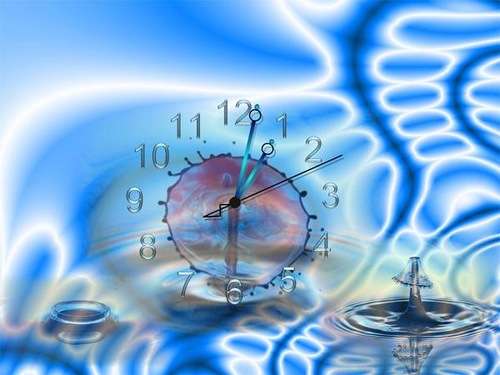 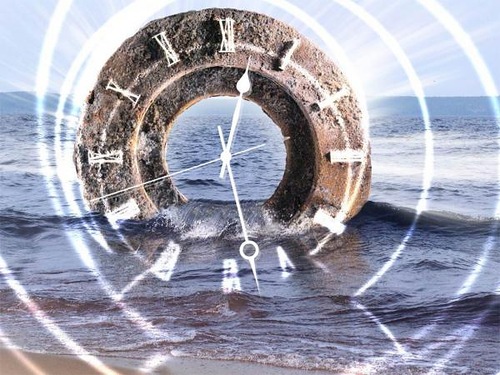 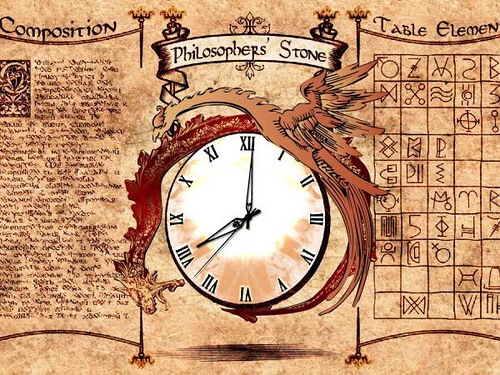 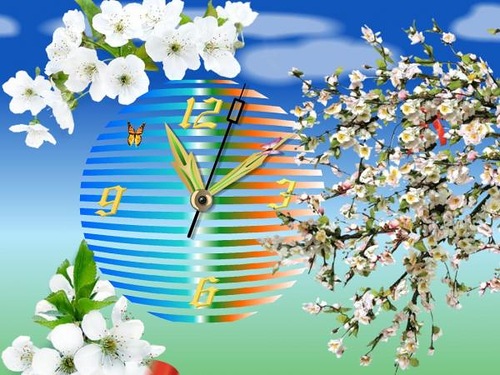 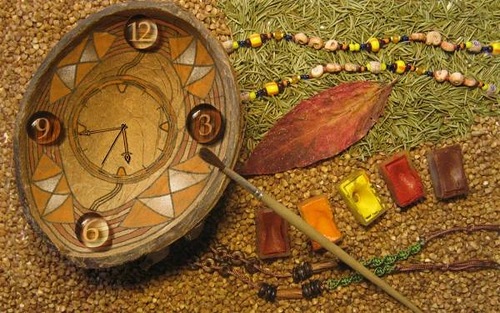 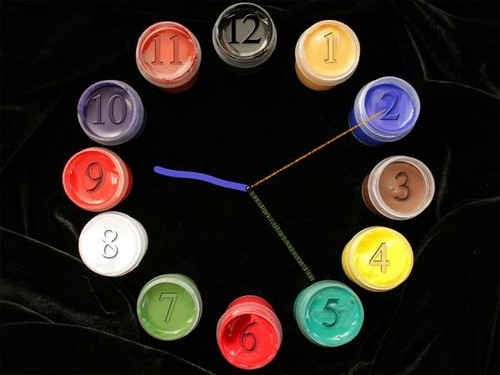 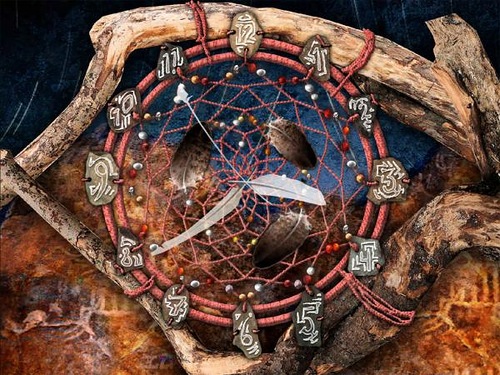 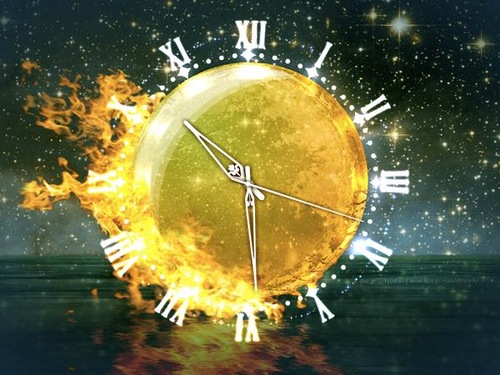 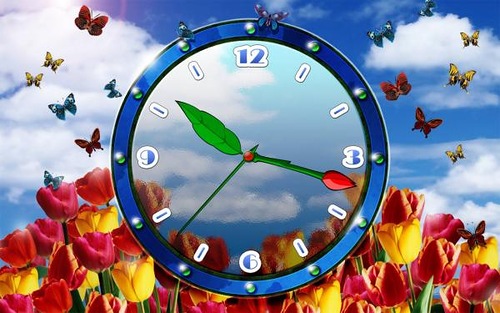 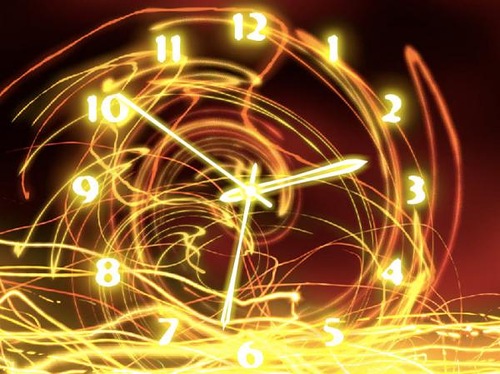 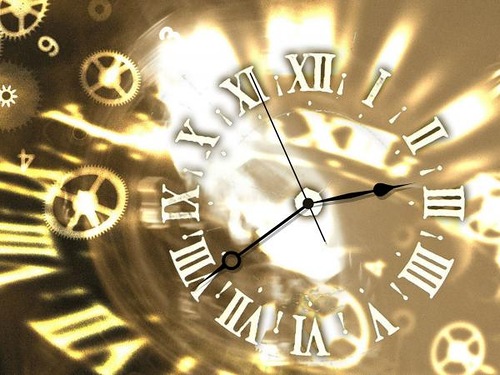 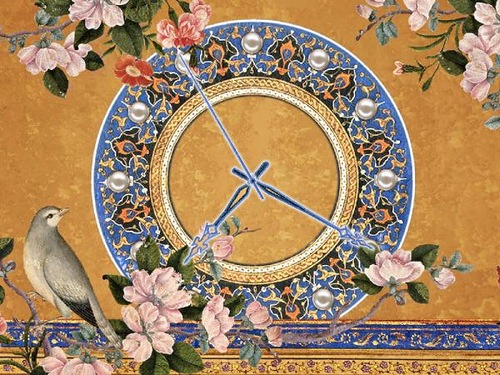 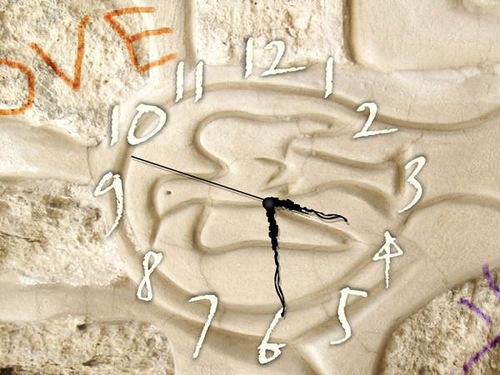 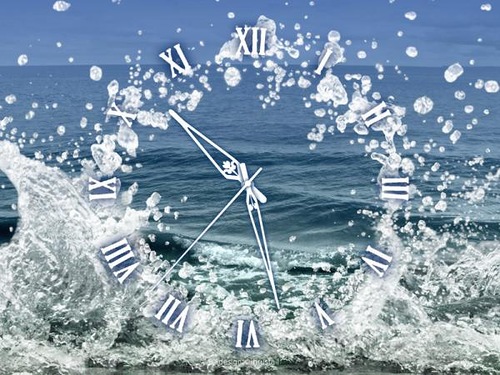 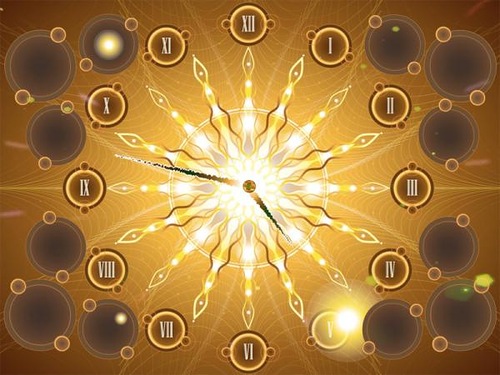 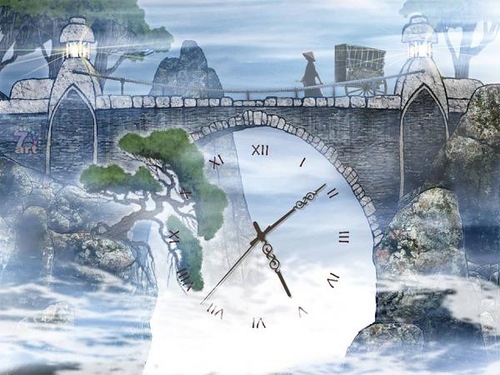 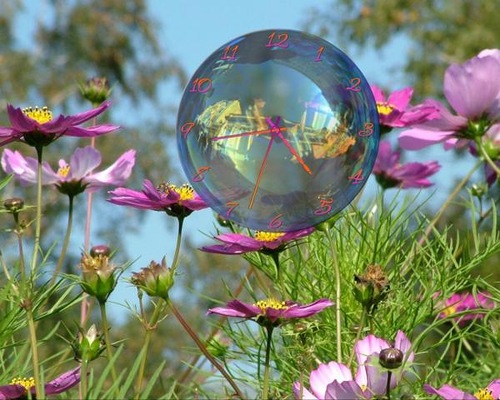 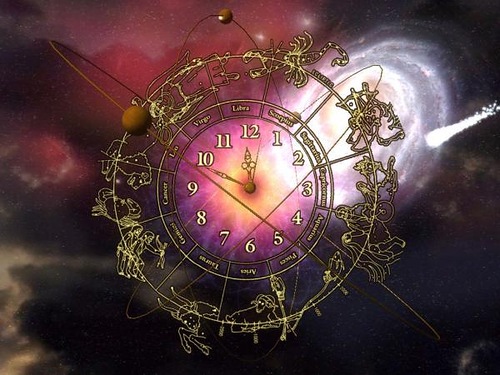