« Putin. The choice was so easy to make
Temple of growing trees in Italy »

20 most famous vegetarians of all-time 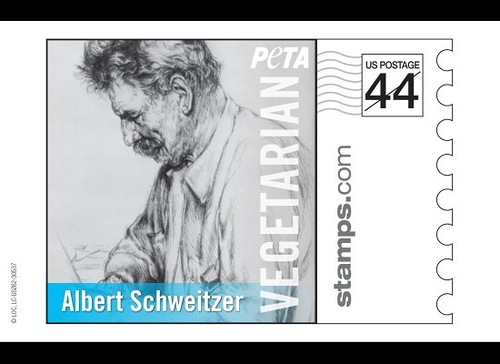 The 20 most famous vegetarians of all-time will appear on a series of postage stamps — and the folks at PETA are hoping it’s a good way to lick animal abuse. “These are very influential people, and not everyone knows that these folks are vegetarian,” said Lisa Lange, vice president of People for the Ethical Treatment of Animals. It might seem a little behind the times, but animal rights group PETA is bringing their message to your mailbox by releasing a postage stamp collection featuring the faces of famous vegetarians. 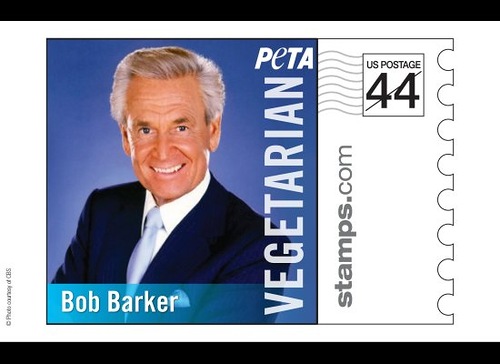 From Natalie Portman to Leonardo da Vinci and Paul McCartney, the animal rights organization has immortalized 20 famous meatless figures in an effort to show it’s possible to get ahead in this world without eating meat.
PETA has long fought for vegetarianism, writing on their site, “In the U.S., more than 42 million cows suffer and die for the meat and dairy industries every year.”

This recent largely uncontroversial campaign isn’t the end of PETA’s tactics in their never-ending war to protect the rights of animals. Last week, PETA celebrated “Fur-Free Friday,” asking many to refrain from buying fur. In the past, the organization has featured controversial campaigns portraying celebrities and activists nearly nude.

The new postage stamps may not turn as many heads as the group’s request two weeks ago for Turkey, Texas to change its name to “Tofurky.” Needless to say, that change seems unlikely.

20 most famous vegetarians of all-time 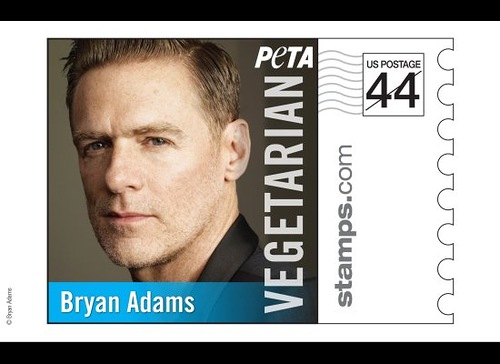 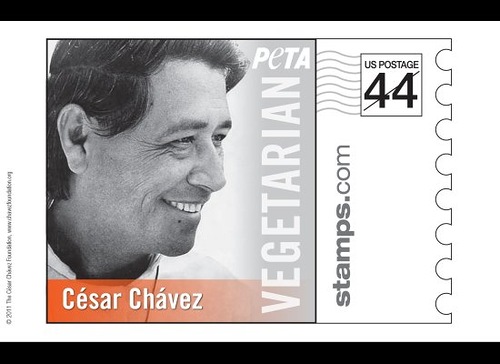 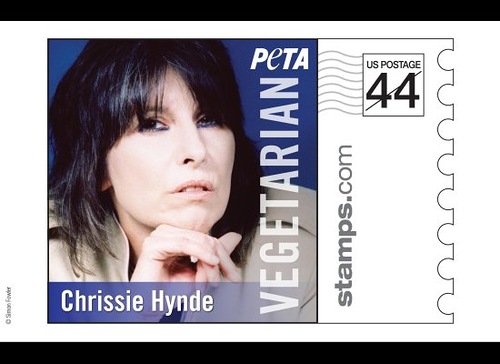 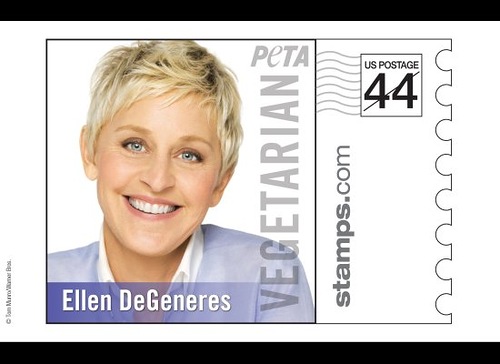 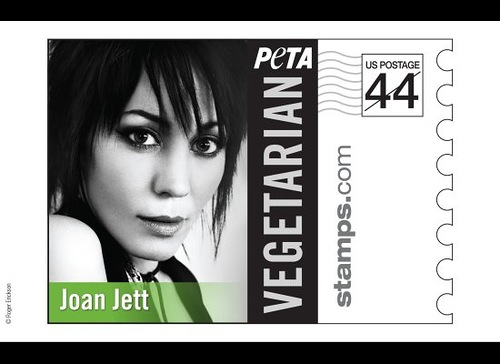 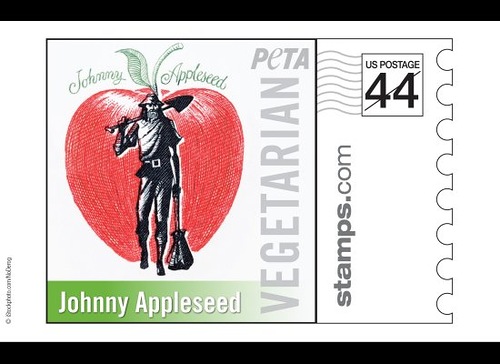 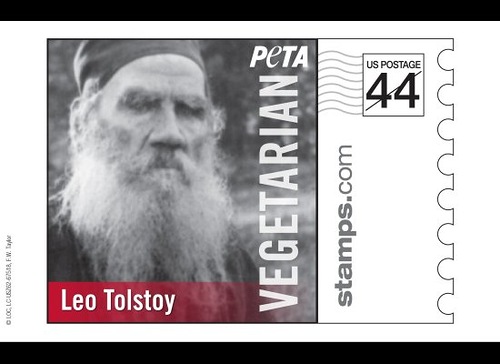 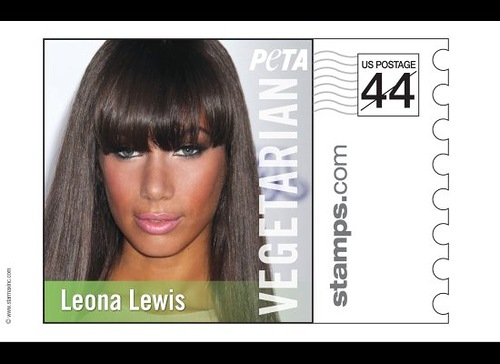 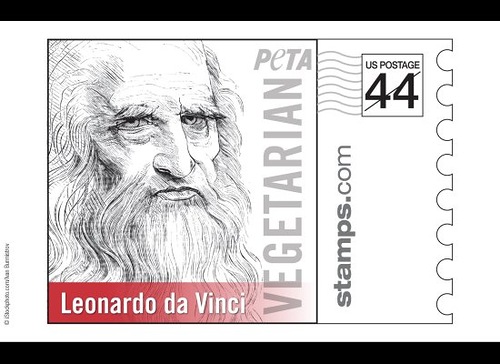 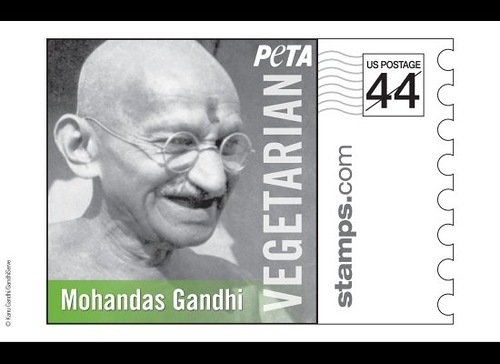 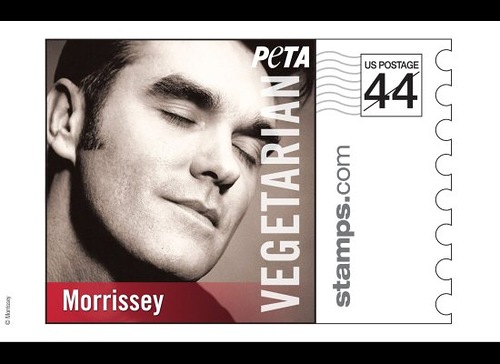 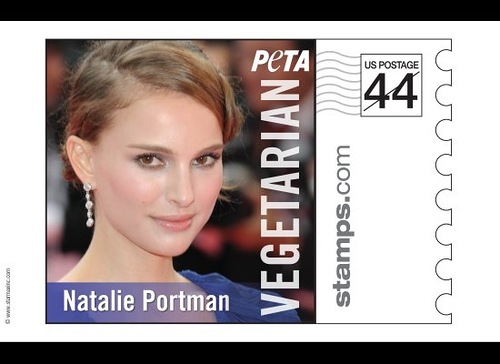 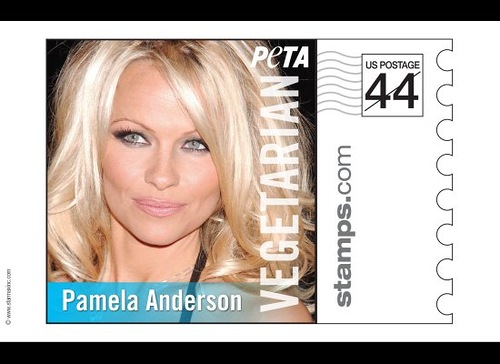 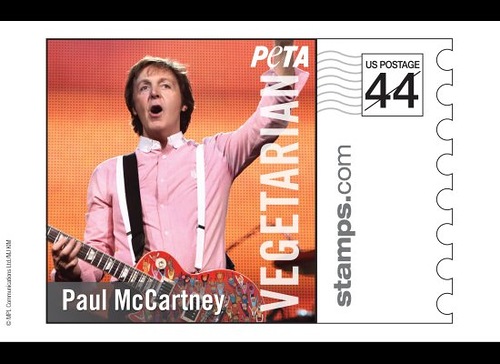 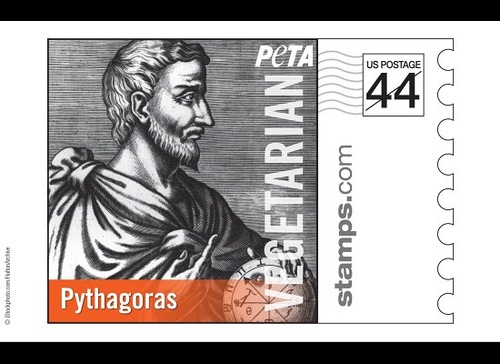 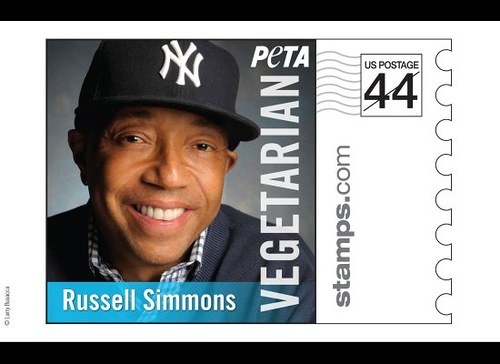 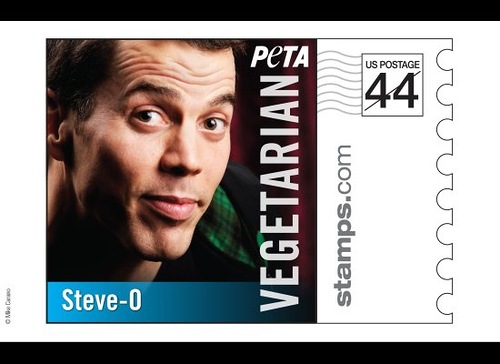 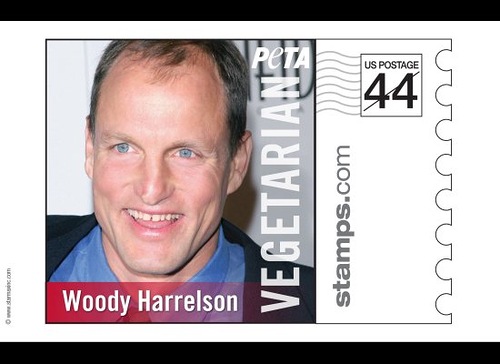