Made in the USSR Spy toys of KGB 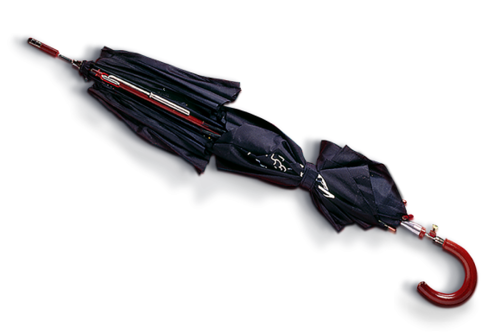 Filled with poison Umbrella. 1978, Made in the USSR Spy toys of KGB

Made in the USSR Spy toys of KGB, CIA, HVA, MI9
Undoubtedly, most boys in their childhood and even some adults dreamed about spy toys. For example, Secret cameras, electronic listening systems, and hidden guns. Noteworthy, Washington, DC Spy Museum has the inspiring collection of such spy toys, used by different security agencies of different countries. In particular, by KGB, CIA, HVA, and MI9.
KGB – national security agency of the Soviet Union.
CIA – Central Intelligence Agency of the United States government.
HVA – Hauptverwaltung Aufklarung, the defunct foreign intelligence service of the German Democratic Republic.
MI9 – the British Directorate of Military Intelligence Section 9. 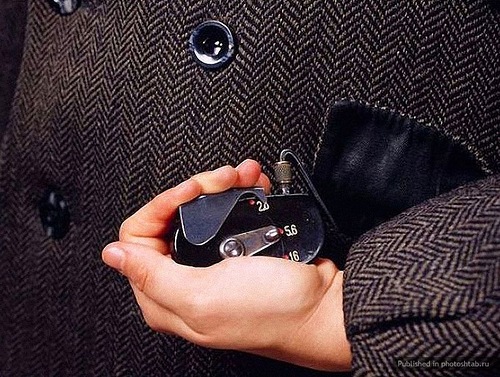 The F-21 – one of several buttonhole cameras widely used in the Soviet Union, Europe, and North America. Codename: Ajax refers to the hidden camera concealed in this ordinary looking coat. The lens, tucked behind the right middle button, perfectly positioned for photographing unsuspecting people. To take a picture, the wearer of the coat would squeeze a shutter cable hidden in the coat pocket. Squeezing the cable caused the fake button to open and snap a picture. 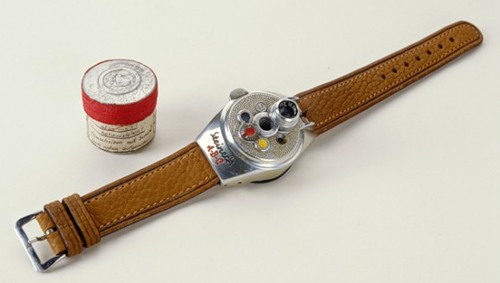 This cleverly disguised sub-miniature camera allowed an agent to take photographs while pretending to check his or her watch. At first glance it’s a stylish wristwatch. But look again—it’s really a miniature camera. An agent would carefully aim the camera while pretending to check the time—no easy feat since there was no viewfinder. Pressing a button on the watch snapped the photo. The Steineck, a product of post-war Germany, was especially good for photographing secret meetings, private conversations, and other close encounters. Its film disk, about an inch across, could produce eight exposures. 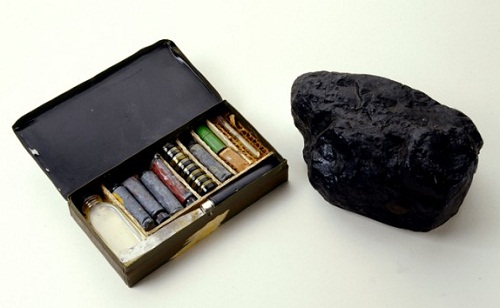 The device, shaped to resemble a large piece of coal, hollowed out to conceal explosives. Using the camouflage kit, an agent painted the shell to match the color of the local coal. When the coal shoveled into a boiler, the device detonated.

Made in the USSR Spy toys of KGB 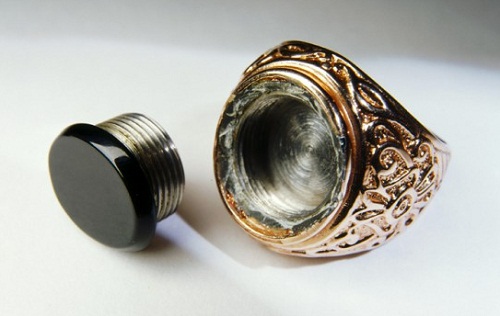 Concealment Ring for Microdots, 1960s, Made in the USSR 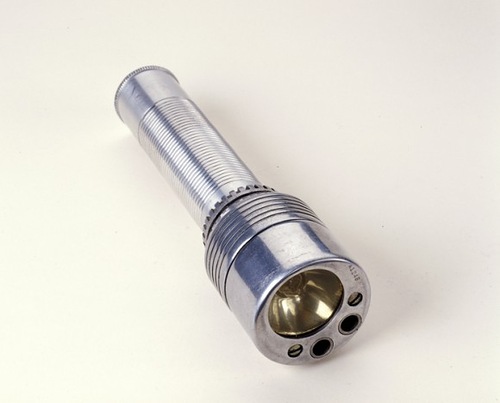 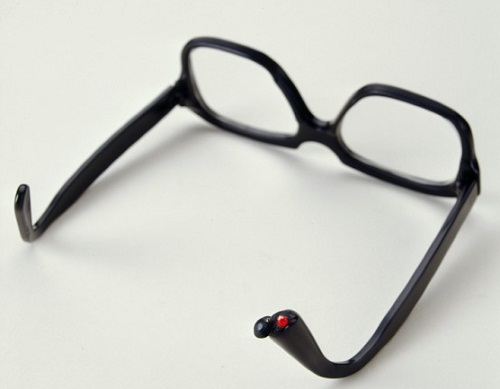 A poisonous pellet hidden in these glasses. Choosing death over torture, a captive could casually chew his eyeglass arm without arousing suspicion…until it was too late. Circa 1975-1977, CIA 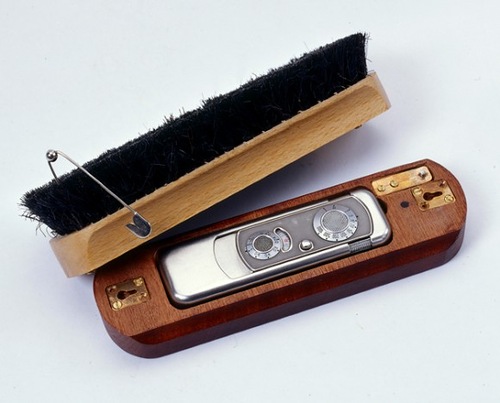 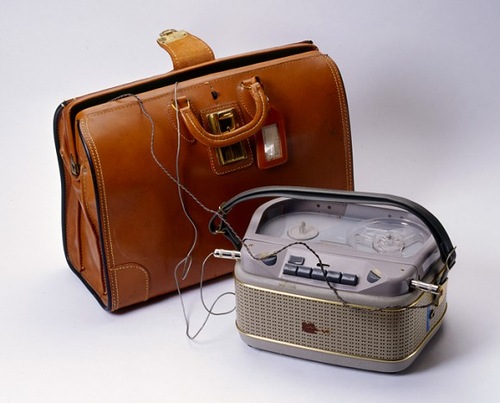 Briefcase Recorder. 1950s, CIA. One of the first portable recorders used to monitor conversations with visiting Soviet diplomats in the early years of the Cold War 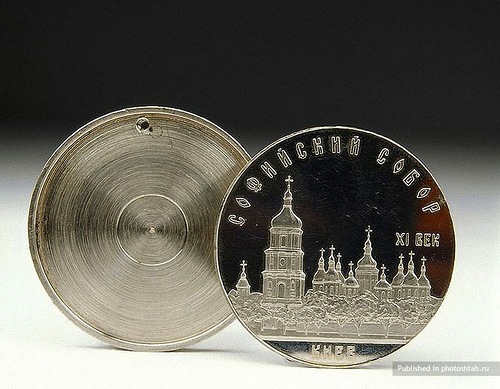 Hollow Coin. 1950s-1990s, KGB. Easily concealed microfilm and microdots. Opened by inserting a needle into a tiny hole in the front of the coin

There is a recess in these sleeve-buttons, middle of the XXth century 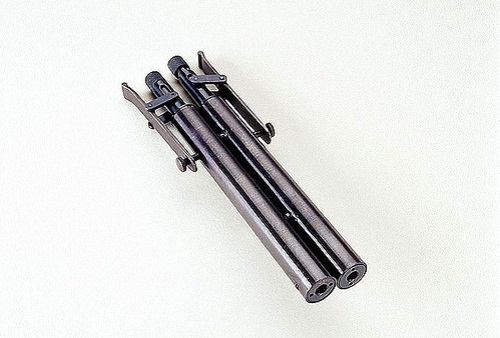 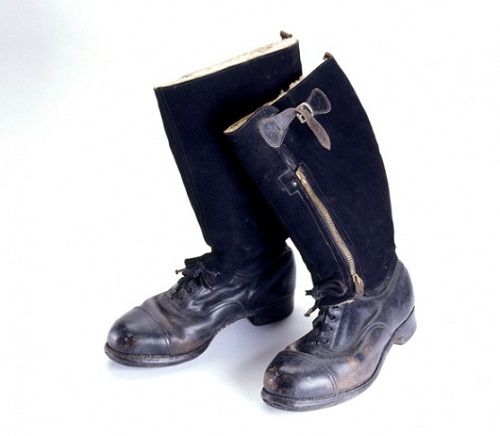 Escape Boots. Circa 1939-1945, MI9. With their tops cut off, these boots look like civilian shoes. They helped downed pilots blend in with the locals behind enemy

Tobacco Pipe Pistol. Circa 1939-1945, British Special Forces. This ordinary looking pipe fired a small projectile that could kill a person at close range 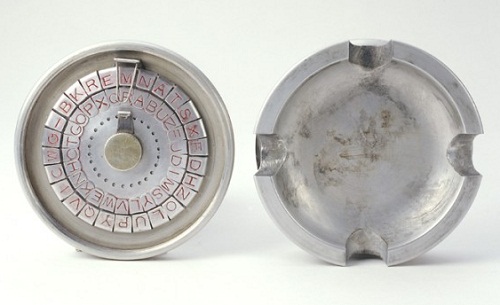 Secret Cipher Ashtray. Circa 1930-1940, Unknown Issuer. Disguised in full view as an ashtray, could be used to encipher and decipher messages 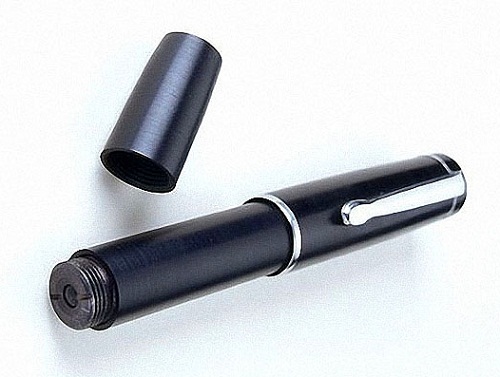 Fountain Pen Camera. Late 1970s, CIA. one of three concealment designed for a Tropel camera. The others were a key chain and a cigarette lighter 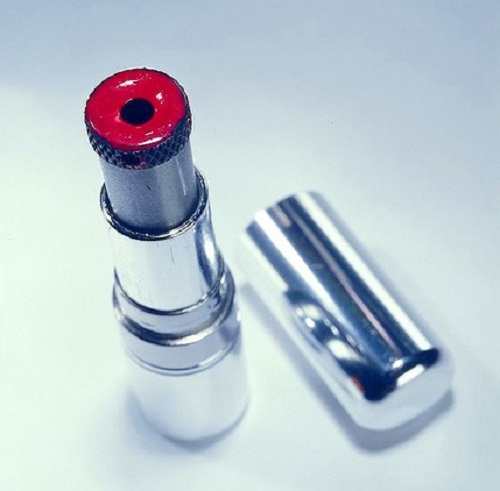 Lipstick Pistol. Circa 1965, used by KGB operatives during the Cold War, is a 4.5 mm, single shot weapon. It delivered the ultimate “kiss of death” 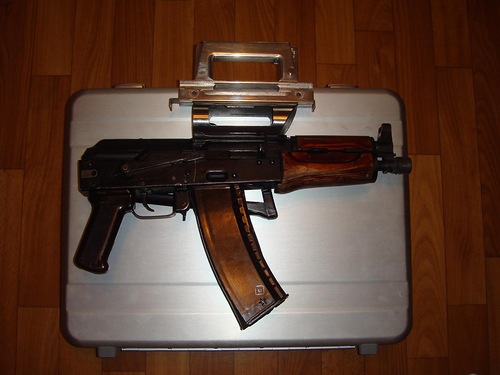 A gun suitcase based on AKS-74U, it lets transport secretly the gun such as AKS – 74U or a hunting semi-automatic carbine Vulkan – TK 5,45х39. 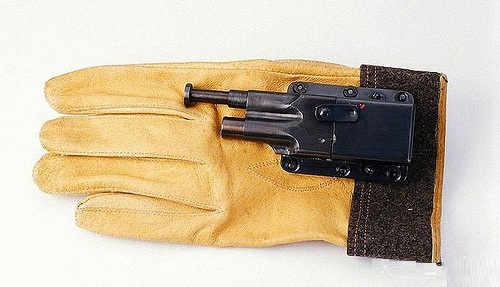 Glove Pistol. Circa 1942-1945, U.S. Navy (ONI) Armed with a glove pistol, an operative still had both hands free. To fire the pistol, the wearer pushed the plunger into an attacker’s body 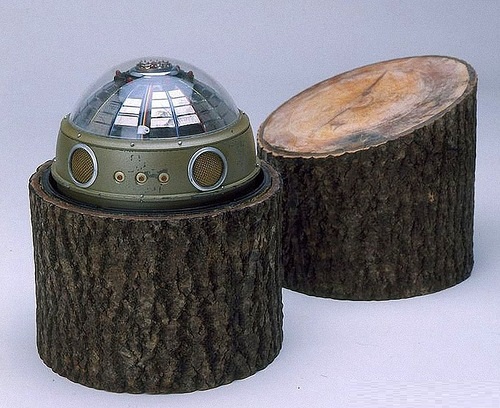 The electronic listening system, used successfully until it was found by KGB agents 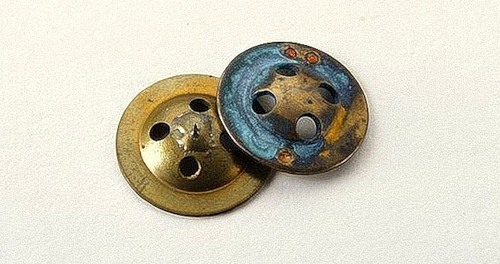