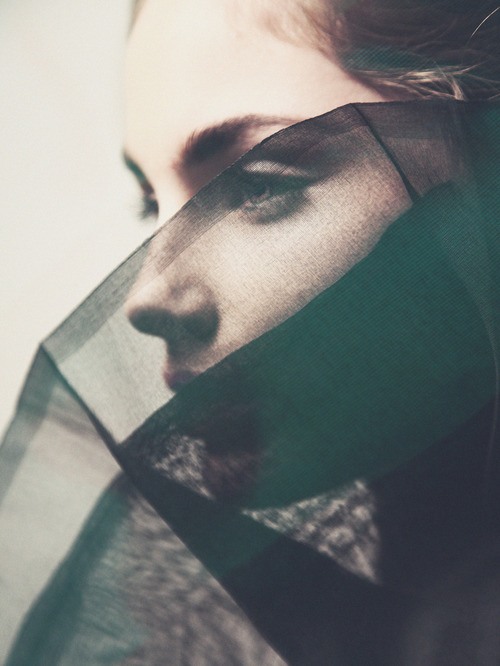 A woman in black. Meanings of black color

Meanings of black color
First of all, black is the absence of color. In clothing, black is visually slimming. People in black are special objects of psychologists’ researches. They either want to show off with pressure on others, or they trample on their own inner ambitions, which causes depression and stress. Black symbolizes the border, that divides life from death. It is the line where life stops and death comes. So it typifies the idea of destruction. 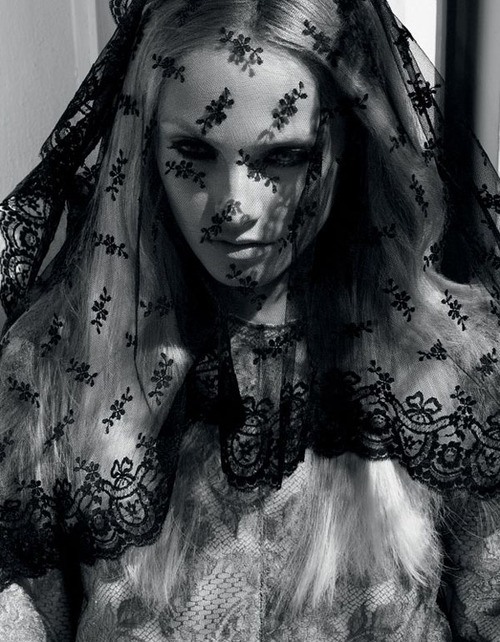 The mourning clothes traditional in most nations prove this point. Black means a complete capitulation. A person who gives a preference to black – is trying to rebel against his destiny, against his life’s direction. Such a rebellion is often thoughtless and imprudent. An addiction to the black influences not only the character of a person and his relationships with the surrounding people but also his appearance.

Black, like other dark colors, can make a room appear to shrink in size and even a well-lit room looks dark with a lot of black. Black can make other colors appear brighter

Black out – Loss of consciouness or the act of erasing something;
Blackout – loss of electricity or turning out the lights;
Black eye – damage such as damage to one’s reputation, slander, unpopular;
Black-hearted – evil;
Blackguard – a scoundrel;
Black sheep – an outcast from a family or from society;
Black market – illegal trade (goods or money);
Blackmail – obtaining something by threat;
Blacklist – list of people or organizations to boycott, avoid, or punish.

Many people are sure that a black costume is the only suitable thing for business meetings. Because it brings elegance, chic and strictness of lines into a man’s look and adds stylishness and mystique to a woman’s appearance.

However, not all of us know that black does not suit so many people. In fact, it breaks the harmony of the natural coloring of one’s look. Besides, it makes faces toneless and dull. So, black is problematic and not suitable for most of us. When the colors of the clothes and their combination are not well-chosen and well-matched, it changes the visual perception of a person. Black is a warning about danger, it is always something negative (black soul, black magic, black envy, black market, black list, black despair).

The Western designers have understood those qualities of black. So they drop that colour from their last (modern) collections. Black is not modern any more. It is becoming out of fashion. 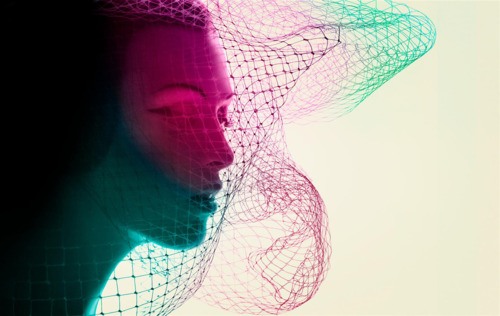 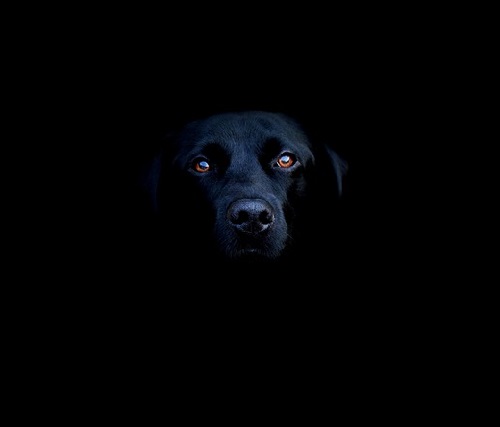 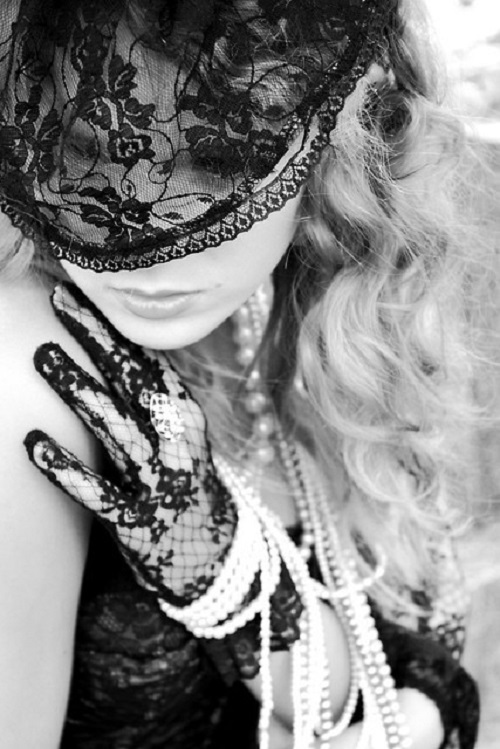 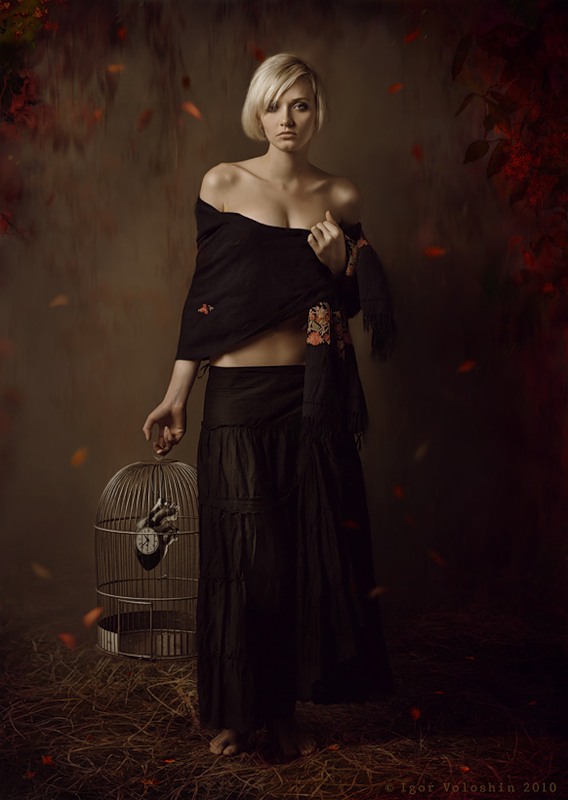 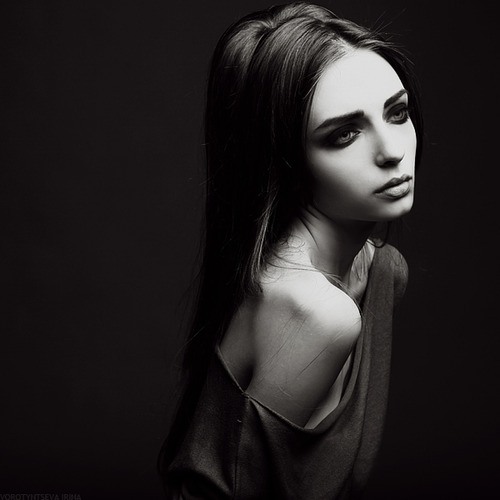 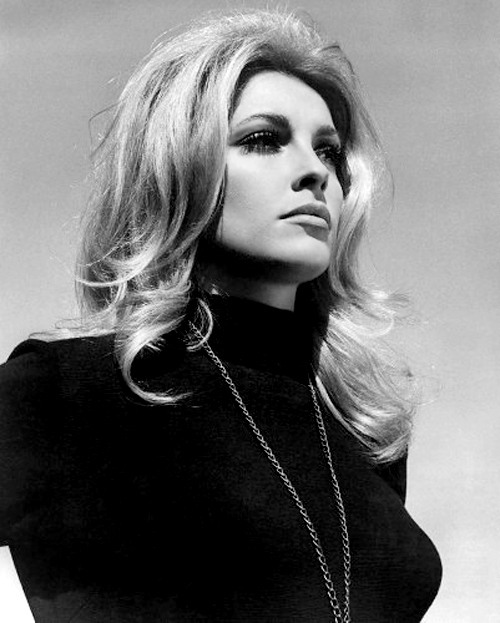 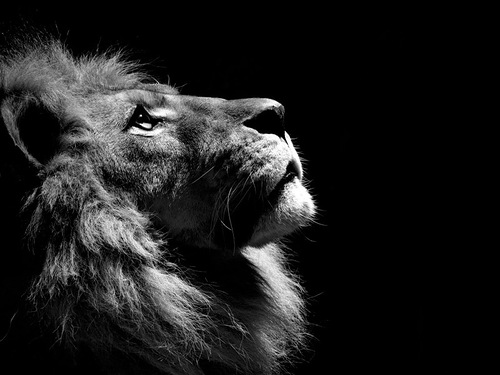 A lion on Black background