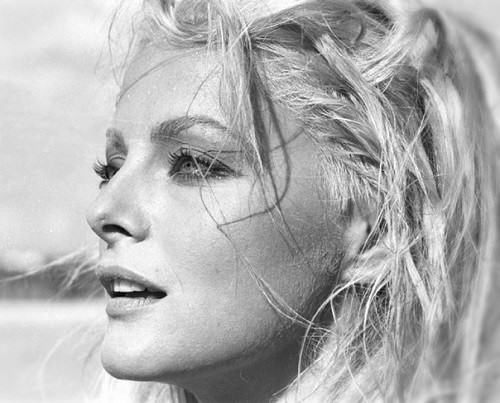 Italian actress Virna Lisi
During her Hollywood experience, Lisi has worked with such famous actors as Jack Lemmon, Tony Curtis, Frank Sinatra and many more. Also, in different periods she had always had a chance to partner many talented and legendary European actors and actresses. In particular, Marcello Mastroianni, Franco Nero, Timothy Dalton, Anna Magnani, Alberto Sordi, Jean-Paul Belmondo, Alain Delon, Jeanne Moreau, Claudia Cardinale, and Stefania Sandrelli. Meanwhile, the movie list of Virna Lisi includes more than 107 films, for the period 1953 – 2011. Besides, Lisi was the winner of the Cesar prize at the Cannes Film Festival.

Born in the Italian city of Ancona in 1936, Virna Pieralisi started her film career in adolescence. In fact, it was singer Giacomo Rondinella, a good friend of the family, who noticed the future actress, struck by her beauty. And she made her debut in 1953 in the movie “The Steel Rope”. In subsequent years, she starred in a number of Italian films and musical comedies, such as “And Naples Sings”, Eighteen Year Olds, The Bachelor (1953), and “Les Hussards”. Then followed “New Moon”, and “The Woman of the Day” (1955). In addition, in the early 1960s she took part in several TV projects. 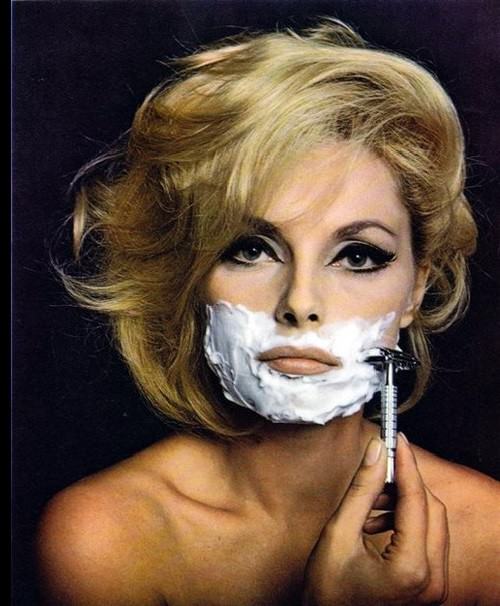 In 1965, the photo of shaving Virna Lisi in magazine ‘Esquire’ has flown around the whole world

Meanwhile, after the death of Marilyn Monroe Hollywood bosses frantically searched for a replacement of mega star and sex symbol. So, they invited Lisi to the film “How to Murder Your Wife” (1964). By the way, even her partners were the same that starred with Monroe, and her role was simple in terms of acting. In fact, as many say, Monroe worked almost exclusively with her texture and was quite a feeble actress. Later, Virna Lisi appeared in several motion pictures, including “Not with My Wife, You Don’t!” (1966) and “Assault on a Queen” (1966), where her colleagues on were Jack Lemmon, Tony Curtis and Frank Sinatra.

However, the following years, Lisi was filmed mostly in her native Italy. And in 1994 she became the winner of “Cesar” prize and the prize of Cannes Film Festival for her role of Queen Catherine de Medici in the historical drama “Queen Margot”. In subsequent years, the actress has appeared only once on the big screen, acting solely in television movies and series.

Meanwhile, 24 year-old Virna Lisi married Franco Sands, and in July 1962 she gave birth to a son, Corrado. In addition to working in the movie, she worked in the theater. She received a special prize “David Donatello” (1996) for the work as a whole, and the Prize for her career at the IFF Flaino, Italy, 1995.

Noteworthy, gorgeous Italian actress Virna Lisi has retained her beauty to the old age. She died on 18 December 2014 in Rome of cancer at age 78. 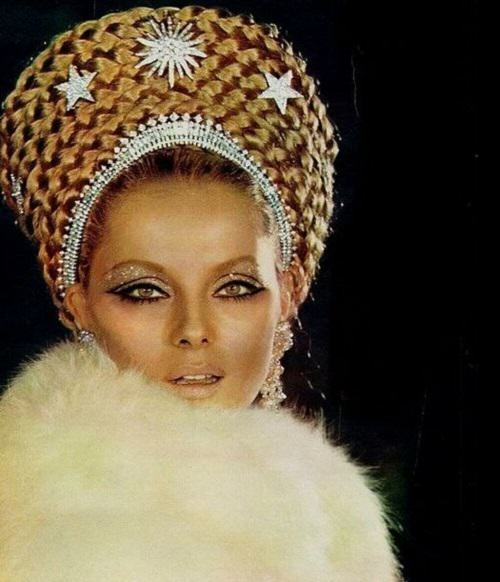 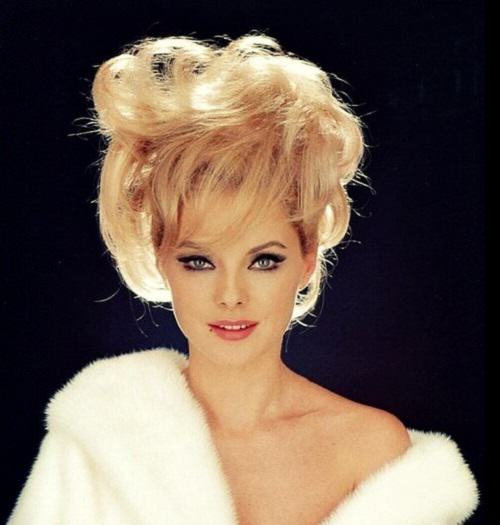 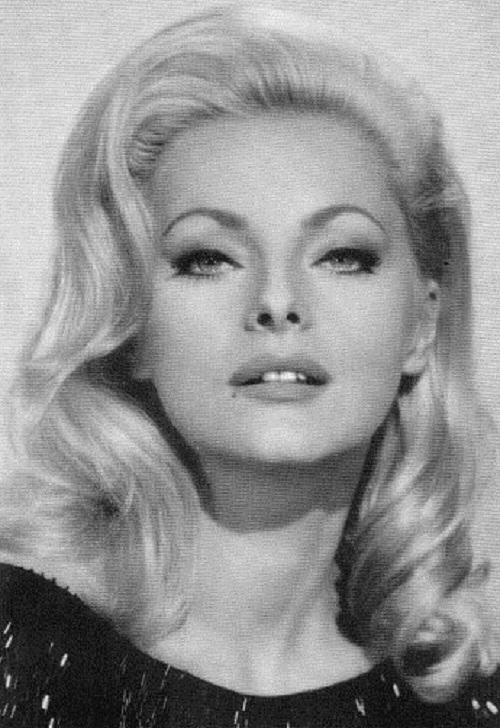 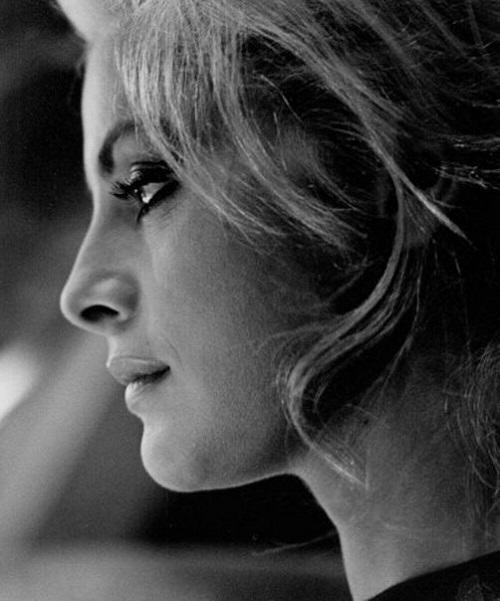 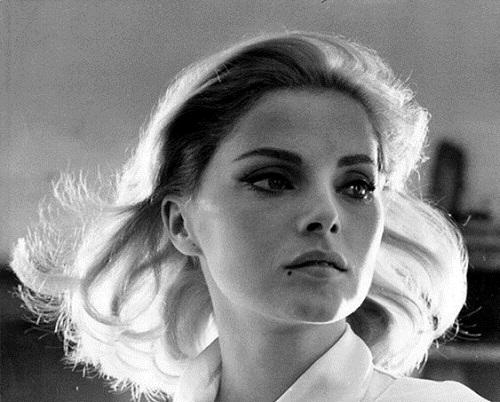 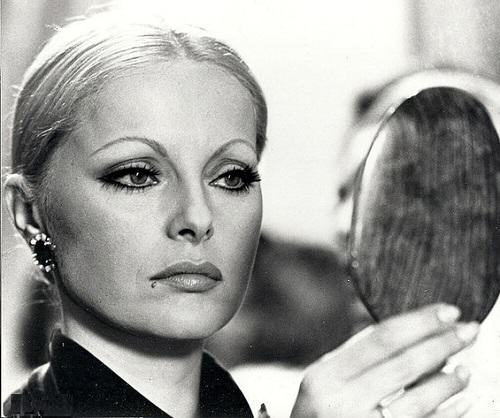 looking in the mirror Virna Lisi 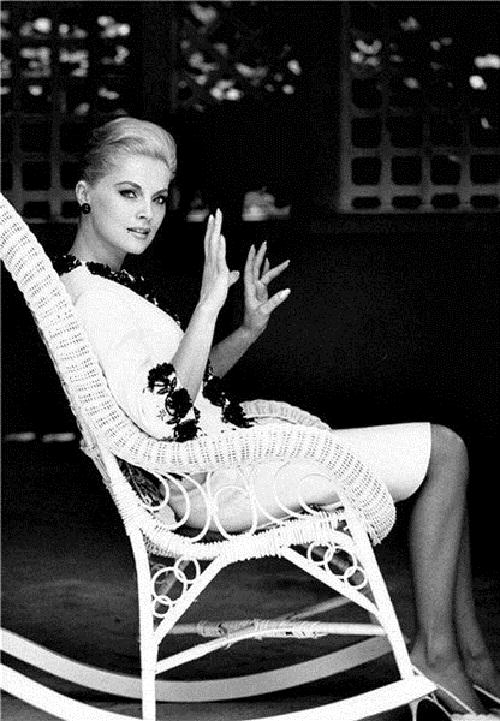 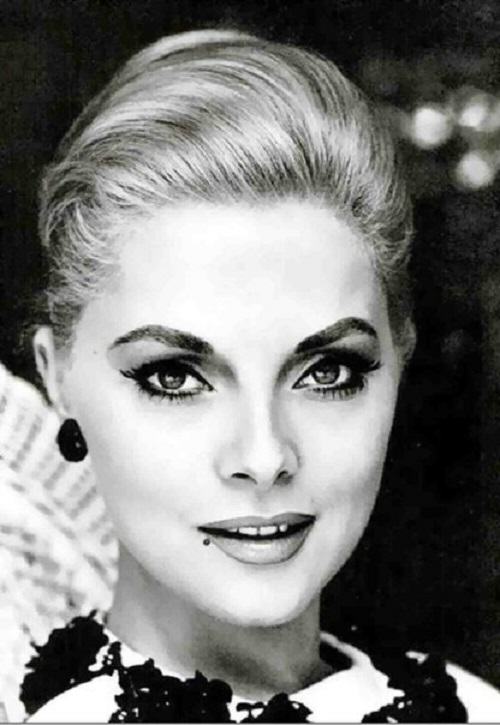 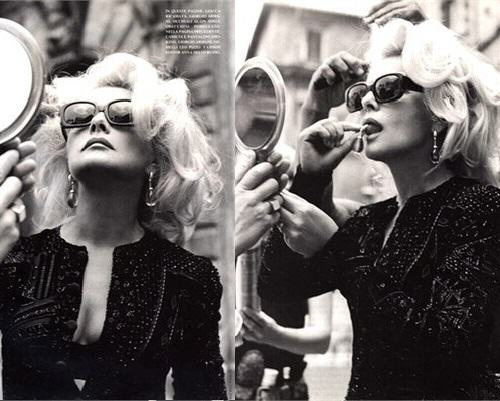 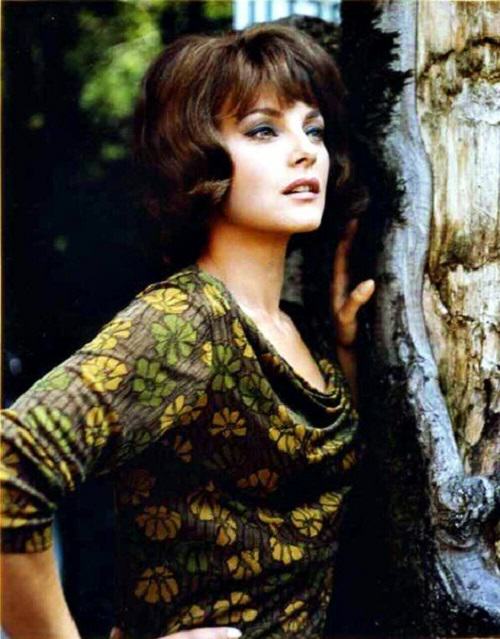 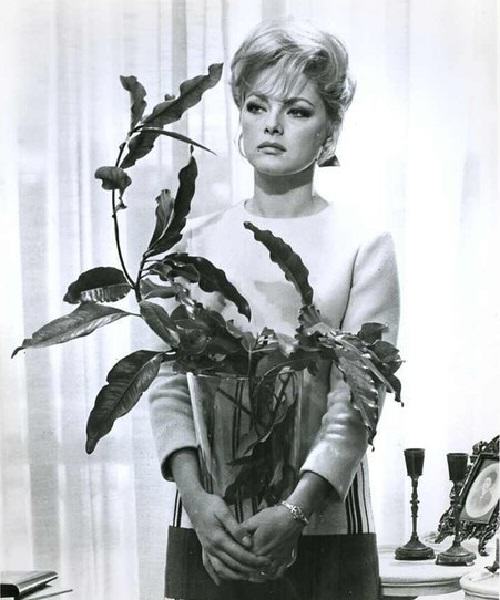 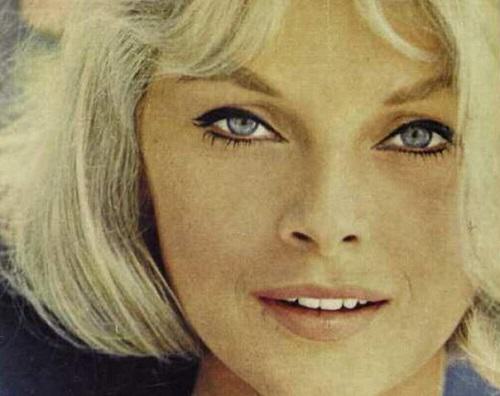 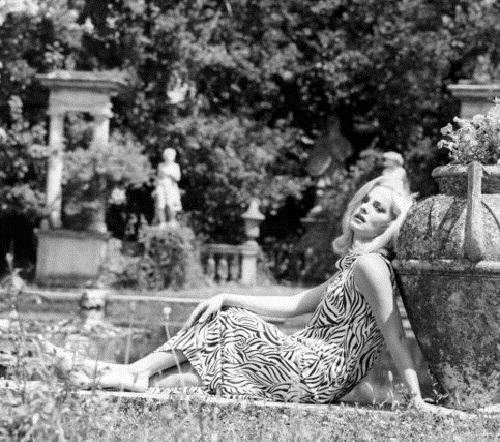 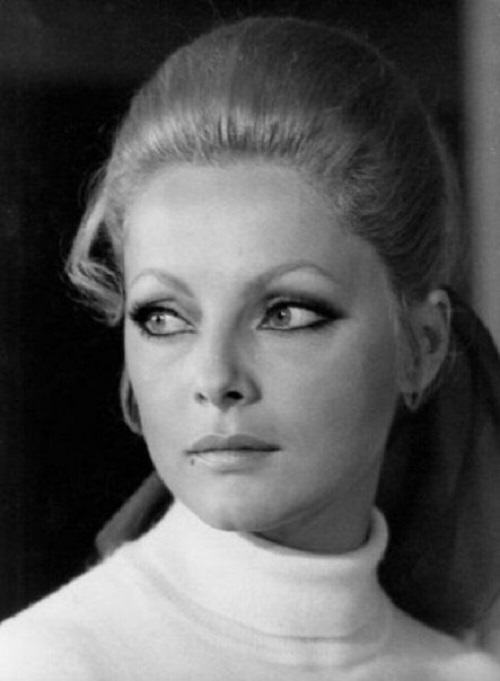 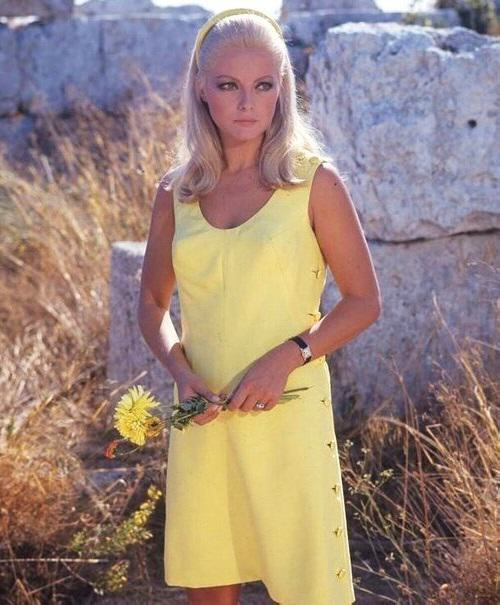 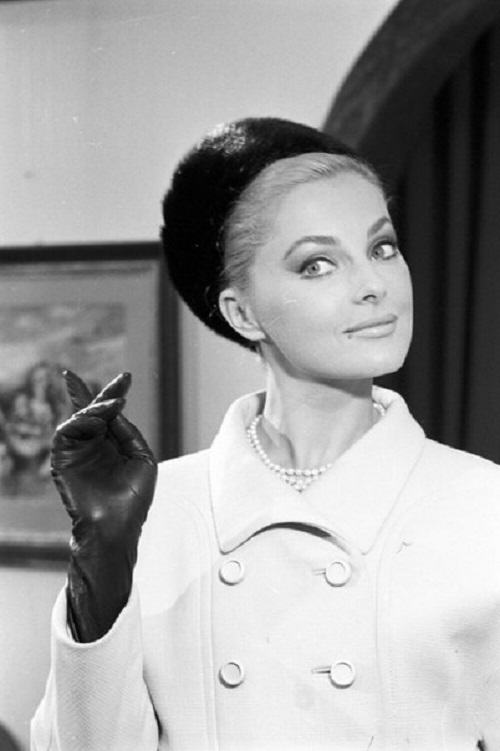 Icon of style of the time, Virna Lisi 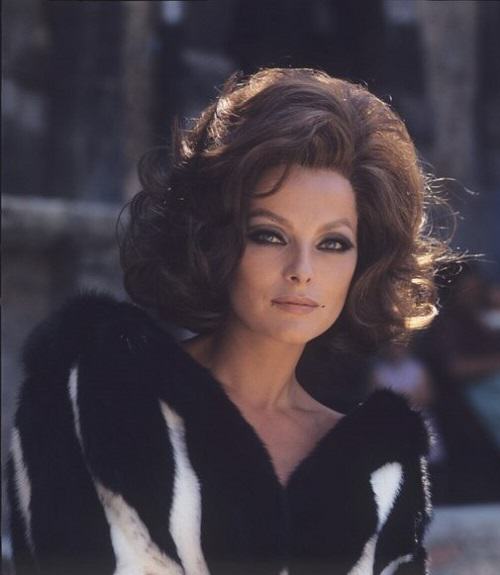 One of the most beautiful women of the time, Virna Lisi 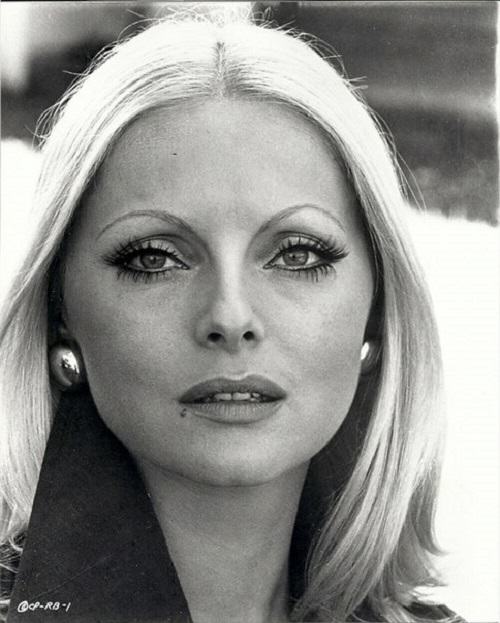 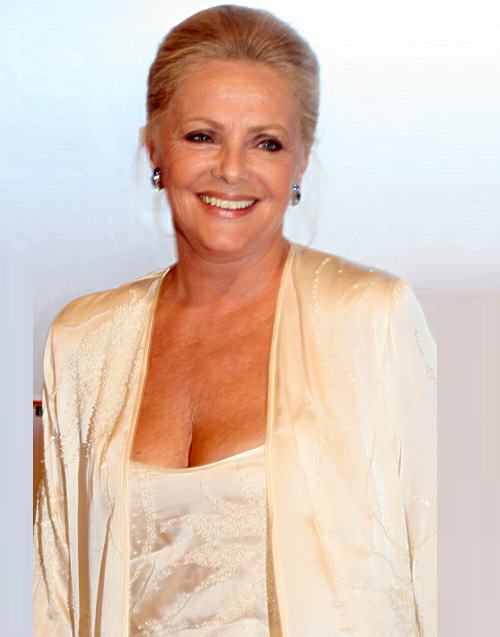 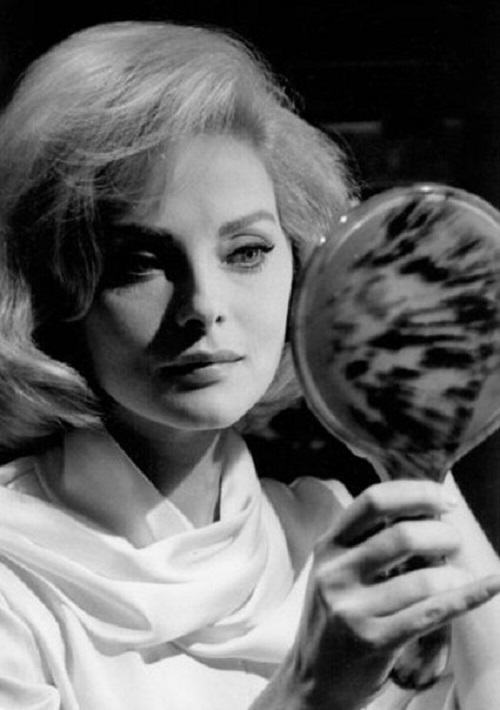 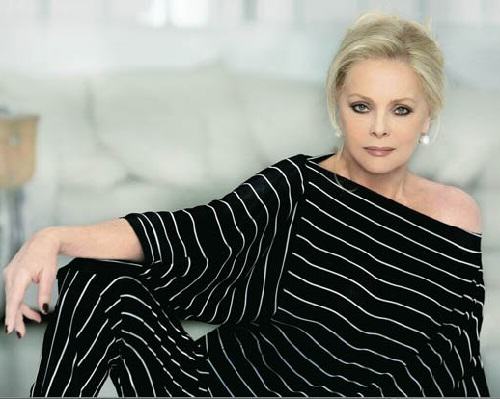