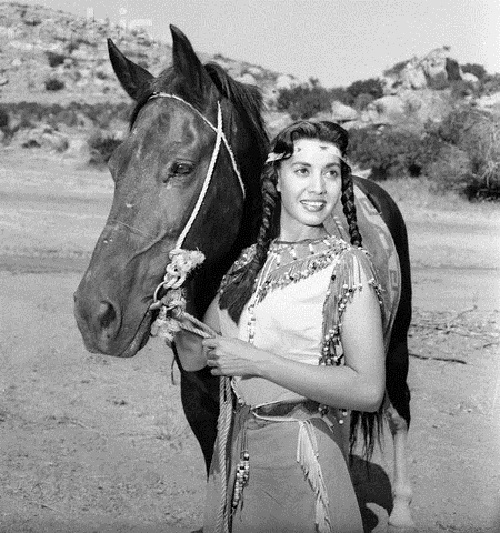 Mystery of Morning Star Constance Elaine Mackey
Kim Winona, or Constance Marlow (1930—1978), was a Sioux Indian, originally from Nebraska, who appeared in the CBS western TV series Brave Eagle. Winona did not appear in any other acting role after Brave Eagle ceased production. Kim was also an accomplished painter and sculptress. One sculpture, in wood, on display at the Carnegie Institute. Winona died at the age of 47 of a self-inflicted gunshot wound to the head. That’s what wiki says, and other sources state that Constance Elaine Mackey was Scottish or Irish descent. In fact, Ms. Mackey was actually Indian, she was Lakota and Scottish. 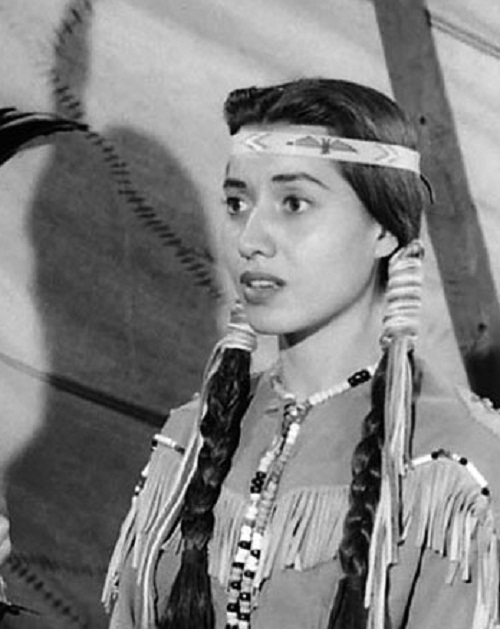 According to some sources, the name Kim Winona and her Indian ancestry was a creation of executive producer Mike North. Winona gave birth to two daughters, Migan in 1962 and Michelle in 1973. She died in June 1978 at the age of 47. Her Mother Elaine Garvie Mackey Melior was convinced that she did NOT kill herself. Her mother believed until she died that Kim Winona was murdered. 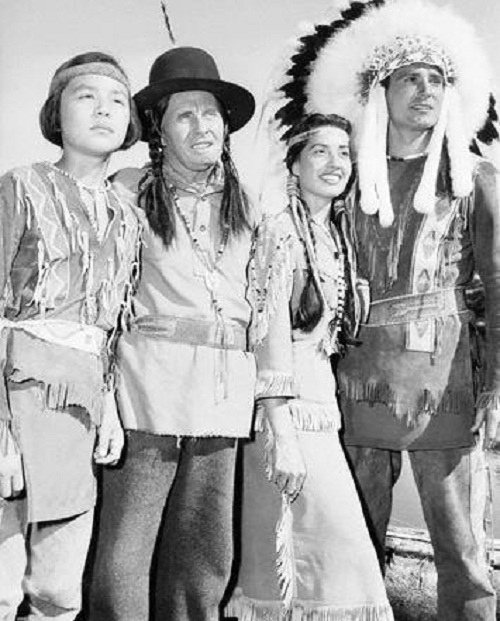 27 Apr 1956. Miss Winona, who plays ‘Morning Star’ on the show, poses with others of the cast – (left to right) Kena Nomkeena, also a real Indian, Bert Wheeler, a Cheyenne sage and Morning Star’s father, ‘Smokey Joe’, and Keith Larsen, who plays Brave Eagle 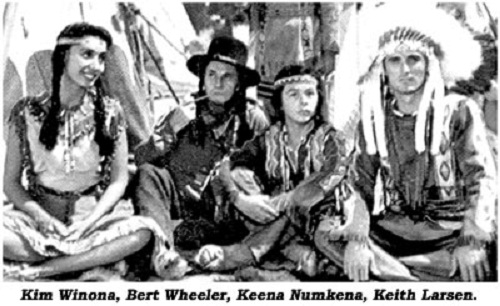 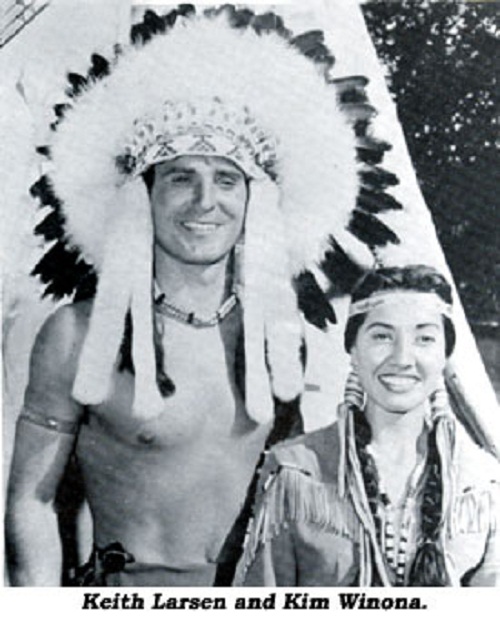 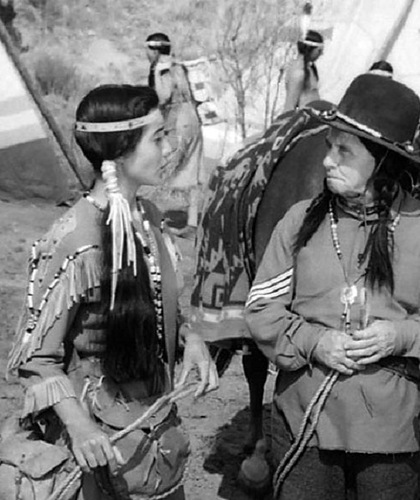 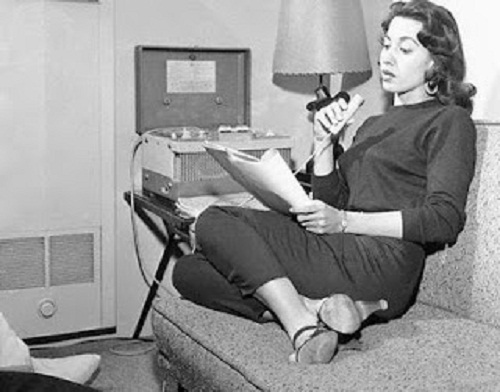 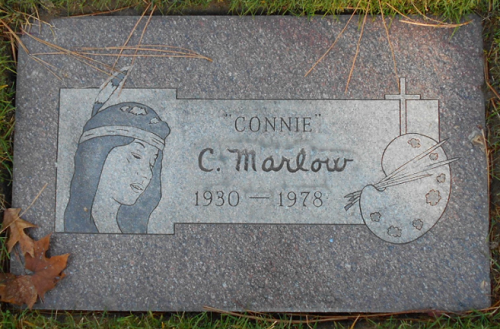