Museum of myths and superstitions of Russian people 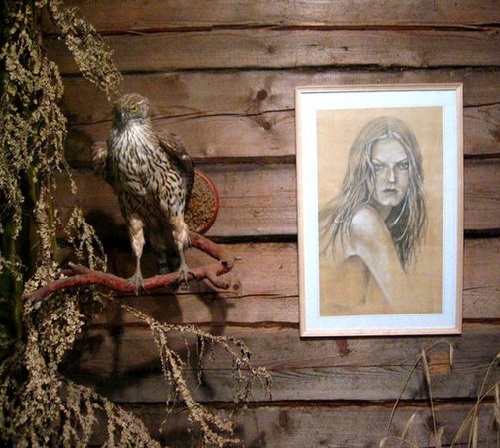 Located in Uglich, Yaroslavl region, Museum of myths and superstitions of Russian people

Museum of myths and superstitions of Russian people
The scary wax life-size figures of Gogol’s characters represented in the museum belong to the artist Daria Chuzhaya. Here you can meet Panochko, ghoul, bird Sirin, see the scene Christmas divination. “People who come here are interested in Russian superstitions of the people, and we tell them about the example of our heroes – explains guide Alexander Velunov. – Our collection is updated, but as the exhibition space is limited, we also provide village museums with our exhibits. “The atmosphere of these small rooms takes you to the world of folk festivals and rituals, helps to know a lot about the ancient beliefs of our ancestors, their gods, magicians and shamans, makes it possible to get acquainted with the esoteric practices. 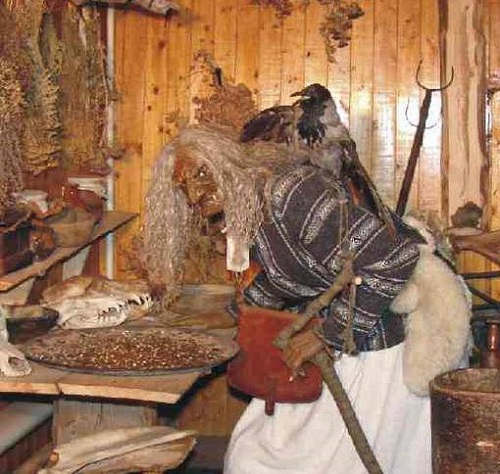 Museum of myths and superstitions of the Russian people, Uglich, Yaroslavl region

For our ancestors, these beliefs were quite vital, giving answers to many questions of life. We, modern people often consider the mythology from the perspective of fabulousness, unreality. But no matter how modern humans are, even today, we sometimes knock on wood, “touch wood”, spit over our left shoulder, afraid of a black cat. Thanks to such museums, we can learn today, what our ancestors were doing, their sayings, proverbs, true stories. That’s what the museum is about – the origin of the superstition in Russia living in people’s memory, and today, the ancient Russian culture, customs, way of life, a time when people believed in miracles and magic.

In the museum held chamber exhibitions of creative works of Uglich artists and local historians. The free library is available – with local history articles, scientific and scientific – popular books and publications. Visitors can touch the history of the Upper Volga based on local history studies, archaeological and paleontological finds of the ancient and mysterious town of Uglich, where, in fact, is a museum. Visiting the Museum “Myths and superstitions” you will carry in your heart a piece of magical secrets and understand how complicated is the world we live in …

Museum of myths and superstitions of Russian people 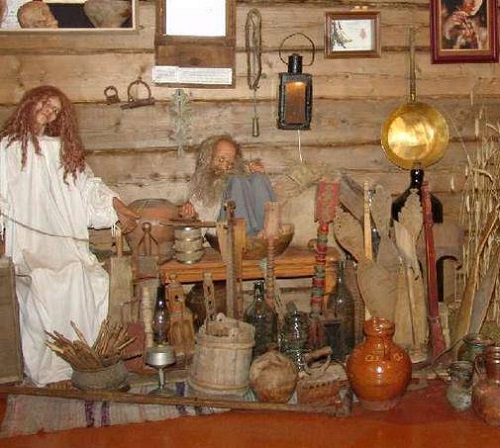 Myths and superstitions of the Russian people, museum in Uglich 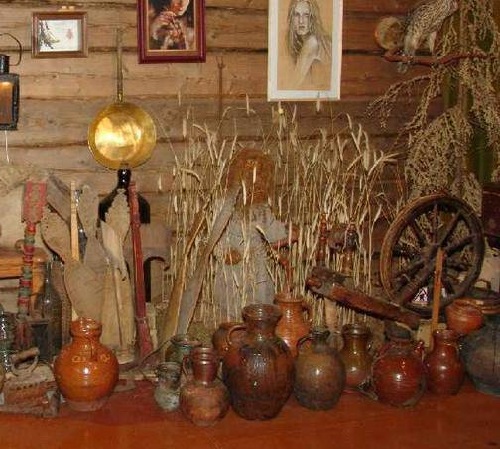 The first visitors were on the night before Christmas – January 6, 2001 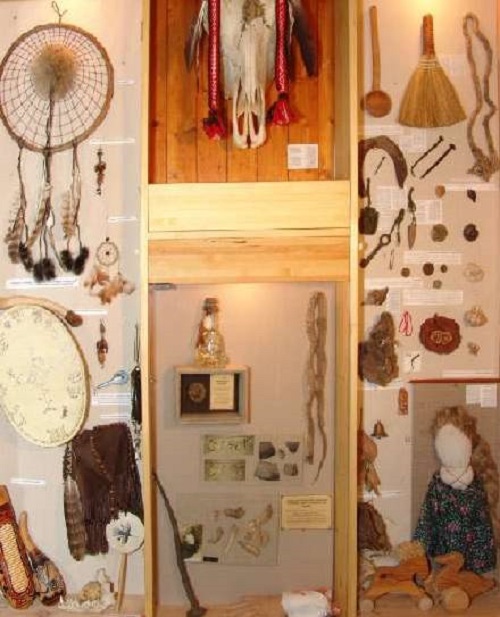 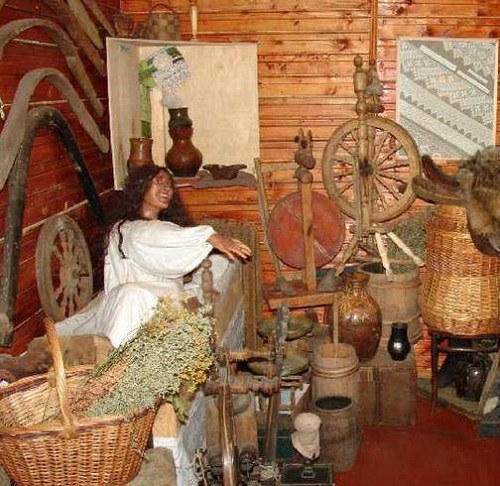 Here, you will carry in your heart a piece of magical secrets and understand how complicated is the world we live in 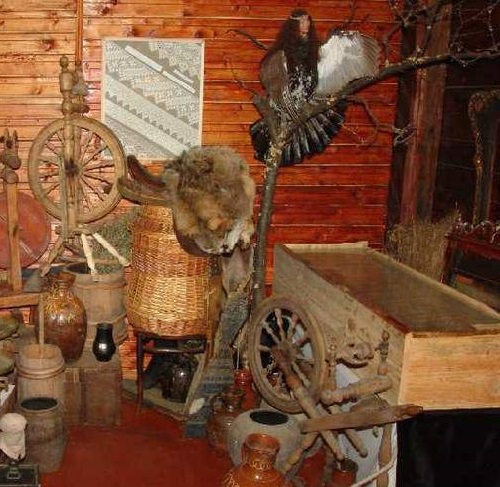 In the halls of the museum you will see terrible and fascinating heroes of Russian tales: Baba Yaga, ghoul, vampire, demon; as well as mythological creatures: brownie, field workers, Kikimora, bird Sirin made a life-size museum author, Daria Alien 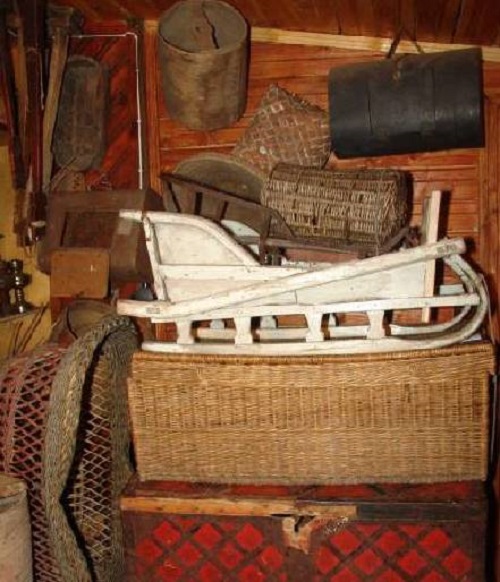 Things exhibited in the museum relate to traditional superstitions 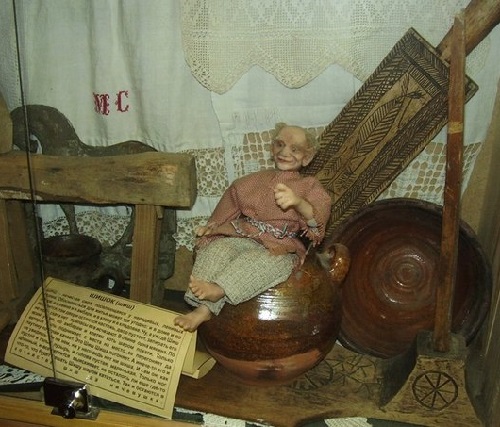 Visitors will learn many ancient beliefs, gods, magicians and shamans, get acquainted with the esoteric practices of our ancestors 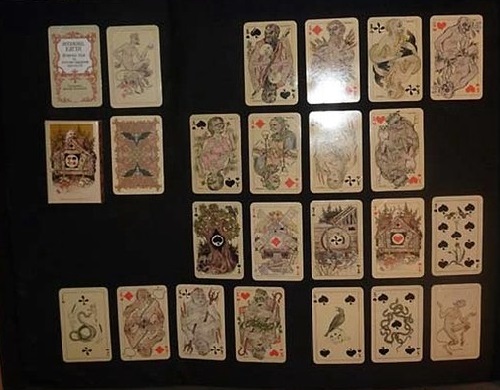 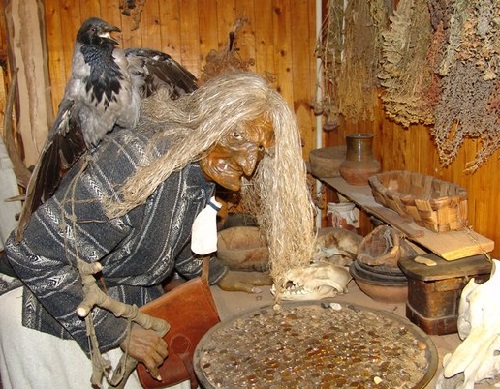 Visitors get acquainted with a variety of amulets and talismans, omens and methods of healing from various ailments old ways 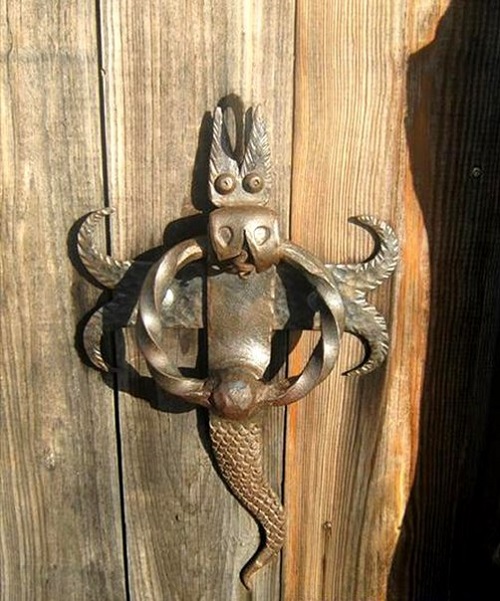 The door of the Museum opened on the night before Christmas – January 6, 2001 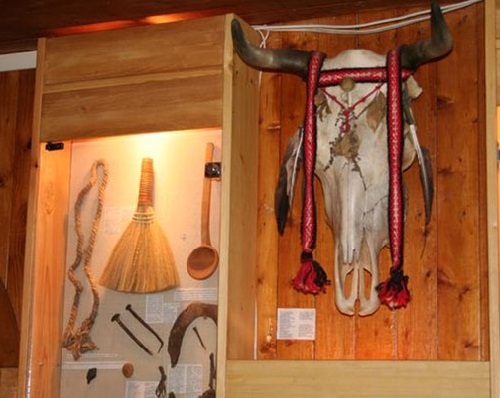 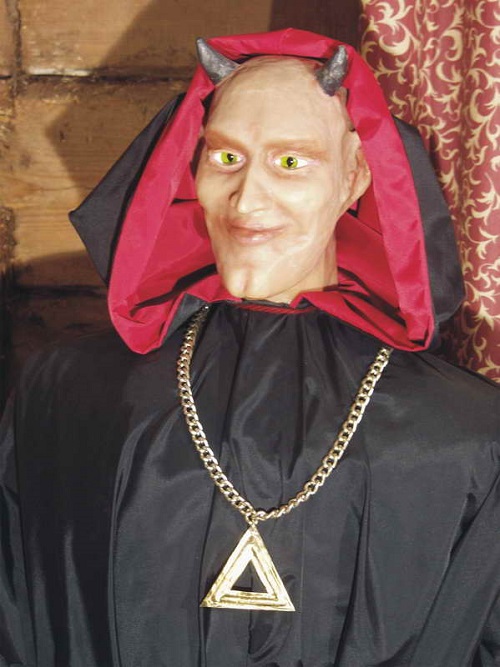 Made of wax, in full size evil character . Work by Darya Chuzhaya 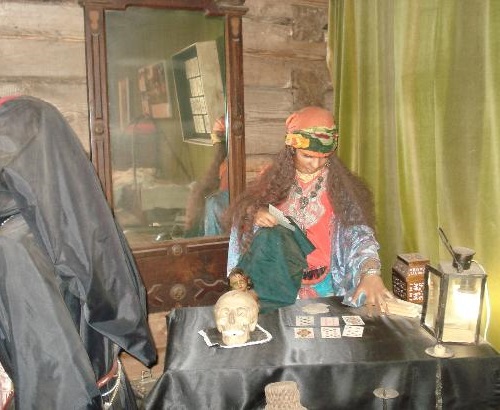 According to Darya Chuzhaya, she sewed costumes herself, with her own hands 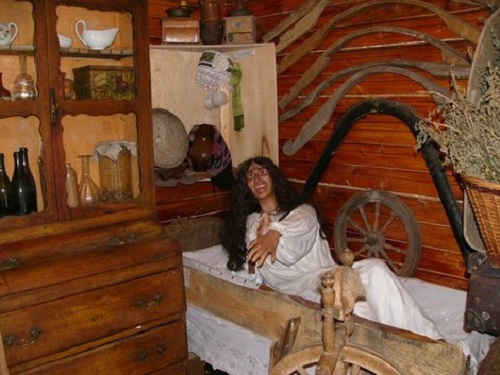 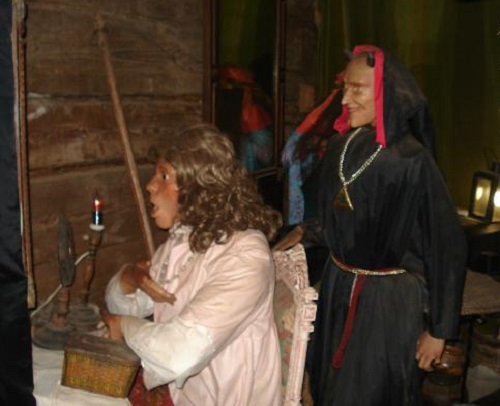 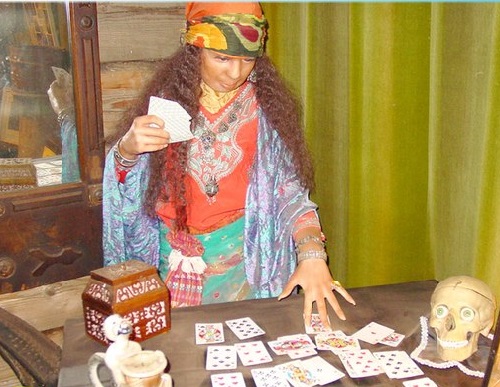 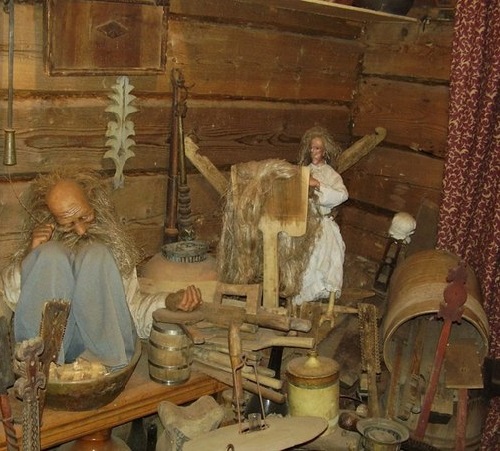 Darya Chuzhaya did everything herself, even stuffed birds with her own hands 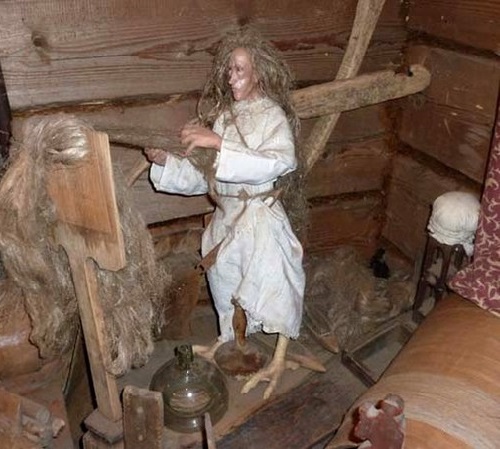 Details of the exhibits