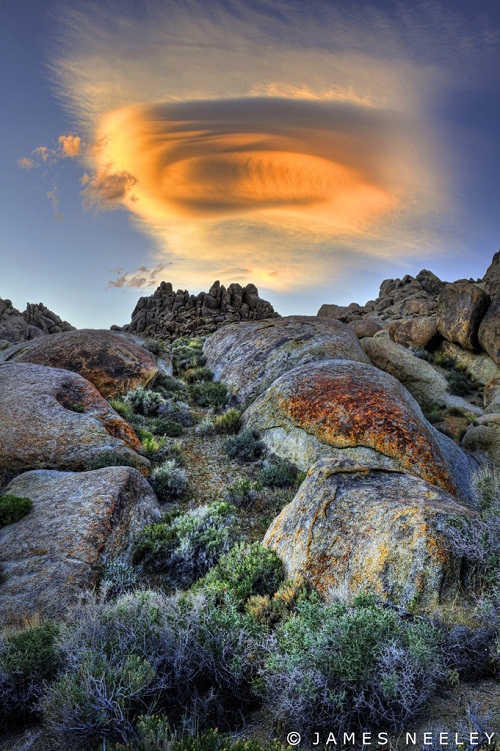 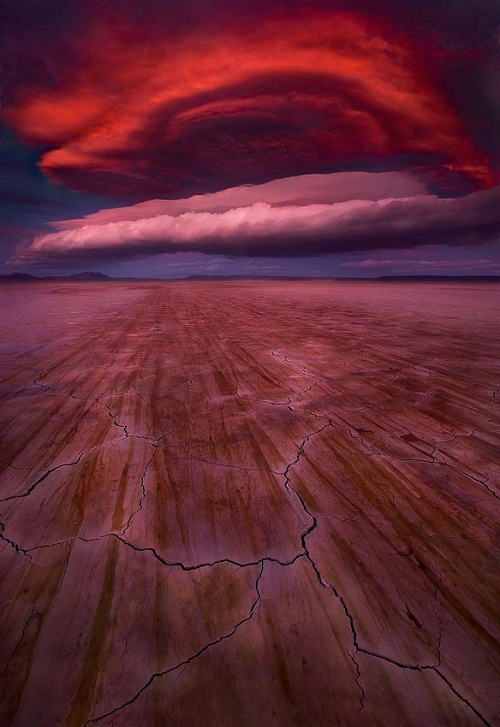 Lenticular (lens-shaped) clouds – a rare natural phenomenon. These clouds are formed on the crests of the waves of air or air between the two layers. A characteristic feature of these clouds is that they do not move, no matter how strong the wind is. Occurrence of lenticular clouds shows that the atmosphere contains a strong horizontal air streams forming obstacles over the mountain waves, and that in the air is a sufficiently high moisture content. This is usually due to the approaching atmospheric front or due to an energetic transfer of air from remote areas. 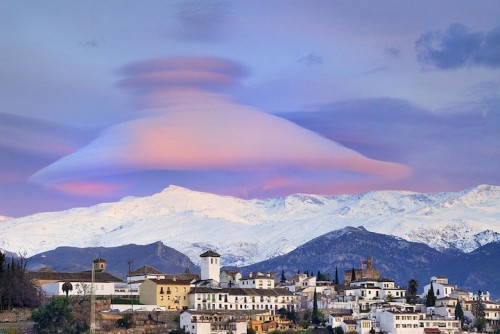 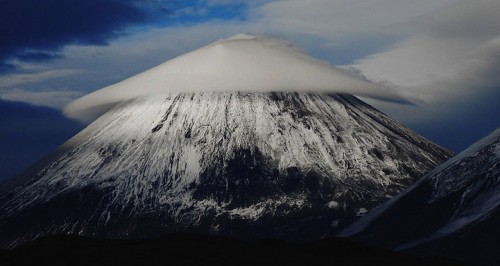 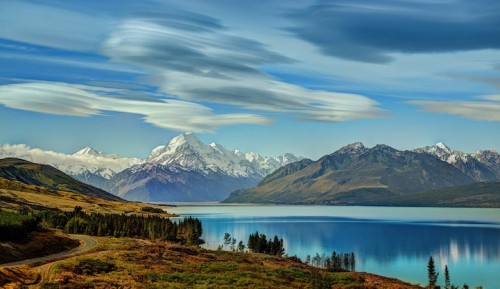 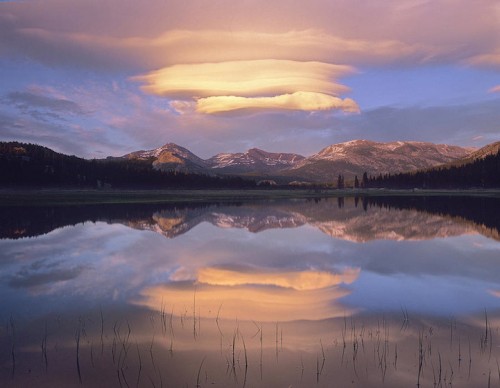 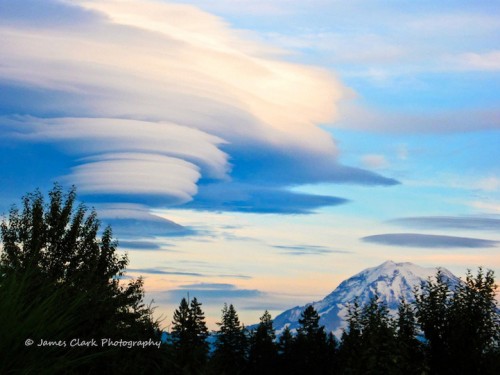 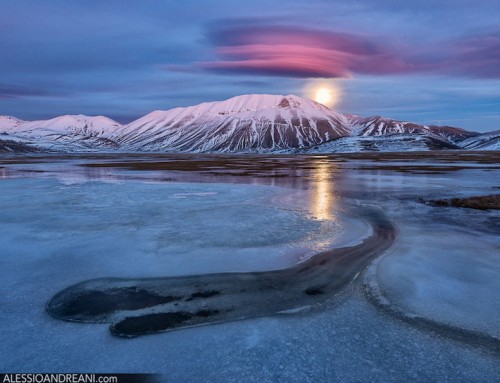 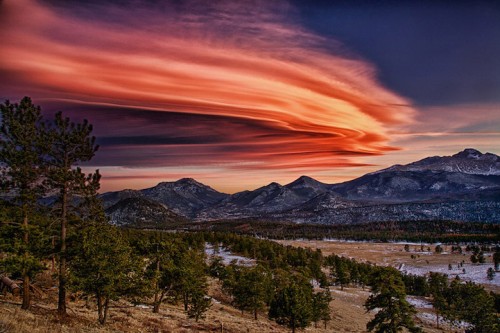 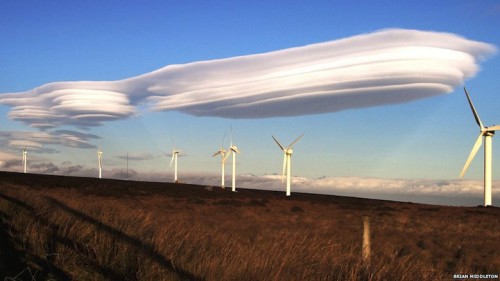 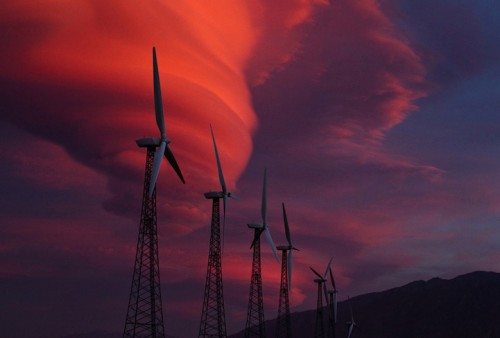 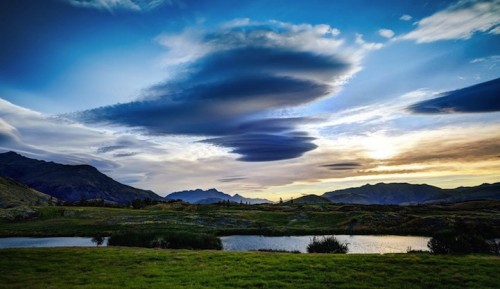 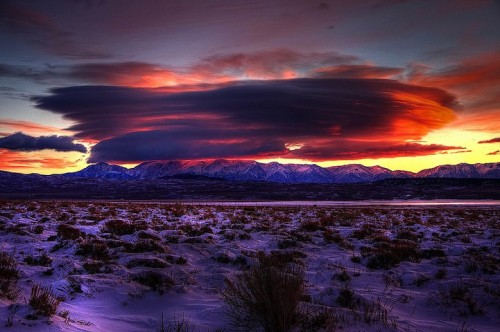 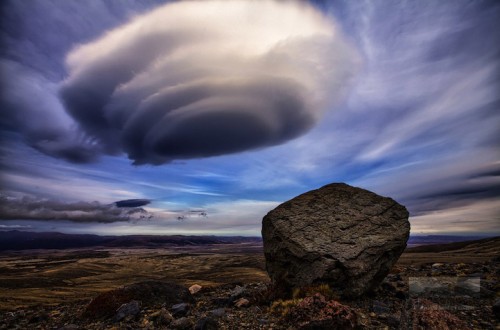 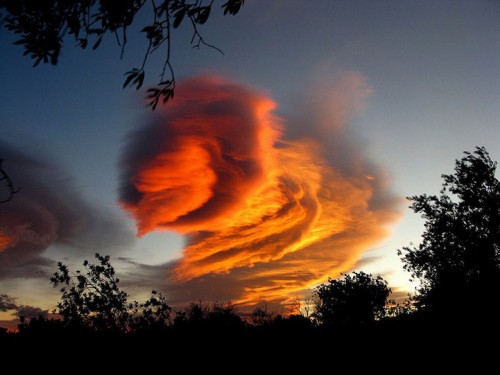 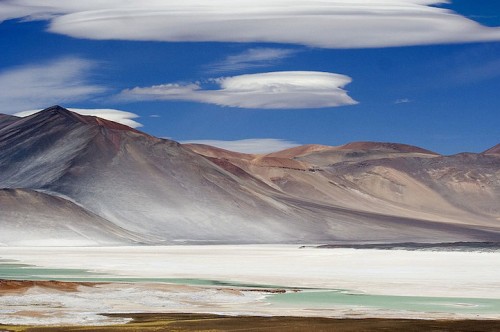 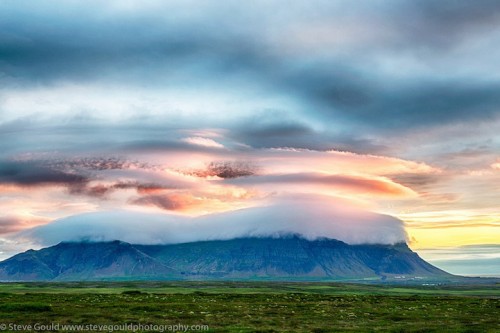 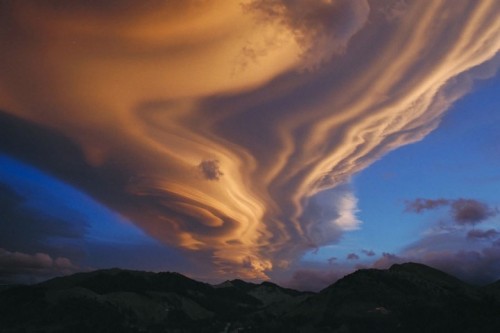 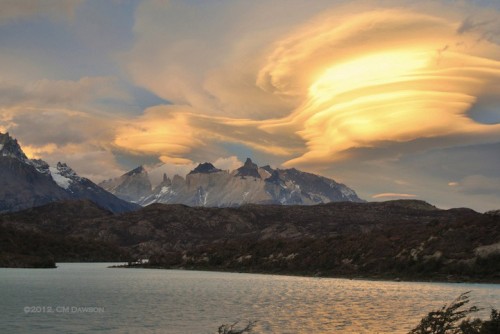 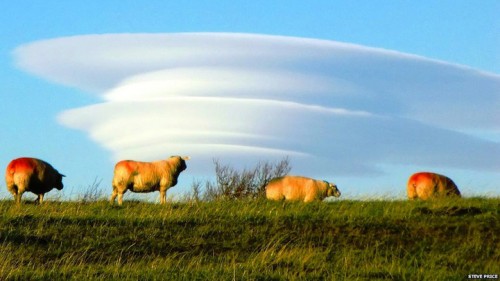