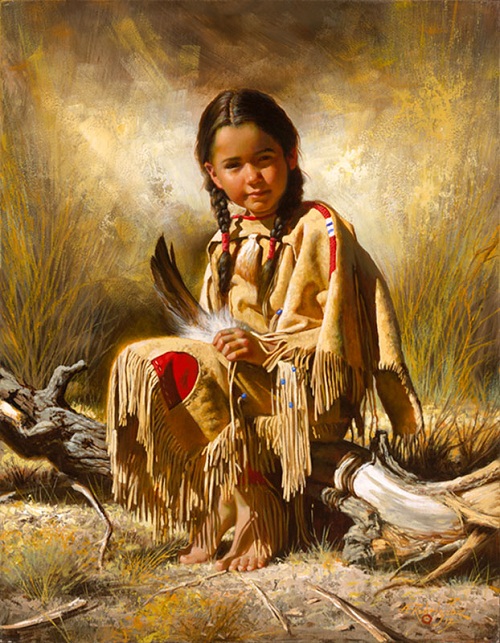 Born in 1954, Alfredo Rodriguez grew in a small Mexican town of Tepic, Nayarit, near Mexico City. Noteworthy, he grew up side by side with the Indian tribe Uchioli. According to the artist, he started painting at the age of six, and art has always been an integral part of his life.
Alfredo grew up in a large family of nine children and had to use his talent to make money for the family. Having become a professional artist in 1968, his career developed very successfully. However, in 1973 he moved to the United States. His work, portraits and genre scenes depict the life of native Americans and white settlers, gold miners and Cowboys. Meanwhile, his paintings have won international fame. Recognized by critics, his paintings decorate private and public collections. The style of his painting – traditional, classical realism, and a bit of impressionism. Alfredo now lives in Corona, California with his wife and three daughters, where he has his own studio. 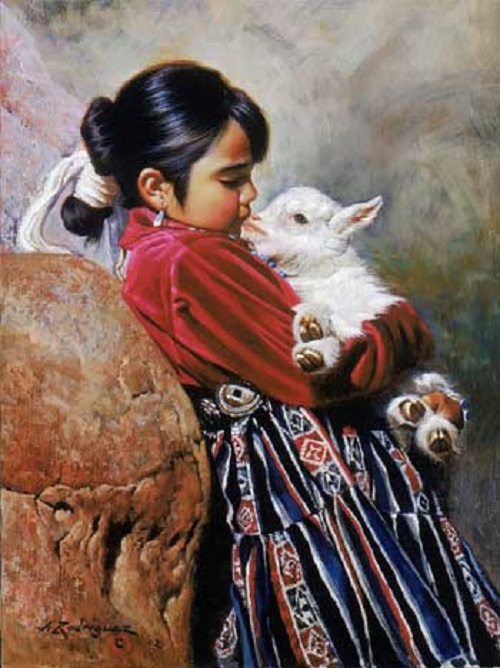 A girl with a white kid 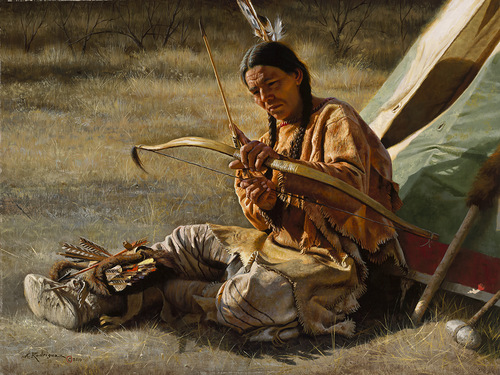 A Native American with his bow and arrow 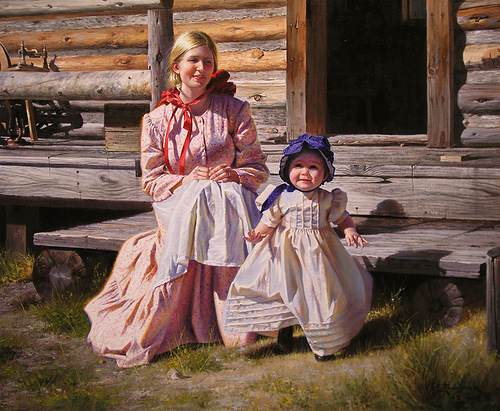 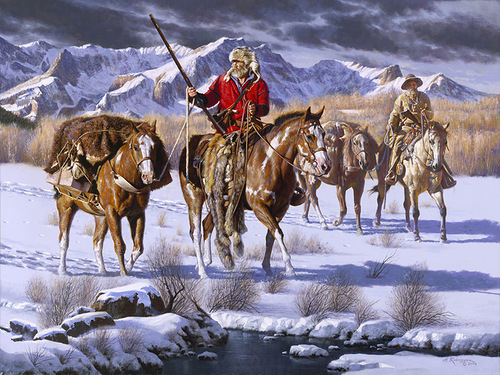 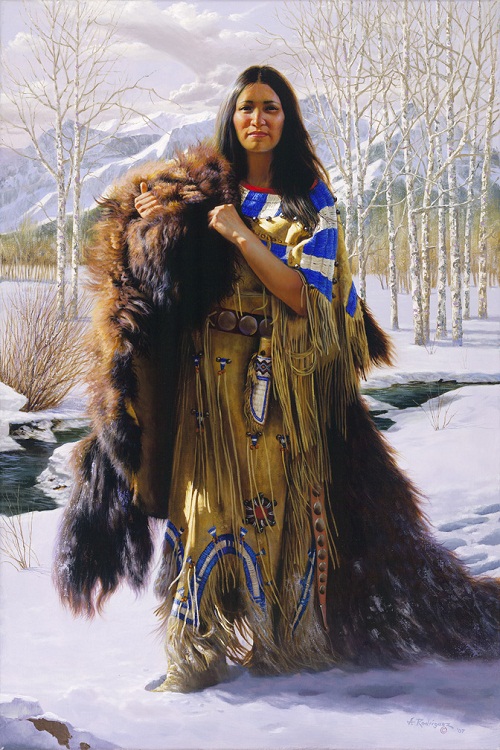 A little native American girl with a doll 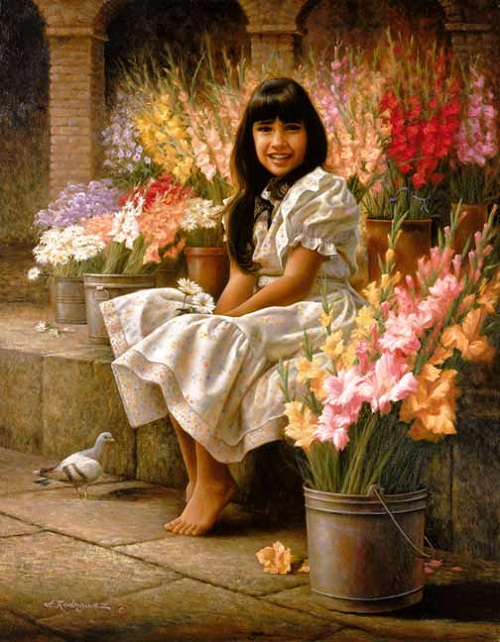 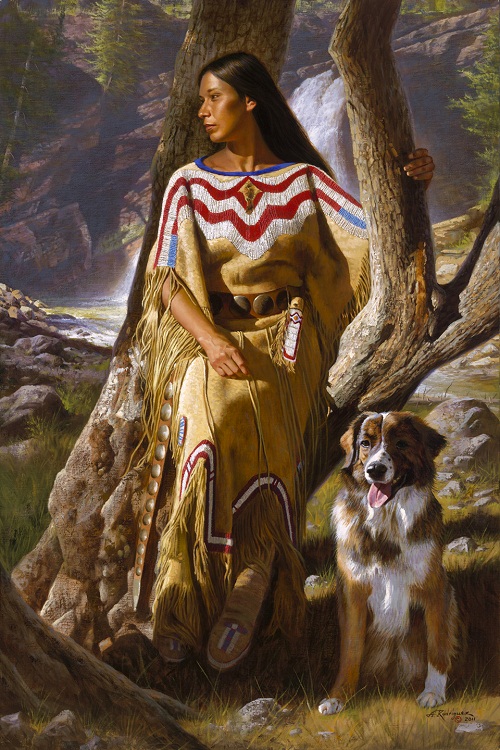 A dog and a woman in traditional clothes. Native Americans in paintings by Mexican artist Alfredo Rodriguez 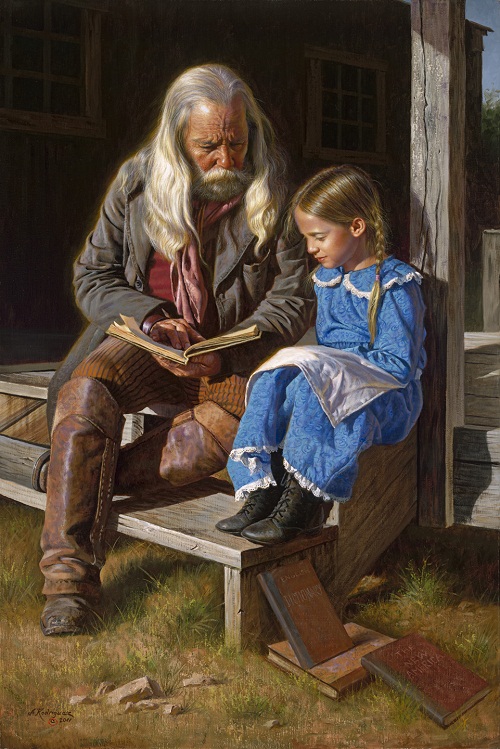 A man reading a book for a frontier girl 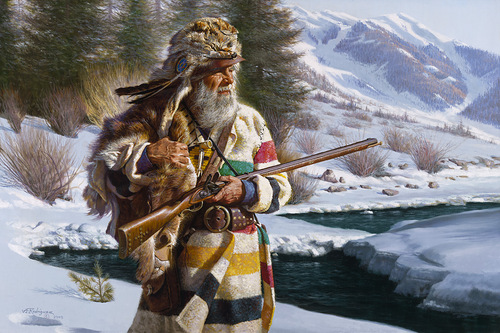 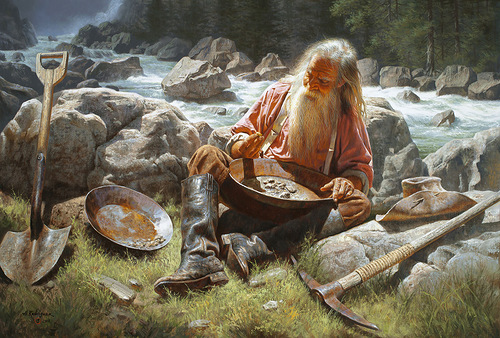 An old man searching for gold