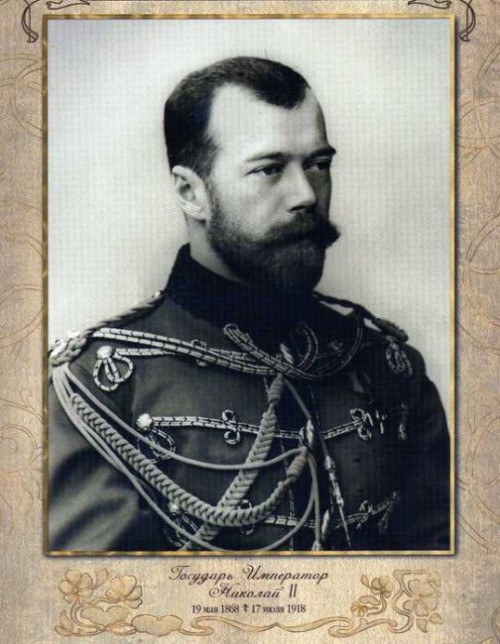 Photo of Nicholas II the last Emperor of Russia, Grand Prince of Finland, and titular King of Poland

Nicholas II the last Emperor of Russia
Russian tzar, Nicholas II (18 May 1868 – 17 July 1918) was, in fact, the last Emperor of Russia. In addition, his titles included Grand Duke of Finland, and titular King of Poland. And his official short title was Nicholas II, Emperor and Autocrat of All the Russians. Also, currently known as Saint Nicholas the Passion-Bearer. According to the Russian Orthodox Church, we should refer to him as Saint Nicholas the Martyr.

Alix of Hesse and by Rhine, later Alexandra Feodorovna (6 June 1872 – 17 July 1918), Empress consort of Russia as spouse of Nicholas II

Alix of Hesse and by Rhine, later Alexandra Feodorovna (6 June 1872 – 17 July 1918) was Empress consort of Russia as spouse of Nicholas II. Born a granddaughter of Queen Victoria of the United Kingdom, she took the name Alexandra Feodorovna. She had to, according to the Orthodox religion. Noteworthy, Russian Orthodox Church canonized her as Saint Alexandra the Passion Bearer in 2000.

In fact, Nicholas became engaged to Alix of Hesse in April 1894. But Alix was hesitant to accept the engagement. It was due to the requirement to change Lutheranism to Russian Orthodoxy and renounce her former faith. However, as an exception, she converted into Orthodox church without renouncing her Lutheran faith. Nicholas and Alix became formally engaged on 8 April 1894. Alix converted to Orthodoxy in November 1894 and took the name Alexandra Fedorovna, in an attempt to be more acceptable to the Russian people. 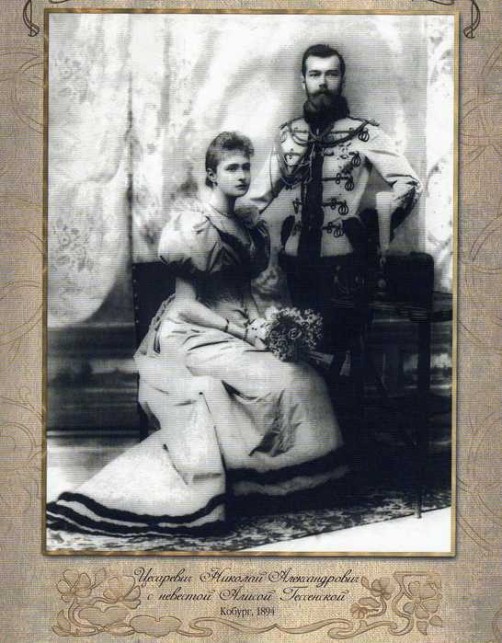 Tsesarevich Nicholai Alexandrovich with his bride Alix of Hesse

Alexei Nikolaevich (12 August 1904 – 17 July 1918) of the House of Romanov, the Tsesarevich and heir apparent to the throne of the Russian Empire. He was the youngest child and the only son of Emperor Nicholas II and Empress Alexandra Feodorovna. Canonized as passion bearer by the Russian Orthodox Church in 2000 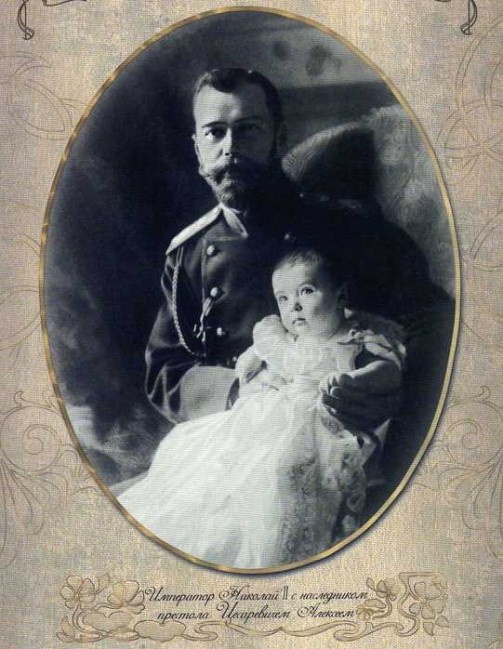 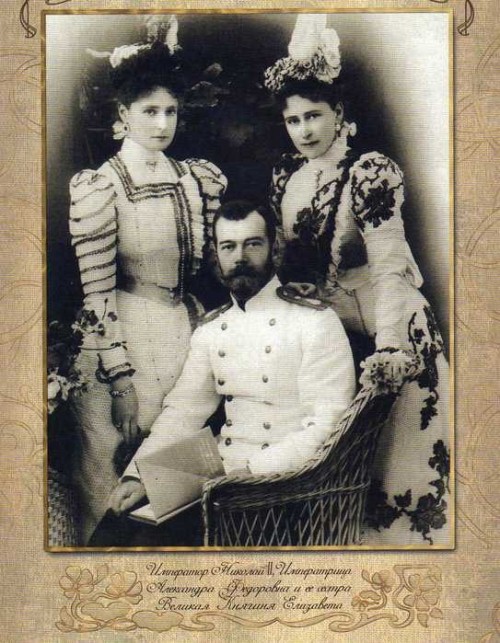 Anastasia Nikolaevna of Russia (June 18 1901 – July 17, 1918), the youngest daughter of Tsar Nicholas II of Russia, the last sovereign of Imperial Russia, and his wife Alexandra Fyodorovna

Elizabeth Feodorovna of Russia, canonized as St. Elizabeth Romanova (1 November 1864 – 18 July 1918). Granddaughter of Queen Victoria and an older sister of Alexandra, the last Russian Empress, Elizabeth became famous in Russian society for her beauty and charitable works among the poor 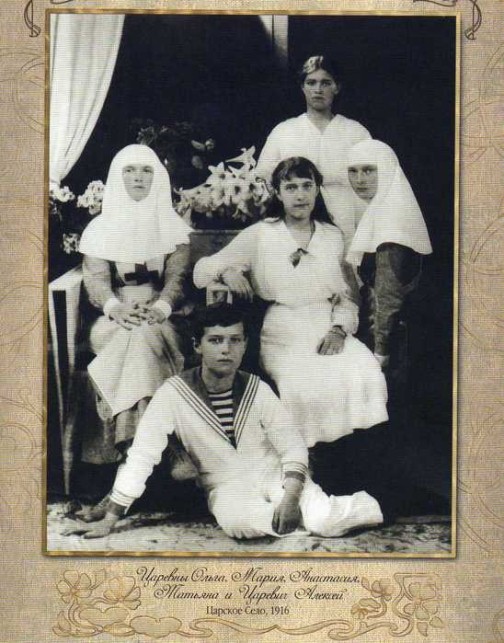 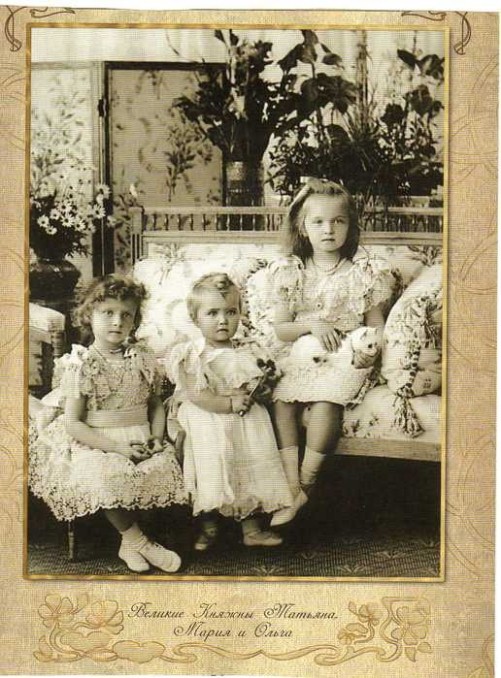