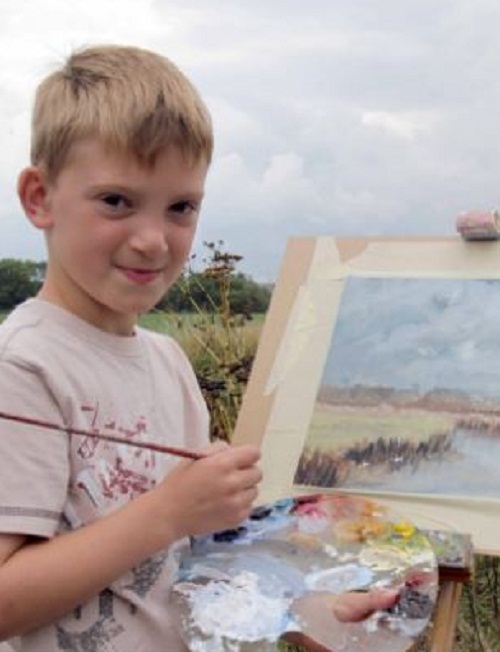 Nine-year-old artist millionaire Kieron Williamson
Called art genius, Williamson, nicknamed ‘Mini Monet’ was born on 4 August, 2002. He is about to become a millionaire after selling his latest collection of 24 paintings for 250,000 pounds. Kieron Williamson, from Norfolk, England, had his landscape pictures snapped up by telephone and internet buyers from around the world in just 15 minutes during a recent sale. The youngster only started painting during a family trip to Devon and Cornwall in 2008 – before then he had just colored in dinosaurs his parents had drawn for him. But since then he has become an international art sensation with some of his pieces being bought for tens of thousands of pounds. The paintings sold recently included two landscapes priced at 34,950 pounds each while even small pastels which took him just a few minutes to paint sold for between 6,000 and 7,000 pounds. Kieron’s work first came on the market in the summer of 2009 when 19 of his paintings were sold for 14,000 pounds in a sealed bid auction. 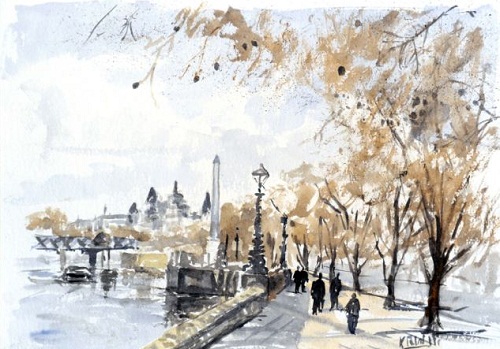 Kieron made £106,260 in November 2011 when another exhibition of a dozen paintings sold out in just ten minutes and 50 seconds. His earnings rocketed by another £250,000 last July with the sale of 24 paintings. Mrs Williamson has now written a book detailing her son’s astonishing career, called ‘Kieron Williamson Coming to Light – The Remarkable Story of a Child’s Gift to Painting’. His latest buyers have come from across the UK and Europe and as far away as the United States, Japan and Canada.

All the paintings which were sold last week will be exhibited at the Picturecraft gallery, along with the others which will be up for sale. Meanwhile, he has used his earnings from his paintings to buy a £150,000 house in Ludham on the Norfolk Broads which he plans to convert into an art gallery

Mr Williamson said: ‘This exhibition should take his earnings from when he started to close to £1.5million. Williamson finishes primary school this week and will be home-taught in future so he can dedicate more time to his painting 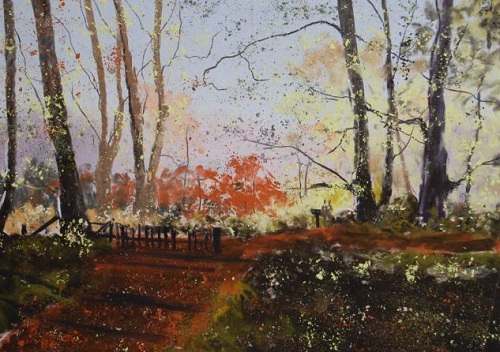 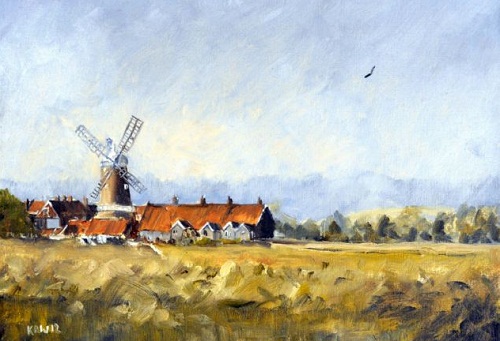 The boy painting from nature 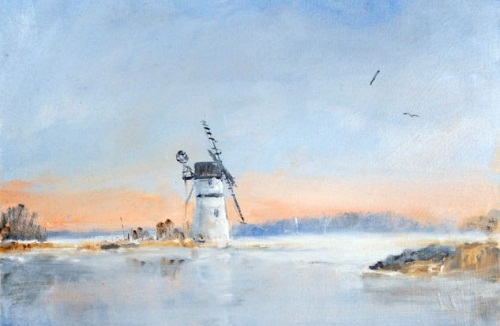 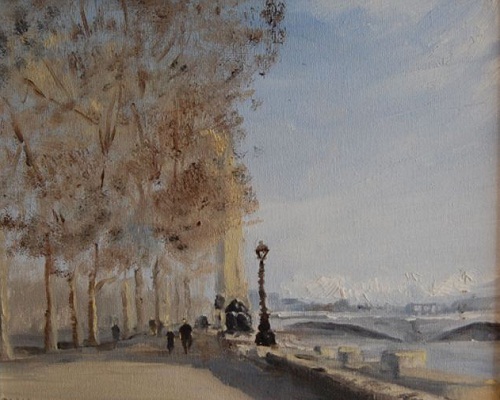 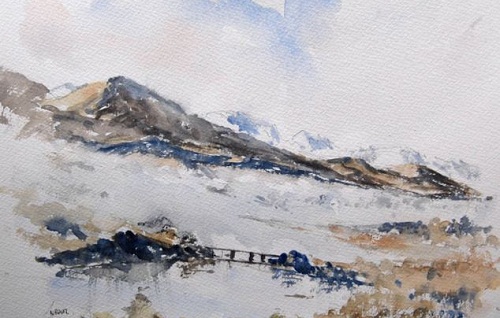 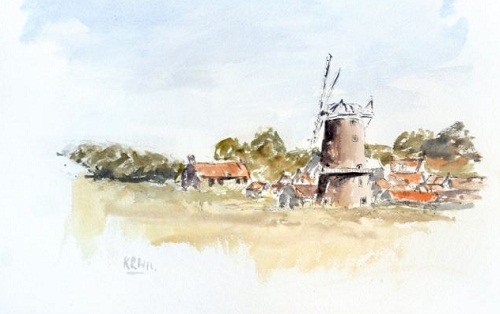 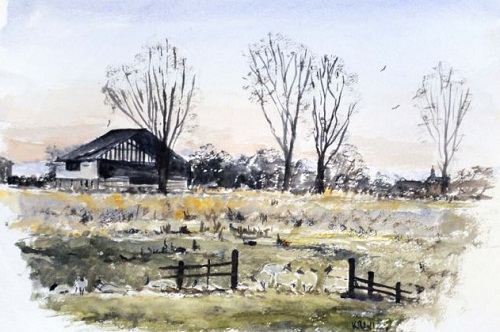 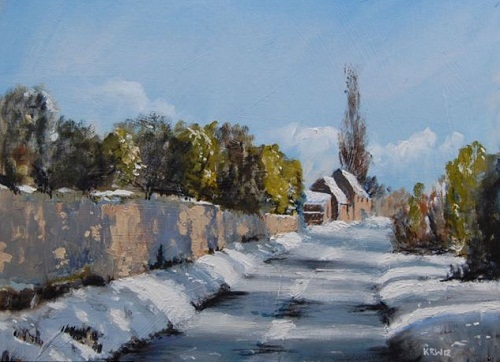 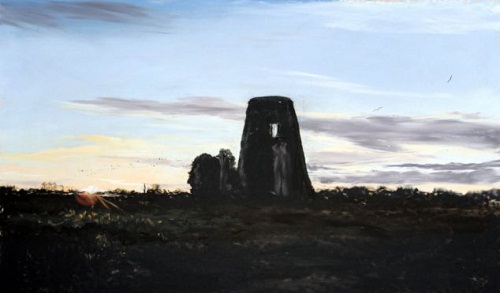 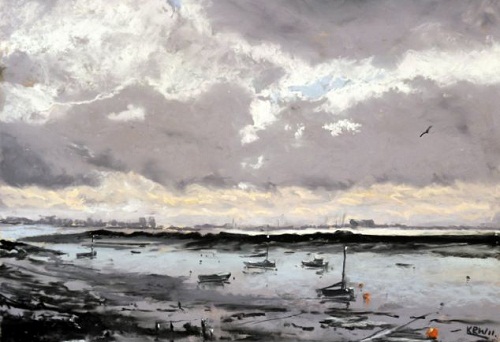 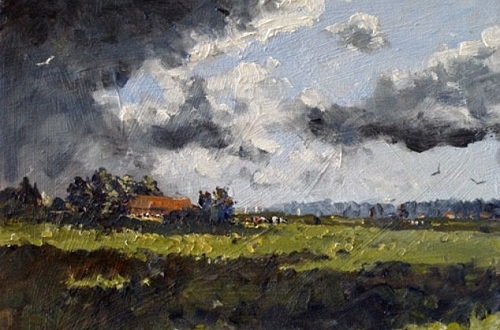 Strong endorsement. A senior figure at the Royal Institute of Oil Painters described Kieron as the future of oil painting in the UK 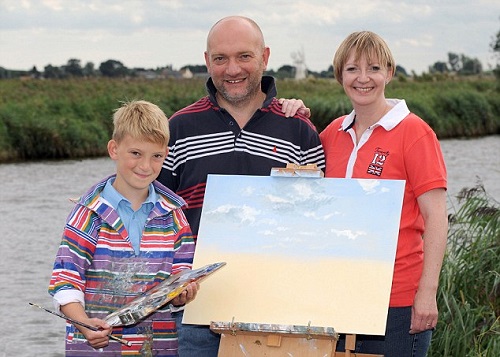 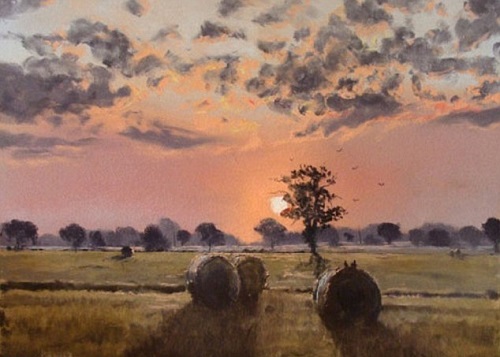 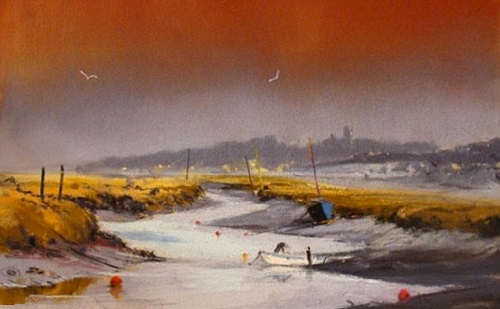 Dubbed the Mini Monet, Kieron’s next collection of paintings go on sale this Friday and are expected to sell within a few minutes

Kieron has used his earnings from his paintings to buy a £150,000 house in Ludham on the Norfolk Broads. Now, he plans to convert it into an art gallery 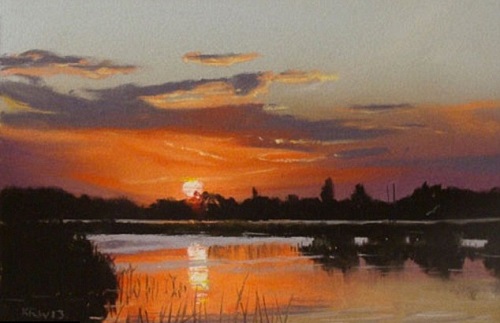 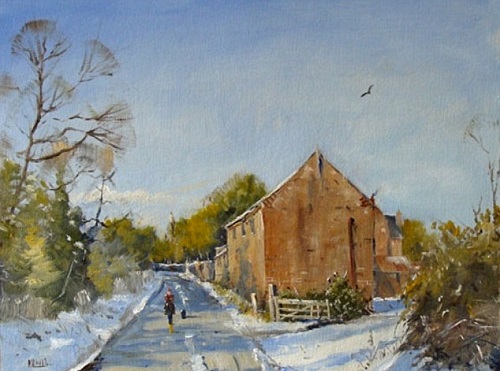 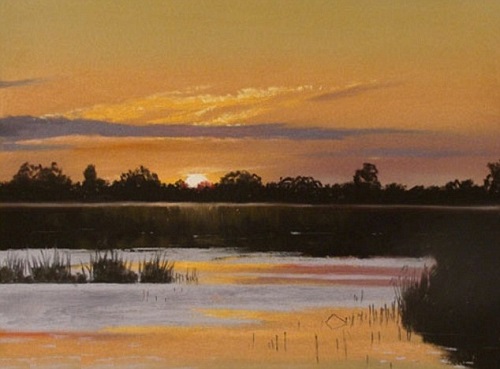 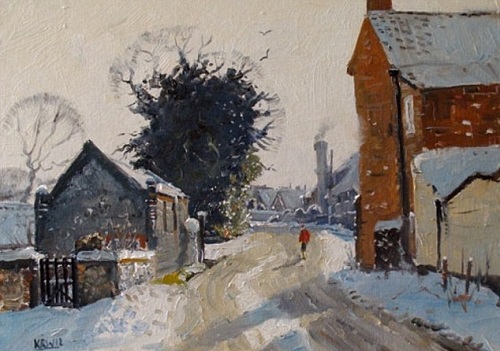 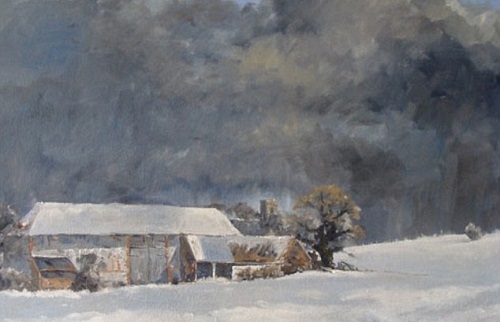