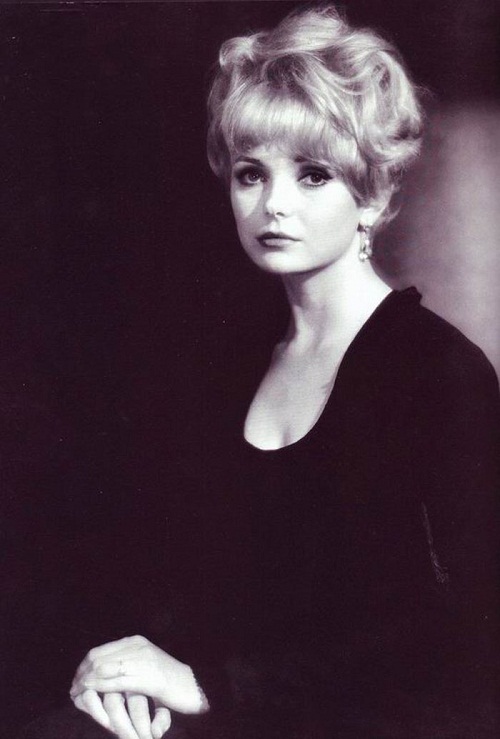 Beautiful Russian actress Nonna Terentyeva
Born in Baku, on February 15, 1942, Nonna grew up in a family of actress Antonina and a military Nikolai Novosyadlov. Nonna’s mother played in Baku theater. After the war, the head of the family moved to serve in Romania, where Nonna went to school. After some time, the family moved to Kiev. Nonna’s favorite pastime was puppetry, in which she sang and spoke for all dolls. And she loved doing ballet in a choreography studio. She graduated from Moscow Theater School named after Schukin. She studied with other future famous actors. In particular, Galina Yatskina, Marianna Vertinskaya, Boris Khmelnitsky, Vladimir Dolinsky, Natalia Selezneva and Tatyana Egorova. 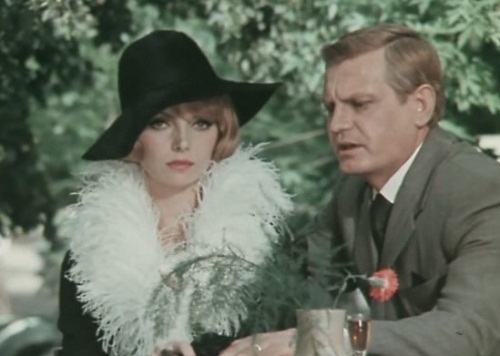 Beautiful actress Nonna Terentyeva first starred in the movie in 1963. She was offered the lead role of Lena in the movie “The slowest train.” It was one of the most successful adaptations of Yuri Nagibin prose. 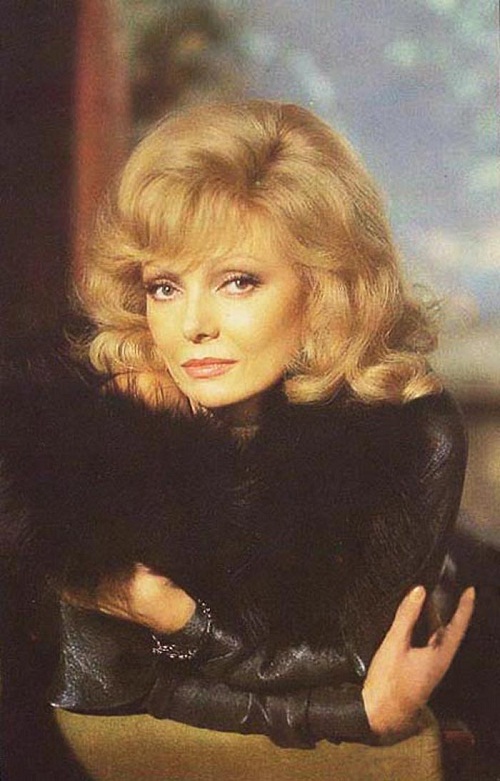 In 1966, when Nona was in her senior year, she was invited to the film of Joseph Heifits “In the city of S.” based on a story by Chekhov “lonych”. In parallel, she was offered the role in the film ‘Zhenya, Zhenechka and Katyusha “, but the actress chose Hefits. 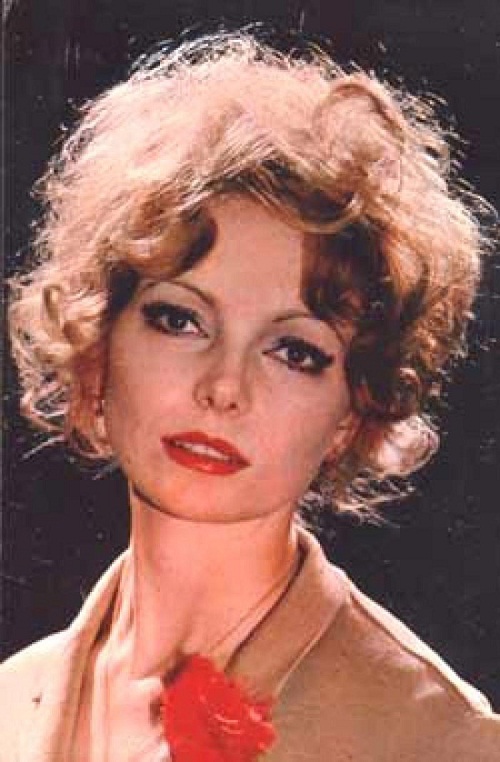 Nonna loved Chekhov and starred in a short film on his story “Joke.” It was decided to show the film by Heifits at the Cannes Film Festival out of competition. So Nonna for the first time got abroad. Natural beauty of the actress captivated audiences and critics alike, she was excitedly invited to social events. At the reception on the film “In the city of S.” She met with the star couple – Simone Signoret and Yves Montand. After watching the film Simon said, “if your film was in competition, you are sure to have a prize for Best Actress, for your beauty.” 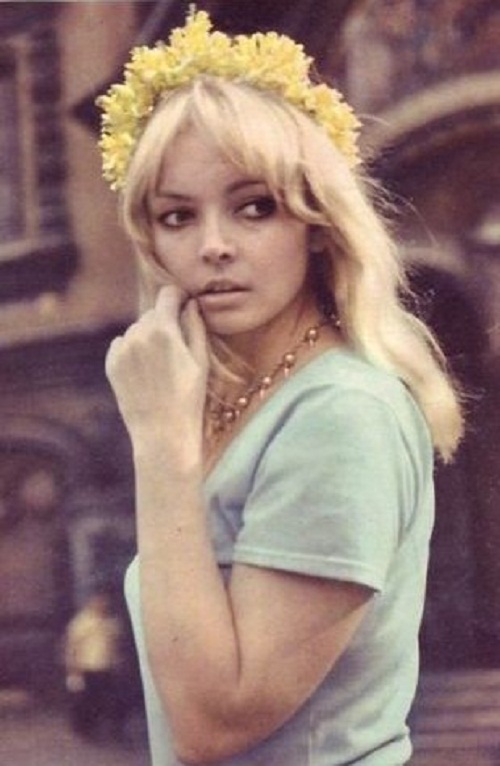 Nona Terentyeva, amazingly beautiful and delicate woman, enjoyed her success with men. She had to escape through the back door, as usually her fans were waiting at the door. She was a muse of poet Igor Volgin who dedicated a lot of poems to her. 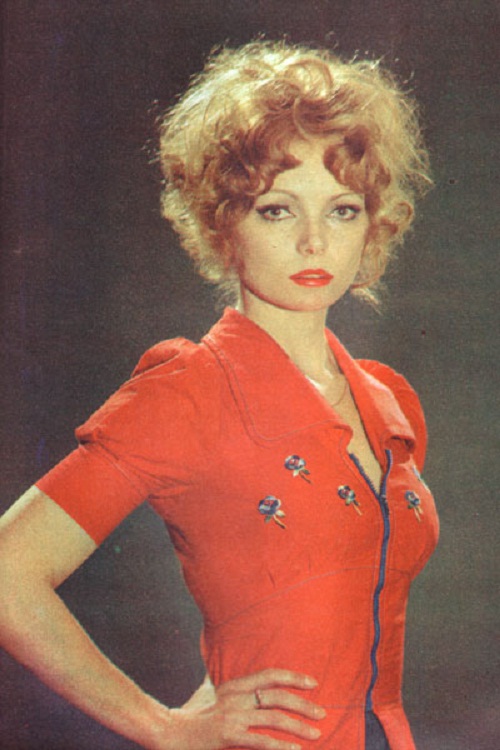 After the success at the Cannes Film Festival foreign film makers sent to Terentieva invitations. For ten years, they did not cease to hope to get a beautiful and talented actress. But the leaders of the Soviet cinema had one answer for them “Terentyeva is busy, she has a lot of work.” In the absence of film roles Terentieva gave herself to the theater. 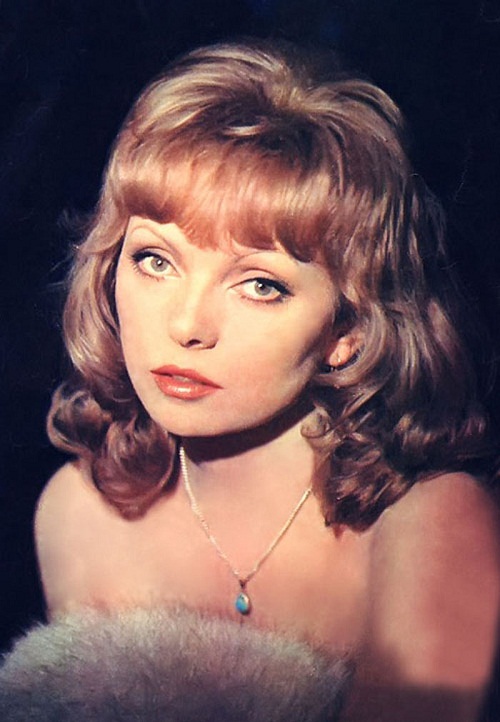 After the role of Zoe Montrose in the Soviet film by Leonid Kvinikhidze “Failure of Engineer Garin” Terentyeva got immense popularity. The foreign press called her Russian Marilyn Monroe, and sometimes compared her to Greta Garbo. 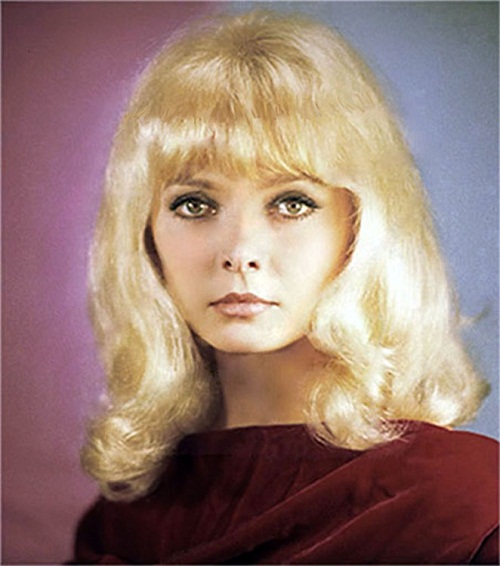 On March 8, 1996, the 54 year-old actress died of disease. She was buried in Moscow on Troekurov cemetery. Charitable Foundation of actors, Culture Fund and classmates of Nonna Terentyeva helped to bury this beautiful and mysterious woman. 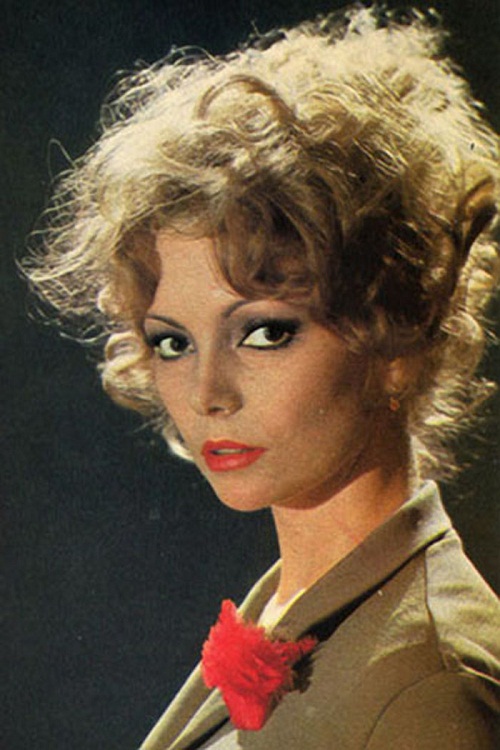 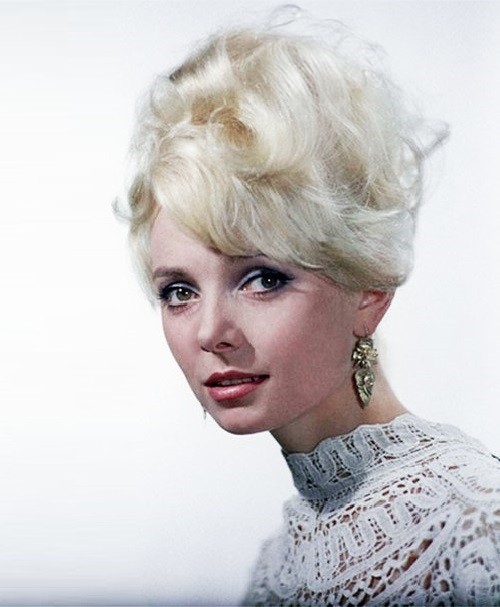 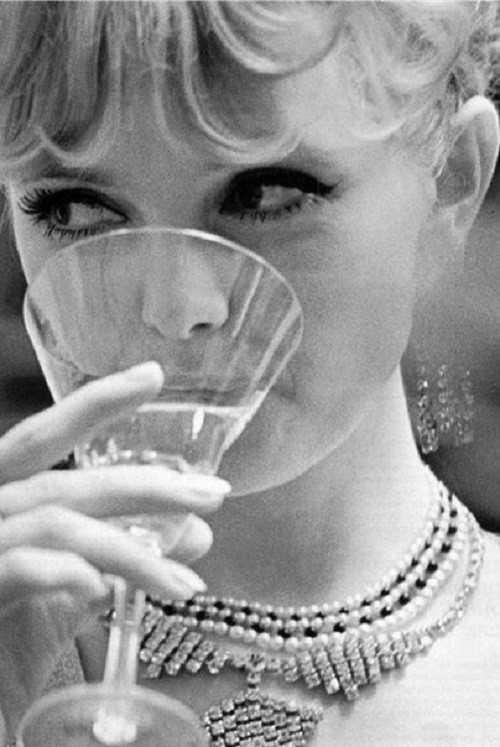 Xenia Terentyeva is a fashion designer. In 2001 she married the famous actor Vladimir Mashkov (photo above). They met at a film festival. Xenia then helped the actor to learn English before his work in Hollywood. In 2004, the couple broke up.