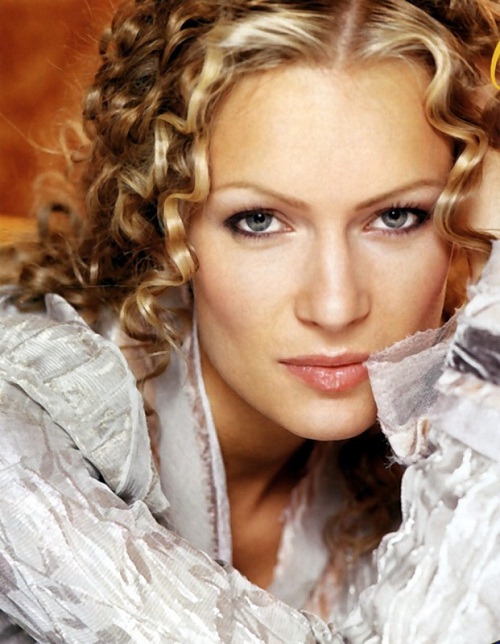 Born on May 20, 1974 in Zelenograd, Moscow region, Olesya Sudzilovskaya is one of the most beautiful Russian actresses. She grew up in a family of engineers, where her mom and dad graduated from the Institute of meat and dairy products. At the age of four Olesya started doing artistic gymnastics and succeeded in it, having become a candidate for Master of Sports.

Interestingly, Olesya didn’t dream about movie career, and saw herself in a big sport.
Meanwhile, Olesya was fourteen years old when assistant director, who was searching for the actors, came to her class. No wonder, she picked up Olesya for the filming in Vladimir Potapov’s film ‘Mediator’. Olesya always showed excellent results, in sports and actress career. In total, her movie list consists of more than 55 films. 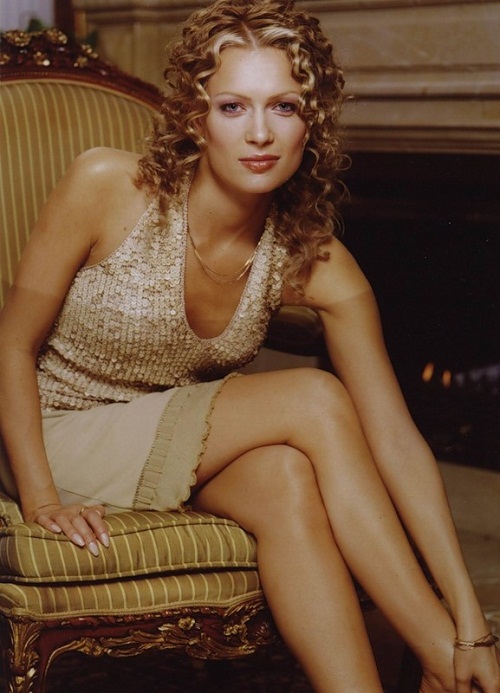 On January 4, 2009, the actress became a mother, and on October 26, 2009, Sudzilovskaya married her son’s father – businessman Sergei Dzeban. 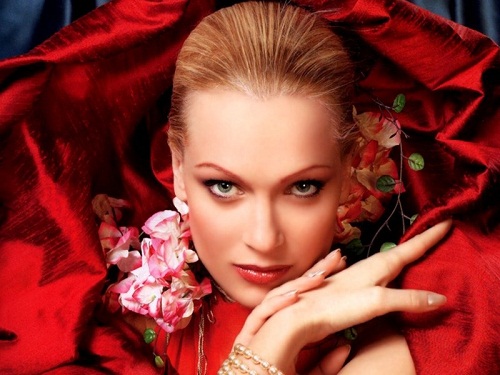 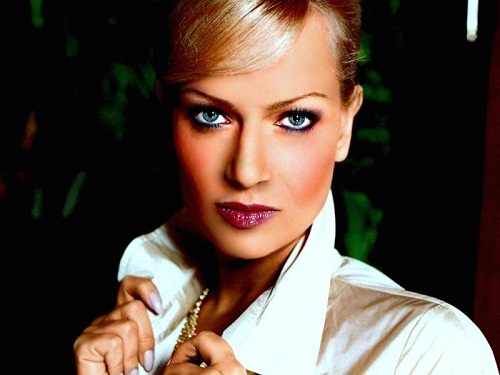 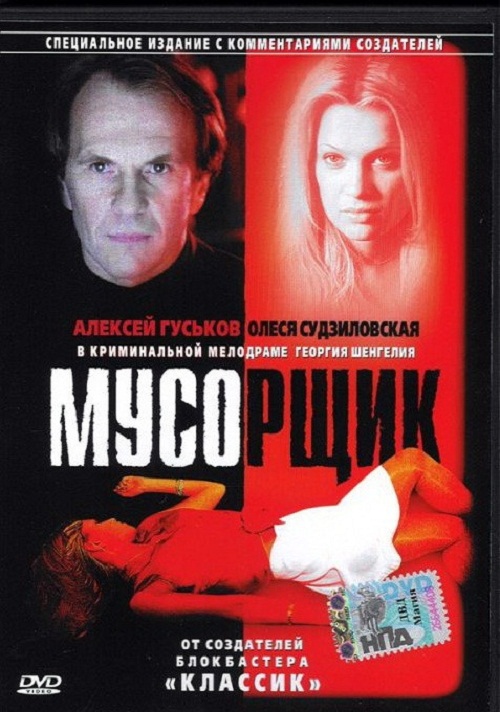 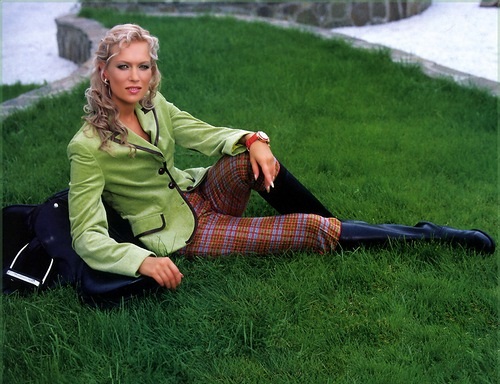 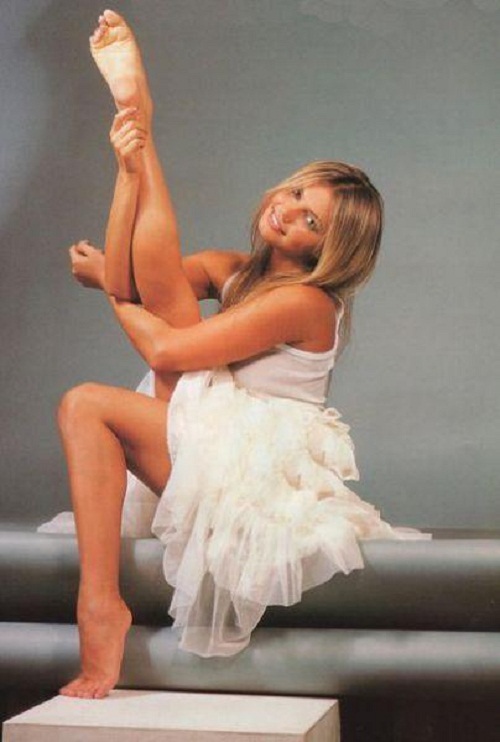 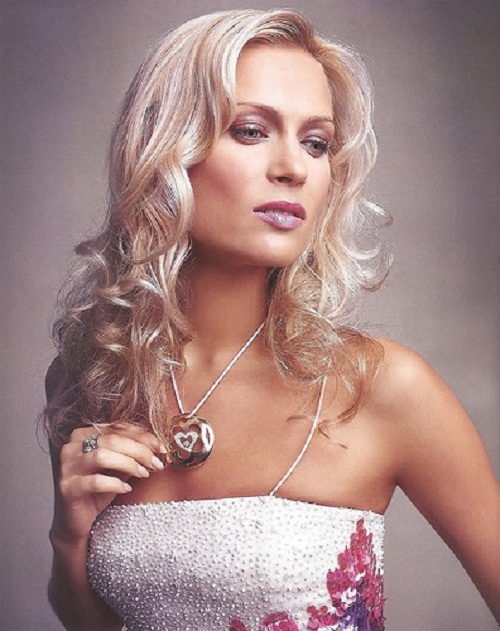 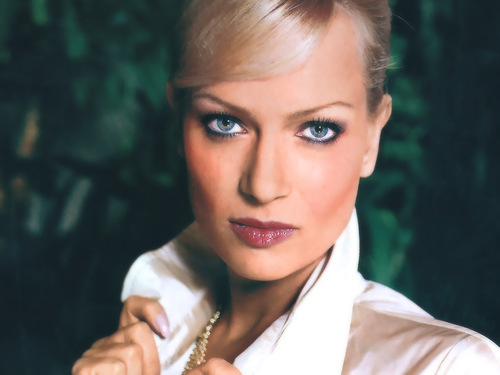 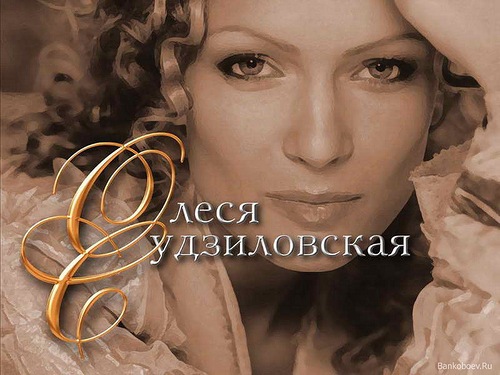 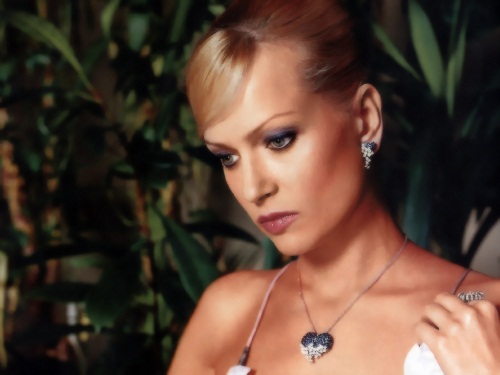 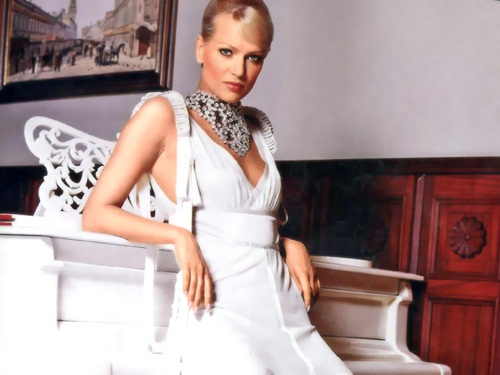 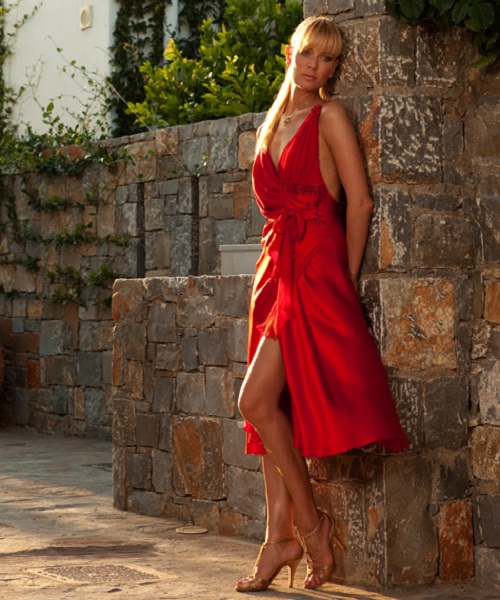 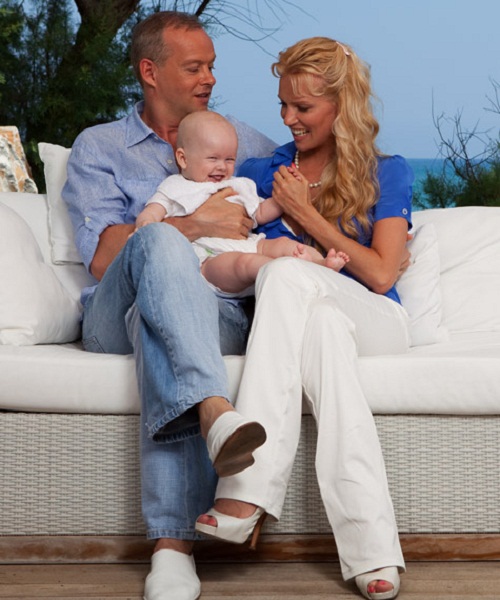 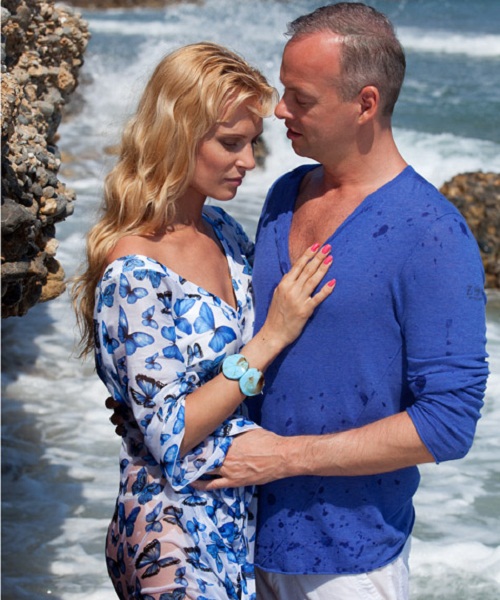 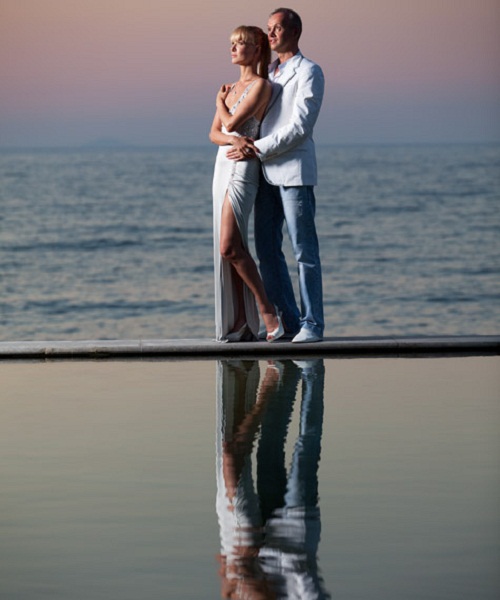 Happy together, Olesya and her husband