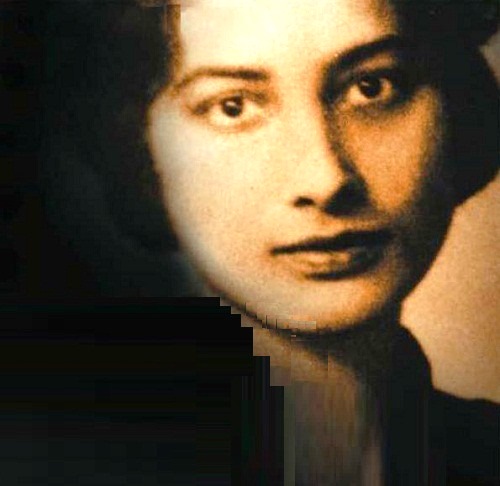 Hero Princess Noor Inayat Khan
On New Year’s Day, 1914 in the Moscow Kremlin of Russian Empire, was born a beautiful Indian princess Noor Inayat Khan. Her father was Indian, and her mother – American. Noor was a descendant of Tipu Sultan, the 18th century ruler of Mysore. The family moved to London, and when Noor was six, the family left London for Paris. On leaving school Noor studied music for six years, composing for the harp and piano. And little by little, she was becoming more European and less oriental in her habits and dress. In addition, she took a degree at the Sorbonne in child psychology, and studied several modern languages. Besides, she traveled to the Continent, and began a career as a freelance writer. A book of her stories was published in England in 1939. She was about to bring out a children’s newspaper in Paris when war broke out. 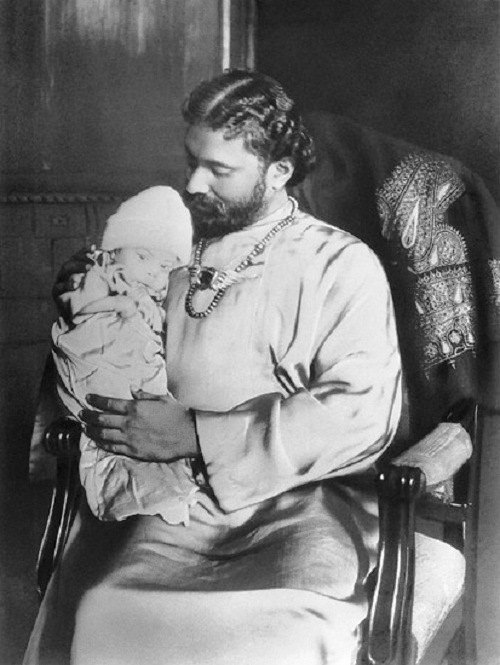 When Paris fell to the Nazis in 1940, she returned to London and volunteered for the Women’s Auxiliary Air Force. Noor was part of an elite band of women in the Special Operations Executive (SOE) and the first woman radio operator to be flown into occupied France to aid the Resistance. 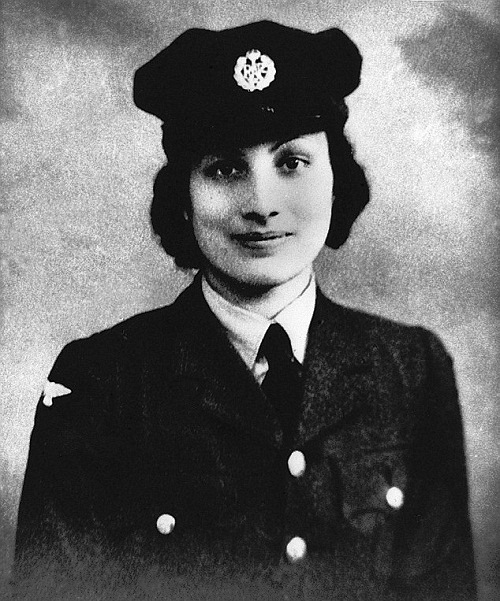 She was a real Hero Princess Noor Inayat Khan

With astonishing courage, Noor Inayat Khan evaded the Gestapo. On 11 September 1944, Noor Inayat Khan and three other SOE agents from Karlsruhe prison, Yolande Beekman, Eliane Plewman and Madeleine Damerment, were moved to the Dachau Concentration Camp. She was classified as ‘highly dangerous’ and shackled in chains most of the time.

As the prison director testified after the war, Inayat Khan remained uncooperative and continued to refuse to give any information on her work or her fellow operatives. In the early hours of the morning, 13 September 1944, the four women were executed by a shot to the head. An anonymous Dutch prisoner emerging in 1958 contended that Noor Inayat Khan was cruelly beaten by the sadistic SS guard Wilhelm Ruppert before being shot. Her last word was “Liberte”. 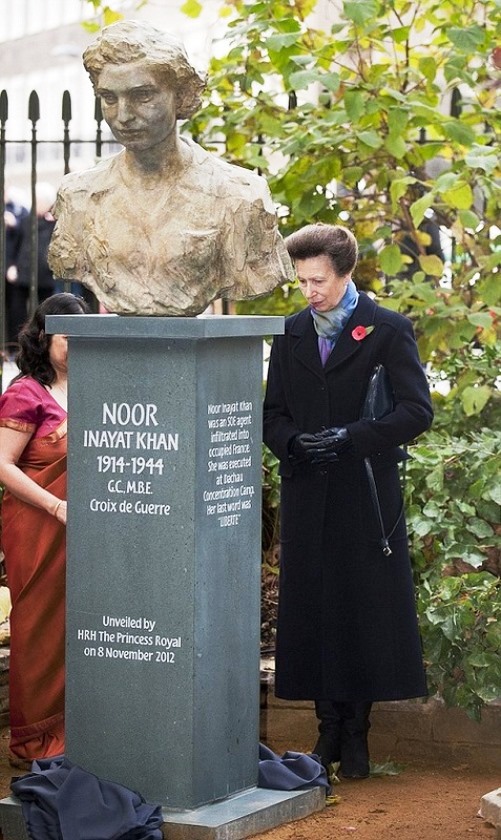 On November 6, a statue to the forgotten heroine unveiled in London by the Princess Royal

The bronze bust made by London-based artist Karen Newman. And the artist herself kindly wrote to me – ‘I worked very intensively indeed for a year and a half on this sculpture. It was a huge struggle due to the very few photos of the very touching and brave Noor’. The bust commemorating Britain’s only female Muslim war heroine is the first stand-alone memorial to an Asian woman in the UK. It stands in Gordon Square near the house where Noor lived and from where she left for her last mission, unable to tell her mother she might never return.

Princess Anne said stories such as Noor’s are ‘remarkable in their own right’ but have a real connection to make with the modern age through their ‘multicultural aspect’. 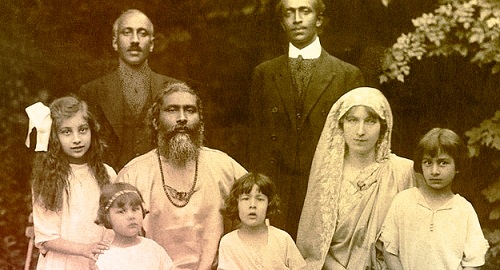 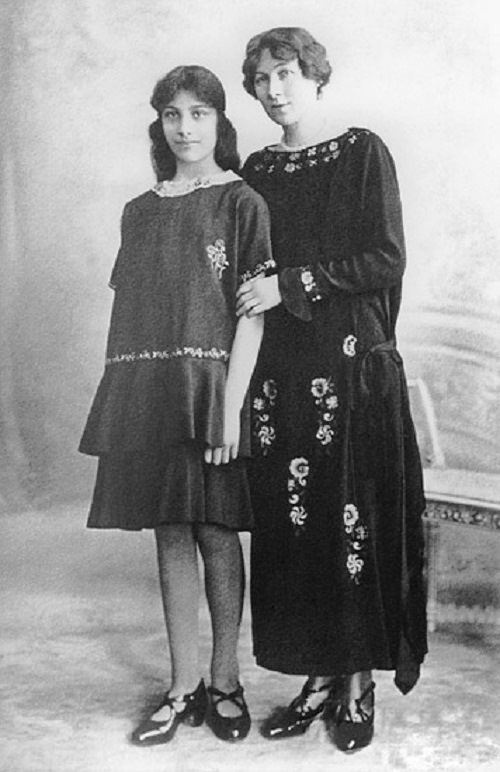 Princess with her American mother 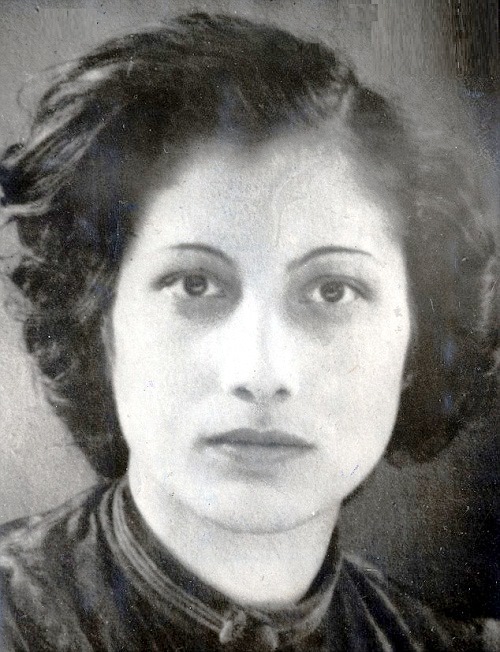 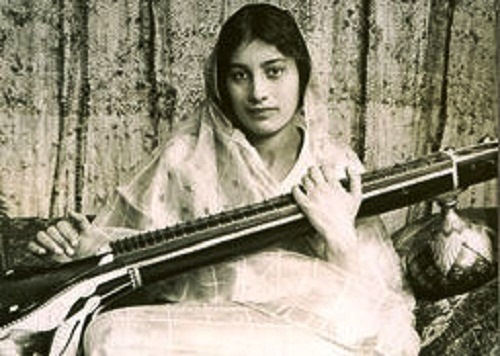 She studied music for six years 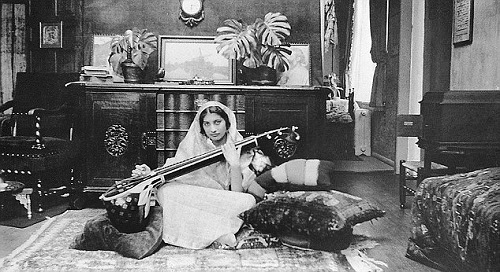 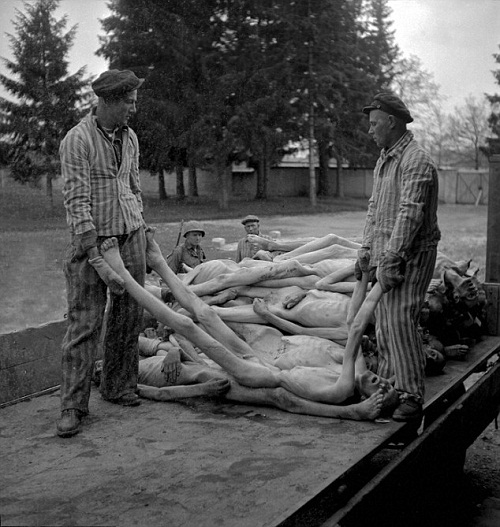 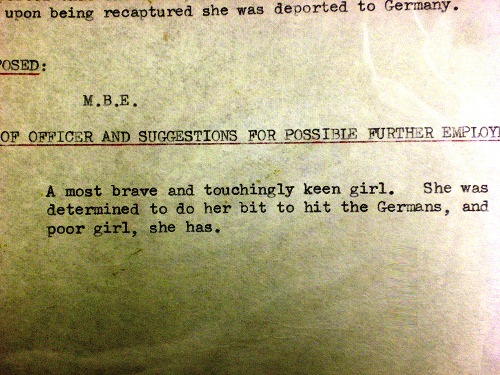 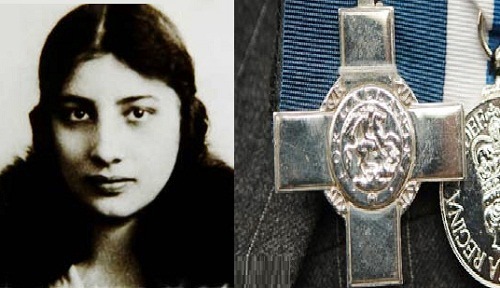 In 1949 Khan was posthumously awarded the George Cross 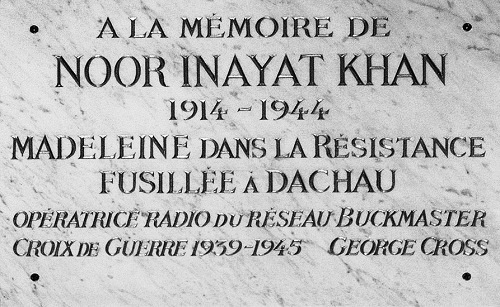 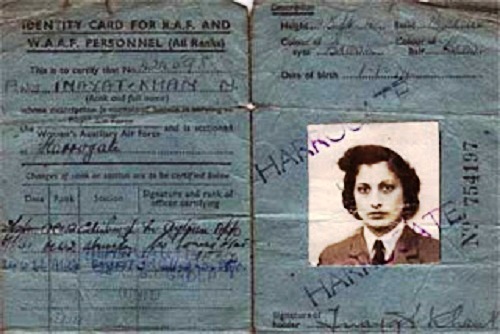 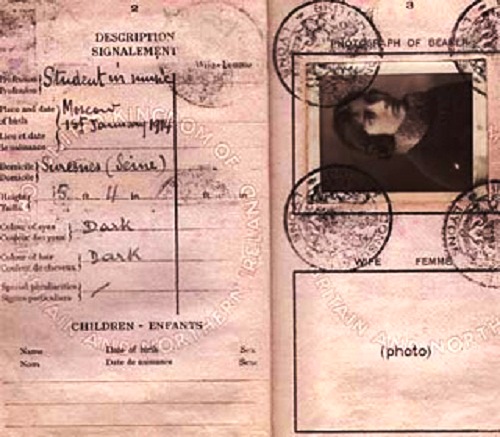 One of archive documents 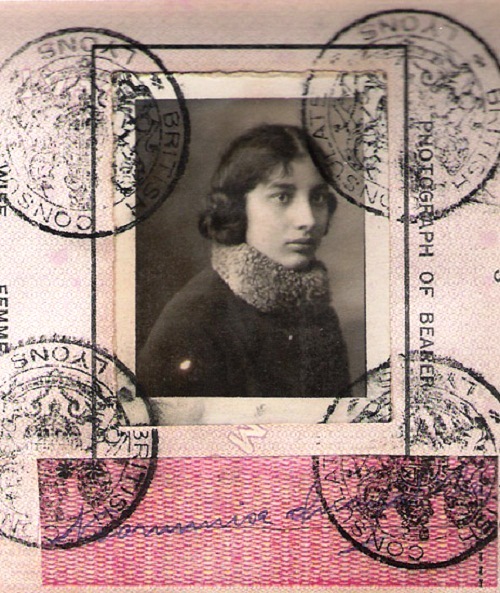 The document with the photo of princess 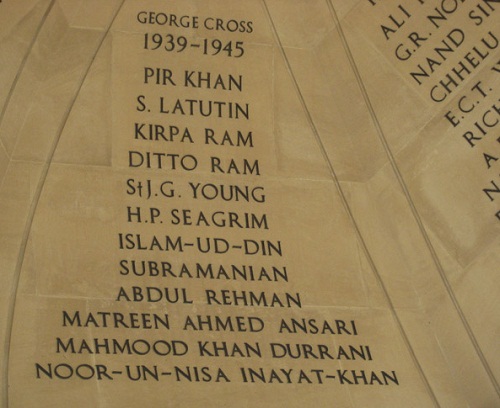 Executed in the Dachau Concentration Camp 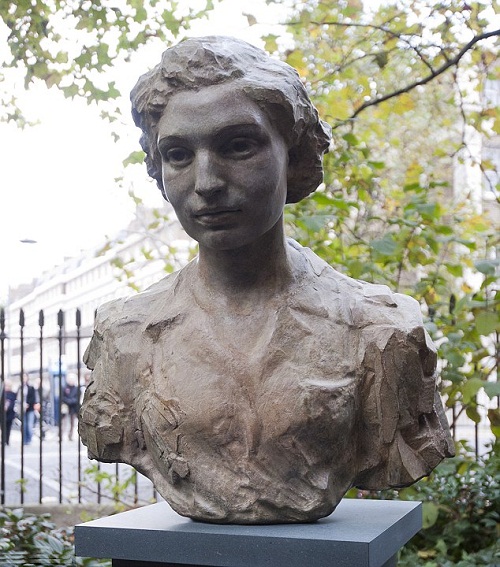 The bronze bust made by London-based artist Karen Newman 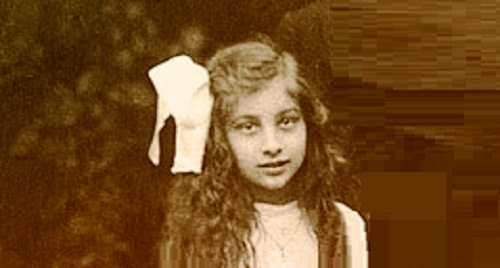 A beautiful Indian princess, who sacrificed her life for Britain as a wartime secret agent. Noor Inayat Khan