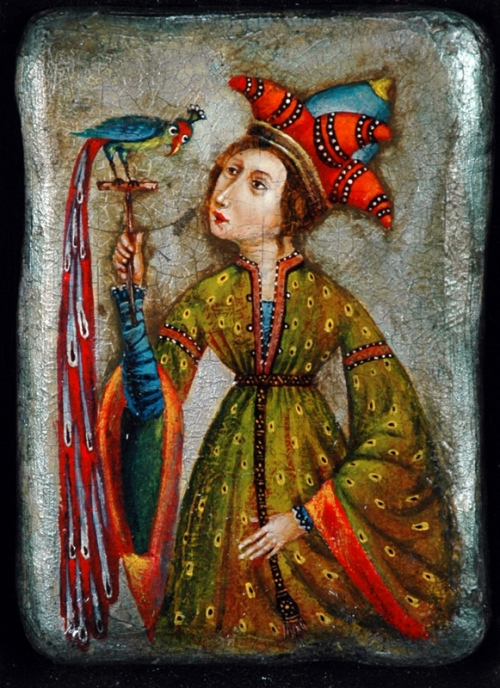 Painting by Russian artist Sergey Ivchenko
Born in 1954 in Frankfurt on the Oder, Germany, Sergey Ivchenko graduated from Moscow Art Institute in 1976. For sixteen years Ivchenko worked in various art studios in Russia. However, in 1991 the artist immigrated to Israel, where he worked as a computer graphic designer. Then, he became an Art Director of the “Utopia” company, Haifa. Next, he began to sculpt in the sculpture studio in the Marbel-Tavor factory (1994-1996). At the same time, he started to study iconography in the “Annunciation” nunnery, Nazareth and painted icons and churches in the Galilee. Noteworthy, his icon “Transformation” presented to Pope John Paul II is now in Rome. 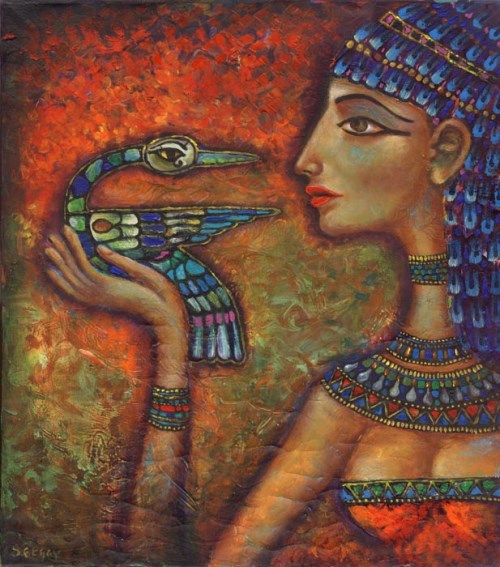 Since 2000, Sergey Ivchenko has often visited Germany and exhibited his works in several cities throughout Germany. He worked closely with the German Art Society, and his monumental works of this period decorate art galleries, offices, and private collections in Germany and throughout the world. Sergey Ivchenko died tragically on 21st September, 2008. 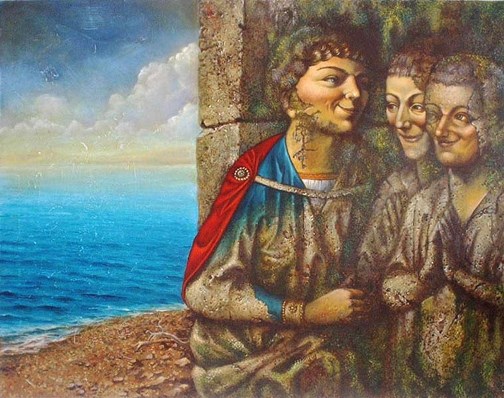 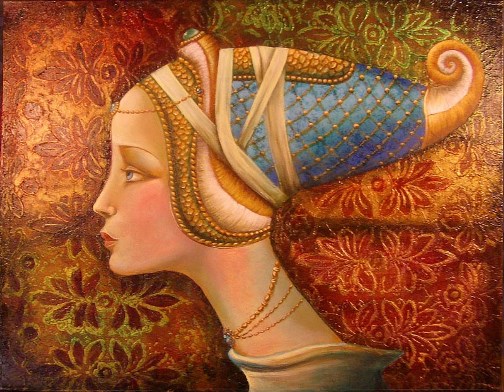 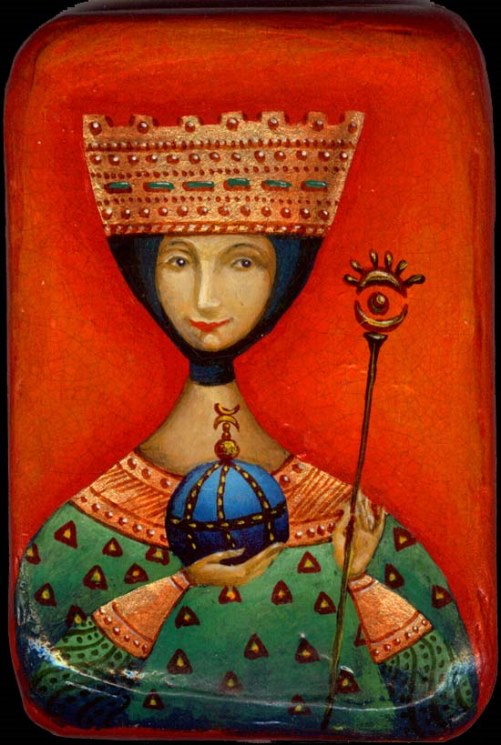 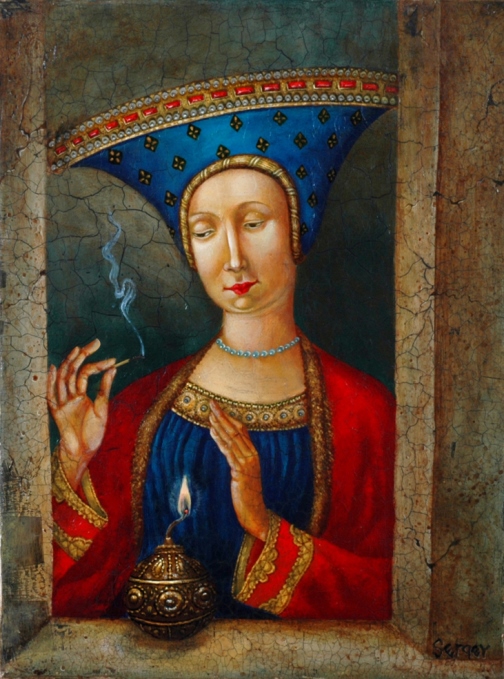 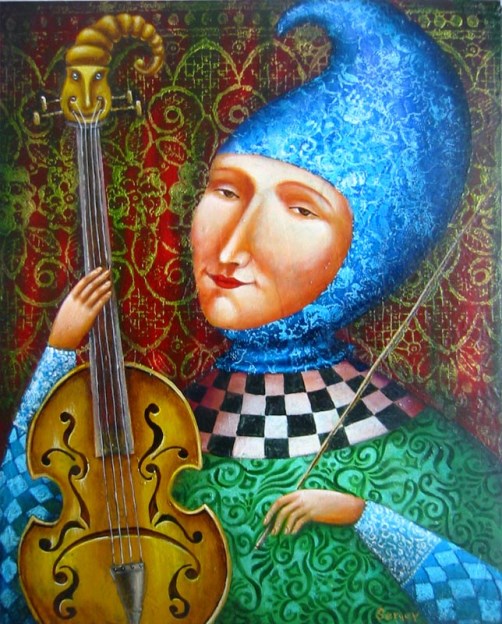 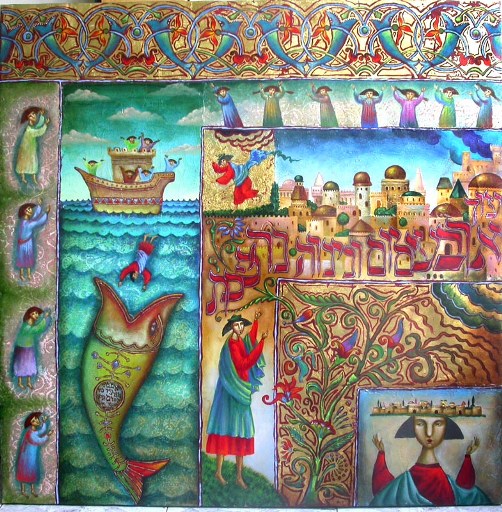 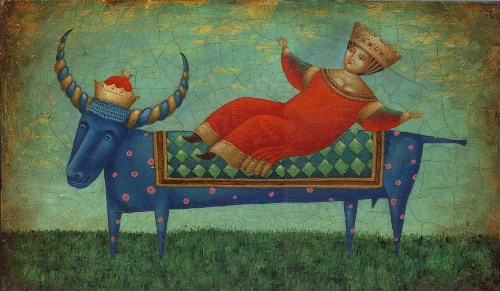 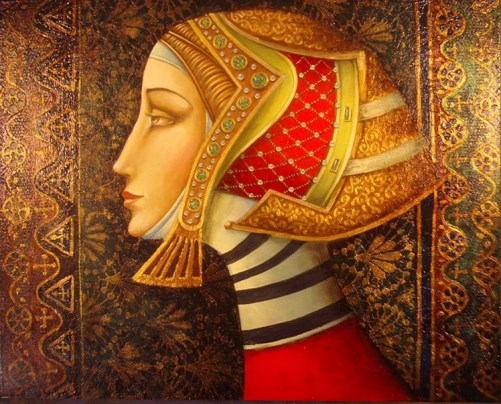 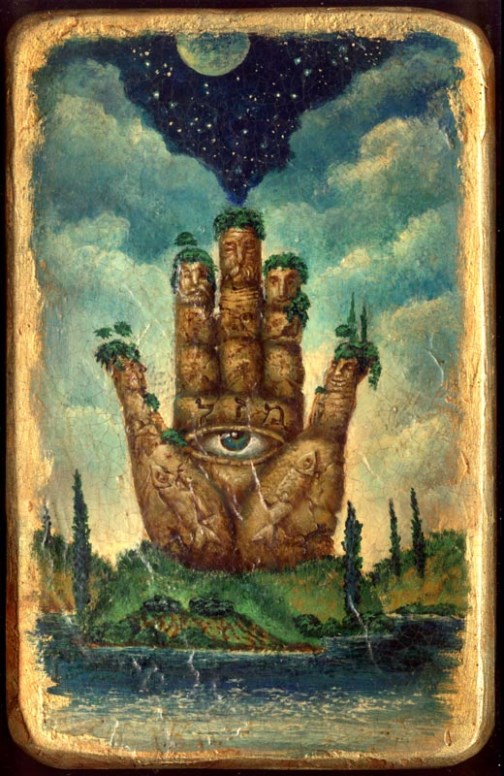 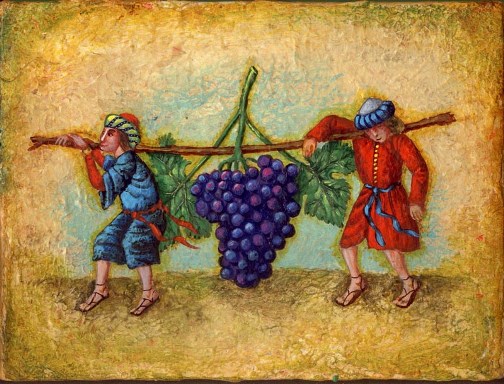 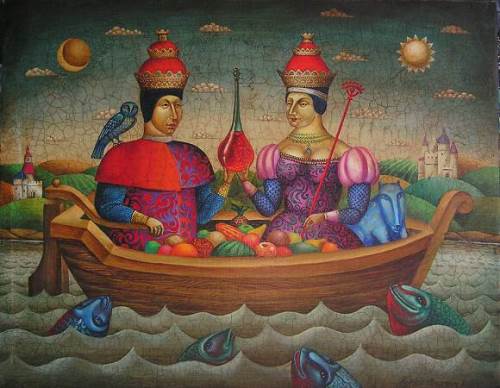 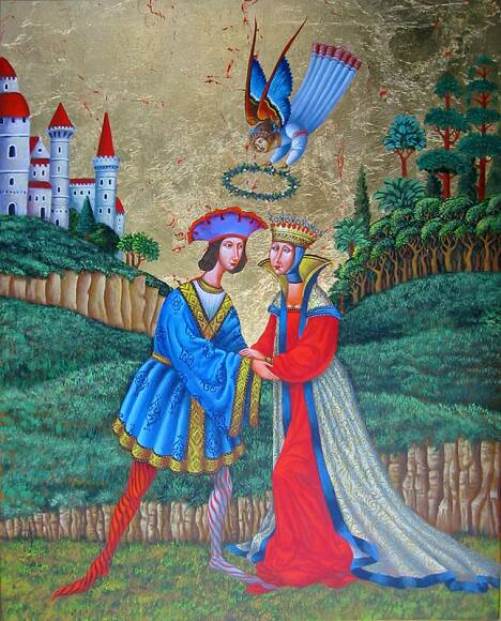 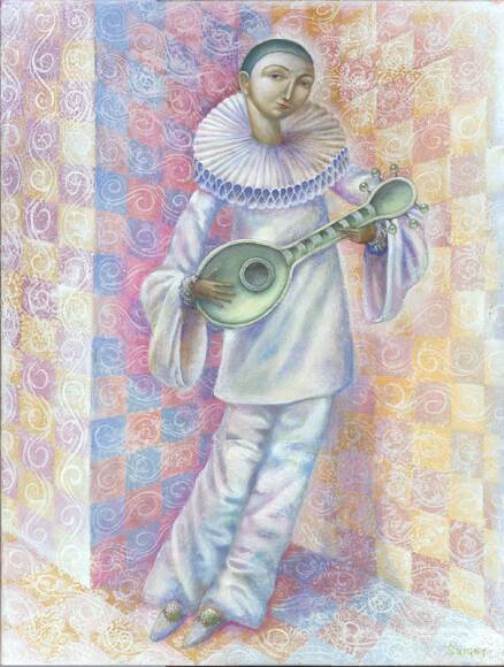 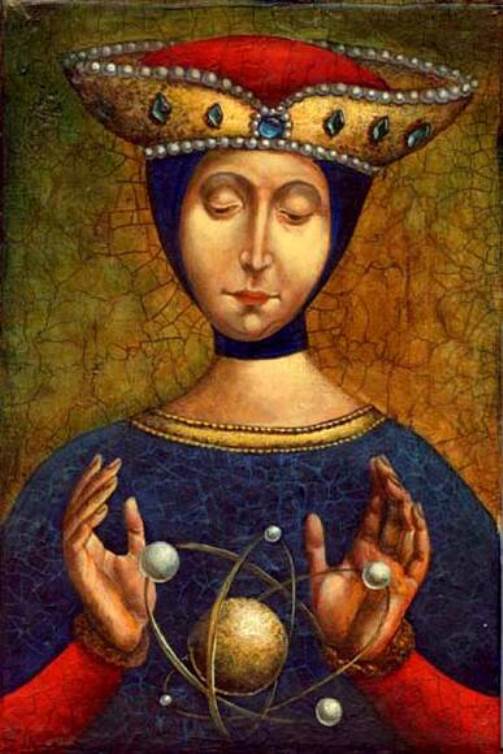 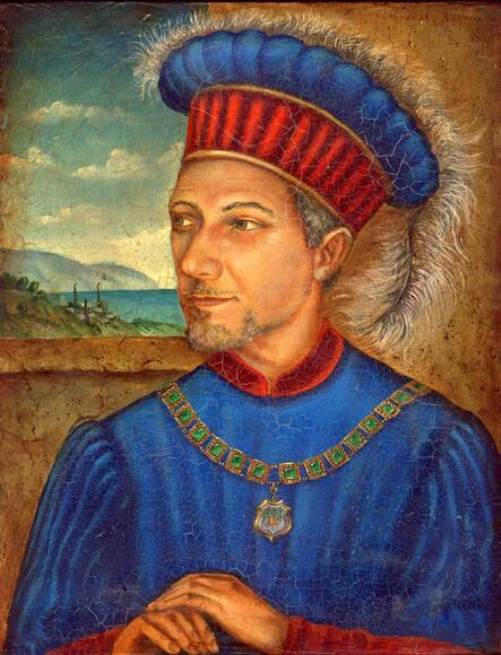 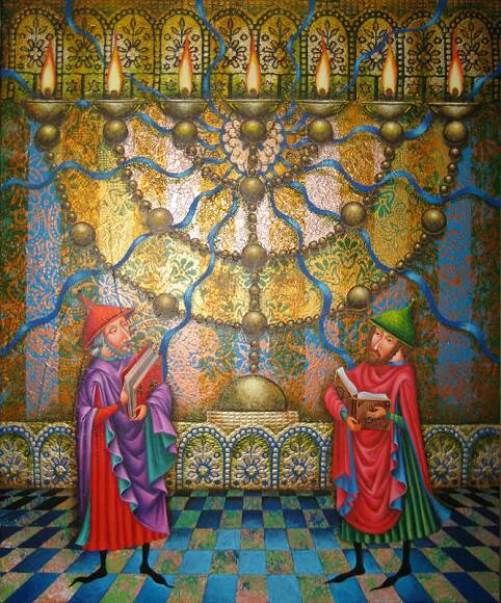 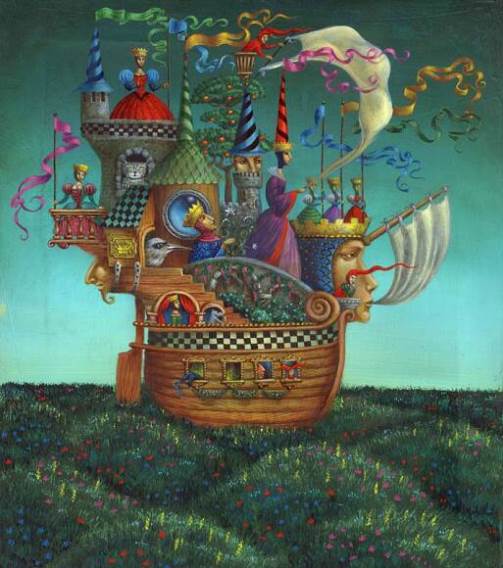 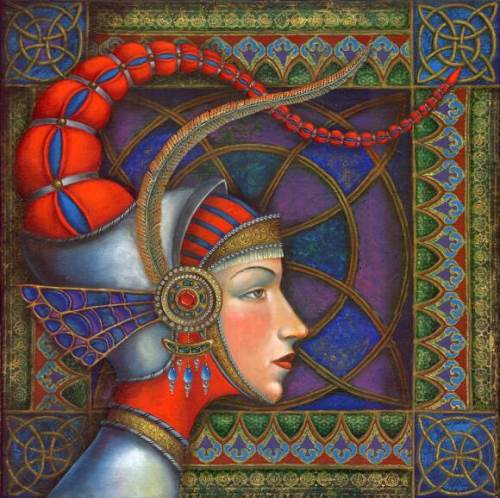 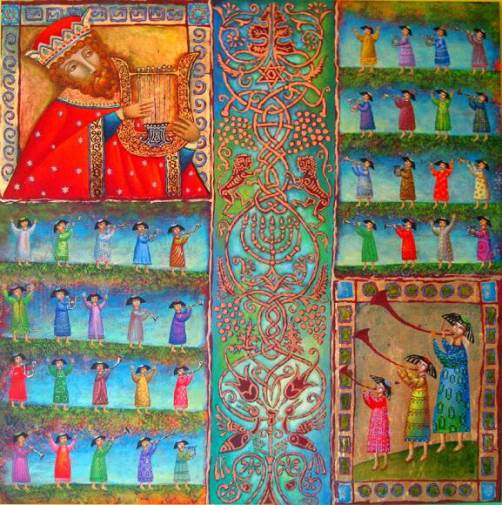 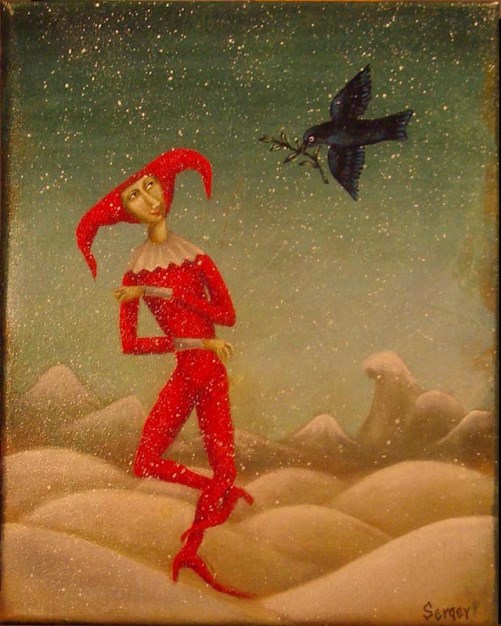 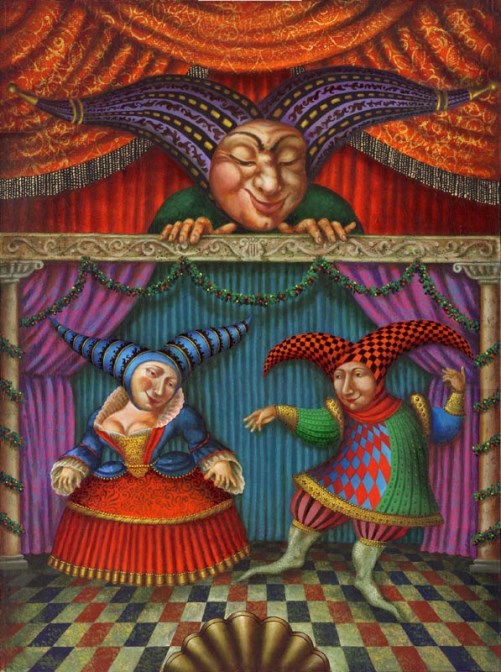 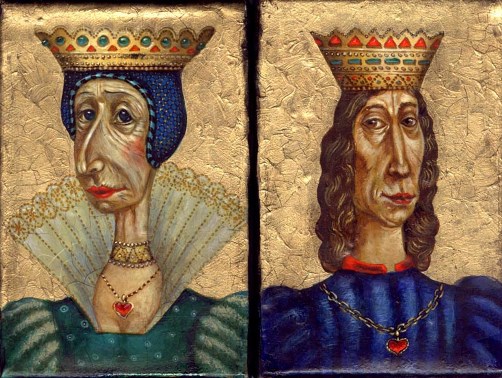 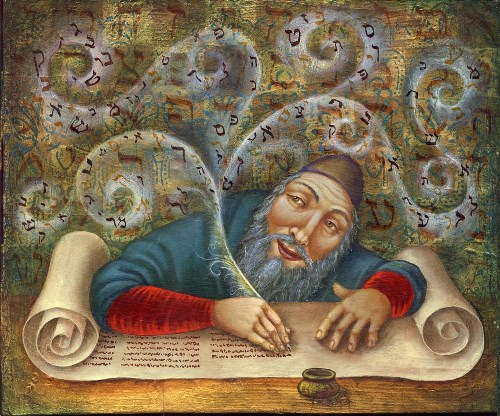 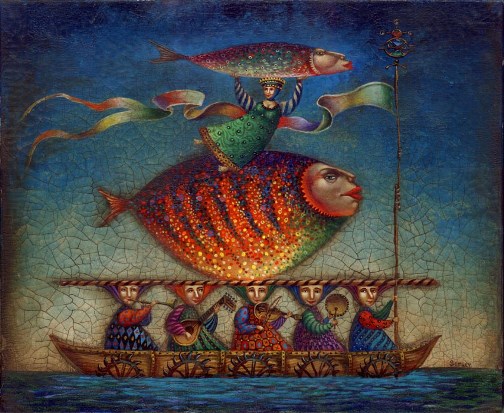 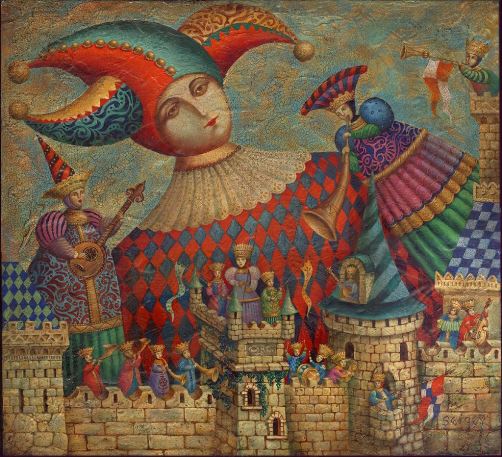 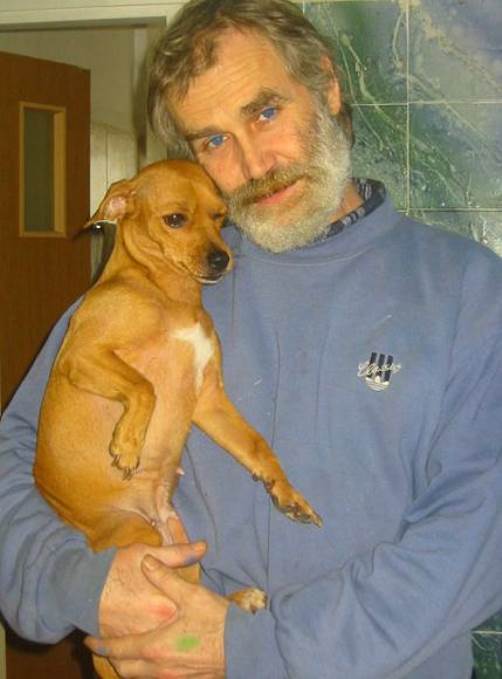