Vintage lighters is a relatively new category of collectibles, as until the early 20th century, a safe portable lighter did not exist. One of the first lighters was invented by the German chemist named Johann Wolfgang Dobereiner in 1823. The first lighter was innovating and in fact was produced for nearly 60 years. The model was actually improved only in the 1880s, but it was still not perfect, as had a tendency to explode. And for today the Dobereiner lighters are extremely rare and most searched antique collectibles. Pocket cigarette lighters were as common as keys or wallets by the early 20th century. Oil Lighters appeared in the early XX century, and at first were not very reliable. Oil Lighters «Zippo» appeared in 1932 and still have a cult status due to the reliability, beautiful design, and remarkable history. 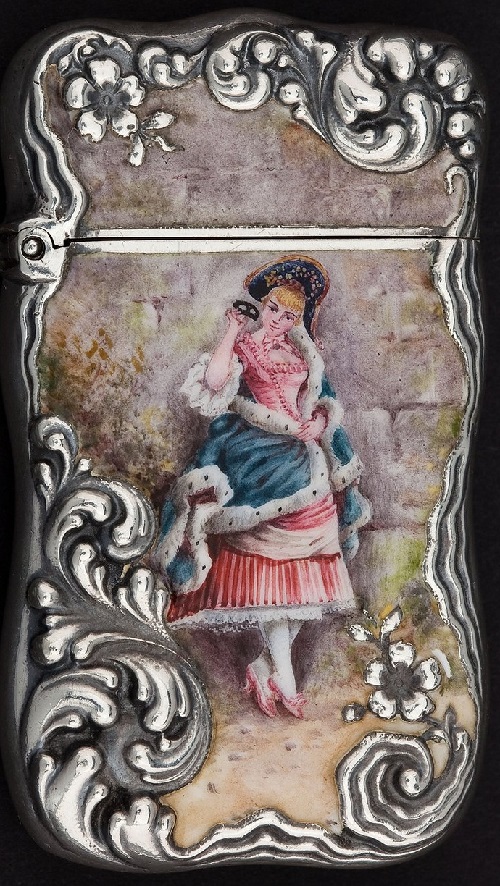 The reason why the vintage lighters have become so attractive area of collecting is a story of technical genius of a man. The task was very simple – to design a small and safe device to cut out the flames, but solutions have been very numerous. Among the first “automatic” lighters were Beacon model and Colby, developed in the U.S. in 1930, and a model Thorens of Swiss production. Currently, their cost is £ 300-500. 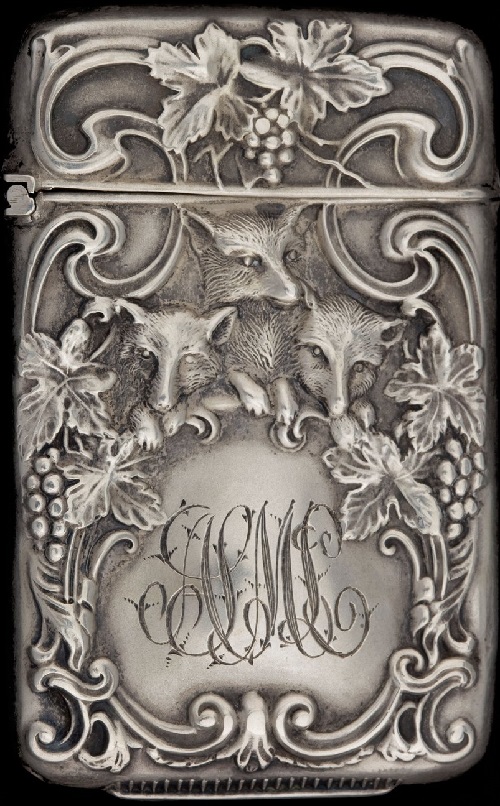 In addition to the endless technical variations, lighter – is also an aesthetic history of the 20th century, stretching from the minimalist “art deco” to the horrific instances of kitsch. The history of lighters is described in the books of Stuart Schneider and Ira Pilossof The Handbook of Vintage Cigarette Lighters.

Best example of the style “art deco” is a lighter, produced by the American company Ronson. Great model Princess (originally produced in 1929-1930s) with a charming enamel motif is now about £ 200. 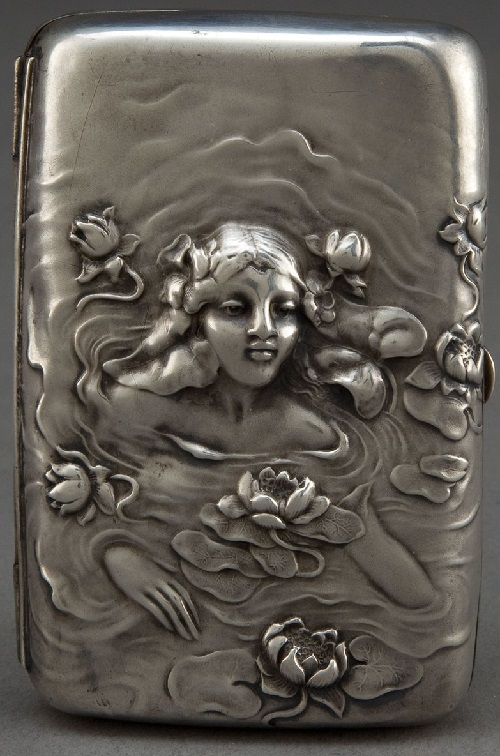 Design of vintage lighters includes incredibly beautiful handmade engraving, and varies from expensive, elegant made from precious metals to cheap novelty items. On these lighters image was applied on the inside of the body, so the picture became convex. Some lighters incorporated materials from notable manufacturers, such as Lalique glass or Lenox porcelain. Other key lighter manufacturers include Zippo, Dunhill, Penguin, Colibri, S.T. Dupont, Scripto, and Evans. Some of these companies also made table lighters. 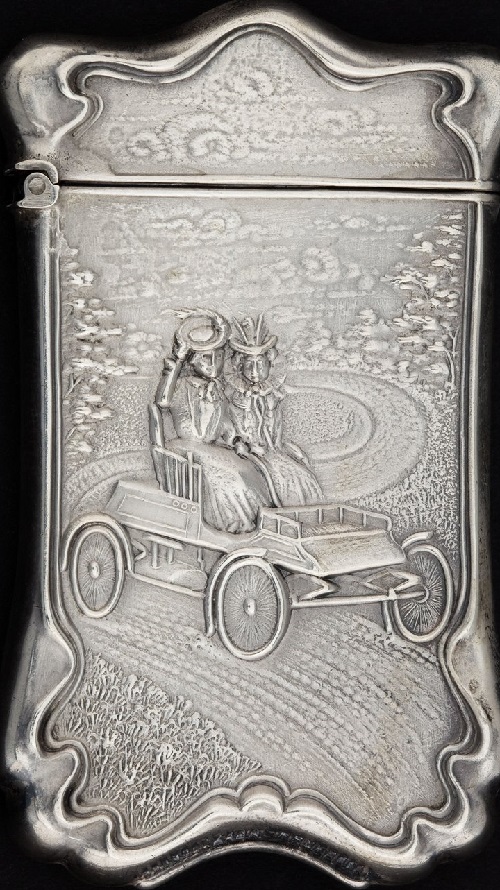 Another notable example of custom work for Zippo lighters are masterpieces by Paul Fleming and Claudio Mazza. The work of these artists are very expensive, much of the work of Paul and Claudio are the only ones of their kind.

The automatic lighter was created by Louis Aronson, the founder of Ronson lighters, in 1926. It requires only the push of a button to create the flame, which stays lit as long as the button is held down. Early electric lighters were equally simple to use, and worked like the lighters in classic cars: The lighter was tipped with a metal coil and plugged into a larger housing element, which would heat the bottom enough to ignite a cigarette. 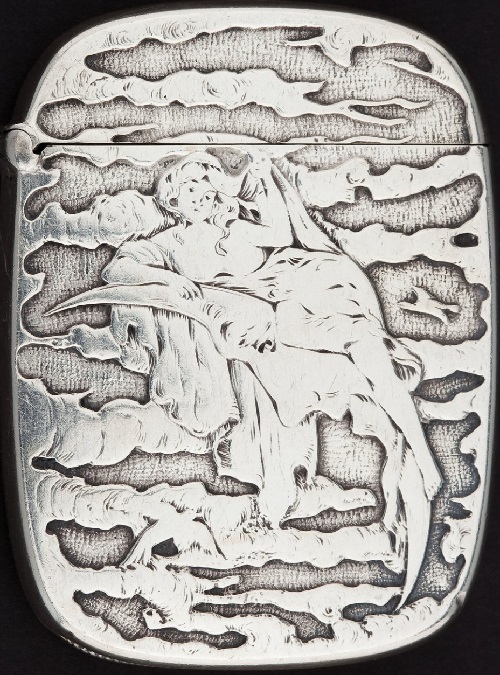 Through World War II, most lighters ran on Naptha, a petroleum mixture— after the war, Naptha was replaced by compressed butane. To attract female customers in the 1930s, some companies created lighters that combined various accessories, such as cigarette cases and compacts, and added rhinestones or decorative enameled designs. In the ’30s, ’40s, and ’50s, Ronson produced the Ronson Master Pack, combining a lighter, cigarette case, and watch. 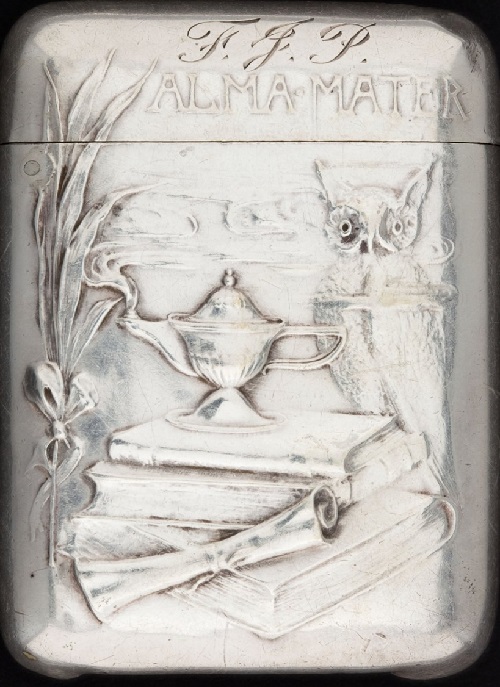 Collecting antique lighters has not a long history. For hundreds of years smoking of tobacco has been very popular. But until the early 20th century, a safe portable lighter did not exist. So in many ways, antique cigarette lighters are a new category of collectibles. However, the interest and popularity in lighters has been incredible. Antique Zippo lighters in particular have done more for antique lighter collecting than any other brand. In many ways, due to the beautiful design and lighter style, lighters were considered almost fashion accessories. Many antique lighters were made of silver and gold and engraving ones name into their lighter became popular as well. Other popular lighter brands at auction include Ronson lighters, Dunhill lighters and Dupont lighters. Even Cartier, almost exclusively a jewelry brand, made beautiful antique lighters that command top prices at auction. 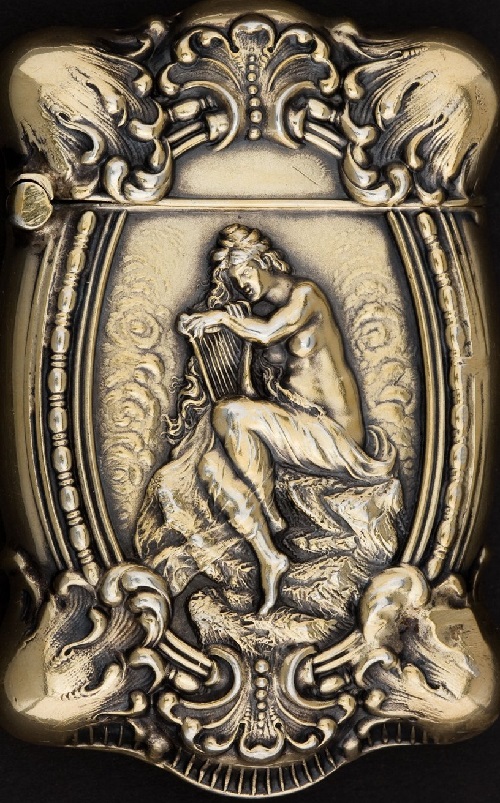 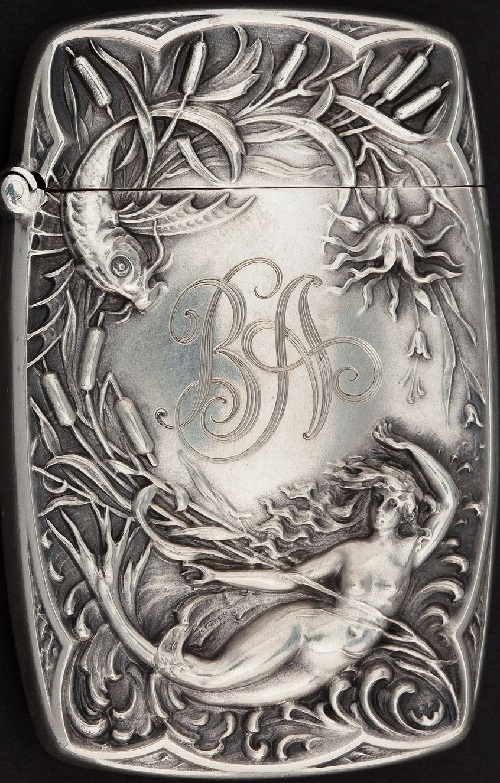 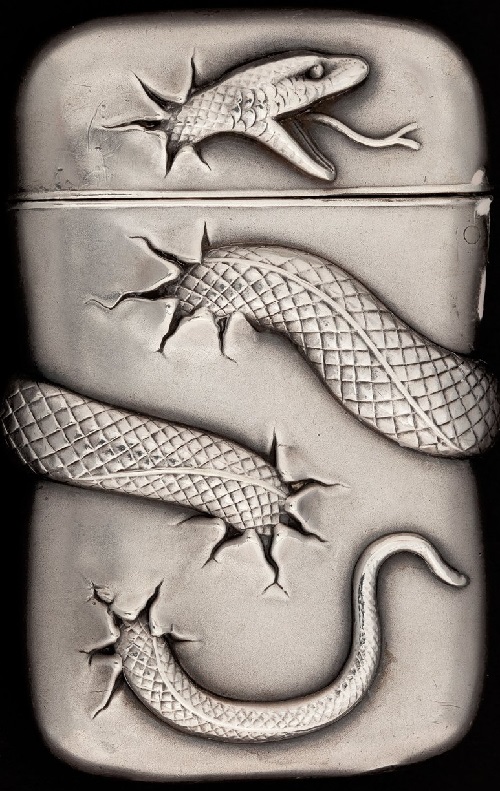 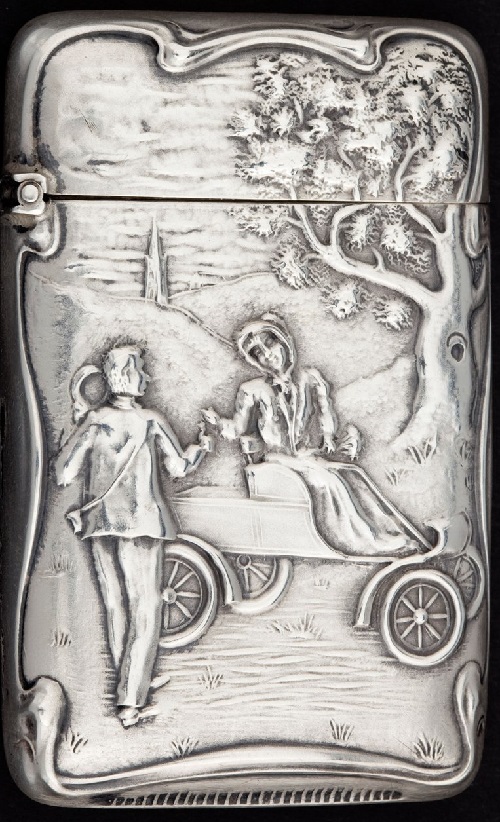 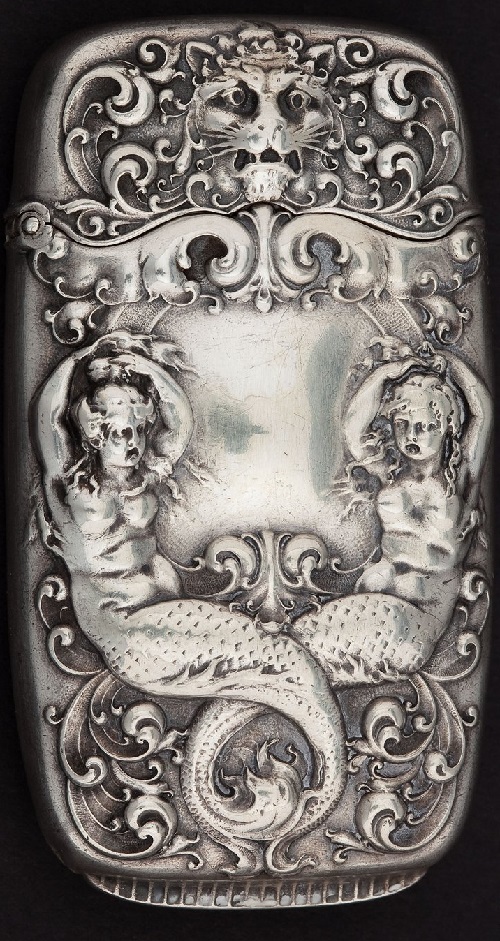 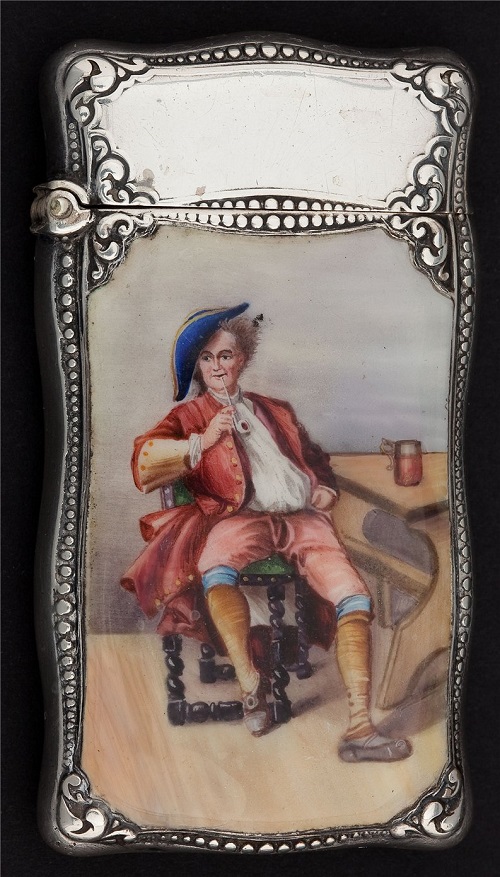 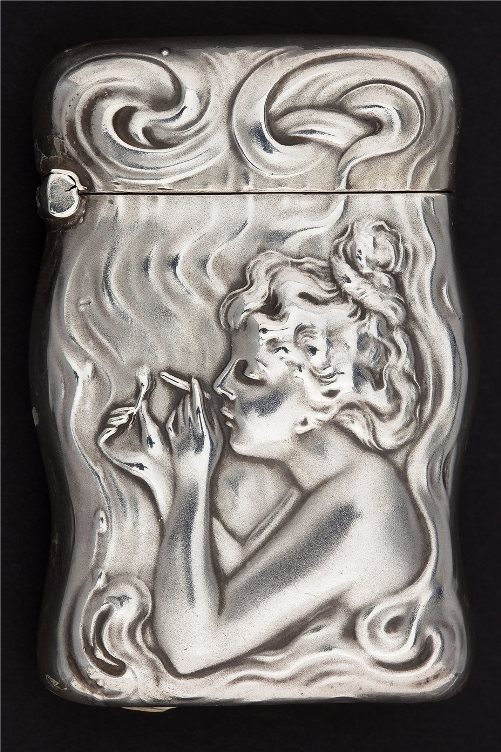 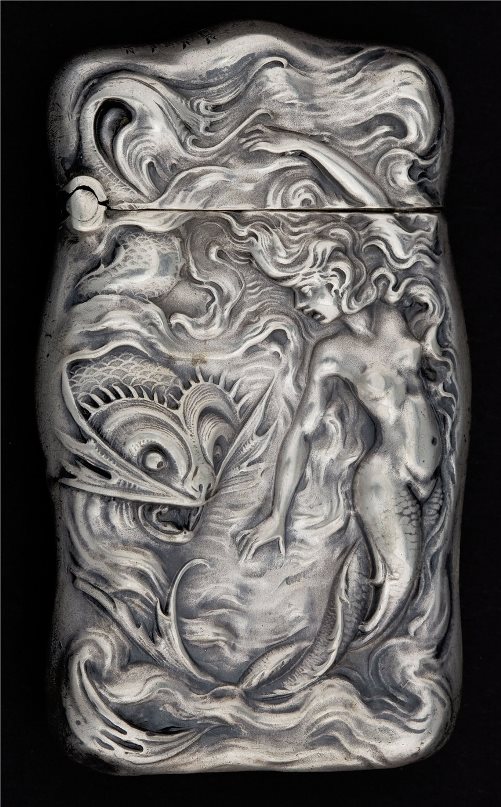 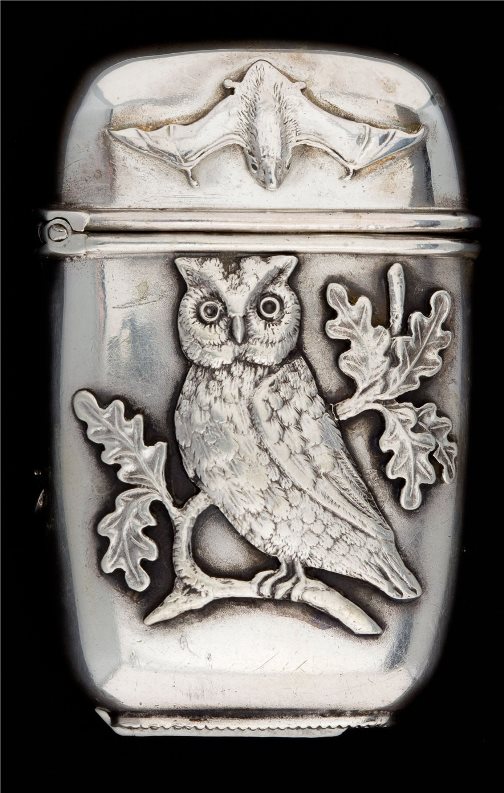 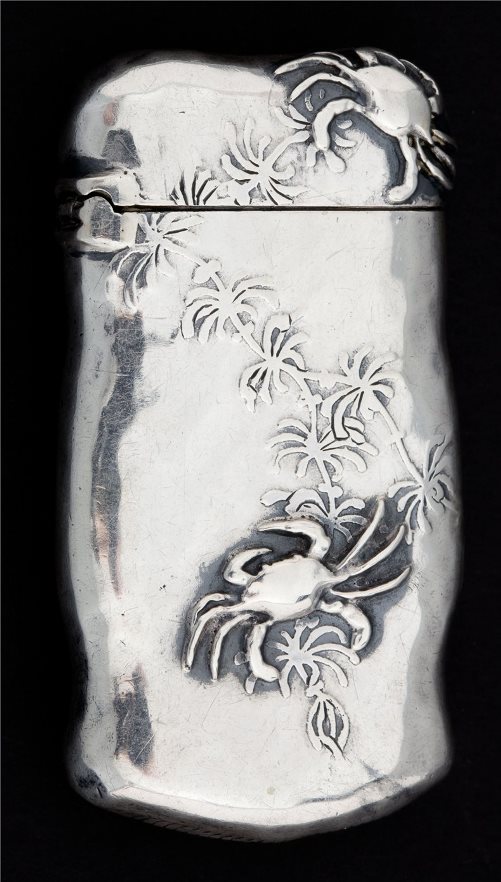 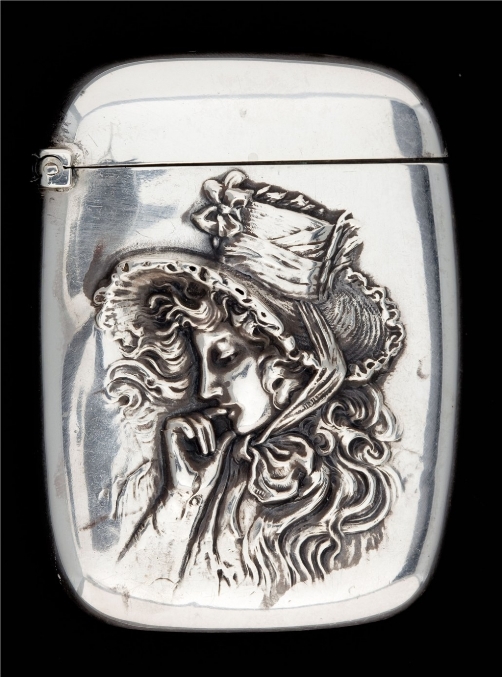 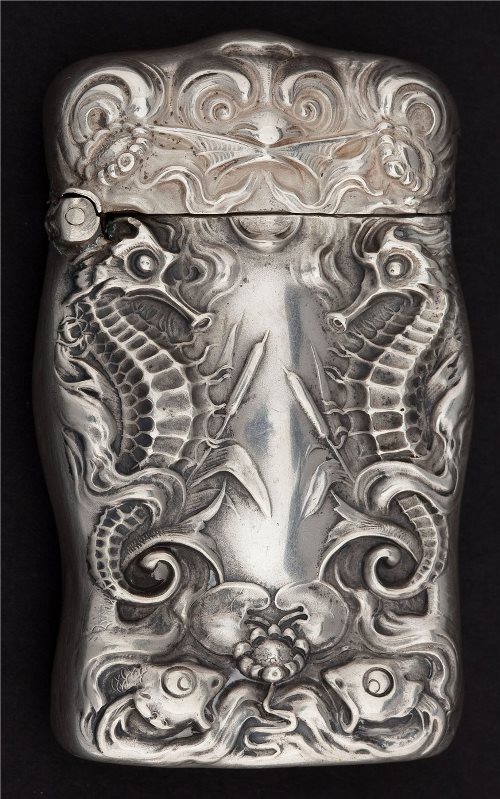 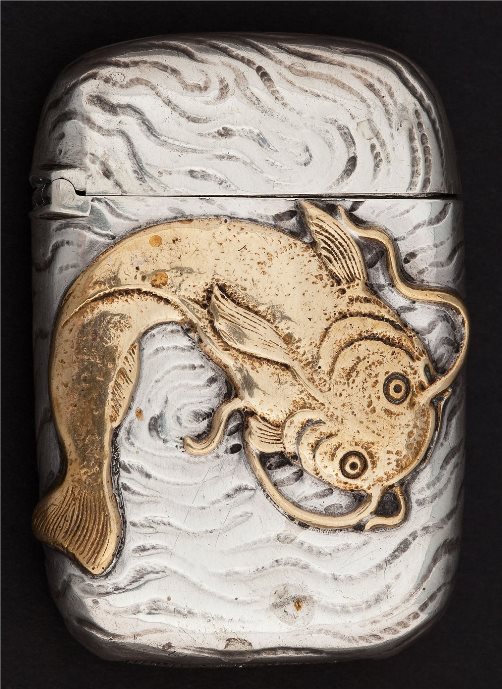 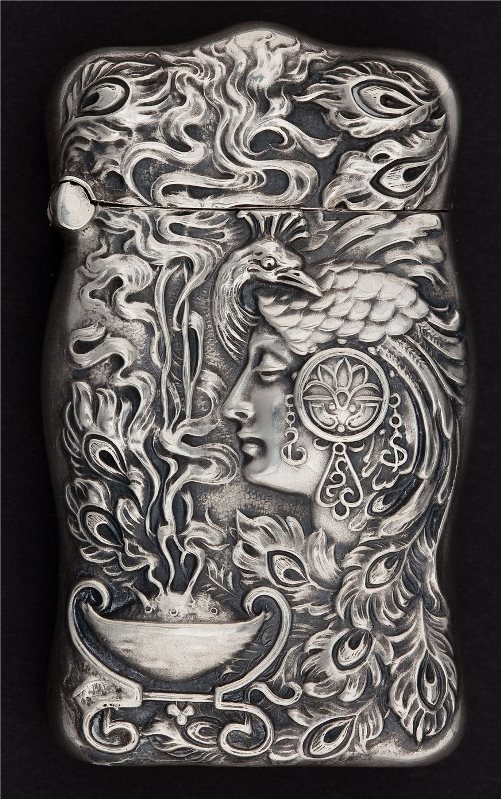